Coronary heart disease which causes heart attack is the single largest cause of death in developed countries and consuming sugary soft drinks like Coke on a daily basis increases the risk of developing coronary heart disease. A study that followed 40,000 men for two decades found that those who drank an average of one can of a sugary beverage per day had a 20% higher risk of having a heart attack or dying from a heart attack than men who rarely consumed sugary drinks. A related study found similar outcomes for women. 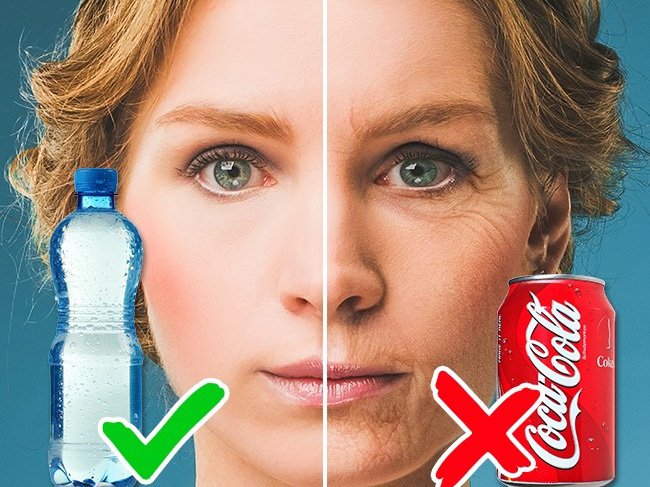