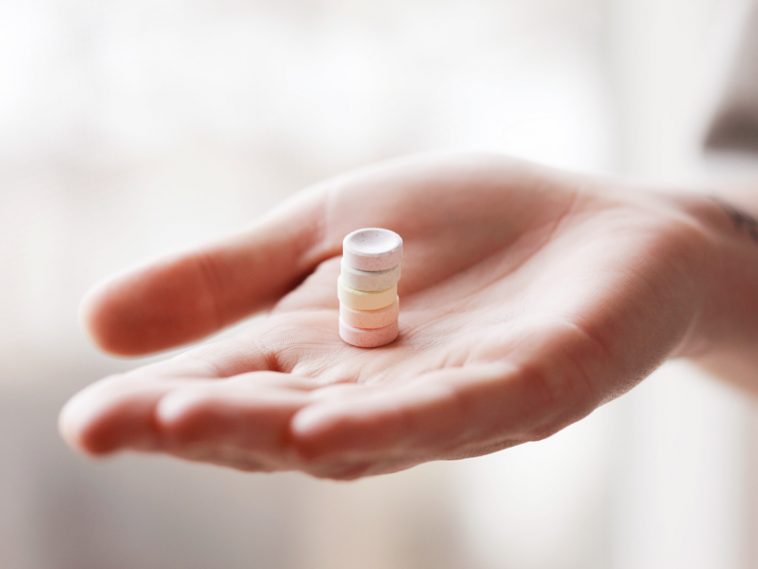 The US Food and Drug Administration (FDA) recently published a draft guidance for how and when to include pregnant women in drug trials.

The first time I read that I gasped. What about the possible dangers to the unborn children, I thought.

Then I read the FDA document and what seemed unethical to do became unethical not to do.

Thing is, pregnant women, just like other women, suffer from chronic conditions or become ill. In order to know if their antidepressant or migraine meds are safe for the child they are expecting, there need to be drug trials conducted on pregnant women.

According to Drug and Therapeutic Bulletin, it is estimated that 10% of expectant mothers have a chronic medical disorder that requires regular use of medicines. In addition, about 40% take a prescription drug at some point during their pregnancy.

Factors that contribute to an increasing number of women needing medication during pregnancy include obesity amongst women and the more advanced age of many pregnant women.

Should these women require medication, they don’t know if their medication is safe to take during pregnancy, because limited research has been done in this regard. A woman might decide to rather not take her meds in order to protect her unborn child, but this very action might harm both her and her child.

Why have pregnant women been excluded from drug trials?

Women form part of the so-called “vulnerable population” which for ethical research practices have been excluded from drug trials. The vulnerable populations include groups like minors, pregnant women, fetuses, prisoners, employees, military persons, students and others.

This ethical restriction is partly a fallout from the thalidomide scandal in the 1960s when thousands of children were born with malformed limbs after their mothers had taken the drug thalidomide which was marketed as a mild sleeping pill, safe even for pregnant women.

So there is a very good reason for caution.  Many substances, including medicines, can cross the placenta, and enter the bloodstream of the fetus increases the risk of birth defects, miscarriage or a stillbirth.

Still, what about pregnant women who require medication?

Like other women, expectant mothers live with or can develop, a range of health conditions including depression, bipolar disorder, diabetes, migraines, Crohn’s disease, even cancer. These conditions require prescription medication, but there is little information on their safety due to the fact that pregnant women have been excluded from drug trials.

With the new draft guidance, things are beginning to change.

The guidance document discusses how and when to include pregnant women in drug trials based on the FDA's current thinking on this subject.

The document points out the multiple reasons for considering the inclusion of pregnant women in clinical trials, including the following:

The FDA advises that because of the complex ethical issues involved in designing clinical trials that include pregnant women, sponsors should consider including an ethicist in planning their drug development programs and to discuss with the FDA when and how to include women that are expecting a baby in their drug development plans.

Guidelines like these are necessary so drug companies can go ahead with investigating drugs in relation to pregnant women.

Thing is, without proper research and clarity on the safety of drugs, even health professionals who should know the risks, can’t give proper guidance to their patients and that is an untenable situation. 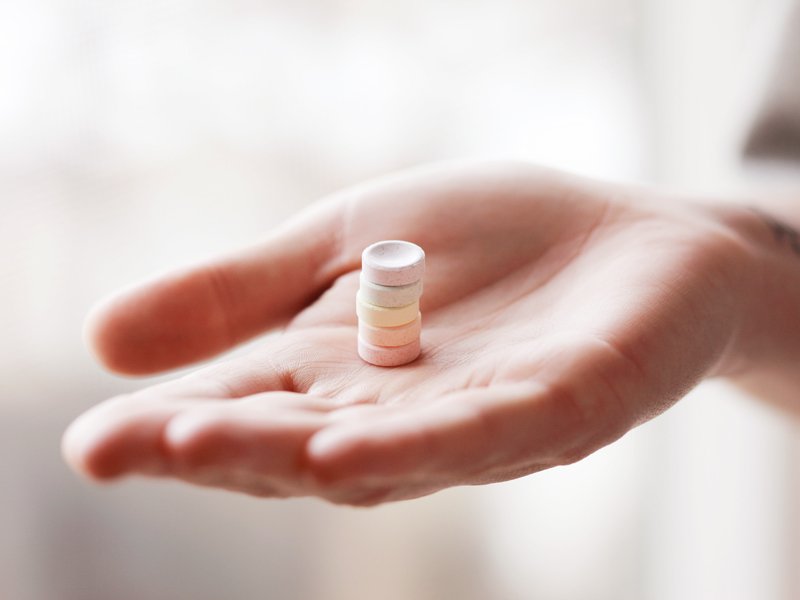