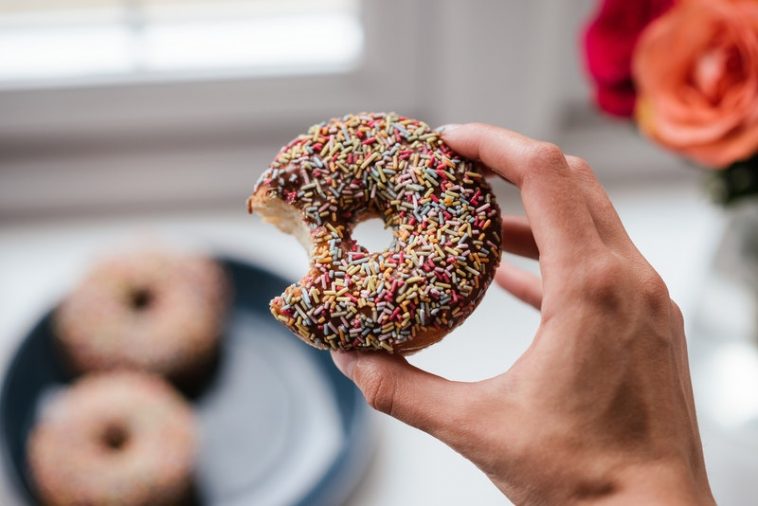 If you are already a mother and pregnant again, don’t finish your child’s food, lick their dummy clean or kiss them on the mouth.

This stern warning comes from experts at St George’s, University of London. They warn that mothers can contract a disease, cytomegalovirus (CMV) from their child and pass it on to their developing baby, which can cause a child to be born with disabilities, reports the Evening Standard.
The virus can be passed on through the saliva left on partly eaten food, blood, urine, and other bodily fluids.

CMV is a major cause of childhood disability.

A simple precaution is to avoid kissing babies and young children on the mouth, not finishing their leftover food and washing hands with soap and water after nappy changes. The Evening Standard reports that St George’s, University of London has launched a trial to raise awareness of the dangers of the virus that can cross through the mother’s placenta and infect her unborn baby.

According to the Centers for Disease Control and Prevention (CDC), signs that a baby might have congenital CMV infection include a small head size, seizures, rash, and liver, spleen, and lung problems.

Tests on a baby’s saliva, urine, or blood done within two to three weeks after birth can confirm if the baby has congenital CMV.

Project leader Dr. Chrissie Jones, of St George’s and Southampton universities, told the Evening Standard: “The most important message is not to come into contact with the saliva of a young child. “We would discourage women from sharing food. It’s quite common for parents to finish uneaten meals, such as fish fingers. Don’t kiss your children directly on the lips, kiss them on the forehead.”

According to the CDC in the USA, about 1 out of every 200 babies is born with congenital CMV and about 1 out of 5 of these babies will have birth defects or other long-term health problems.

In the UK, about 1,000 babies are born with congenital CMV each year, of which 200 suffer problems such as cerebral palsy, deafness, mobility problems, small head size, epilepsy, and developmental delay, reports the Evening Standard.

The virus can also cause miscarriage and stillbirth.

Some babies who test positive for congenital CMV but show no sign of the disease at birth may still develop hearing loss later on. Sometimes, hearing loss worsens with age. According to the CDC, the long-term health problems that may occur in babies with congenital CMV include hearing loss, intellectual disability, vision loss, seizures and lack of coordination or weakness. 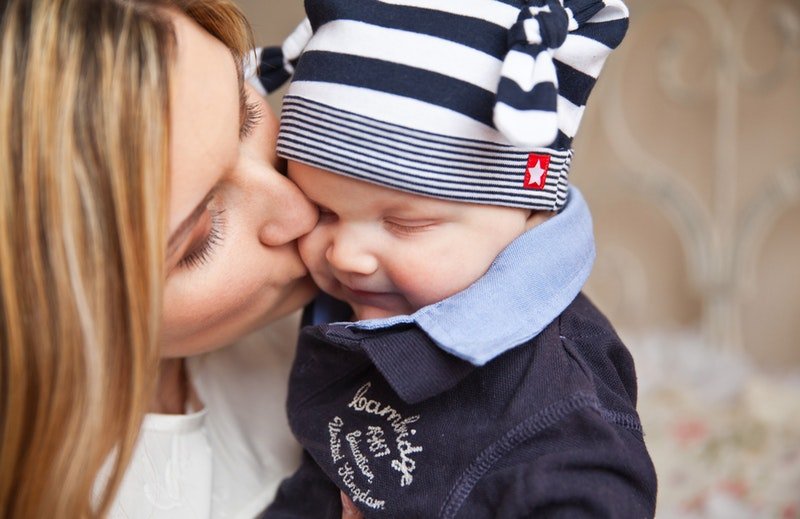 The researchers want to raise awareness of the virus and its potentially harmful effects but they don’t want to spread alarm as CMV is common in adults and children and unlikely to cause harm in the majority of cases.

Dr. Anna Calvert, a research fellow at St George’s, told the Evening Standard: “One of the frustrations that families have is that they didn’t know anything about this virus. Their passion for raising awareness has really motivated us to undertake this study.”

You may be thinking that you’ll just have yourself tested for the virus when you’re pregnant. However, doctors do not routinely test for CMV infection. This is because laboratory tests cannot predict which developing babies will become infected with CMV or have long-term health problems, says the CDC. 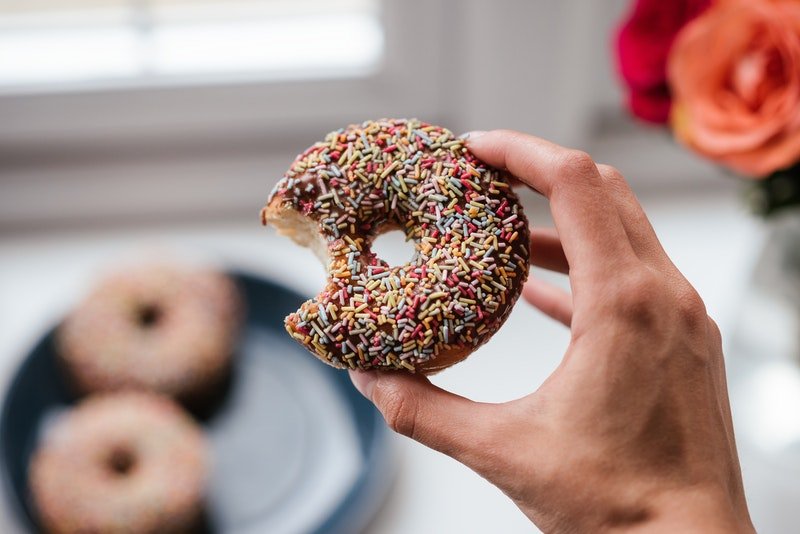