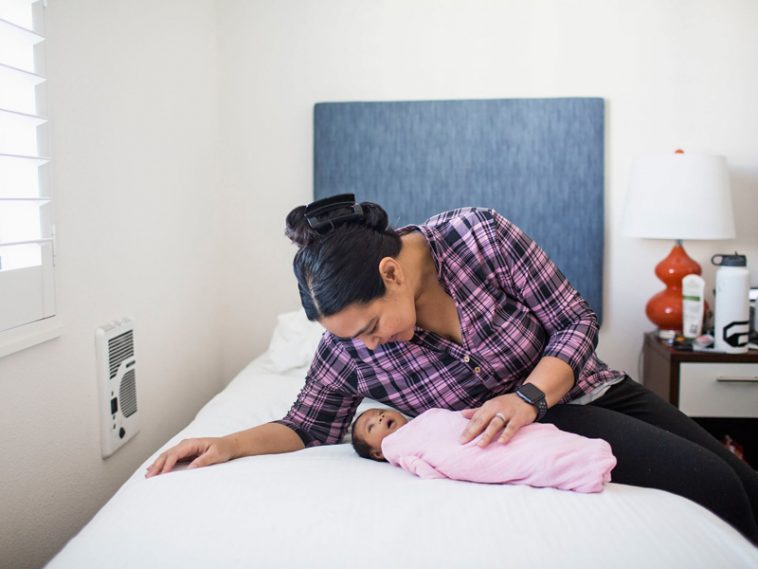 There is nothing that lifts the spirits more than hearing about a miracle, especially if it involves an infant.

Little Elianna Constantino made medical history while still in her mother’s womb. She is the first patient enrolled in the world’s first clinical trial using stem cells transplanted before birth.

Elianna was born at UCSF Benioff Children’s Hospital San Francisco in February, four months after undergoing the transplant to treat a lethal form of thalassemia. She received the stem cell transplant and three blood transfusions through a vein in her umbilical cord.

This is the stuff that miracles are made of, don’t you agree?

Alpha thalassemia is a blood disorder that reduces the production of hemoglobin, which is responsible for carrying oxygen to cells throughout the body.
Though Elianna is not out of the woods yet, the doctors at University of California, San Francisco, are cautiously optimistic. 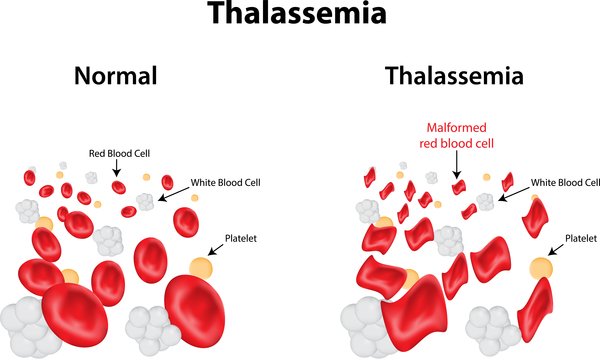 “It is too early to say how effective the stem cell transplantation will be, but we are encouraged by how well she and her mother have tolerated the treatment,” Tippi MacKenzie, a paediatric and fetal surgeon at UCSF Benioff Children’s Hospital San Francisco, who performed the pioneering transplant, said in a statement. Her undertaking of this pioneering transplant was preceded by decades of research.

“Her healthy birth suggests that fetal therapy is a viable option to offer to families with this diagnosis,” added MacKenzie.

If the treatment is successful, doctors think it could be the beginning of using bone-marrow transplants as a treatment before birth for conditions like sickle cell anemia, hemophilia and other serious and life-threatening genetic disorders.

A medical center near the family’s hometown in Hawaii first detected life-threatening swelling during an ultrasound. The swelling, which also showed an enlarged heart, was the result of the body’s response to severe anemia and lack of oxygen, which is a sure sign of alpha thalassemia major, the most dangerous form of the disease.

Elianna’s mother, Nichelle Obar, and father, Chris Constantino, were not aware that they were carriers of the disease which is caused by a gene carried by nearly 5 percent of the world’s population. Their first child, who is 3 years old, was born healthy.

The gene for alpha thalassemia is carried by a significantly higher percentage of people in China, the Philippines, Thailand, India and the Middle East – parts of the globe where many Americans, especially those in the San Francisco Bay Area, claim their ancestry.

During pregnancy, the fetus received regularly in utero blood transfusions to treat the swellings before the stem cell transplant could be performed.

According to Juan Gonzalez Velez, the doctor who performed the transfusions, this has been the treatment of choice for patients developing severe fetal anemia over the last 30 years and the thinking is that fetuses with alpha thalassemia can also benefit from these transfusions.

A Critical Change in Treatment

Normally, treatment involves lifelong blood transfusions starting in the second trimester, followed by further transfusions after birth, or a bone-marrow transplant with a matched donor in childhood.
However, most fetuses die during the pregnancy or are aborted due to lack of treatment options. Fetuses who do manage to survive the pregnancy are usually born with severe brain damage as a result of the lack of oxygen.

A stem cell transplant while the baby is still in the womb, involves extracting bone marrow from the pregnant woman between the 18th to 25th week of her pregnancy. Special, immature stem cells that can potentially develop into any type of blood cell, are extracted and then injected through the woman’s abdomen into the umbilical vein of the fetus.

In this case, doctors didn’t wait for the infant to grow up to do the transplant during childhood and there is a reason for this decision.

Children have a developed immune system that can reject the bone marrow which then requires severe chemotherapy for the transplant to succeed. The hope is that since an unborn child’s immune system is underdeveloped, it might tolerate the mother’s cells better, which allows the transplant to take place without aggressive immune-suppressant medications.

“Once universally fatal, thalassemia can now be managed as a chronic disease,” Elliott Vichinsky, the doctor who is overseeing the baby’s treatment, said in the statement.

Elianna was born at 37 weeks’ gestation, weighing just under 5 pounds. She has been discharged from the hospital and has returned with her family to their home in Hawaii.

The New York Times reports that three months after Elianna’s birth, there are no obvious signs that she has benefited from the transplant. Like all children with this blood disorder, she needs a transfusion every three weeks.

Doctors are still waiting to see what the effect if any, of the in utero stem cell transplant will be. 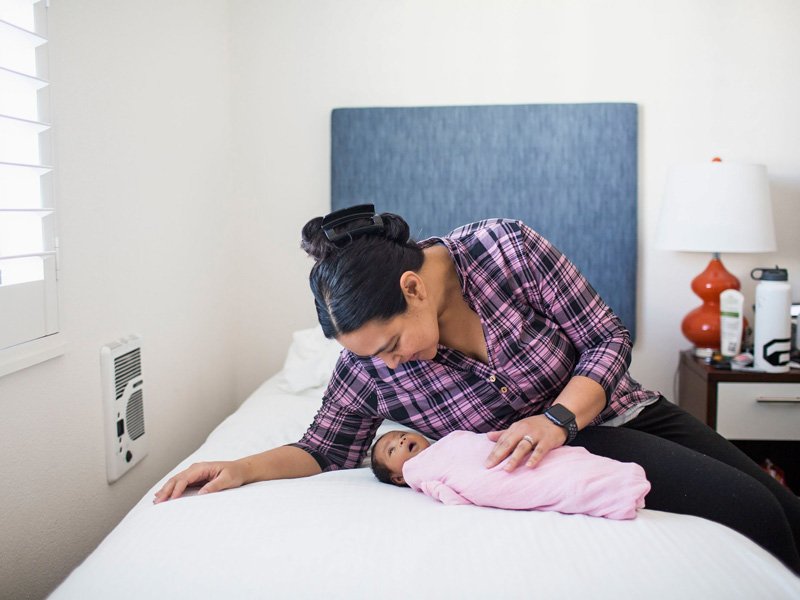