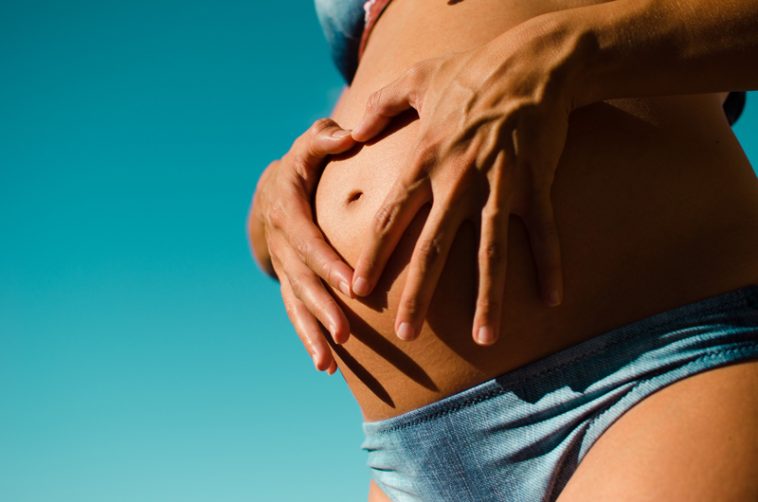 A startup founded by a 21-year-old woman in 2011 has secured funding of $10 million to test a device that could save thousands of lives after childbirth. The company, Alydia, formerly known as InPress Technologies, has developed a medical device that stops mothers bleeding to death after giving birth.

Jessie Becker cofounded InPress Technologies in 2011 with Nathan Bair when they were biomedical engineering students at Cal Poly and participated in a startup competition.

The company’s innovative device is designed to stop bleeding rapidly by encouraging the uterus to contract quickly, naturally compressing the open blood vessels.

Around the world, about 830 women die from pregnancy– or childbirth-related complications every day, according to the WHO. In 2015 roughly 303,000 women died during and following pregnancy and childbirth. Maternal deaths in the UK is around 10 per 100,000 and in the US the rate is 18 per 100,000.

Excessive bleeding after delivery, postpartum hemorrhage (PPH) is a leading cause of maternal complications during birth and death after delivery.

States Alydia on its website: PPH is a scary and life-threatening condition, and today’s treatments are not always effective. Mothers experiencing PPH may require blood transfusions, drugs which may cause dangerous side effects, long uncomfortable procedures, and hysterectomy. Sometimes, PPH can be fatal.

“It is enormously important to develop and research new methods for management of obstetric hemorrhage, as it is a leading cause of maternal mortality and morbidity in the United States,” said Dr. Mary D’Alton, chair of the department of obstetrics and gynecology at Columbia University.

D'Alton will be leading the PEARLE Study to evaluate Alydia’s device. Alydia has already completed a 10-patient pilot study that showed that the device can quickly and effectively control postpartum bleeding, controlling hemorrhage within minutes each time. In the study, hemorrhaging stopped within two minutes for all the women.

Alydia has initiated the PEARLE Study to support the company's application to the U.S. Food and Drug Administration (FDA) for approval to market the product. According to the press release, the study will evaluate the safety and effectiveness of the device in 107 deliveries at leading hospitals in the United States.

The $10,000 million raised from Global Health Investment Fund (GHIF) with additional support from Astia Angels and other existing investors will fund PEARLE Study.

Said Anne Morrissey, CEO of Alydia Health: “Our new name, inspired by the Greek goddess of labor and delivery, reflects our mission to make childbirth safer for all mothers. We could not achieve this mission without the support of our forward-thinking investors and board members.” 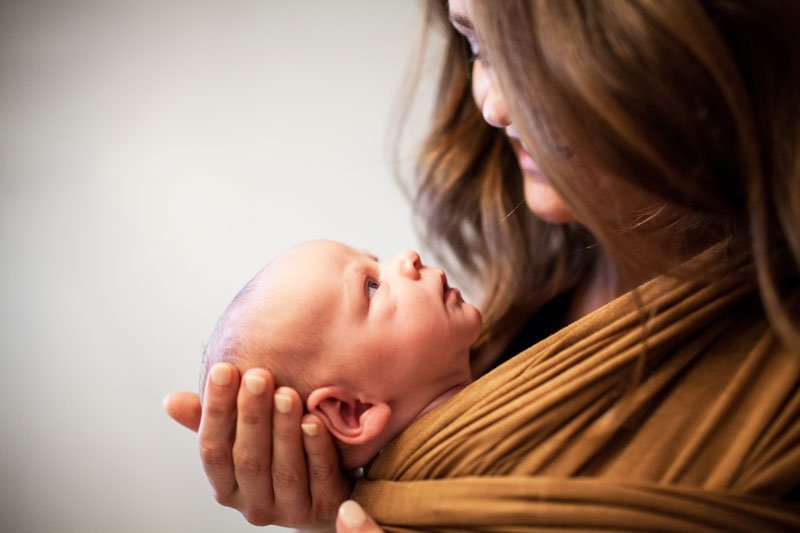 What The Alydia Device Does

One of the problems of childbirth is that when the uterus hemorrhage, it stops contracting normally, causing excessive bleeding. The Alydia device is designed to reverse this process. In an article for Forbes, Matthew Herper explains that the Alydia device uses a silicone loop (it has a texture like a baby pacifier) and a wall vacuum to use suction to close the uterus, and he quotes Morrissey: “It puts the uterus in a position that when it is ready to contract on its own.” The company refers to its device as a “vacuum-induced uterine tamponade”.

Currently, other options open to doctors are drugs that help the uterus to contract or a balloon made by Clinical Innovations, a private-equity based company in Utah, writes Herper adding that if those options don't work, the next step is a hysterectomy.

The Global Health Investment Fund is an impact investment fund structured by J.P. Morgan and the Bill and Melinda Gates Foundation, and Astia Angels is a global non-profit aimed at leveling the playing field for women investors. 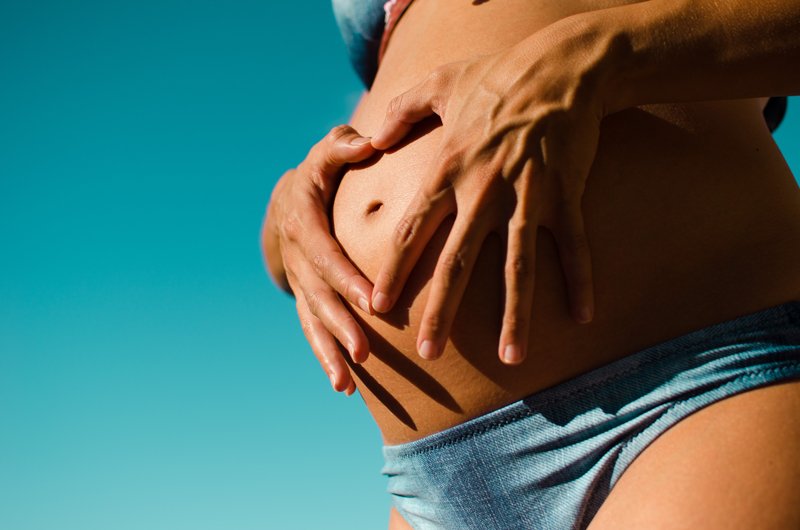