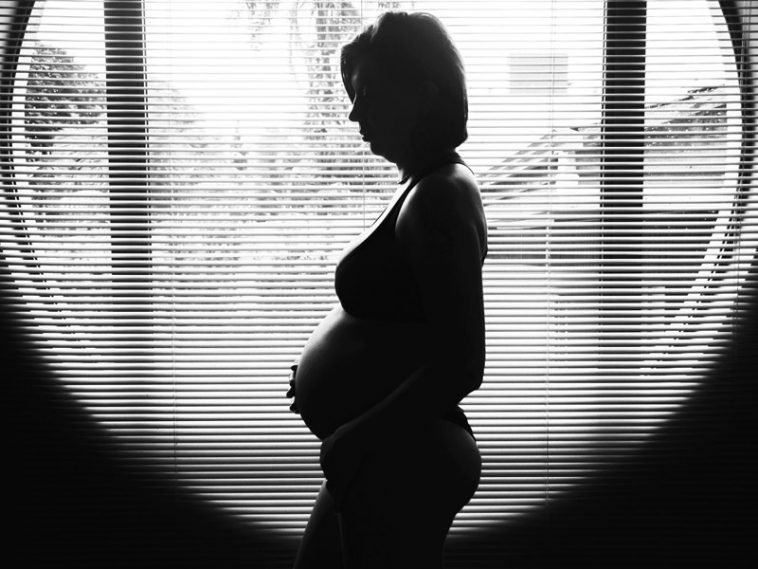 It used to be that celebrities (think Gwen Stefani, Susan Sarandon, Geena Davis) make the news headlines with announcements of being pregnant in their forties. But things are changing. Both those numbers (the number of women having babies at a later age, and the age at which they have their babies) have been rising steadily.

Brigitte Nielsen took things up a notch when she announced earlier this year that she is pregnant at 54. Astonishing as that may be, she is surpassed by a 64-year-old woman who successfully gave birth to healthy twins in northern Spain, in February 2017.

Thing is, these births are happening more often. According to data from the Centers for Disease Control and Prevention's National Vital Statistics Report, 677 US women over the age of 50 gave birth in 2013. In 2012 the number was 600 and in 1997 only 144. The number of women over 50 giving birth has generally risen each year according to the report.

How do all these women manage to fall pregnant? After all, a woman’s age is the single most adverse factor affecting her fertility. It’s difficult for a woman In her fifties and older to fall pregnant. And fertility treatment has its limits. According to infertility specialists, IVF cannot always overcome age-related infertility.

In fact, women who seek treatment for infertility have a less than 1% chance of having a baby with their own eggs once they reach age 44.

In 2017 the Center for Human Reproduction reported that the oldest woman ever to have conceived with IVF with own eggs was 47 years old. She gave birth to a baby girl after undergoing IVF.

So, a healthy live birth even with fertility treatments at age 50 is highly unlikely. So you might be wondering, how are these older women getting pregnant, then? You might be surprised to find out that women who fall pregnant after 46 either use their own eggs that were frozen when they were younger or they use donor eggs.

Donor eggs are making all the difference. They are increasing an older woman’s chances of falling pregnant precisely because eggs originating from young women are more viable for fertilization.

This trend of women in their late forties, their fifties and even sixties getting pregnant and having babies may be exciting, but it also creates a false impression. It overlooks two important facts: 1 being pregnant beyond 40 comes with risks for the woman and her baby; 2 if you didn’t have you eggs preserved at a young age, you’re most likely not going to carry your own baby – you’ll be using donor eggs of a younger woman in order to conceive. Something to keep in mind.

In addition, older women face a host of increased health risks, including a higher likelihood of developing gestational diabetes, having a stillbirth, a preterm delivery or pre-eclampsia, a serious condition that occurs with women who develop high blood pressure during pregnancy.

There are some pertinent realities in modern life that are preventing women from having children at the ideal childbearing age. Women are increasingly postponing starting a family until deep in their 30s because of economic constraints: those in their twenties are still living at home or can barely afford the small space they rent, and those in their thirties have all their energy used up by relentless pressures at work to excel on their way up the corporate ladder. 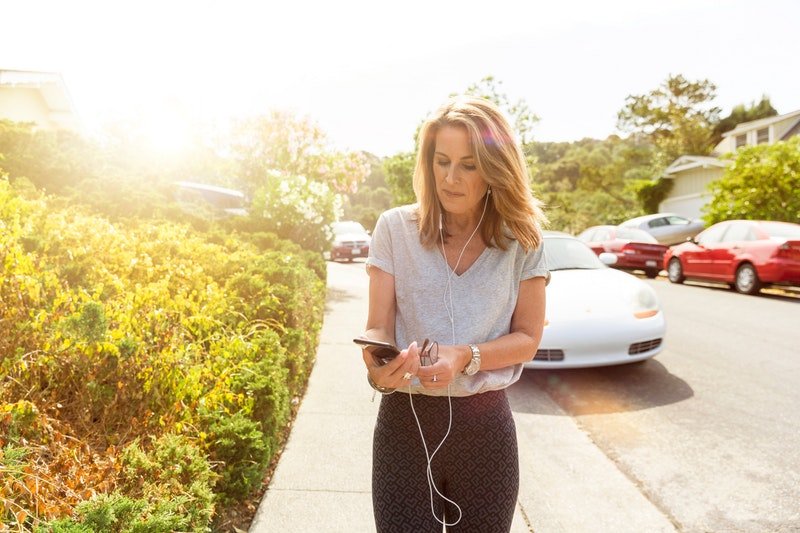 Healthcare professionals are worried that this trend of fifty-something pregnancies, is encouraging young women to postpone their family planning even beyond their thirties. The reality is that women should not lose sight of the fact that fertility declines with age, that these pregnancies come with increased health risks and that there is a limit to what IVF treatment can achieve. IVF is not right for everyone and it’s also more expensive than most people can afford.

In an article for TIME, Eve Feinberg, Assistant Professor of Obstetrics and Gynecology at Northwestern University Feinberg School of Medicine, warns that more education and public awareness is needed about the age-related decline in fertility and the limitations of IVF technology.

“Many women delay childbearing with the false assumption that IVF will be able to help should they have trouble conceiving.

“Then they are shocked to learn that the likelihood of achieving pregnancy after the age of 40 is only 10 percent,” writes Feinberg.

The reality is also that IVF is very expensive, so getting pregnant at an advanced age is probably only an option for the affluent. The rest of the population might get excited about celebrities having babies in their later years, but to actually plan for it yourself, you have to be aware of the risks and the cost. And if you plan to carry your own child, you have to save some of those precious eggs before you turn 35. 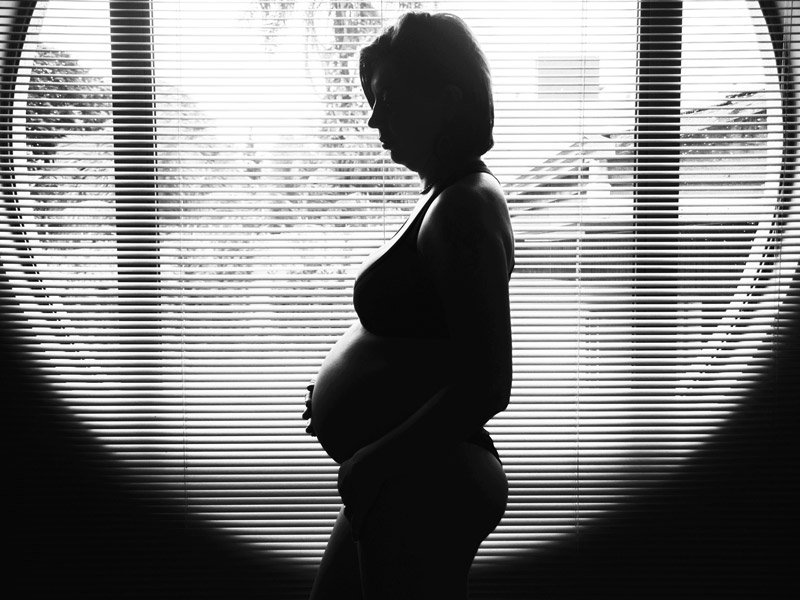