There are few things as devastating for a woman to hear as her doctor telling her that she might have trouble to have children.

These words cut like a knife at many women’s heart, the resulting sadness permeating every aspect of life from there on.

This is how it has been for countless women over the ages, but new research out of France might change that.

Researchers at the French National Institute of Health and Medical Research might have found what’s behind polycystic ovary syndrome (PCOS), the main cause of female infertility worldwide. They found that female infertility may be due to the fetus being exposed to an excess of a substance called anti-Müllerian hormone (AMH).

The good news is that the scientists have successfully cured the condition in mice and they are planning human clinical trials to start by the end of this year, according to New Scientist.

It’s a complex hormonal condition that can affect a woman’s ability to have a child, affecting between 8% and 20% of reproductive-age women worldwide or almost one in five.

The condition is characterized by an absence of periods, or an unpredictable monthly cycle, acne and facial hair, and an increased risk of other health problems like high blood pressure and diabetes. Some women develop cysts on their ovaries.

“It's by far the most common hormonal condition affecting women of reproductive age, but it hasn't received a lot of attention,” Robert Norman at the University of Adelaide in Australia said.

Hormonal Imbalance in the Womb

Dr. Paolo Giacobini and his team at the French National Institute of Health and Medical Research explain in their article – just published on the highly rated scientific journal Nature Medicine – that most women with PCOS have higher levels of a hormone called anti-Müllerian hormone (AMH) than healthy women.

The researchers decided to find out if these higher levels of AMH in pregnant women with PCOS affect the development of the female fetus. Since it is well-known that the condition runs in families, they wanted to see if the hormonal imbalance in the mother’s womb, would affect her daughter in the same way – in other words, would the syndrome in the mother be passed on to her female offspring?

They injected pregnant mice with AMH and watched as the offspring grew up. The female offspring developed many PCOS symptoms, including infrequent ovulation, delays in falling pregnant, later puberty and fewer offspring.

The excess hormone seemed to overstimulate a set of brain cells that raises the level of testosterone.

A Cure in Mice

The really good news that has come out of this research is that the scientists managed to cure the condition in mice. They injected the mice with an IVF drug (cetrorelix) that is used by doctors to regulate women's hormones. The result: the mice stopped showing signs of the syndrome.

Adding to the excitement of finding out what’s behind PCOS, is the prospect of a human clinical trial planned to start before the end of the year. The New Scientist reports that research team will test the use of cetrorelix to treat women with PCOS.

If the human trials produce the same results as those in mice, it might mean that millions of women with PCOS could undergo a simple hormone treatment and hopefully fall pregnant more easily.

“It could be an attractive strategy to restore ovulation and eventually increase the pregnancy rate in these women,” Dr. Giacobini told New Scientist.

This is wonderful news for millions of women across the world who are exploring all avenues to becoming a mother, often at great emotional, mental and financial cost. 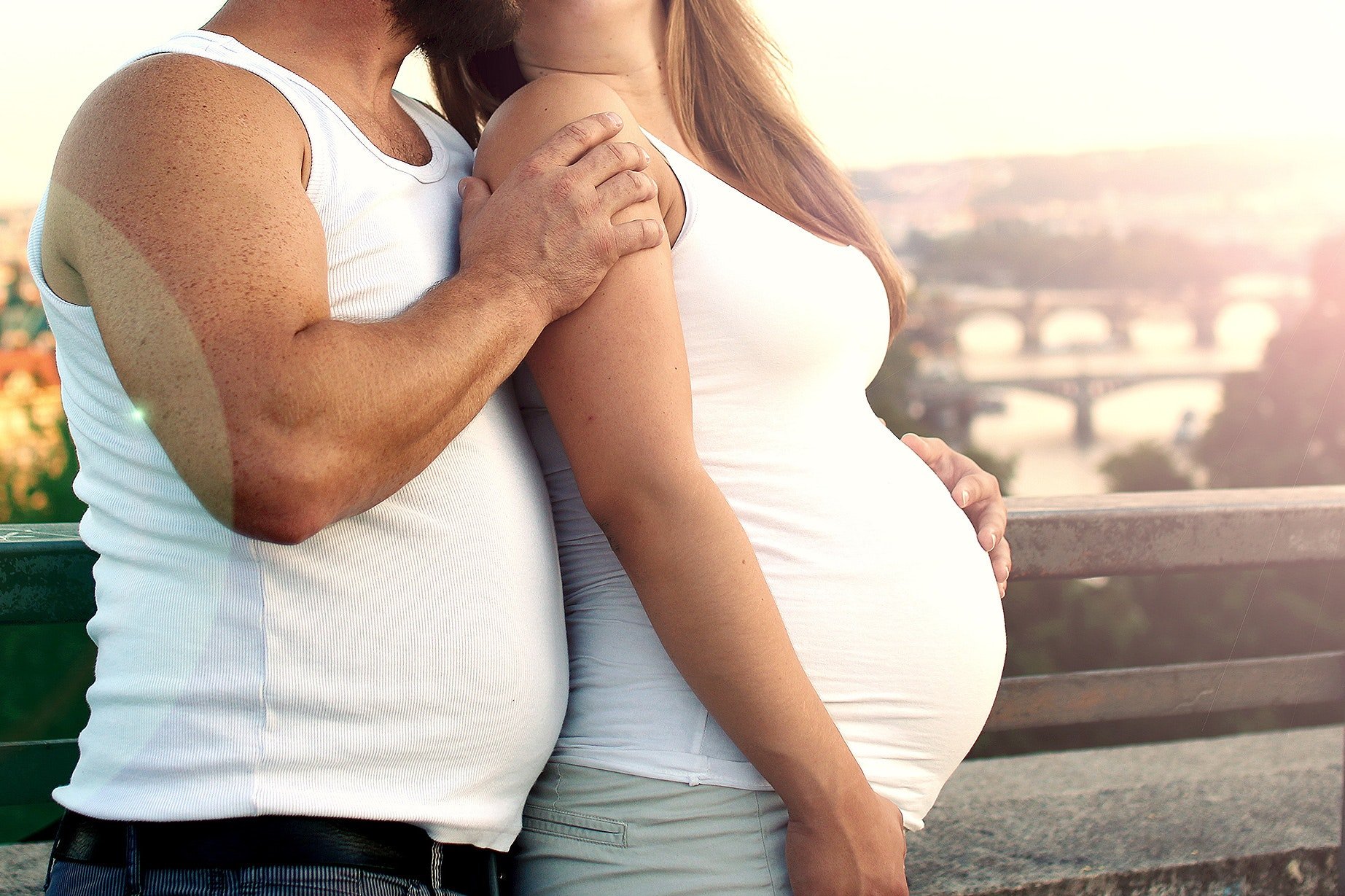