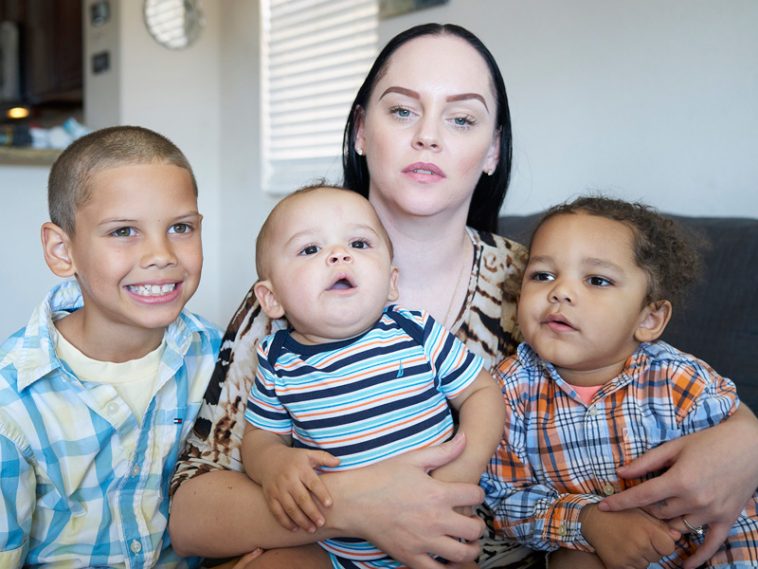 Yes, really. You didn’t read that wrong.
Is that even possible?

In an extremely rare case, a woman became pregnant while already pregnant and gave birth to what was thought to be twins but were actually two babies from two sets of parents!

31-year-old Jessica Allen from California was acting as a surrogate for a Chinese couple when she became pregnant a second time with her own partner.

“It turned out that in an extremely rare medical incident called superfetation, I had gotten pregnant naturally, despite using condoms, after the in vitro fertilization (IVF) cycle during which Mr. and Mrs. Liu’s embryo was transferred into my uterus,” Allen told the New York Post who first reported the unusual case.

Doctors had used in vitro fertilization to produce an embryo for the Chinese couple and implanted the embryo in Allen's uterus.

Allen fell pregnant within nine days of the transfer and during her six-week scan, the doctor told her that she was carrying two babies. The Liu’s were thrilled at the prospect of having twins and increased Allen’s contract amount by $5,000 to $35,000.

Superfetation is an extremely rare phenomenon in humans having only been reported 10 or so times in the medical literature.

Superfetation is defined by the fertilization and the implantation of a second fertilized egg in a uterus already containing the product of a previous conception.

Allen and her partner, despite using condoms during the surrogate pregnancy and against the odds, nonetheless conceived a child of their own.

Allen gave birth via C-section and was not allowed to see the babies after they were born – she was only shown a snapshot on a phone of the two babies the next day and noticed that they appeared to look very different. Up until that point, everyone was under the impression that she was carrying identical twins, but the snap showed that they obviously were not identical.

Weeks later a DNA test confirmed that one of the babies was a genetic match for Allen and Jasper's genes.

“I don't know how to describe it … we were floored. We were like, how did this happen?” Allen told ABC News.

A legal battle ensued with the agency that had organized the surrogacy which Allen and her husband Japer eventually won. They called the boy, Malachi. He was nearly three months old when he was finally returned to them.

This must be the rarest of superfetation cases. It’s rare enough to fall pregnant with your partner while being already pregnant, but to have two different sets of genetic parents due to the surrogacy is even rarer.

Allen told the Washington Post: “I don’t regret becoming a surrogate mom because that would mean regretting my son. I just hope other women considering surrogacy can learn from my story. And that a greater good will come out of this nightmare.” 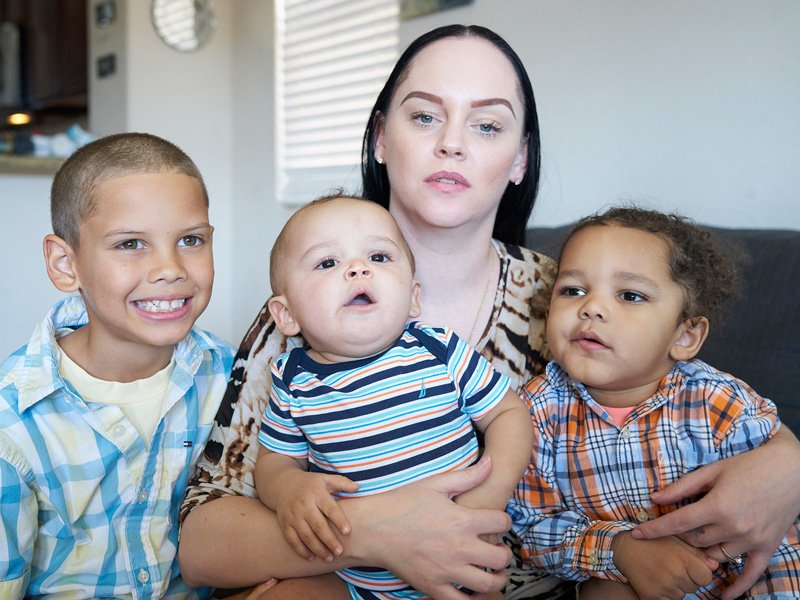