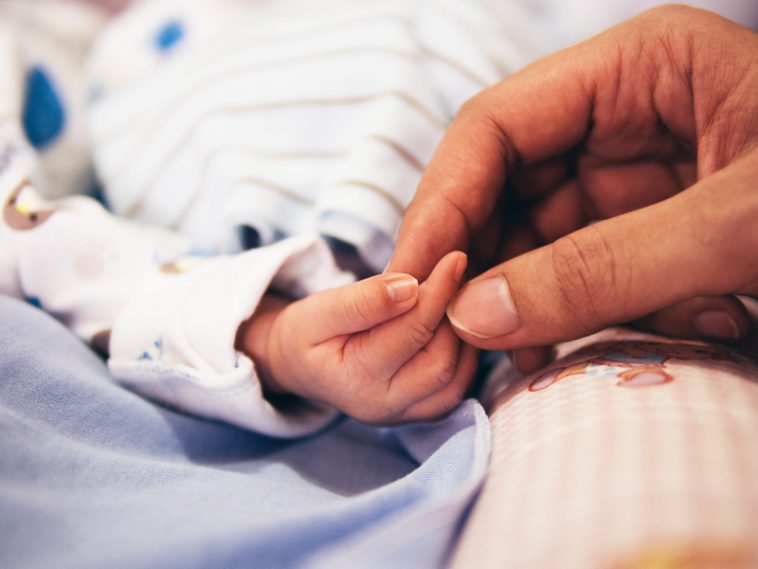 Even in this day and age of cutting-edge technology, doctors are still unable to accurately predict a woman’s due date. Up to now, science has also failed at noticing when a baby will be born prematurely.

Since preterm birth complications are the leading cause of death for children under 5 worldwide, getting the due date right is a high priority for researchers.

A Stanford-led research team has developed a simple blood test for pregnant women that shows, with 75-80 percent accuracy, which pregnancies will end in premature birth, reports Stanford Medicine News Center.

The blood test can also be used to estimate a fetus’s gestational age or the mother’s due date. The blood test is as reliable as and less expensive than ultrasound.

This is great news as these blood tests can provide information about fetal development and gestational age which could lead to better prenatal care. The study findings were published in the journal Science.

The new test tracks what's happening in pregnancy via genetic clues in the mother's blood.

For the gestational age test, the researchers examined blood samples from 31 Danish women to identify genes that give reliable signals about gestational age and the risk of prematurity. The women donated blood weekly throughout their pregnancies and all carried full-term.

The scientist used blood samples from 21 of the women to build a statistical model that identified nine cell-free RNA’s produced by the placenta that predicts gestational age and then tested their findings on the remaining 10 women.

The scientists found a handful of genes that are very highly predictive about which women are at risk for preterm delivery.

For the test to predict preterm birth, scientists took blood samples from 38 American women who were are at risk for premature delivery. These women gave one blood sample during the second or third trimester of their pregnancies. Of this group, 13 delivered prematurely.

Scientists found that levels of cell-free RNA from seven genes from the mother and the placenta could predict which pregnancies would not last full term.

In case you were wondering, the genes that predict prematurity are different from those that give information about gestational age.

Stephen Quake, a professor of bioengineering and applied physics at Stanford University and co-author of the paper, developed a blood test in 2008 to screen trisomy 21 (Down syndrome) that is still being used. He and his colleagues describe their work in this video.

Premature birth happens when a baby arrives at least three weeks early. Quake shares on the video that he first became interested in premature birth after this daughter was born nearly a month premature and he saw first-hand the consequences and decided that premature birth is an important problem to work on.

Even with this positive new development, the biological reasons for premature birth remains a mystery. The scientist plan further research to understand premature birth better.
The new tests also need to be validated on a larger cohort of pregnant women before they can be made available for general use.

According to the World Health Organization, an estimated 15 million babies are born preterm and preterm birth complications were responsible for approximately 1 million deaths in 2015. 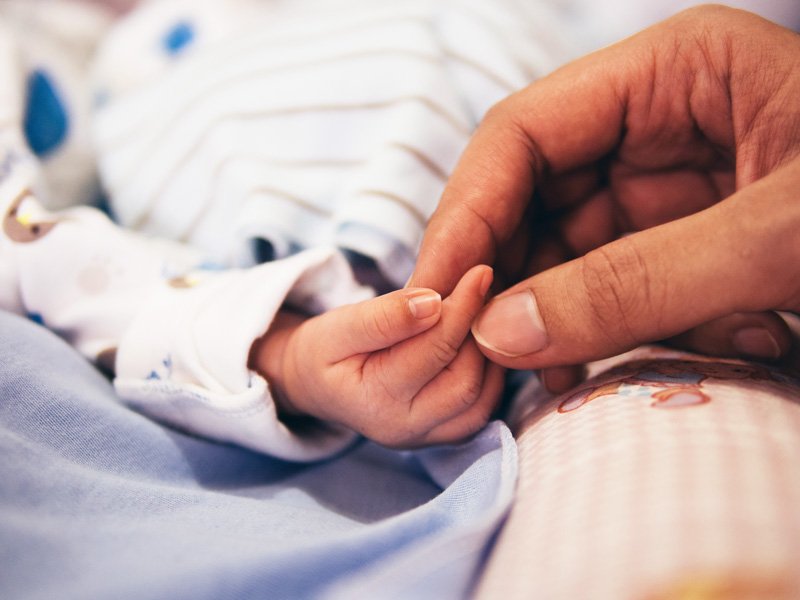