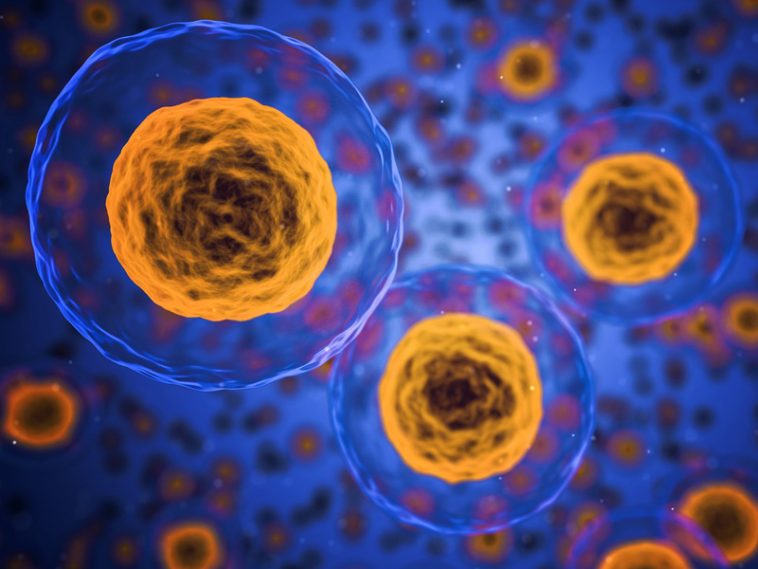 Most people agree that each subsequent pregnancy is easier and in many cases healthier than the first.

It’s a question that has puzzled physicians and scientists for a long time.

Now, research from Hadassah Medical Organization in Israel has identified a surprising villain: the body’s own natural killer cells.

Natural killer cells are a type of white blood cell that can kill tumor cells or ones infected with a virus.

These same natural killer cells are abundant in the human decidua – the lining of the uterus that forms the maternal part of the placenta during pregnancy.

During their research, Yagel and his team discovered a population of unique natural killer cells in repeated pregnancies. Natural killer cells help protect the embryo and ensure its development, although they can also cause problems.

Yagel, explains: “A fetus is essentially a parasite or a tumor. It invades the mother’s tissue and now receives oxygen and nutrients from the mother. 70% of cells in the fetal-maternal interface are natural killer cells.”

That’s too much for just immune protection. Why is there such an abundance of killer cells? Surely not to kill off the fetus?
The team delved further and discovered that killer cells don’t only kill – they have a benevolent function as well: rather than ‘kill’, the natural killer cells actually improve the chances of a healthy child by producing proteins that support the pregnancy.
“We should actually call them natural ‘builder’ cells,” says Yagel.

But that’s not all.
The biggest surprise finding was that natural killer cells have memory. Essentially, they remember what they dealt with in a previous pregnancy and deal with it better in every subsequent pregnancy.
“They fight diseases such as the CMV virus and improve ‘placentation’ – the formation or arrangement of the placenta,” notes Yagel.

For example, when attacking the CMV virus, natural killer cells get better at their job the second and third time they encounter the virus. “Without memory, they [would] attack everything that looks foreign,” Yagel told israel21c.

This is the reason why the incidence of preeclampsia decreases in pregnancies following the first one. Preeclampsia happens when a pregnant woman develops high blood pressure and signs of damage to another organ system as a result of inadequate placentation. 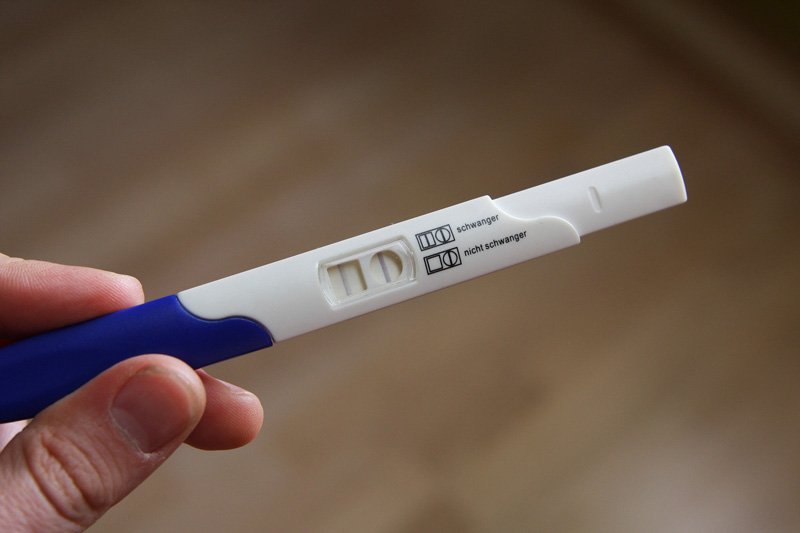 Says Yagel: “Our findings may provide an explanation as to why complications of pregnancy, especially the ‘great obstetrical syndromes’ (intrauterine growth and small birth size) are less frequent in repeated pregnancies.”

As much as the research provides an answer to an age-old mystery, the research is still in the early stages. For instance, the scientists don’t know how to turn on the pregnancy-enhancing function of natural killer cells in first pregnancies.

Yagel’s goal is to develop a test to screen risk factors. “By understanding how natural killer cells work, we can ask what’s missing in the first pregnancies and eventually develop a treatment,” Yagel notes in the press release.

The researchers have quite novel ideas going forward. For instance, they are contemplating increasing or other manipulation of natural killer cells during the women’s menstrual cycle prior to pregnancy. That’s possible because natural killer cells with their unique “memory” function accumulate in the menstrual blood.

Says Yagel: “The cells seem to be waiting for the next pregnancy.”
What was the most surprising finding?

Moriya Gamliel, who is the lead author of the article told israel21c that it was the short time it took for cells to acquire memory – it doesn’t require reaching full-term. As long as the pregnancy lasted through the first trimester, “you still have these memory cells.”

The study results were published in the medical journal Immunity. 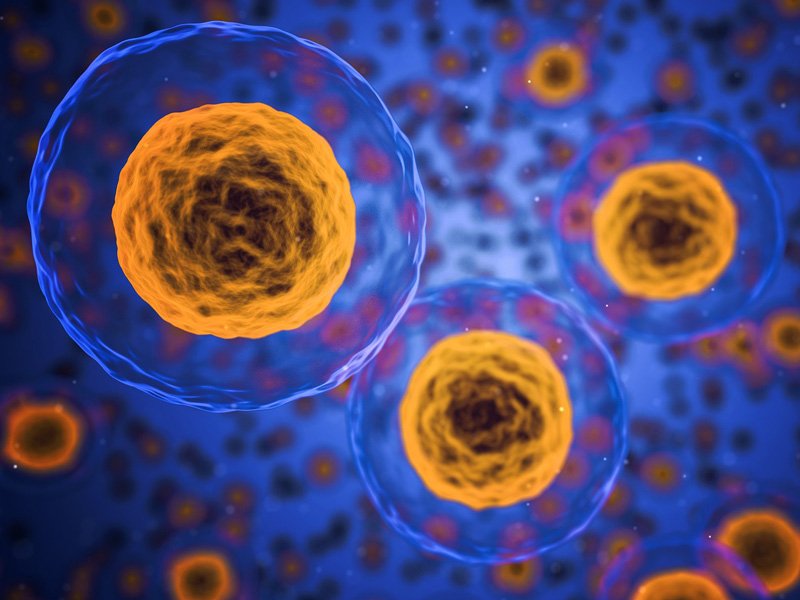