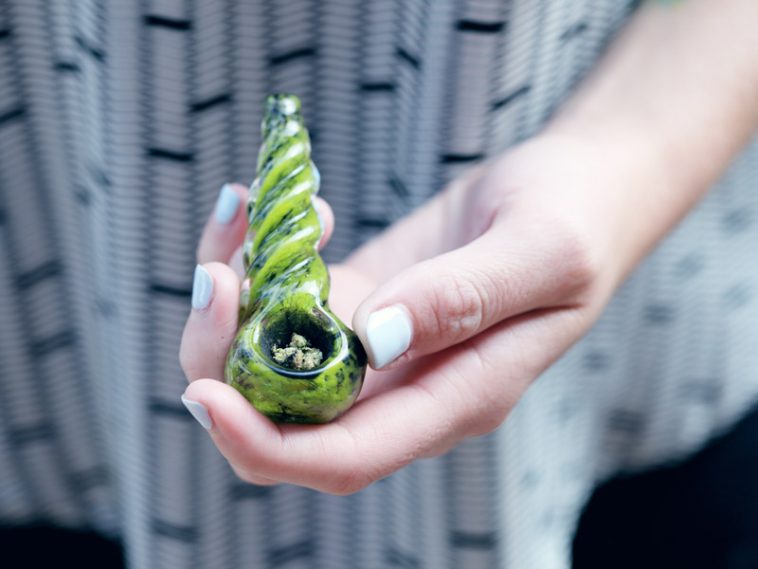 The legalization of marijuana in U.S. several states has led to increased use of the drug for both medicinal and recreational purposes, even amongst pregnant women and lactating mothers. Expectant mothers are also resorting to marijuana for the relief of Hyperemesis Gravidarum and severe morning sickness – an affliction that has remained notoriously difficult to treat. A recent study found that as many as one in twenty women consume cannabis during pregnancy.

The legalization of the drug has made it less harmful even to expectant women and this has doctors worried as there isn’t enough information on the long-term effects of the drug on fetuses and babies.

This week, the American Academy of Pediatrics (AAP) finally stepped in and released guidelines on marijuana use for pregnant and breastfeeding women. The recommendations are based on the analysis of the existing research on how marijuana affects pregnancy, breastfeeding and childhood development, and they touch on a range of questions that expectant parents might have.

The clinical report, published in the Pediatrics cites statistics showing that more babies than ever are being exposed to marijuana. According to the AAP, marijuana use among pregnant women increased by 62 % between 2002 and 2014 in the U.S.

At the same time, the drug is not what it used to be – the substance that people use today is much more potent, with average concentrations of the psychoactive compound tetrahydrocannabinol (THC) having more than quadrupling since the 1980s.

“We do not have good safety data on prenatal exposure to marijuana. Based on the limited data that does exist, as pediatricians, we believe there is cause to be concerned about how the drug will impact the long-term development of children,” said Dr. Sheryl Ryan, a lead author of the report and Chair of the AAP Committee on Substance Use and Prevention.

Not only does THC, the chemical in marijuana mostly responsible for its psychoactive effects, readily cross the placenta and enter the rapidly developing brain of the fetus, research published alongside the AAP report, has found that THC gets into breastmilk, and remains in breastmilk up to six days after the last use. 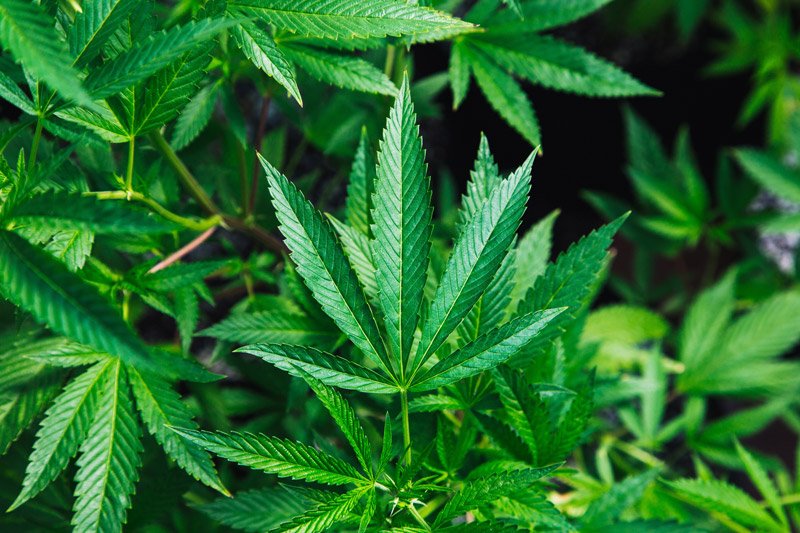 The study by researchers at University of California San Diego School of Medicine analyzed breast milk from 50 women who used marijuana and found THC in 63% of the samples up to six days after they reported using the drug. Other cannabinoids, such as cannabidiol (CBD), showed up in just 5% of the samples

“Pediatricians are often put into a challenging situation when a breastfeeding mother asks about the safety of marijuana use,” lead author Christina Chambers said in a statement.

“We don't have strong, published data to support advising against the use of marijuana while breastfeeding, and if women feel they have to choose, we run the risk of them deciding to stop breastfeeding – something we know is hugely beneficial for both mom and baby.”

According to the AAP, scientists are not sure what happens once marijuana gets in a baby’s system. The limited studies that do exist consistently suggest that a fetus that was exposed to the drug could later in life experience harm to their executive function skills, including concentration, attention, impulse control and problem-solving. Some studies also reveal a possibly higher risk of substance use disorder and mental illness among teens and adults who had prenatal exposure to marijuana.

“Many of these effects may not show up right away, but they can impact how well a child can maneuver in the world,” Dr. Ryan said. “Children’s and teens’ ability to manage their time, school work, and jobs might all be harmed down the line from marijuana use during their mother’s pregnancy.”

There is existing research, cited by the AAP report, that suggests THC attaches to and disrupts neurotransmitters in the brain that play a key role in the normal development of nerve cell networks. And the effects may only show up later in life.

“There’s still a lot we don’t know about how marijuana affects a baby’s rapidly developing brain, but based on what we know now, we’re advising women who are pregnant or nursing that the safest choice for their child is to avoid marijuana,” concluded Dr Mary E. O’Connor, a co-author of the clinical report and an executive committee member of the AAP Section on Breastfeeding. 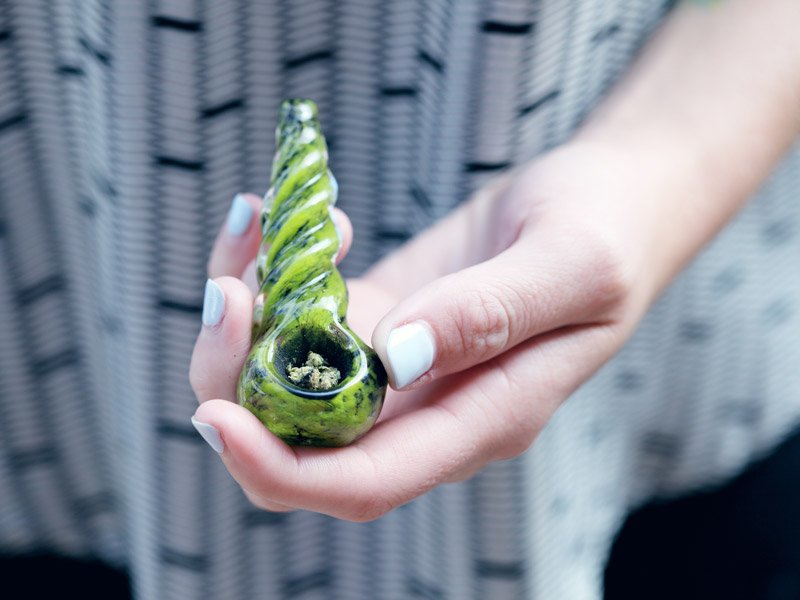