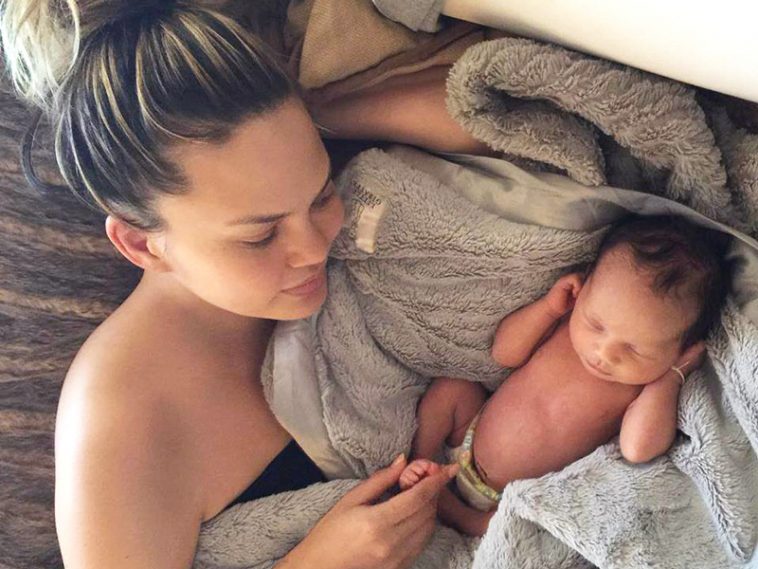 Moms speak about everything from nighttime feedings, diaper changes, and sheer exhaustion, to cracked nipples and the challenges of public breastfeeding, etc. We need the break, the place to vent and share our souls for a little bit with people who can understand and actually reciprocate on the conversation, not just babbling and crying.

But there are a few topics that women don’t discuss as readily. They are hush-hush and “forbidden” so to speak. These are miscarriages and postpartum depression (PPD). But we’ll touch on the PPD here because like all mental health issues, it’s something that media and people seem to shy away from, seem to just not talk about as if it doesn’t exist.

Motherhood has so many emotions. My heart is now outside of my body, walking around in a little llama diaper, growing so fast. And I wouldn’t have it any other way! Happy Mother’s Day! // @pamperspure #PampersPurePartner #llamabutt

Personally, I deal with anxiety and depression that at times can be debilitating. And I have a beautiful 4-year-old boy, who I love more than life itself. I have a wonderful husband, that despite the issues we face I can still say I am happy way more often than not. But none of that can fix what is going on mentally. None of that allows me to breathe in the oxygen I so greatly need when feeling suffocated. None of them can fix the broken and shattered feeling that comes with dealing with a mental health issue. And PPD is one of those issues that no one talks about, but it affects so many women. With open conversations about it, we can help each other and help direct each other to a place to get that help and feel better.

And this is why Chrissy Teigens story is one that should be read. People, including myself, love to read her candid stories and comments. She does not care what others think; she will tell it like it is. Recently, she posted about her new little boy Miles Theodore Stephens, whom she had with John Legend. This is her second child. She was even open enough to show how real moms look postpartum, with those oh so attractive mesh underpants.

This isn’t the most important part though. The most real thing she shared with us was the fact that she knew what to expect when it came to postpartum depression this time. With Luna, her daughter, she stated that everyone around her knew she had PPD, except for her. She had Luna; she was happy (albeit tired), and then things changed. She was detached and sad, everything hurt, and her appetite took a nosedive. She described herself as being “deeply, painfully, and genuinely unhappy” and because we don’t talk about it she just put herself in her own space and didn’t get any help.

It took eight months; eight long and dark months for her doctor to diagnose her, at which point she started taking an antidepressant and then started talking about it. Which for society and for moms, this is the best thing that could have happened. Being open helps not only her but other women as well.

Listening to Chrissy’s story makes what I dealt with so much easier to reflect back on. When I had my son, I didn’t believe in therapy, I didn’t think I needed help and I thought I was crazy and just emotional. I wanted nothing to do with my son a lot of days and then when I did, I felt like I didn’t know what I was doing and that I was doing a terrible job, and I’m a bad mom, and I shouldn’t have had a child, and those were some of my darkest days.

I even considered, and had a plan, to take my own life.

If you feel like you should be happier or that anything is off. Please, I implore you, to speak with your doctor. And as women, we should speak with each other about the realities of having a baby, not just about parenting, but about ourselves; the good, the bad, and the ugly.

After 3 years I finally sat down with a therapist, I finally felt free, I finally loved my life, and my family, and my son. I had PPD that went untreated, which ended up being diagnosed as a major depressive disorder. I don’t take medications because I am an addict as well, so I try to do everything as naturally as possible.

So while it took me so long to get help, if you are a new mom (even to your first or fifth child), listen to the words from Chrissy that say you are not crazy, and be open about what you are feeling. Everyone will experience it differently, but talking about it could be the difference between folding in on yourself, and being able to free yourself from the chains of PPD. It doesn’t make you a bad parent; it means you’re human.

Hello, world! This is Miles Theodore Stephens – We are drowning in his little peeps and nuzzles. Our household feels overwhelmed with love. Thank you for all your well wishes! 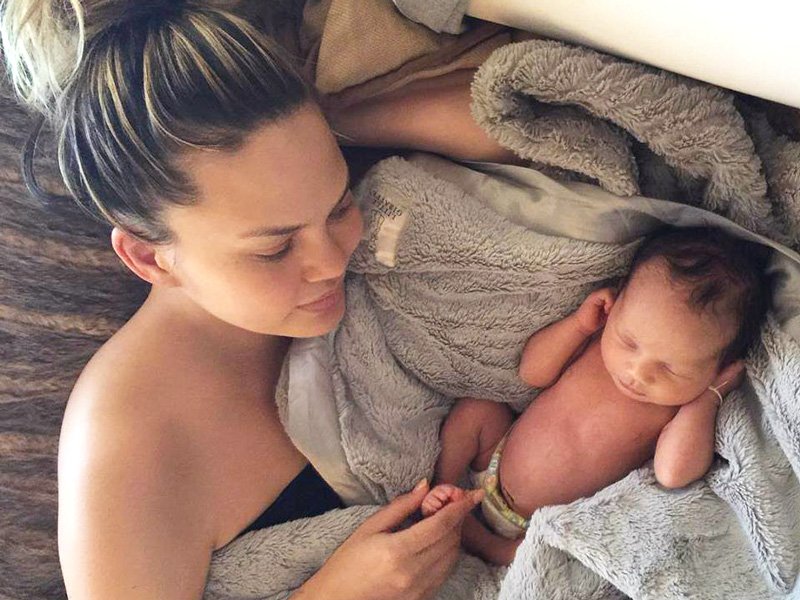 Mom to a beautiful, rambunctious, boy, Daniella is a Caseworker and holds a Masters Degree in Psychology. Through writing, she has found an outlet to share her story and give the advice that she was looking for during her challenging times, while going through the ups and downs of relationships, parenting and dealing with a mental health condition.