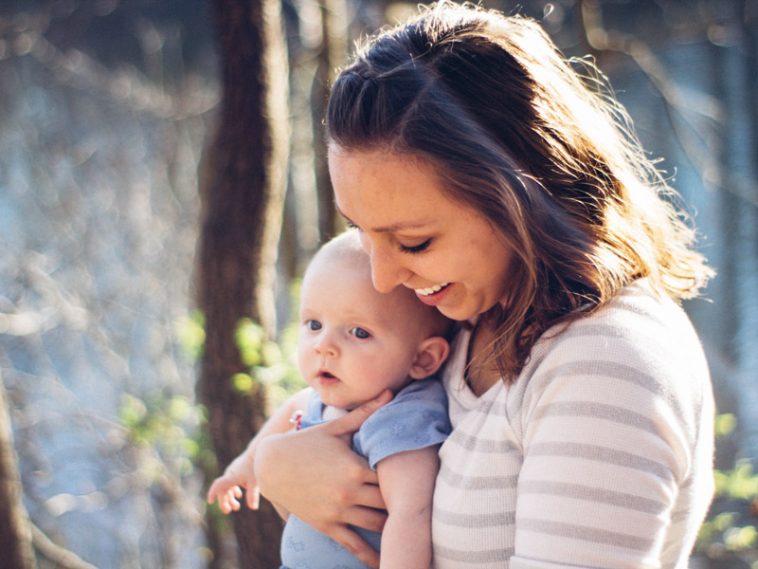 How often do you hear a newly expectant mother say, “I’m not ready for this. I don’t think I have it in me to be a mother. What am I going to do?!”

To tell you the truth, that’s exactly how I felt. I had never thought of myself as a particularly caring person. I didn’t even like babies! How was I going to take care of one of my own?

It turns out, I and countless other women need not have worried. Nature takes care of it all.

“New mothers undergo dynamic neural changes that support positive adaptation to parenting and the development of mother-infant relationships,” writes maternal brain researcher Pilyoung Kim at Denver University in her paper, Human Maternal Brain Plasticity: Adaptation to Parenting.  The article is a review of research evidence of structural and functional plasticity in human mothers’ brains, and explore how such plasticity supports their ability to adapt to parenting.

Pregnancy and the early postpartum (also called postnatal) period after the birth and breastfeeding represent a sensitive time when women experience major hormonal changes as well as dramatic changes in the brain.

Referred to as “structural and functional plasticity” in human mothers’ brains, it brings about changes in the area of the brain that enables a new mother to care for her baby, to multitask and to develop a positive and empathetic relationship with an infant that’s not able to express its needs verbally. These neurological changes help a new mother to understand the difference between a cry that calls for food and a cry that says “I’m tired”.

The changes to the structures of the brain start during pregnancy.

Some effects of those brain changes, caused by a flood of hormones, begin during pregnancy when women start to feel anxiety or become hypervigilant. Research has found that pregnant women become more sensitive to threatening information and show increased vigilance to threats.

This hyper-vigilance to threats, writes Kim, prepares the mother for better protection of her baby from potential dangers.

New mothers are only too familiar with this heightened feelings of anxiety which can progress to postpartum depression. I remember feeling at once strangely detached from my immediate familiar environment on arriving home with my first child and at the same time fiercely protective of someone I didn’t know a week ago.

I felt strange and lost in my own body and in my own home and overwhelmed by being responsible for the survival of a human being. These complex feelings, which so many new mothers go through are not our imagination, but the outcome of very real structural and functional changes to the brain that help us to be mothers, to protect our offspring and take care of their well-being.

Researchers have found that this anxiety or hypervigilance that many new mothers feel lasts mostly for the first month after birth and then subsides.

A key study directed by researchers from the Universitat Autonoma de Barcelona and IMIM compared the structure of the brain of women before and after their first pregnancy. 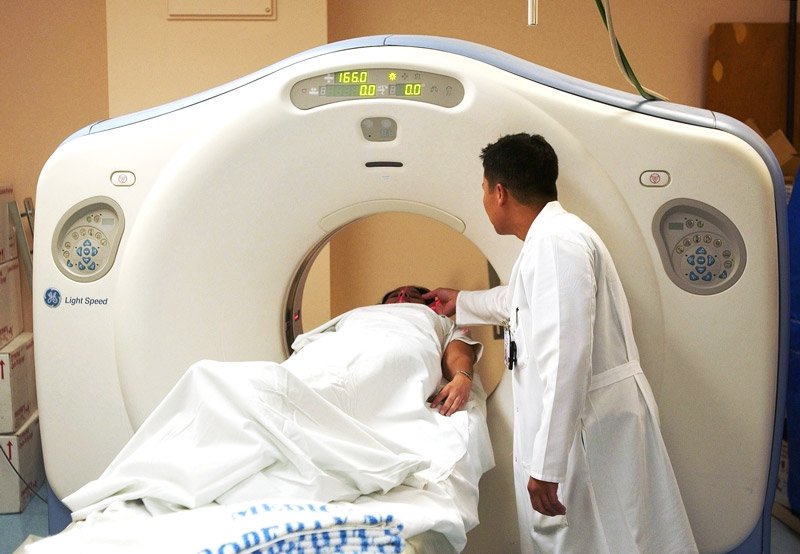 Using magnetic resonance imaging, the scientists found that the brains of women who have experienced the first pregnancy showed significant reductions in grey matter in regions associated with social cognition.

The researchers believe that such changes correspond to the woman’s ability to adapt to the process of becoming a mother. They think that this “synaptic pruning” makes way for more specialized neural networks necessary to handle the challenges of motherhood. Similar major hormonal changes also happen during puberty.

The new mothers showed a loss of grey matter in several brain areas associated with social cognition. The researchers found that the grey matter changes lasted for at least two years after birth.

The particular location of the brain loss is related to brain regions involved in social cognition, particularly in the network dedicated to theory of mind, which helps us think about what is going on in someone else’s mind—regions that had the strongest response when mothers looked at photos of their infants, explains Scientific American’s, Catherine Caruso.

Scientists are not sure why women lose grey matter during pregnancy, but they think it may have to do with the brain becoming more attuned to motherhood and the need to be able to take care of the needs of an infant.

This is good news for all mothers to be. Don’t worry that you don’t have the experience or inclination to take care of a baby – nature is there to help you.

And if you feel strange and a bit anxious, know that it’s due to real changes in your brain – it’s not your imagination and in most cases, it passes. 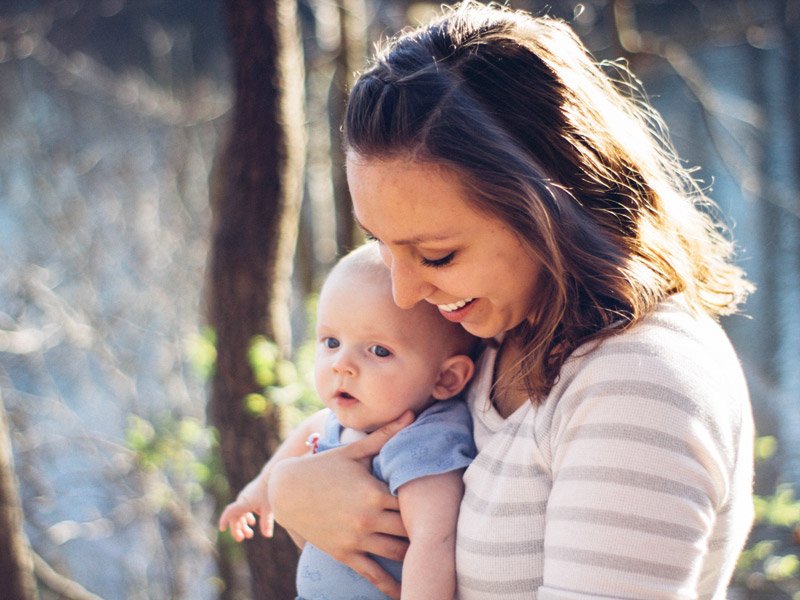