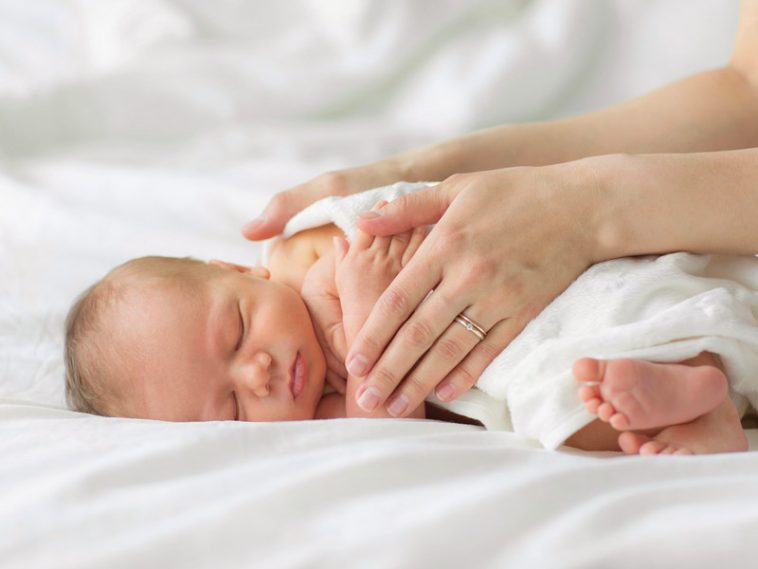 It used to be that newborns babies arrived home with their umbilical cord intact. It dries out and turns black over a couple of days and is then discarded.

Technological advancement has changed that, though. Scientific knowledge about the biological content of the umbilical cord has led to the latest trend: cord blood banking.

Cord blood banking is the collection and storing of the blood in a newborn baby’s umbilical cord for future medical use. The reason? Research has shown that cord blood contains potentially lifesaving cells called stem cells.

In fact, the umbilical cord, traditionally seen as a waste product, is now regarded as a precious resource that can save lives.

Scientists say that most pregnant women are not well informed on the issue of cord blood banking.

When is cord blood collected?

Cord blood is collected right after birth. It’s a quick and painless procedure that takes a few minutes and doesn’t interfere with the delivery.

Why store your baby’s cord blood?

It’s simple: umbilical cord blood can save lives. Cord blood is rich in stem cells that are the precursors for all sorts of blood cells, which can be used to treat four main types of physical conditions: cancers, blood disorders, congenital metabolic disorders, and immunodeficiency.

Researchers are currently also investigating the use of cord blood stem cells for the possible treatment of autoimmune diseases like lupus, systemic sclerosis, and multiple sclerosis. They are even studying stem cell application for regenerative uses for heart attacks, stroke, and other conditions.

So, it may be very wise to have your baby’s cord blood stored, but where? There are three kinds of cord blood banks: private, public, and direct-donation banks.

Private banks are commercial, for-profit entities for the sole use of the families who have banked their cord blood with the entity. 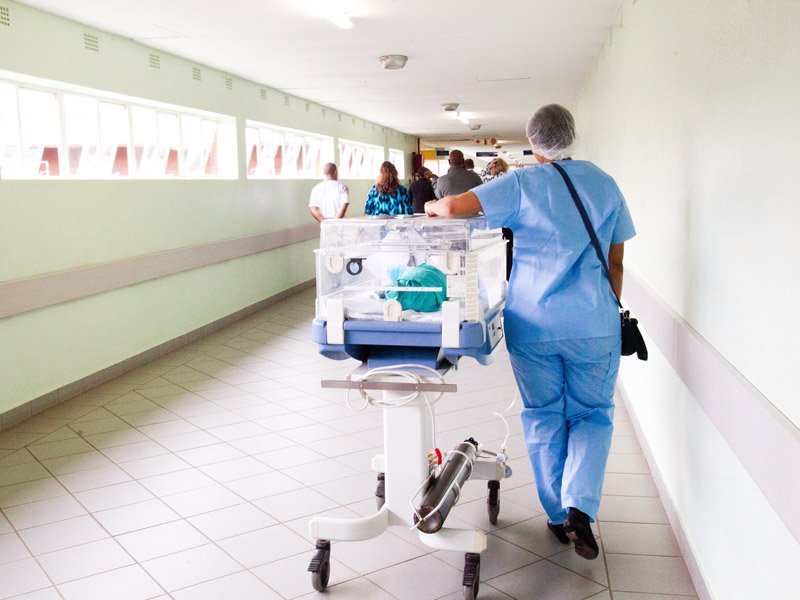 Private banks charge an initial fee for collection and processing and, then, a yearly fee to maintain the specimen. Another fee is often charged when a sample is removed for testing or treatment.

Public umbilical cord blood banks accept donations of cord blood and do not charge donation fees. Public banks do not reserve the units for the family that donated them – the units are available to the general public. A public donation is an altruistic act for the benefit of others. It can save the life of any person for whom it is a good match, and it might be available to the person who donated it.

Direct-donation umbilical cord blood banks act like a combination of public and private banks. These banks don’t charge for collecting cord blood and also accept donations and reserve them only for specific families, especially in the case of a family whose infant has a sibling with a disorder that may be treated with umbilical cord blood stem cells.

Should all parents consider preserving their baby’s cord blood?

According to ACOG, the chance of a child or family member needing a stem cell transplant is about 1 in 2,700. Therefore, ACOG recommends the collection and banking of cord blood only when an immediate family member has a known diagnosis for which stem cells are currently being used for treatment, and not for potential future uses.

The American Academy of Pediatrics (AAP, 2007) recommends cord blood collection and banking for all families; however, their distinction is that all cord blood be banked in public banks for use by the general population. Furthermore, parents should only consider private cord blood banking if a full sibling has a medical diagnosis for which stem cells are currently being used for treatment. 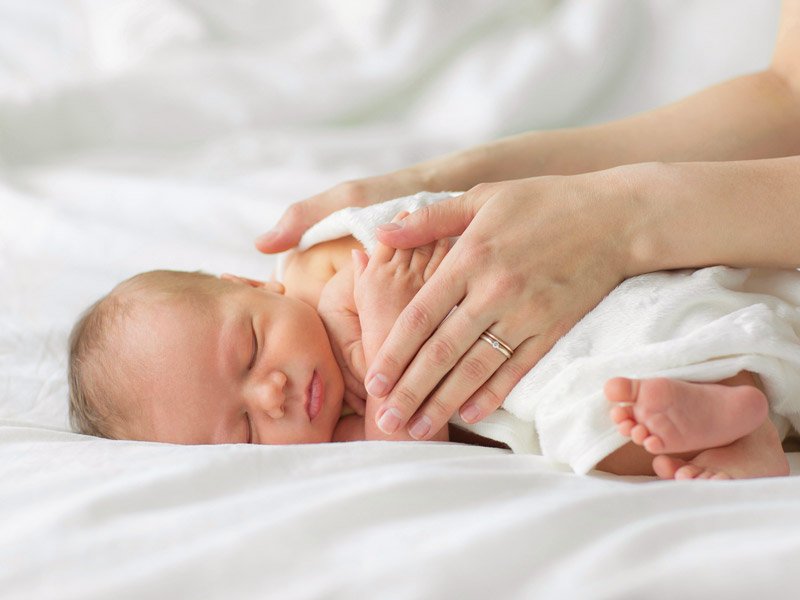