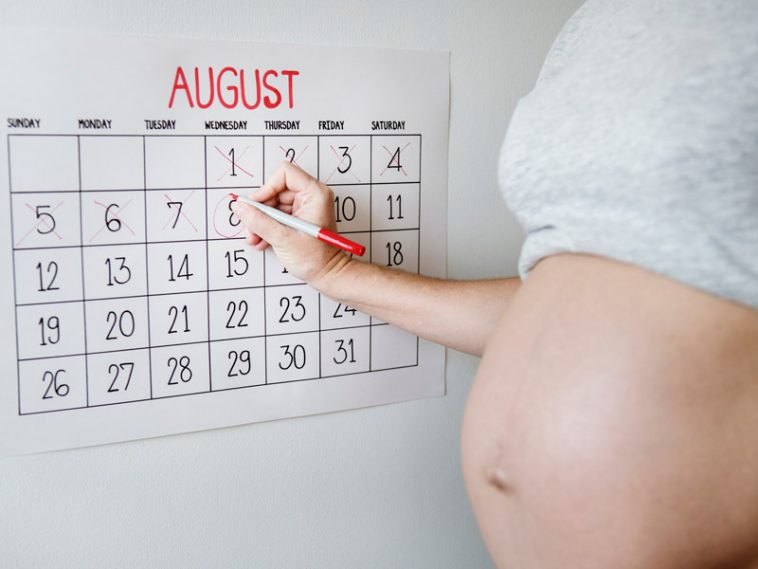 In a game-changing result, a new study has found several benefits to inducing labor one week early for healthy first-time mothers.

The study shows that inducing labor in healthy first-time mothers in the 39th week of pregnancy results in lower rates of cesarean sections compared with waiting for labor to begin naturally at full term.

Also, there were no increased incidences of stillbirths, newborn deaths or other major health complications when women were induced at 39 weeks.

The study originates from a multicentre study involving Washington University School of Medicine.
“This study is a potential game changer and will have a significant impact on the practice of obstetrics,” said senior author, George Macones, MD, head of the Department of Obstetrics and Gynecology at Washington University School of Medicine in St. Louis.

Macones explains that doctors were worried that inducing labor early, at 39 weeks, would increase the cesarean section rate and health problems in newborns. While the cesarean section is considered safe for mother and baby, it still constitutes major surgery with its accompanying risks and longer recovery times for these women compared to those who give birth naturally.

The study found, however, that inductions at 39 weeks reduced the number of deliveries by cesarean section.

“Our department already is recommending induction at 39 weeks for healthy pregnant women,” said Macones, who treats patients at Barnes-Jewish Hospital. “Some women prefer to schedule an induction because it allows them to plan ahead. Of course, women without pregnancy complications can choose how they want to experience labor and delivery, and we respect their wishes.”

The study enrolled about 6,100 healthy, first-time mothers-to-be at 41 hospitals belonging to the Maternal-Foetal Medicine Units Network. Of these, 3062 women were randomly assigned to labor induction at 39 weeks, while 3044 were assigned to wait for labor to begin naturally. Some women in the latter group were induced after 39 weeks for medical reasons. 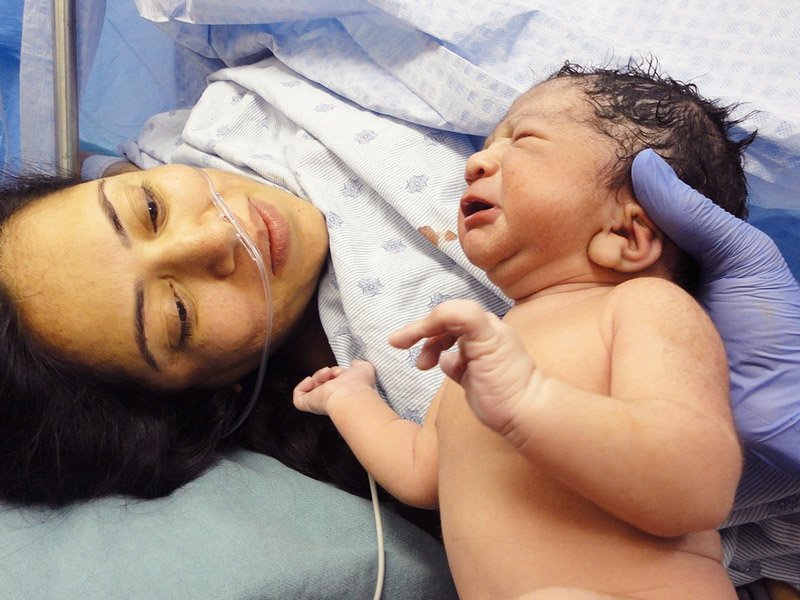 Of those who were induced at 39 weeks, there were 569 cesarean sections (18.6 % of births) compared to 674 women (22.2 %) who needed a cesarean section while waiting for the birth to occur naturally.

Early induction also resulted in other benefits for the women. Fewer women experienced pregnancy-related hypertension and fewer had infections after delivery.

Induction did not bring specific benefits for the babies. According to the statement, infants born to both groups of mothers had the same risks for complications such as newborn death, seizure, infection, injury and the need for infant respiratory support.

“Our findings offer healthy, pregnant women options for labor and delivery,” Macones said. “However, the choice always remains theirs.”

The findings are published in the August 9 edition of the The New England Journal of Medicine.
Dr. William Grobman, another of the authors, from Northwestern University, told the Independent that while early induction should not be routine for every woman, the study findings give women the autonomy and ability to make more informed choices regarding their pregnancy that better fit with their wishes and beliefs.

Obstetrics experts in the UK “welcomed the results” of the large new trial and said it would be valuable in discussions with mothers about early induction, particularly those at risk of stillbirth, reports The Independent.

However, Professor Basky Thilaganathan, a consultant obstetrician and spokesperson for the Royal College of Obstetricians and Gynaecologists told the Independent that other factors must be considered before changing recommendations in clinical practice about when to offer induction of labor.

“While induction is safe and studies have shown no short-term adverse impact on the mother of the baby, induction of labor is a medical intervention and can lead to a more prolonged and painful process than spontaneous labor, and with costs to the services,” he said. 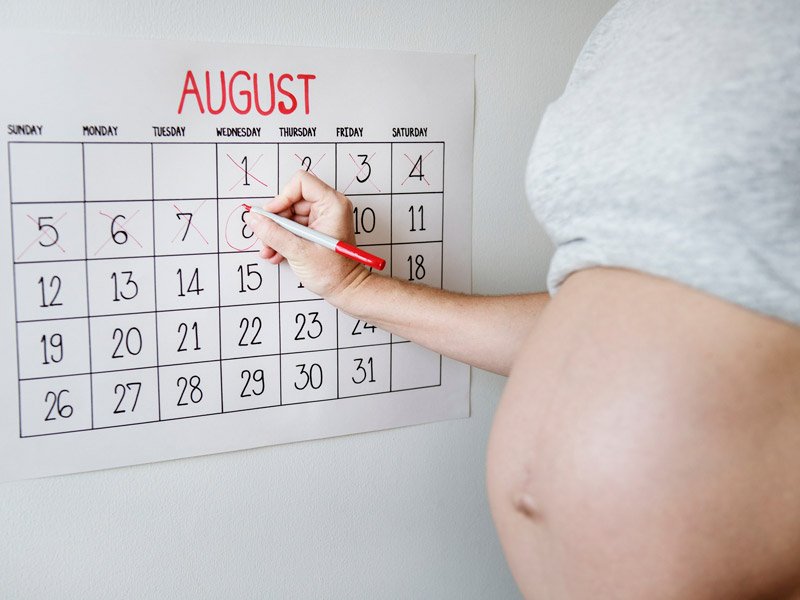