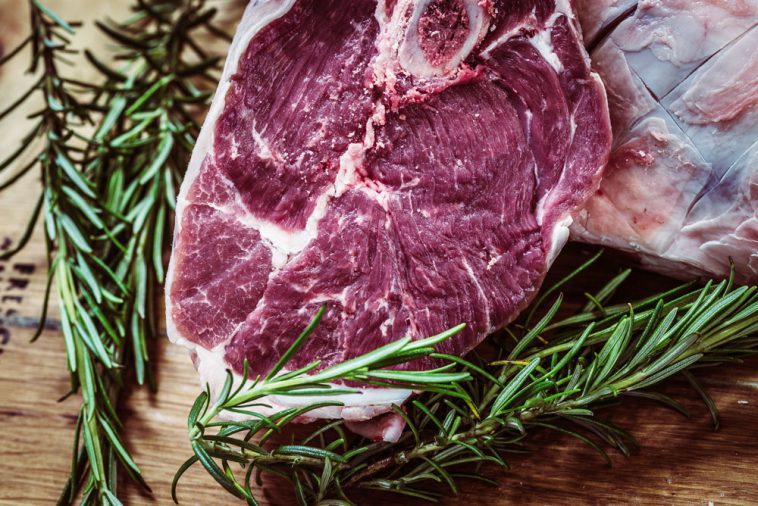 Those of us who are not already vegetarians will have to come to terms with saying goodbye to meat as part of our daily diet.

A new study from Oxford, published in the journal Nature, is the first to quantify how food production and consumption exceeds planetary limits. It is the most comprehensive analysis yet of the food system’s impact on the environment.

The global food system is a major driver of climate change, land-use change and biodiversity loss, depletion of freshwater resources and pollution of water and land ecosystems.

This is due to nitrogen and phosphorus run-off from fertilizer and manure that land up in rivers, dams, and lakes.

Thing is, the environmental impact of the food system could increase by 50-90% between 2010 and 2050 if no action is taken to counteract the expected changes in population and income levels, according to the research.

The researchers suggest a three-pronged approach to prevent crossing the boundaries for global freshwater use, land use and oceans becoming acidic.

They promote a global shift towards healthy and more plant-based diets, halving food loss and waste, and improving farming practices and technologies. Following these three steps is required to feed 10 billion people sustainably by 2050.

We already know from previous research that diets that include meat generate worse carbon, water, and ecological footprints than other diets.

To really halt climate change, people will have to change their meat-eating habits.

In fact, the researchers now say that climate change cannot be sufficiently mitigated without people eating a lot less meat.

What this means, of course, is that each and every one of us can take action to curb global warming and protect the environment just by adapting to a more plant-based diet. 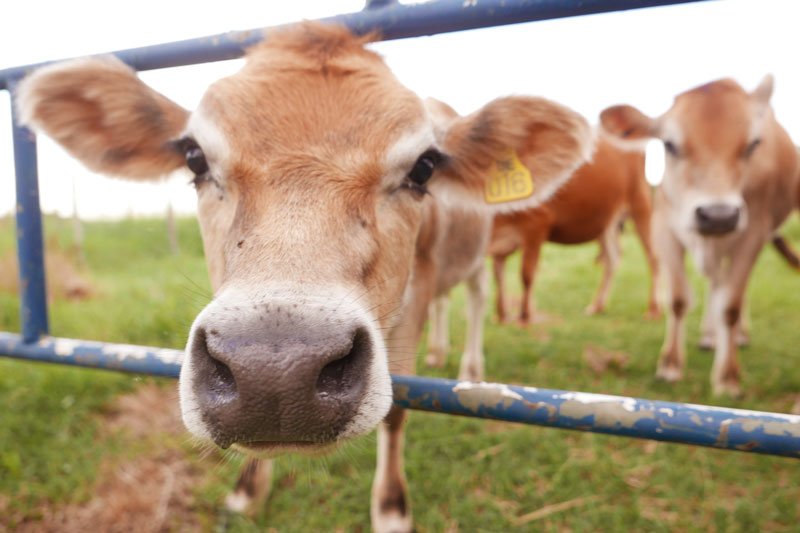 Adopting healthy and more plant-based diets globally could reduce the greenhouse gas emissions of the food system by more than half. This will also reduce the demand for fertilizer, cropland, and freshwater considerably.

The researchers found a global shift to a “flexitarian” diet is needed to keep climate change under 2°C.

A flexitarian diet consists of plant-based foods with a moderate incorporation of meat and other animal products.

In practical terms, it means that you and I must eat 75% less beef, 90% less pork and fewer eggs, while we triple our consumption of beans and pulses and multiply our intake of nuts and seeds by four.

The dietary suggestions are not the same for all global regions. For developed nations, that are consuming the most meat, countries must cut consumption of beef by 90% and milk by 60%.

In developing countries, people must increase their consumption of these foods because they are not consuming enough for optimum health.

The second recommendation from the report is to reduce food loss and waste. Shockingly, about a third of food produced today never reaches the table.

Halving food loss and waste could, if globally achieved, reduce environmental impacts by up to a sixth (16%).

Lastly, farming practices will have to change. Management practices and technologies in agriculture must improve in order to limit pressures on agricultural land, freshwater extraction, and fertilizer use.

Increasing agricultural yields from existing cropland, better use of fertilizers, and improving water management, could, along with other measures, reduce those impacts by around half, according to the study. 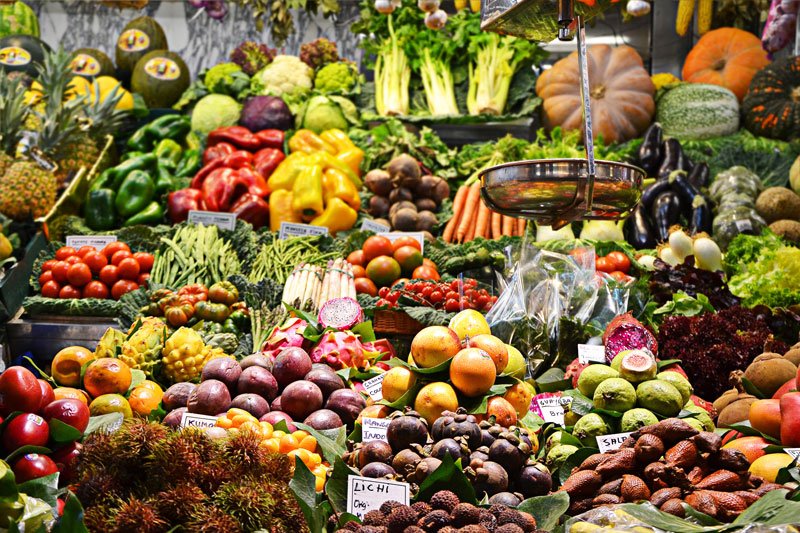 To achieve this, increased investments in research and public infrastructure will be needed. This will have to include incentive schemes for farmers to help them adopt best available practices.

“No single solution is enough to avoid crossing planetary boundaries. But when the solutions are implemented together, our research indicates that it may be possible to feed the growing population sustainably,” says Dr. Marco Springmann of the Oxford Martin Programme on the Future of Food and the Nuffield Department of Population Health at the University of Oxford, who led the study.

The publication of this study comes just after the UN launched a major report in which the world’s leading scientists warned there are just a dozen years in which to keep global warming under 1.5C, beyond which even half a degree will significantly worsen the risks of drought, floods, and extreme heat.

The Special Report on Global Warming of 1.5°C was prepared by the Intergovernmental Panel on Climate Change (IPCC) issued in Incheon, the Republic of Korea earlier this month. 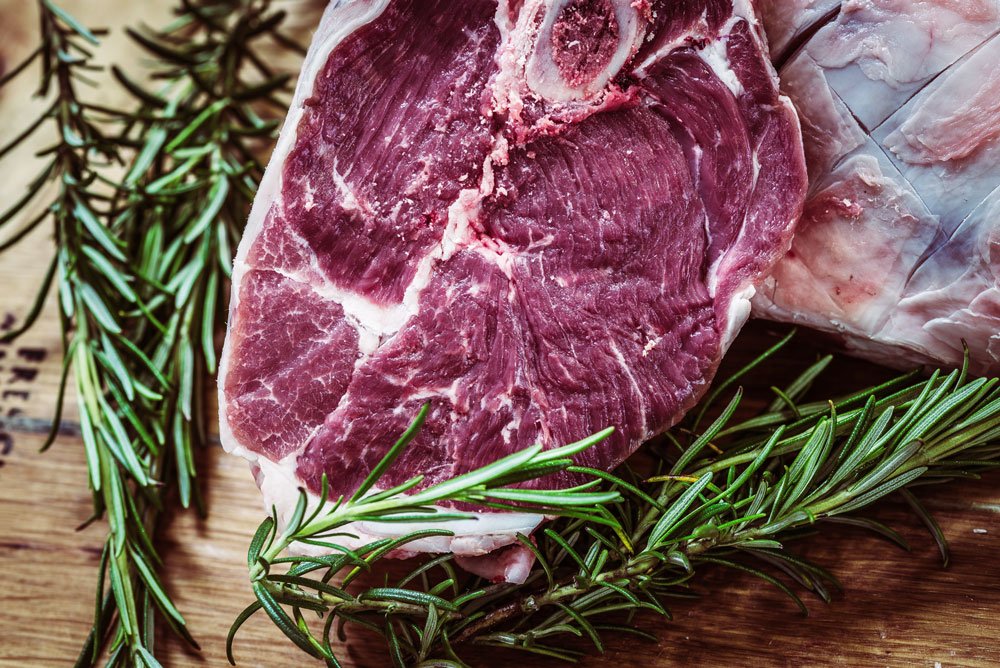