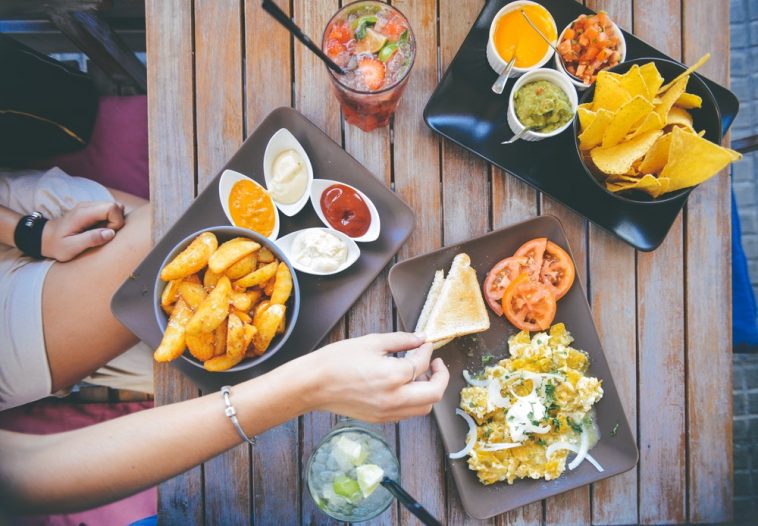 There’s a new beauty product in town set to lengthen your lifespan. It’s a trend that seems to be grabbing the attention of those wanting to live longer and healthier lives.

We all want to avoid aging, but in truth, it is undeniable that we will age and eventually leave this earth.

So how do you get to eat less and live longer? This in itself is a contradiction as we need to eat to stay alive.

What exactly is intermittent fasting?

Intermittent fasting is the practice of eating certain days at a specific time.

There are several forms of intermittent fasting or IF :

The primary focus of intermittent fasting is that all to familiar and magical word that you either love or hate – calories.

If this still isn’t making any sense to you join the club; starvation should never be an option. But here’s the thing in order to adequately research the topic, I decided to try this technique for a full 24 hrs.

I chose to fast from 6 am – 6 pm. I did drink water during my fasting period but only to quench my thirst and not as a means to trick my body into thinking that it had been fed.

What happened was that my brain and gut formed an unholy alliance and persisted in tormenting me the entire time until I actually ate. Supper was my normal portion and I had no desire to eat anything extra once my hunger had been sated. 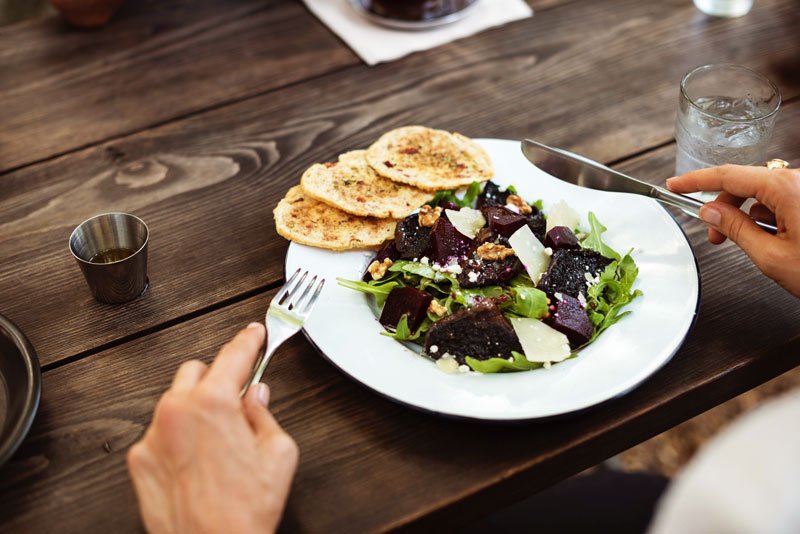 So what does this mean exactly? You will need to find a system that works for you. It is not a cheap Chinese reproduction “one size fits all” type of solution. One couple, in particular, has found that they fast the entire day up until 5 pm and then they eat as much as they want until they go to bed.

Essentially, intermittent fasting is not watching what you eat, or how much you eat, but rather controlling when you eat. The WHAT and HOW have turned into WHEN (because timing is everything).

It always astounds me at the reaction my body has to the word diet, it is completely unfounded. What does the 5:2 diet; Jimmy Kimmel and Hugh Jackman have in common?

Both celebs have credited the 5:2 diet to astounding weight loss results. Last year Jimmy Kimmel told Men’s Journal that he had managed to lose a healthy amount of weight by simply following the calorie controlled diet.

Whilst Hugh Jackman used the intermittent fasting to get his body ready for his Wolverine role in 2013. He fasted for a full 16 hours and then ate within an 8-hour window period; resulting in some serious abs!

It is not just celebs who are singing IF’s praises, even a neuroscientist from the National Institute on Aging situated in Maryland has revealed to the NY Times that he only eats during a six-hour period starting in the afternoon. Which means he does not eat breakfast or lunch – so there goes the theory that breakfast is the most important meal of the day.

So here are the questions on everyone’s lips – Why fast? What does it do?

Researchers have been studying fasting on animals (mainly mice) for quite some time and the results certainly show that there is merit to the claim that it could potentially prolong or slow down aging.

What Happens to Your Body When You Fast

Scientific research has shown that when you fast your body reacts in the following way:

What are the Benefits 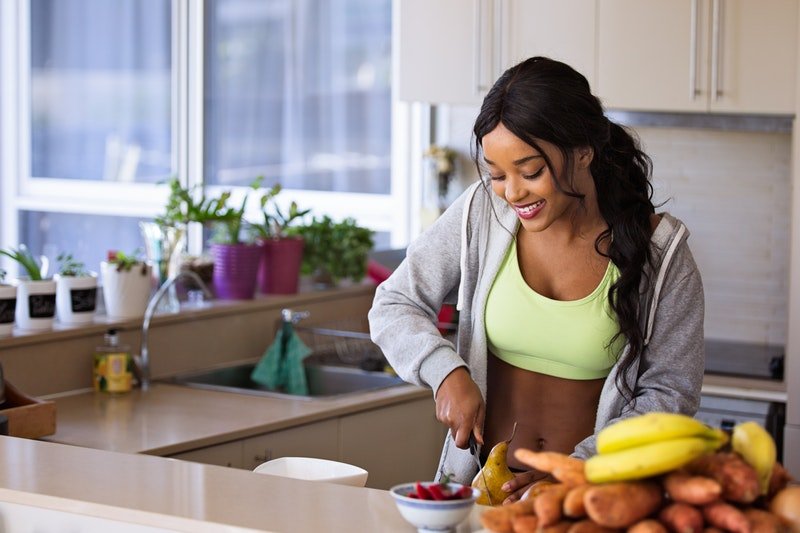 Research has once again shown that fasting may actually benefit both the brain and the body.

Considering all the above scientific information, it may be safe to say that fasting works on a cellular level. The Annual Review of Nutrition noted that intermittent fasting may be a “viable means” of increasing one’s overall health.

The Do’s And Don’ts Of Intermittent Fasting

Naturally, the dilemma with IF is that it walks a fine line between being healthy and binge eating. If you follow these simple guidelines then you will stay on the safe side of this line:

Okay to get to the real reason why you are reading this article – how does intermittent fasting slow down aging? The theory in a “calorie controlled time shell”, so to speak, is as follows:

“The fasting phase kills off weaker cells which in turn activates or turns on stem cells (basic body instinct kicks in). Stem cells turned on, in turn, means, regeneration of cells throughout the body. The result is younger newer cells. This means, in turn, a younger; more energetic you.” This is according to Valter Longo, Ph.D.

This may all sound too good to be true; but that age-old saying – “Everything in moderation”……..

Scientists’ main concern about IF is that it will end up being abused as a “Fad Diet” and in the end result in harming individuals.

But, if done in a controlled and healthy way certainly has a long list of benefits, that when combined correctly may be one you can use for eternity! 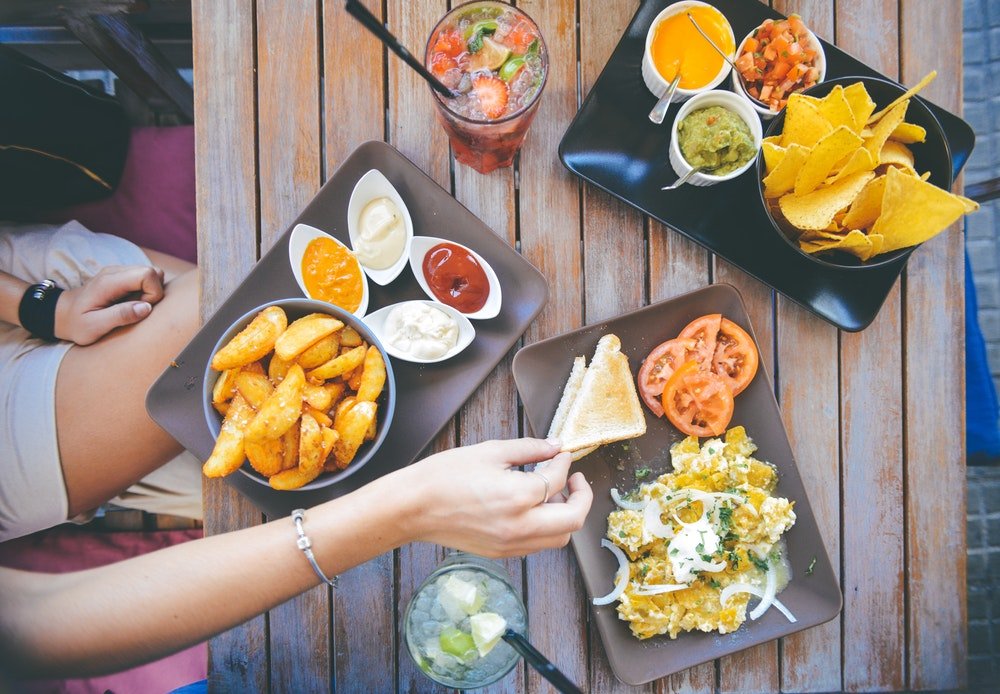