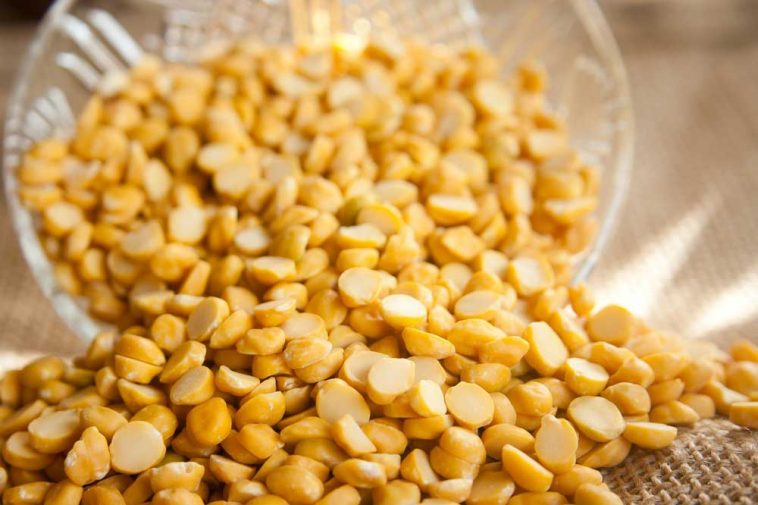 Legumes, including lentils, chickpeas, and common beans are important crops in Europe, the Middle East, Africa and South Asia where they are a popular ingredient in many traditional dishes.

Think a pita filled with falafel and hummus. Or a lamb and chickpea stew on a bed of couscous. And how about a corn tortilla filled with refried beans and guacamole?

The hearty, satisfying effect of a meal that contains beans is one reason to eat them, but did you know that beans and lentils are highly nutritious? Lentils also have many health-promoting qualities.

There has been an increase in scientific interest of the study of lentils as a functional food due to their high nutritional composition and the many bioactive compounds in them.

These bioactive compounds in lentils help to prevent degenerative diseases in humans and in general help to improve health.

Let’s take a closer look at why it’s an excellent idea to regularly include lentils in your diet. 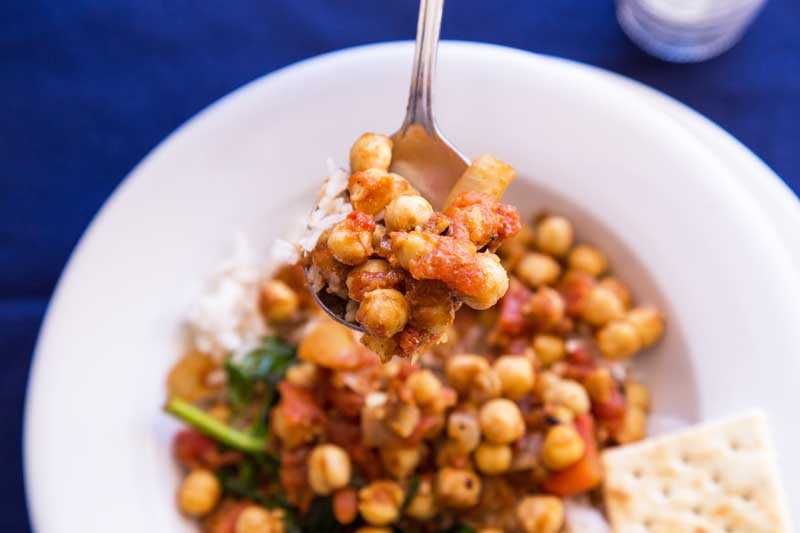 Lentils are known to be an abundant source of protein, containing essential and non-essential amino acids.

A 100g portion of cooked lentils contains between 9 – 17 grams of protein.

Getting your protein from plants rather than meat, (or mostly from plants) is not just healthy for you, it’s better for the planet too.

It is well-known from previous reports that diets that include meat generate worse carbon, water, and ecological footprints than other diets.

According to a UN report, it’s necessary to eat less meat if we are serious about combatting climate change.

And eating lentils would be an easy but significant step in that direction.

Good source of a range of nutrients that promotes health 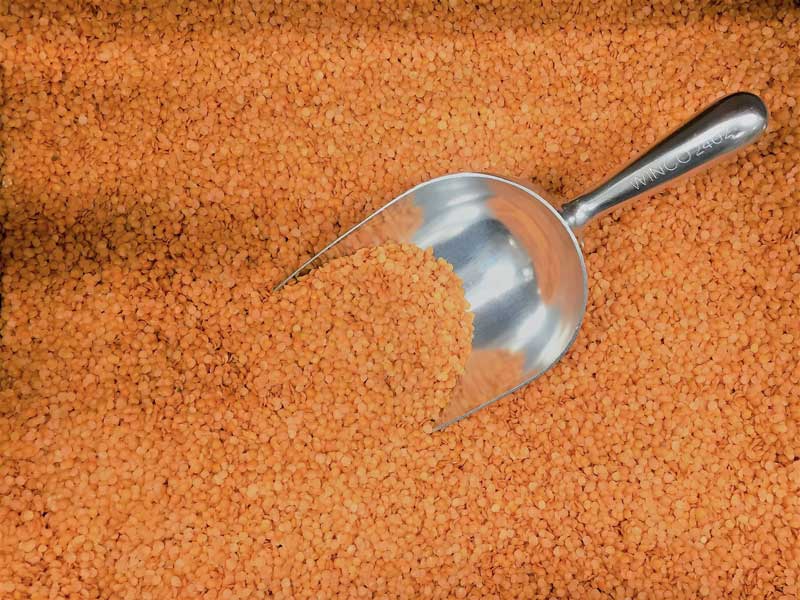 Apart from protein, lentils are an excellent source of other macronutrients including fatty acids, fibers, and carbohydrates, as well as phytochemicals.

The non-nutritive bioactive phytochemicals in lentils have many health benefits and hold promise for clinical applications in the treatment and prevention of several chronic human illnesses.

Studies have shown that eating cooked lentils prevents iron deficiency. Iron is an important mineral, which is required on a daily basis. Especially adolescents and pregnant women would benefit from adding lentils to their diet. 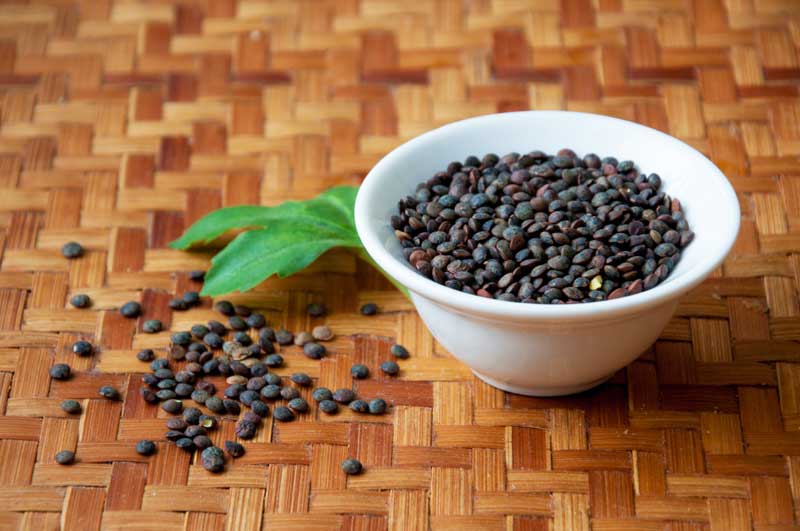 A wide range of in vitro studies has found that lentils have the highest total antioxidant capacity compared to chickpeas, common beans, and soybeans.

In fact, scientists have shown that lentils have greater oxygen radical scavenging potential compared to various vegetables and fruits, such as onions, horseradish, potatoes, wheat germ, blueberries, and sweet cherries.

In other words, lentils are better than these foods at protecting body cells from the damage caused by free radicals. Free radicals are unstable molecules that originate during normal chemical changes that take place in a cell. 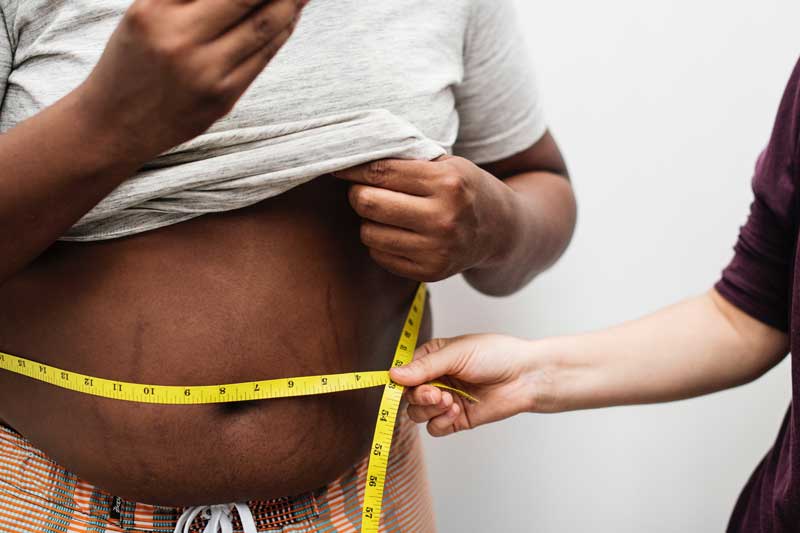 Lentils contain flavonoids and fiber that make you feel satiated and so stops you from eating more, which helps you to maintain your body weight.

Lentils are therefore an ideal food for those struggling with obesity.

Observational studies have further reported the consumption of lentils lowers risk associated with obesity. This may be due to the action of polyphenol and flavonoids in lentils.

Lentils contain relatively low levels of fat and sodium but are high in potassium content (1:30 ratio of sodium and potassium), which makes it a great dietary food for patients with obesity and cardiovascular disease (CVD). 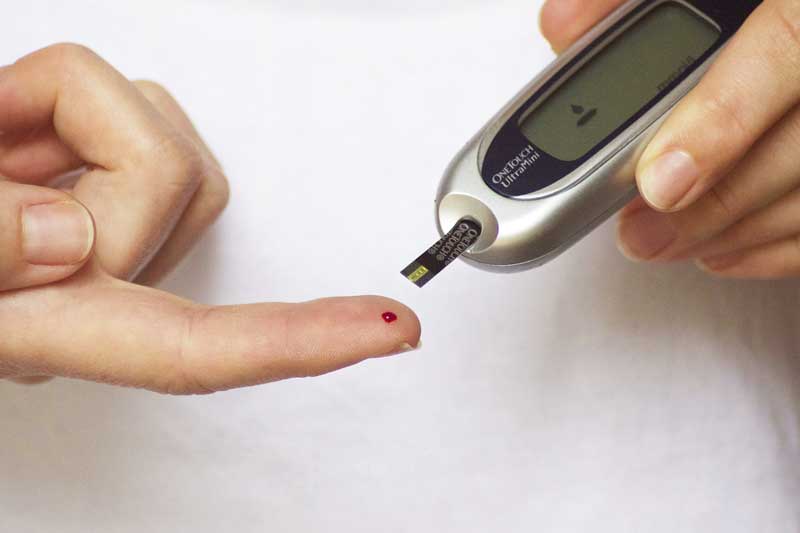 Lentils have the ability to improve blood glucose, lipid and lipoprotein metabolism in diabetic and healthy human beings.

One study found that lentil sprouts had a beneficial effect on the serum lipid profiles of overweight and obese patients with type 2 diabetes.

In vitro and in vivo studies have also shown that lentils in the diet regulate starch digestibility, glycemic load, and the glycemic index. This helps to alleviate diabetes complications.

The evidence indicates that a diet that includes lentils could be an effective way to manage and prevent diabetes. 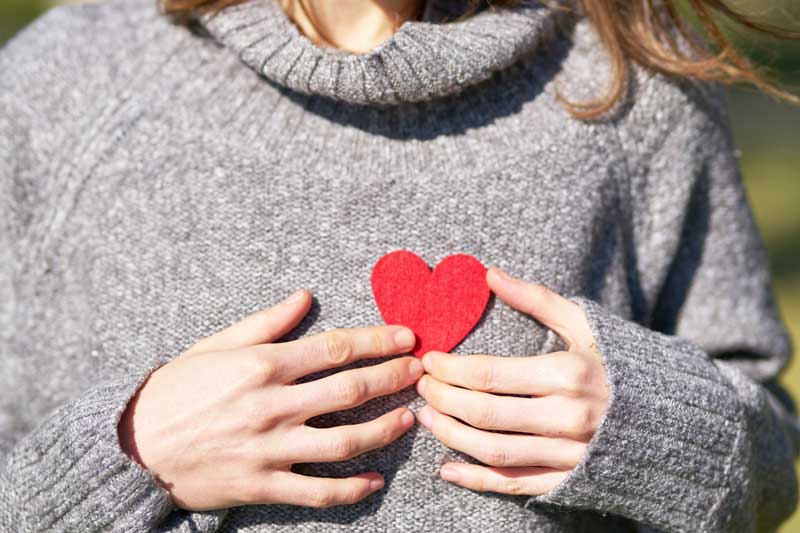 Eating one serving a day of beans, peas, chickpeas or lentils can significantly lower LDL “bad” cholesterol and therefore the risk of cardiovascular disease.

Eating these foods can mean a reduction of 6% in the risk of cardiovascular disease, a systematic review, and meta-analysis of randomized controlled trials found. The meta-analysis reviewed 26 trials that involved 1,037 people. 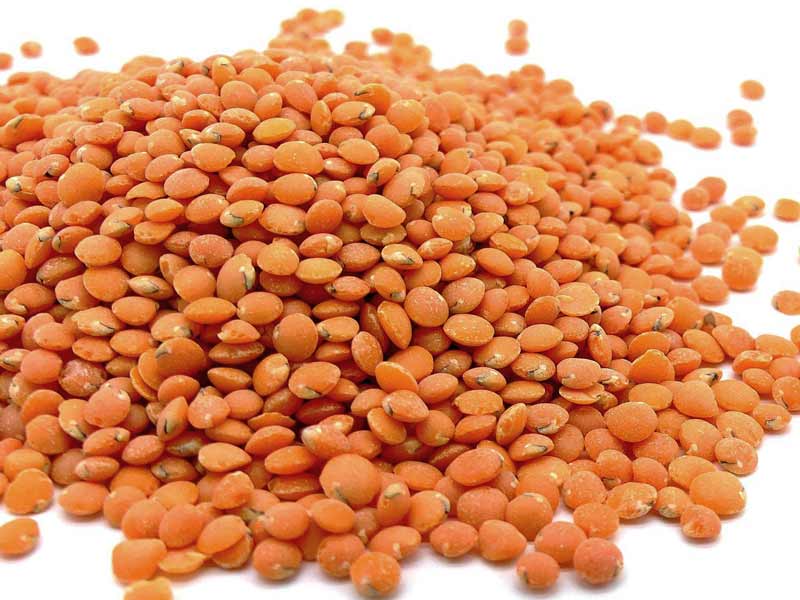 The consumption of lentils reduces the incidence of various cancers including colon, thyroid, liver, breast, and prostate

A large prospective population-based study involving 90,630 participants found that eating lentils is associated with a decreased risk of breast cancer.

Lentils have numerous anticancer properties, which scientists have observed in various in vitro, in vivo and human studies. Some of these properties have been shown to prevent the uptake of carcinogens. 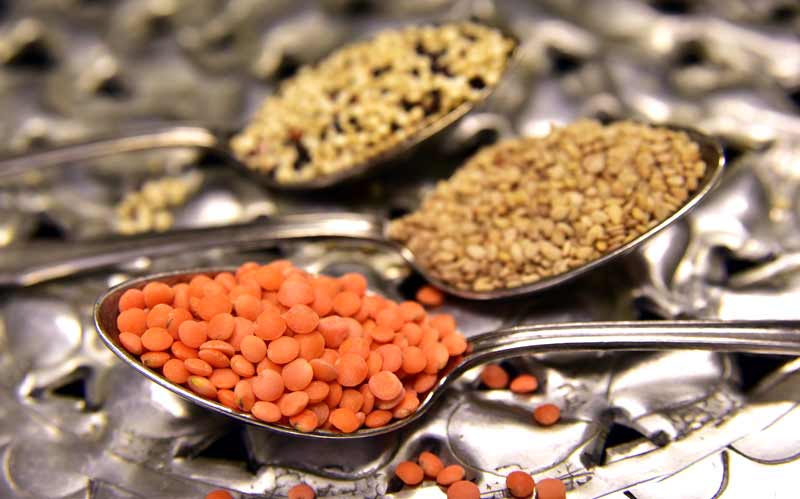 Lentils are known to be a good source of prebiotics and also have nutritionally important quantities of prebiotic carbohydrates.

A prebiotic is a type of soluble fiber that acts as fuel for probiotics. In other words, prebiotics makes probiotics work.

The prebiotics in lentils helps to maintain the microbial environment in the intestine and prevent disease associated with the intestines.

Lentils are a rich source of bioactive and non-bioactive nutrients. And studies have revealed the many health-promoting qualities of lentils.

Research indicates that eating lentils on a regular basis could decrease the risk of developing a number of degenerative diseases.

So, we have every reason to enjoy a bowl of lentil soup and no reason to not include more of this healthy pulse in our diets.

Besides, lentils are among the most cost-effective sources of protein around, so including them in meals, is an affordable way to increase your family’s protein intake. 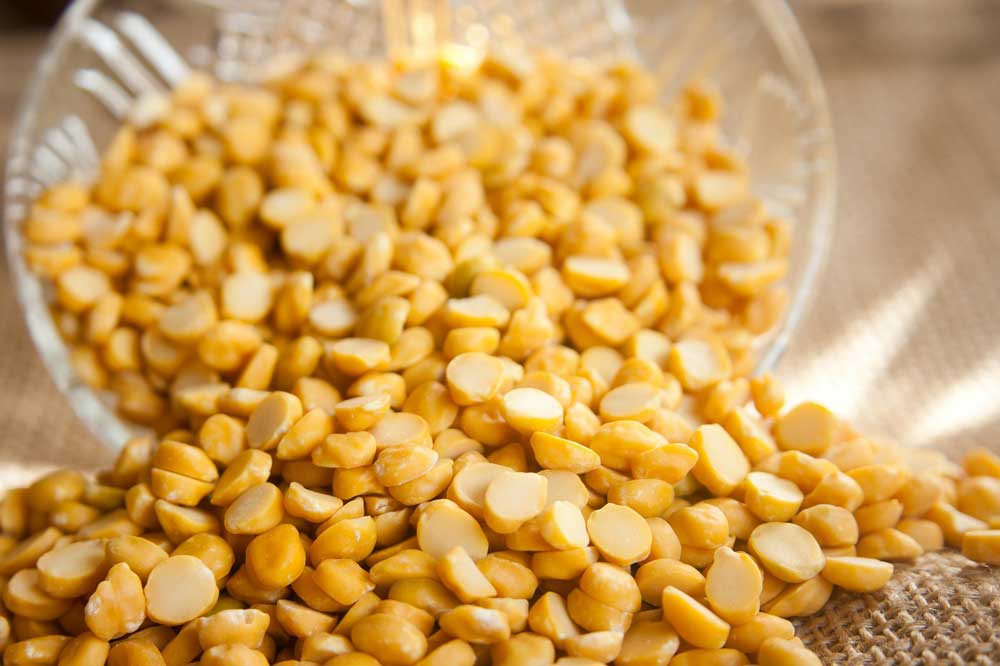