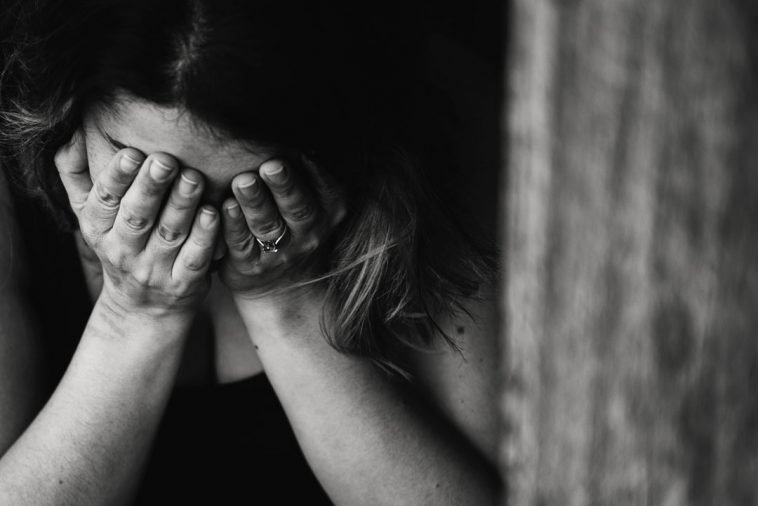 Out of control, seeing red, clenched fists type of ire that does everything from raise blood pressure to cause violence.

When we think of these things certain stereotypes come to mind; the strongman, the NFL athlete who acts off the field the way he acts on it, Floyd Mayweather in his alleged dealings with women.

What we don’t think of that we should be at the very least aware of- mothers.

One woman resorted to calling herself the “banshee mommy” because her voice was raised so often she felt like she was constantly wailing. Another said of her experience with it, “He started to walk away with our screaming infant. I hated that he just walked away and never fought back and without thinking, I kicked my foot through a wicker chair. You see, postpartum depression gave me something fiercer than tears and anxiety. That betch gave me anger so uncontrollable that not only did it scare me, but scared the people around me.”

And the thing is, it might take Mom a while to figure out what’s going wrong. That’s the way it worked for me and my PPD, although I didn’t have the rage side effect that can come with maternal anxiety. Like it, though, it came on as small, seemingly insignificant things.

And it sucks. It’s hard to know what’s normal and what’s not, especially because adding a new baby to the household brings so much change.

Who’s not angry when they’ve gotten less than two hours of sleep because a baby was awake, miserable and crying, and no one knows the reason why? Who wouldn’t get irritable with scratchy, cracked and maybe bleeding nipples that need to be used every few hours? However, there’s a difference. Maternal rage isn’t just irritability, isn’t just anger slowly simmering under the surface at annoyances.

Rage is the white hot uncontrollable feeling of needing to do violent things to vent the steam that’s built up. And yes, sometimes it causes actual physical acts. Like throwing furniture. Like hitting a kid or a spouse.

One mom recalled of her worst point, “I couldn't throw the baby against the wall or out the window, though the physical urge to do so consumed me. I spent many days worrying I would hit him and yet at the same time was sure I wouldn't. Except one time I did. It was light – just a smack against his thigh on a really bad day when I had nothing left. It made him cry.I stood there in horror. And then I scooped him up and held him to me and cried with him. Even then, I didn't know what was wrong with me. And I didn't ask for help because I was so scared to admit what was going on.”

Like her, many women choose not to seek help for several reasons. Two of the most prominent are that they feel at fault for not being able to control their urges and they fear their children being taken away from them if they admit their dark thoughts to a professional.

Another reason that needs to be addressed is one, perhaps unrelated to motherhood so much as simple girlhood. Women and girls are often taught to just not be angry, not taught to deal with anger as part of the emotional spectrum. We’re taught to be the quiet ones, the sacrificers, the nurturing ones. Society expects and many women have been taught that anger and rage are experiences that don’t belong. This can make it hard for a woman experiencing new feelings to distinguish between average, surmountable anger and rage that is all consuming.

In When the Bough Breaks, a groundbreaking documentary on the struggles mothers experience with mental health, one woman says, “I am 59 years old and experienced all of the emotions and symptoms, described in the Netflix film, since the birth of my 2nd daughter 34 years ago! This mental illness has left me virtually a recluse for decades…the shame and stigma are crippling. I applaud ALL of you for your efforts in bringing this problem into the light! My thoughts and best wishes for you and all the young women facing this today!” 34 years is too long to suffer maternal rage in silence.

I didn’t begin to forgive myself for my depressive symptoms and the ways they caused me to act until I heard another mom talk about her own experience in excruciating detail. Despite the taboo of it, hearing her experience, so close to mine, lifted the weight. Knowing I wasn’t alone made everything so much easier to deal with.

There is good news here.

It is that treatment exists and is effective for maternal rage. Mindfulness, counseling of the individual and family, and medication can all be used sometimes singularly and often in tandem to help Mom reach equilibrium again.

If you or someone you know is out there suffering from postpartum anxiety with rage symptoms, seek help.

You are not alone. 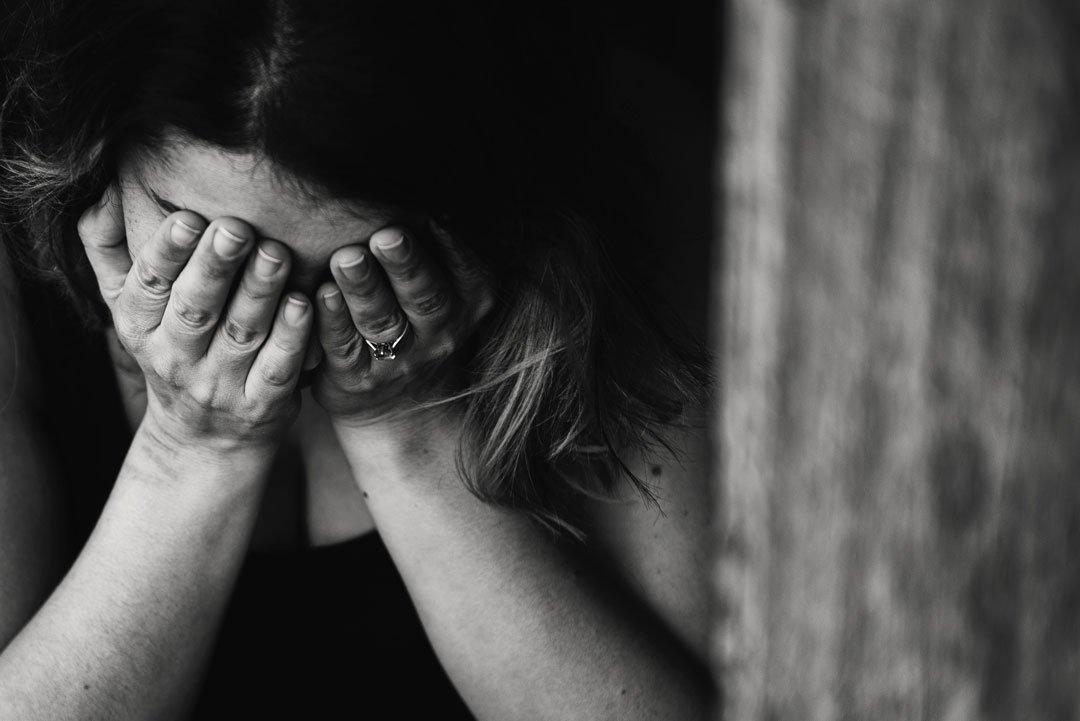