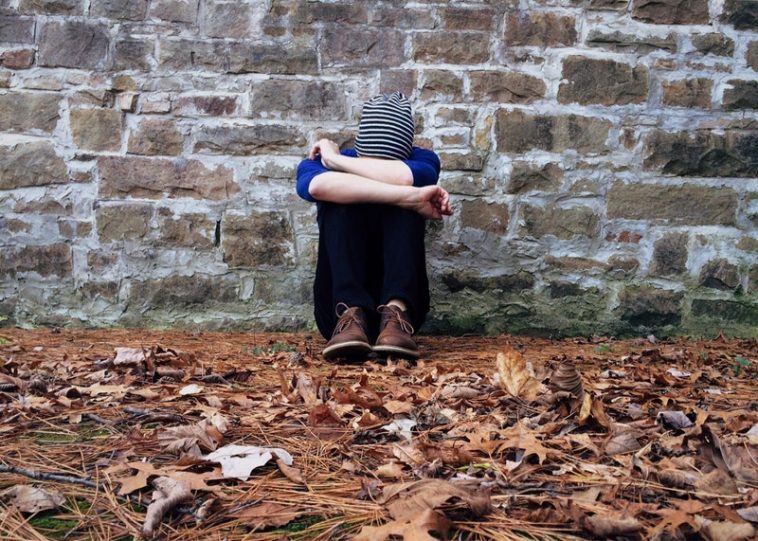 I think you’ll agree with me when I say that suicide amongst children and teens is one of the most disturbing issues emerging in modern society today.

Shockingly, it’s a worldwide trend. At least a million people are estimated to die annually from suicide worldwide.

Suicidal behavior is a major health concern in many countries but that it should be true about those of us that should be enjoying a carefree childhood is such an indictment against what we as adults have allowed the world to become: an unsafe and unwelcome place for children.

The latest research results are once again disturbing: attempted suicides and suicidal thoughts are on the rise among school-age children and teenagers in the U.S. according to research done at Vanderbilt University. The study published in Pediatrics finds that more than twice the number of school-age children are being hospitalized for suicide attempts or suicidal thoughts, compared to a decade ago.

The researchers examined trends in emergency and inpatient encounters for suicide attempts and what they call suicide ideation (suicidal thoughts) at children’s hospitals from 2008 to 2015. They found that hospital admissions of children harboring suicidal thoughts or who attempted suicide doubled during the past decade.

During the study period, there were 115,856 incidents of suicide ideation and suicide attempts in emergency departments at 31 children's hospitals with nearly two-thirds of those encounters involving girls. These increases occurred in all age groups, but the highest increase was seen among teens aged 15-17, followed by children aged 12-14.

Lead author Gregory Plemmons, MD, associate professor of clinical pediatrics at Monroe Carell Jr. Children’s Hospital at Vanderbilt University told Health that the idea for the study came from anecdotal evidence they were seeing in their own emergency department.

“We were seeing more kids coming in and being admitted with these issues, and we decided to look at what was going on nationwide,” Dr. Plemmons told Health.  “We were a little surprised to see that this is not just a local trend, but it’s something that’s happening all over the country.”

Whereas suicides, in general, are more prevalent in the summer months, the research found that, for children and teens, the school year seems to be an influencing factor. They found that rates spiked during fall and spring, with nearly twice as many hospital visits in October as in July.

The scientists think that school itself with its incidences of cyberbullying and exclusive cliques contribute to the pervasive feeling of unhappiness amongst school going children. Other contributing factors suggested by previous research and mentioned in this paper include girls reaching puberty at a younger age, trends in the use of antidepressants, and potential effects of the 2008 economic crisis.

What are the danger signs?

It’s difficult to know if a child is just experiencing normal stress or if something more serious is going on. As a general guide, a child might have a mental health problem if he or she:

What can parents do?

Dr. Plemmons told Health that parents shouldn't hesitate to talk with their children about depression, anxiety, and other mental health issues. And if a child seems to be struggling, adults shouldn't be scared to ask if they’re thinking about hurting themselves.

“Asking about it is not going to make it happen,” he says. “Obviously there’s uncomfortableness around this topic, but evidence shows that there’s no suggestibility: You’re not going to give them the idea by bringing it up.”

If a child tells says that he or she has thought about suicide, parents shouldn’t discount or minimize that, Dr. Plemmons adds, reminding parents to make sure they know where to seek help if needed, like from a family doctor or a pediatrician.”

What does common sense tell us?

What children most crave from their parents is their time and attention. Just spending time with your child, listening to what they have to say and just being with them, validates them and they realize that they are not in the way, they’re not a burden.

A child doesn’t need constant praise or the latest gadget – they need their parents’ undivided attention, not all the time, but definitely some of the time.

Besides, if you spend enough quality time with a child, you’ll quickly notice any danger signs and there’ll be an existing communication base from which to broach any issue troubling the child. 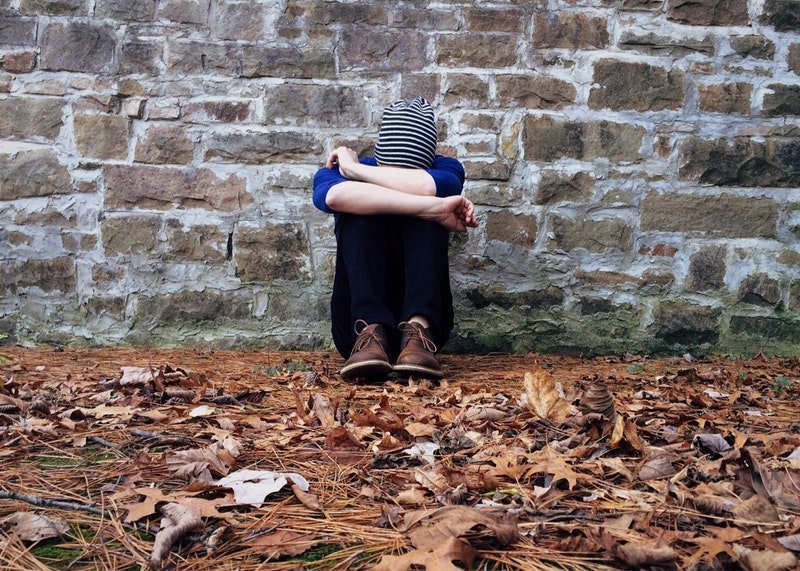