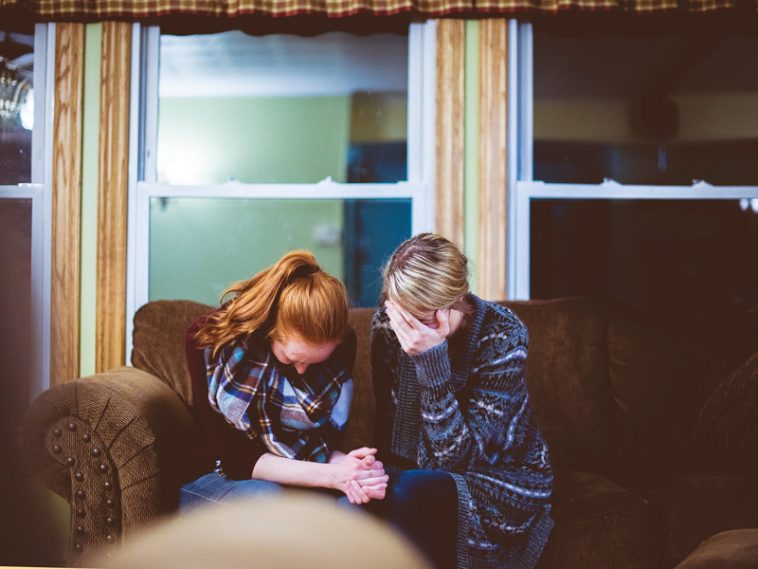 The study, Family Ruptures, Stress, and the Mental Health of the Next Generation, conducted by Stanford academics Petra Maya and Rossin-Slater, used data from Sweden to find out how in utero exposure to maternal stress from family death affects later mental health.

The study appeared in the April edition of the American Economic Review.

The study found that prenatal exposure to the death of a maternal relative increases the likelihood for the baby being diagnosed with anxiety, depression, and attention deficit hyperactivity disorder during childhood and the use of anti-anxiety and depression medications in adulthood.

It seems like a pregnant woman’s grieving for a loved family member is experienced by the fetus and it has negative mental health consequences once the child is born.

Such an incidence also affects birth outcomes and raises the risk of perinatal complications which can necessitate hospitalization.

For their study, the researchers used administrative data from Swedish children born between 1973 and 2011. They looked at multigenerational registers in Sweden to create family trees that span four generations to study how the death of a family member during pregnancy affects the unborn child.

A statement explains that this enabled the researchers to “isolate the impacts of fetal exposure to maternal stress from bereavement from all other consequences associated with a family member’s passing, such as changes to a family financial situation or household composition, which affect all children in their sample.”

Also, by considering the deaths of different relatives, their approach took into account the intensity of stress exposure as expressed by the closeness between the mother and the relative who passed away.

The researchers merged the Swedish data with information about the children’s health throughout childhood and into adulthood, using birth and medical records.

Here are their conclusions that leaves one with a lot of food for thought.

“We find that in utero exposure to the death of a relative up to three generations apart negatively affects physical health at birth and in the first year of life. We also provide novel evidence that severe antenatal stress, as measured by bereavement of close family members, has causal impacts on the onset of psychological conditions, including ADHD during childhood and anxiety and depression in adulthood.”

The number of people who suffer from mental health issues has been steadily increasing and here we have one possible cause. We have an opportunity here to come up with solutions that lessen the stress for expectant mothers so their offspring can have a better chance in life.

The researchers recommend that governments institute policies that can reduce stress during pregnancy.

“Of course, you cannot prevent family members from dying, and we certainly do not want our findings to constitute yet another source of stress for expecting mothers,” the scientists said. “But our findings potentially point to the importance of generally reducing stress during pregnancy, for example through prenatal paid maternity leave and programs that provide resources and social support to poor, pregnant women.” 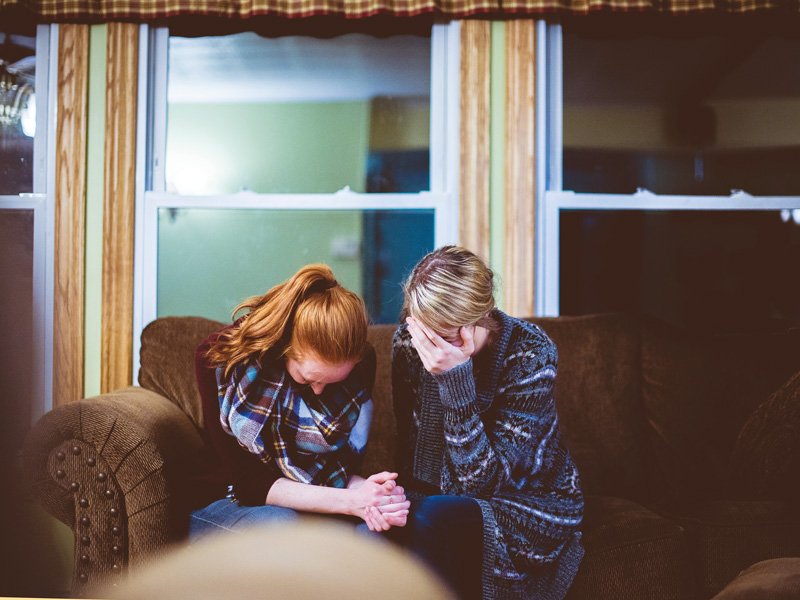