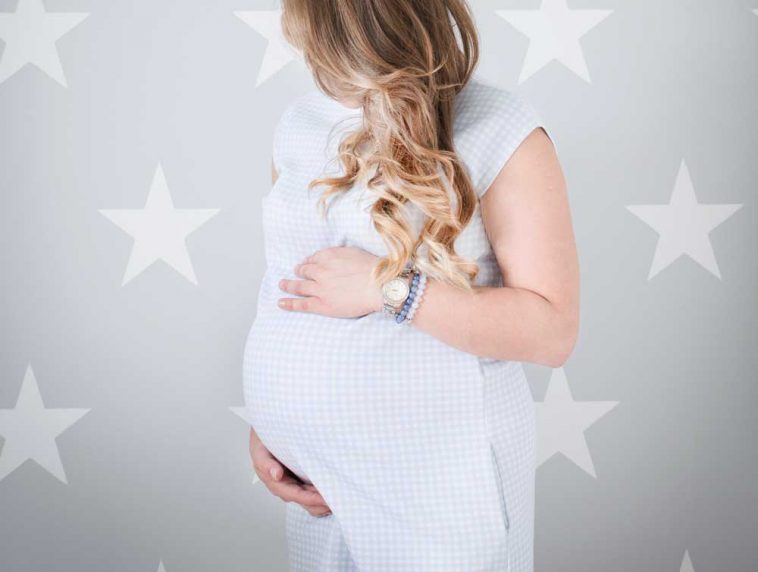 Fish oil intake during pregnancy could have a beneficial effect on babies’ growth and development.

The food you enjoy while you are pregnant is the main source of nutrition for your growing baby.

If you want a healthy baby, it’s important that you follow a healthy diet that contains all the nutrients your baby needs to develop properly.

One nutrient that’s gaining a lot of scientific attention is omega-3 fats such as EPA and DHA, derived from fish oil.

However, because our bodies can’t synthesize omega-3 fatty acids effectively, we need to obtain it through diet or supplementation.

Research shows that mothers who increase their intake of fish oil during pregnancy reduce the risk of their babies being born preterm.

As if that is not enough reason to enjoy more salmon omelets during pregnancy, new research suggests that omega-3 supplementation during pregnancy may result in infants being born with higher birth weight.

A good birth weight is important for the development of a baby and the long-term health of a child.
Supplementation with fish oil brings about an increase in birth weight.

Could this positive effect extend beyond pregnancy and also influence the growth and development of a child in the long term?

This double-blind, randomized, placebo-controlled trial investigated whether taking omega-3 supplements during pregnancy would lead to a long-term effect on the growth and development of a mother’s child.

The data for the study was obtained from the Copenhagen Prospective Studies on Asthma in Childhood (COPSAC2010), involved 523 pregnant women and their offspring for the part of the study.

The researchers compared the effects of a purified fish oil supplement to an olive oil placebo from week 24 of pregnancy to one week after birth.

The primary aim of the study was the effect of fish oil supplementation on asthma or persistent wheezing and the secondary aim was the effect on growth and body composition in a mother’s child.

We are mainly concerned with the secondary aim in this discussion.

The children’s body composition, height, weight, and bone density) were assessed at 11 clinic visits from birth to 6 years of age.

Fish oil supplementation during pregnancy increased birth weight and BMI in infants and throughout early childhood but did not increase the risk of obesity.

The children born to mothers in the fish oil group weighed, on average, 236 grams more relative to children of mothers from the placebo group.

Bone mineral content was also increased and was approximately 11 grams higher in children from the omega-3 group.

At 6 years of age, the children whose mothers supplemented with fish oil group had a significantly higher z-score for BMI compared to the control group.

A z-score indicates how far away from the mean measurement is.

These children also had a higher weight to height ratio and larger waist circumference, but they were not found to be taller or have larger heads.

Omega-3 supplementation in the expecting mothers also had a significant effect on the body composition of their offspring. These children had a higher bone mineral content showing a higher bone density.

The researchers tested for and found that the increased BMI in the omega-3 group did not mean that these children were at risk to be overweight or obese later in life.

What Can We Learn From the Study?

The researchers concluded: “The major take-home from this study is that fish oil supplementation during the third trimester of pregnancy has a growth-enhancing effect in children throughout early childhood.

“This study provides convincing evidence that omega-3 supplementation during pregnancy has a growth-promoting effect in offspring.”

One particular strength of the study was its size. It is one of the largest randomized controlled trials to examine the effects of omega-3 supplementation during pregnancy on the growth and development of children.

But the study also had some shortcomings:

What is the Bigger Picture?

While low birth weight is associated with poor metabolic health later in life, it’s also true that children born large for their age often have weight problems later in life.

This is why this trend of increased birthweight as a result of fish oil supplementation raises some concern.

However, for this study, the scientists suggest that the size increase didn’t seem large enough to pose a risk.

Ultimately, only time will tell, as scientists keep monitoring this group throughout their lives.

Additional Benefits of Supplementing With Fish Oil During Pregnancy

Other studies have found a range of positive effects of fish oil supplementation during pregnancy. 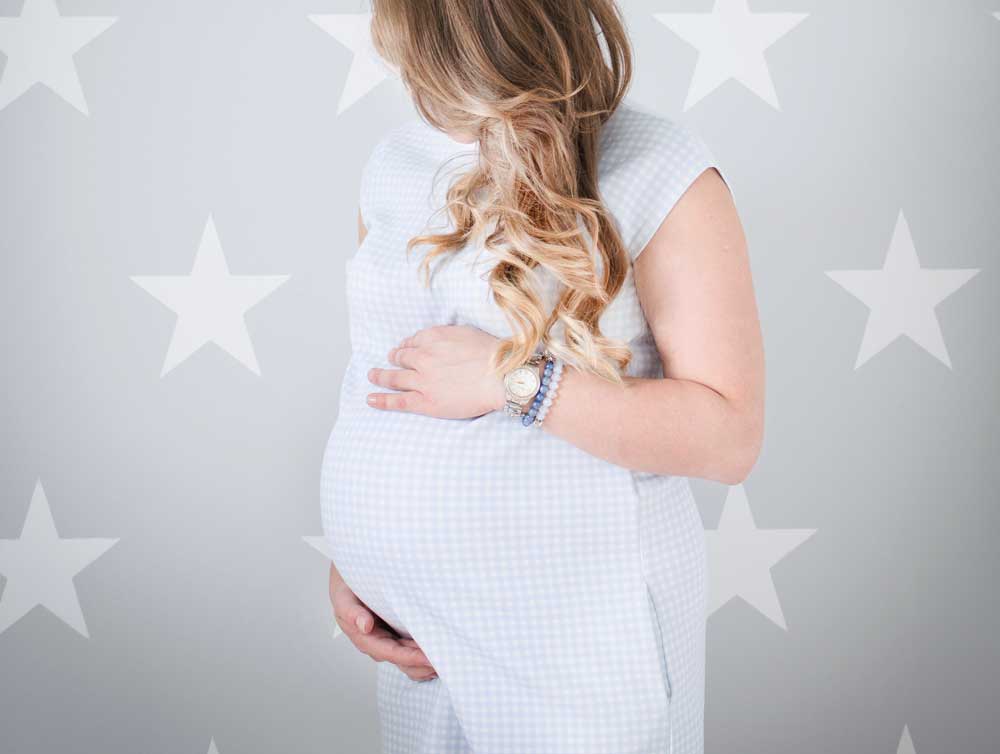