Extreme tiredness or simply feeling totally exhausted is such a common human condition and so debilitating that people throughout the ages have searched high and low for some magic potion that will restore their vitality.

No less than 41 supplements for fatigue have been studied in an effort to find a treatment that can help with it.

Fatigue is a subjective feeling of tiredness, weakness, or lack of energy.

If you often feel tired, you are not alone. Exhaustion and even burnout are common in modern society.

It is a huge societal problem because it affects productivity, leaving one feel demotivated and ineffective.

If the mere thought of work and the office in the morning makes you feel exhausted, read on. We’re going to look at some supplements that science says might help.

We will focus our attention on supplements that have been shown to have a notable effect on feelings of tiredness.

And we’ll discuss one supplement that is popular as an aid for exhaustion but has no scientific evidence to back it.

Rhodiola rosea is a herb that’s popular for its ability to reduce exhaustion in prolonged stressful situations. It is classified as an adaptogen – an agent that helps you to adapt to stress.

One study looked at the effect of treatment with Rhodiola rosea on hospital doctors. Physicians who work in hospitals are known to be chronically tired to the point of total exhaustion.

This study found that the supplement can reduce general fatigue under certain stressful conditions.

The effect was quite significant.

Extreme tiredness as a result of work-related stress seems to be alleviated by Rhodiola rosea.

One double-blind, placebo-controlled study that lasted almost 3 weeks tested a low dosage of the supplement on students who were under exam stress.

The students experienced a significant improvement in mental fatigue amongst other parameters.

A study of 100 people suffering from prolonged or chronic fatigue found that a dosage of 200 mg twice per day over 8 weeks was effective. They experienced a statistically significant decline in extreme tiredness.

Creatine is a molecule produced in your body from foods like meat or fish. It is formed in the kidneys, liver, and pancreas, and is present mostly in muscles and also in the brain.

Creatine helps the body with energy production. It is one of the most well-researched supplements and is well known for its ability to increase muscle size.

It has also been shown to be effective at reducing fatigue.

A double-blind placebo-controlled study found that people who received 2g four times a day for five days experienced reduced the mental fatigue while they were repeatedly doing simple mathematical calculations.

Creatine was also tested on children and adolescents who suffered from traumatic brain injury. They were given 400mg per day for 6 months.

One study tried to find out if creatine supplementation could lessen the negative effects of sleep deprivation like extreme tiredness.

In one double-blind study that lasted one week, supplementation of modafinil during sleep deprivation reduced feelings of extreme tiredness.

Another trial looked at people with multiple sclerosis (MS), a debilitating disease that is characterized by persistent tiredness.

After a single dose of 200mg MS patients with fatigue had reduced fatigue and improved wakefulness.

However, a systematic review and meta-analysis of studies on modafinil and its efficacy on fatigue and excessive daytime sleepiness found that existing trials provided inconsistent results.

These are studies that looked at fatigue and sleepiness associated with Parkinson’s disease, multiple sclerosis, traumatic brain injury, and post-polio syndrome.

The reviewers concluded that further research is called for before modafinil can be considered as a treatment for extreme tiredness.

L-Citrulline is an amino acid. It is used as a sports performance and cardiovascular health supplement. L-Citrulline supplementation can help to reduce fatigue and improve endurance during exercise.

Citrulline has mostly been studied in a sports or exercise context. It can extend the time it takes for a person to get tired during exercise.

One way citrulline achieves this is by increasing blood flow to muscles during exercise, which allows them to last longer when they work hard during intense exercise.

One study looked specifically at men complaining of fatigue. Supplementation with 6g of citrulline daily for 22 days, resulted in the men reporting reduced fatigue.

Ashwagandha, or poison gooseberry, has been used in the Indian Ayurvedic system of medicine for more than 6,000 years. It has primarily been used as a nerve tonic.

It has been shown to be effective in relieving extreme tiredness associated with anxiety. Anxiety is a serious condition that depletes one’s energy.

As a nerve tonic, Ashwagandha relieves stress and anxiety as well as associated symptoms like debilitating exhaustion.

They showed a 56.5% reduction in anxiety symptoms compared to the placebo group’s 30.5%.

There is evidence that ashwagandha can assist cancer sufferers with the fatigue they experience as a result of chemotherapy.

In one trial of 100 patients with breast cancer received 2g of ashwagandha every 8 hours throughout the course of chemotherapy.

The supplementation significantly reduced fatigue in the treatment group compared to the control group.

CoQ10 is a vitamin-like compound that helps cells manufacture the energy necessary for you to thrive. CoQ10 has many health benefits.

Although CoQ10 is present in every cell of the human body, supplementation becomes advisable when CoQ10 levels drop.

This can happen with age or as a result of some health conditions including heart failure, Parkinson’s disease, high cholesterol that requires statin treatment, and diabetes 2.

One study showed that CoQ10 supplementation can reduce subjective feelings of fatigue and also actual observable exhaustion as a result of ongoing exercise.

Vitamin B12 is an essential amino acid that can’t be synthesized by your body. If you follow an exclusively plant-based diet, you may be deficient in vitamin B12.

B12 is crucial for the synthesis of fatty acids and energy production.

It is common practice for people to have a B12 injection when they have been feeling abnormally tired for an extended time.

However, there is no reliable scientific evidence that B12 injections or supplementation will improve energy levels in people who are not deficient in B12.

The role of B12 supplementation is not in restoring energy levels. It is in keeping B12 levels optimal to avoid deficiency symptoms like persistent fatigue.

L-carnitine is an amino acid that is naturally produced in the body. It can also be obtained from animal products.

As a supplement, L-carnitine is used in a variety of conditions including chronic fatigue syndrome.

However, studies in this regard focused mainly on elderly persons with the condition. The effect of carnitine appears to be somewhat moderate.

In one study on healthy subjects, L-carnitine supplementation showed no effect on feelings of extreme tiredness.

But in a randomized and controlled clinical trial, L-carnitine supplementation did show promising results in reducing physical and mental fatigue in elderly people.

It seems that there are quite a number of supplements that can help with extreme tiredness.

However, many of them seem to be most effective under certain specific conditions. 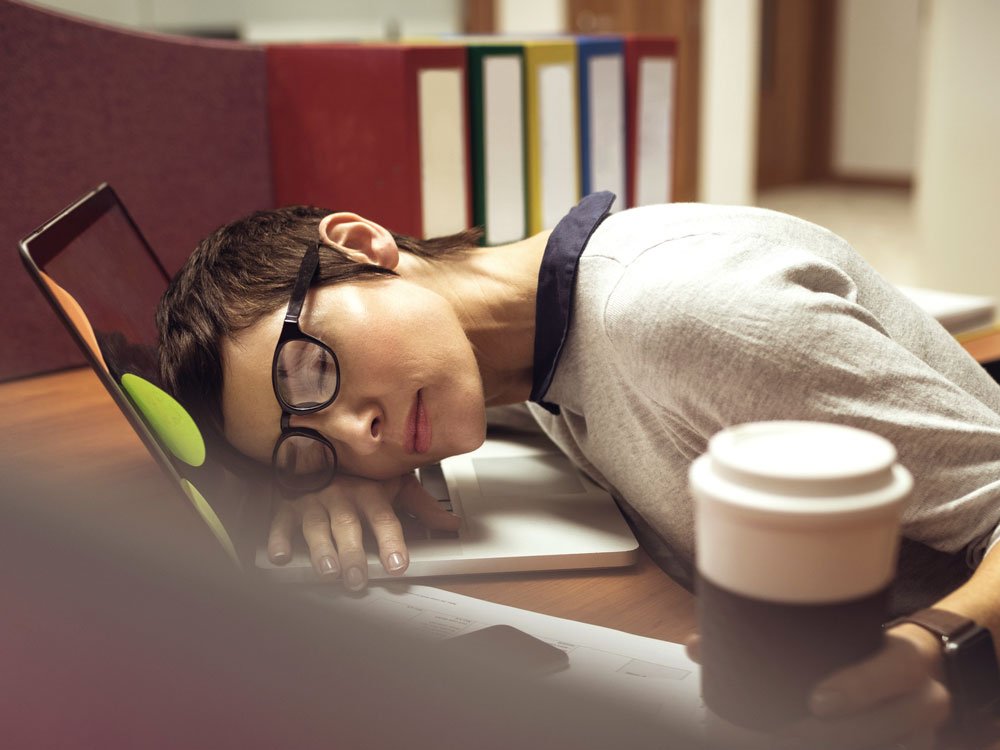