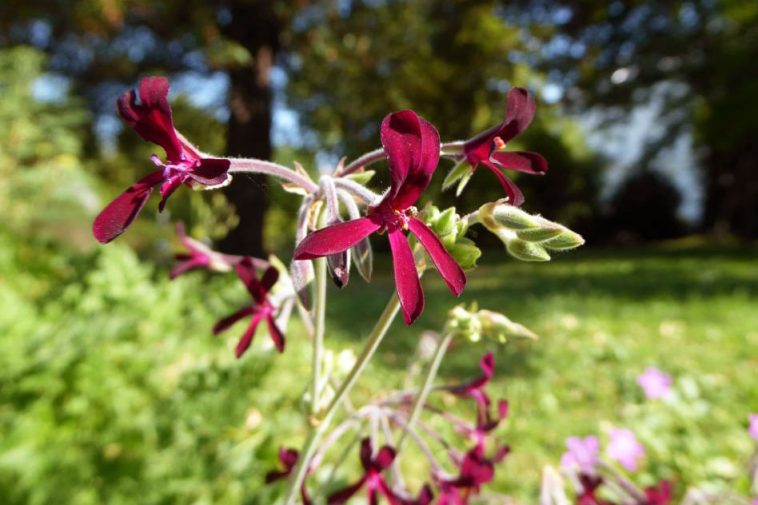 You know those tell-tale signs: a scratchy throat, a sneeze here and there, an aching body – all symptoms that gradually worsen until you’re stuck with a blinding headache, a stuffy nose and an overall feeling of utmost misery.

Whether it’s the common cold or the flu, you know by now that going to the doctor for an antibiotic doesn’t do the trick, unless you have an infection of some kind. And the usual cold and flu prescription remedies only help to a limited extent.

The patented extract, made from the roots of Pelargonium Sidoides, is known as EPs 7630 and is used as a pharmaceutical to treat acute bronchitis and alleviate symptoms of the common cold.

The common cold is a viral infection with symptoms like sneezing, sore throat, and running nose, which in some people develop into acute bronchitis after a few days.

Acute bronchitis is a short-term inflammation of the bronchi (airways) of the lungs. The most common symptom is a cough accompanied by chest pain, fever, headache, and wheezing.

According to scientific research, Pelargonium sidoides and EPs 7630 are your go-to ally against bronchitis and many of its symptoms.

It is very effective against acute bronchitis 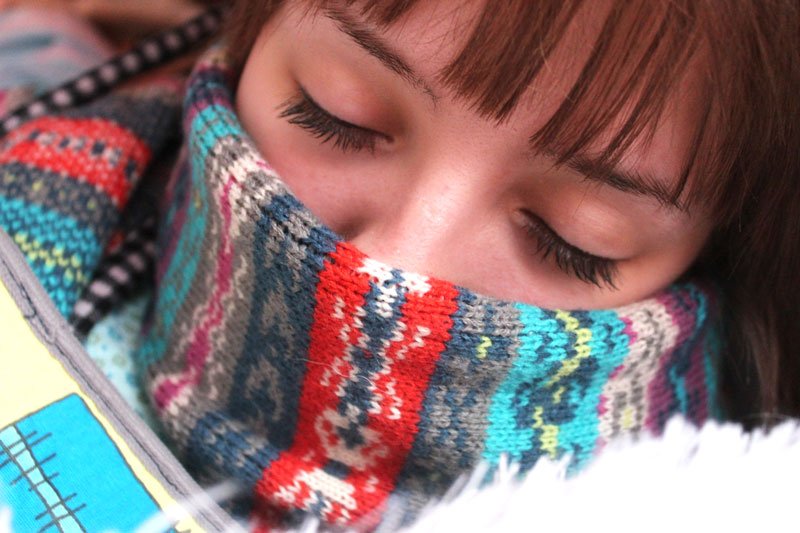 In one study, at 440 different locations in Germany, 2099 patients aged 0-93 years with a cough received two weeks supplementation of EPs 7630.

A randomized, double-blind, placebo-controlled trial treated 468 adults with acute bronchitis for a week.

Within three days, the group that received the treatment reported a 70% decrease in symptoms compared to the 40% reduction in those who received a placebo.

Good news for parents is that the supplement is very effective for the treatment of bronchitis in children and adolescents.

It clears up a bronchitis-related cough We all know how difficult it is to get rid of a cough. For weeks after other symptoms have disappeared, you still walk around with a cough.

With EPs 7630, a cough that is a result of bronchitis will disappear or diminish for most people.

A randomized, double-blind, placebo-controlled trial that treated patients with acute bronchitis with

In this study, only 11.9% of patients who received a placebo reported complete recovery after seven days, while 51.9% of those on the supplement treatment recovered after seven days.

Scientists didn’t find the supplement effective for any other lung disorders, though.

It gets rid of headaches associated with acute bronchitis 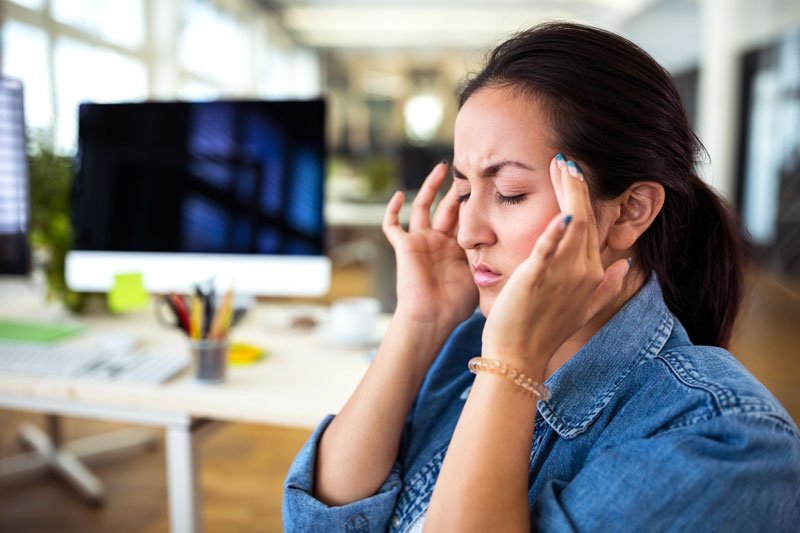 There is nothing worse than a flu headache, I’m sure you agree.

Robust research has shown that EPs 7630 is great at getting rid of headaches you get when you have a cold.

One trial looked at patients with the common cold and how their illness responded to a liquid preparation made of Pelargonium sidoides roots. Patients were randomized to receive the treatment or a placebo.

After ten days 78.8% of patients given the supplement were clinically cured compared to 31.4% of those who received the placebo. The scientists compared the scores often different cold symptoms to reach their verdict.

This study also saw a significant reduction in symptoms after a week of treatment. A fever is something you want to keep an eye on to prevent it escalating.

As a side effect of acute bronchitis, fever doesn’t stand much of a chance if you’re taking a Pelargonium sidoides supplement.

In multiple studies, the fever has been seen to be reduced quite significantly with 80-90% of patients saying that their fever disappeared completely.

Multiple studies have found the extract highly effective in bringing down a fever.

Pelargonium sidoides helps to clear up that irritating blocked nose 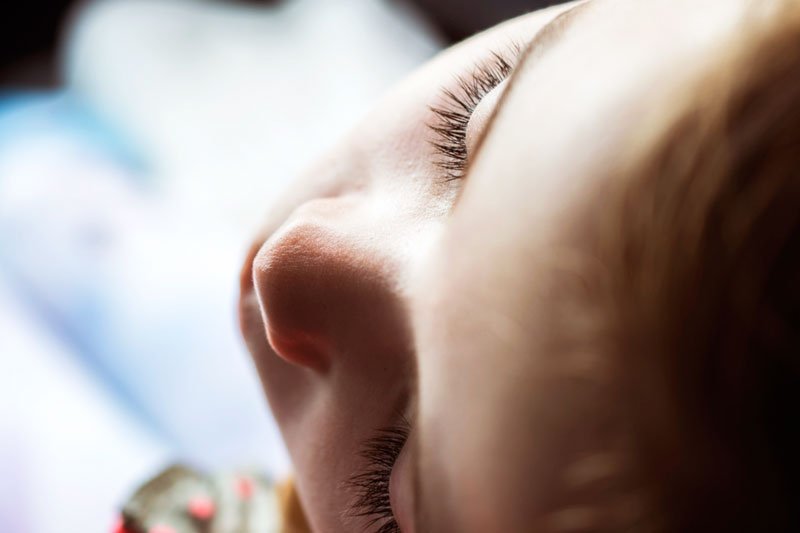 Taking this supplement will help clear up a blocked nose which can make you feel so miserable. The effect is most noticeable in acute bronchitis, but the herb also affects other bacterial and viral conditions like the common cold.

Multiple studies have found EPs 7639 superior to a placebo in the treatment of nasal congestion.

One study involved 103 adult patients who had cold symptoms for 24-48 hours. They were randomly chosen to either receive a placebo or an EPs 7630 supplement.

After 10 days, 78.8% of the patients given the supplement were seen as clinically cured compared to 31.4% of those who received the placebo.

It can restore your energy after a bout with a cold 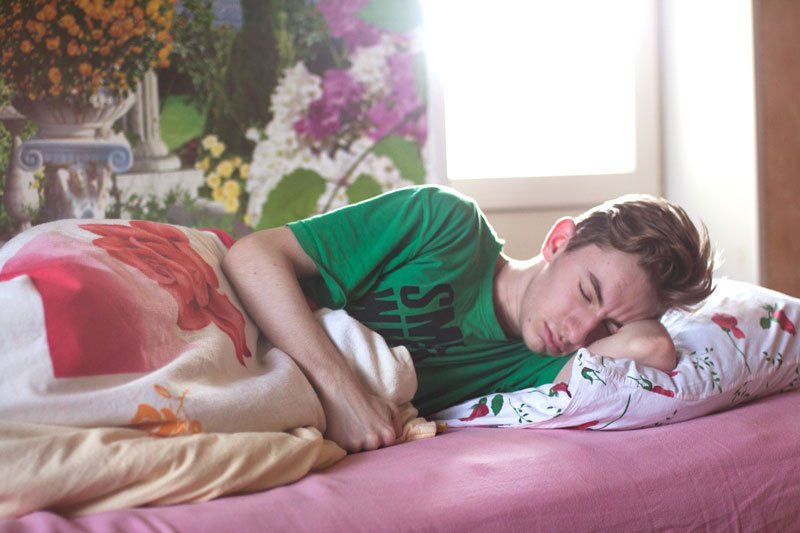 We all know how tired you can get when you have been coughing for weeks. EPs 7630 has the ability to restore your strength and reduce tiredness.

Several studies have consistently shown that the herbal supplement has a positive effect on fatigue which results from bronchitis.

A large study involving 2099 people of all ages saw symptoms like fever, fatigue, and headache disappear after two weeks of supplementation with EPs 7630.

EPs 7630 was found to be safe for the treatment of children and infants as well.

It restores your sense of wellbeing 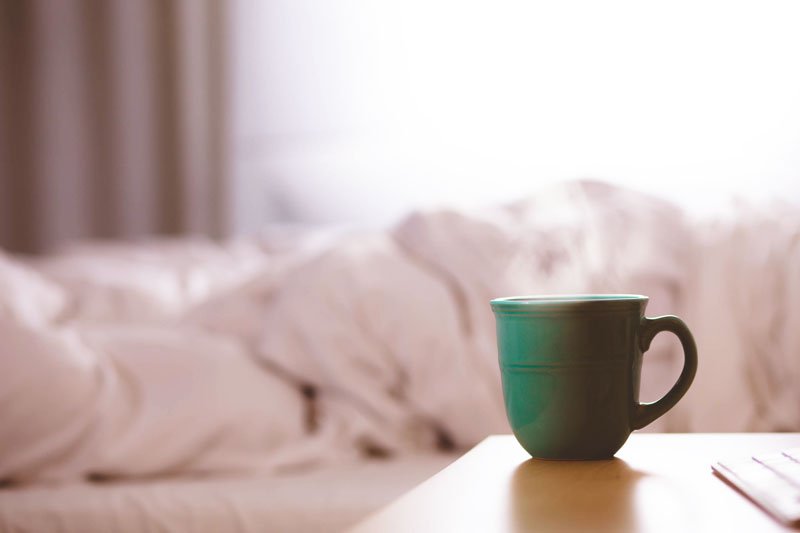 There are few things in life as miserable as having a cold, not to speak of acute bronchitis.

This is where Pelargonium sidoides goes the extra mile – it actually helps you to not feel quite so miserable.

I can’t help wondering if it doesn’t have something to do with the fact that the Pelargonium sidoides are a beautiful plant with stunning deep wine-colored flowers. After all, the sight of flowers always lifts the spirits.

So does this supplement.

Multiple studies in children have shown that a herbal drug preparation from Pelargonium sidoides roots leads to rapid improvements of symptoms which means shorter bed rest.

Time and again research shows that treatment with EPs 7630 brings quicker recovery from symptoms like coughing, chest pain, a stuffy nose, and headaches compared to a placebo.

Bottom line: if you come down with a cold and develop bronchitis, ditch the antibiotics and loads of other medicines.

EPs 7630 has been shown by scientific research to be well tolerated by all ages and to be a very effective treatment.

Give it a try! 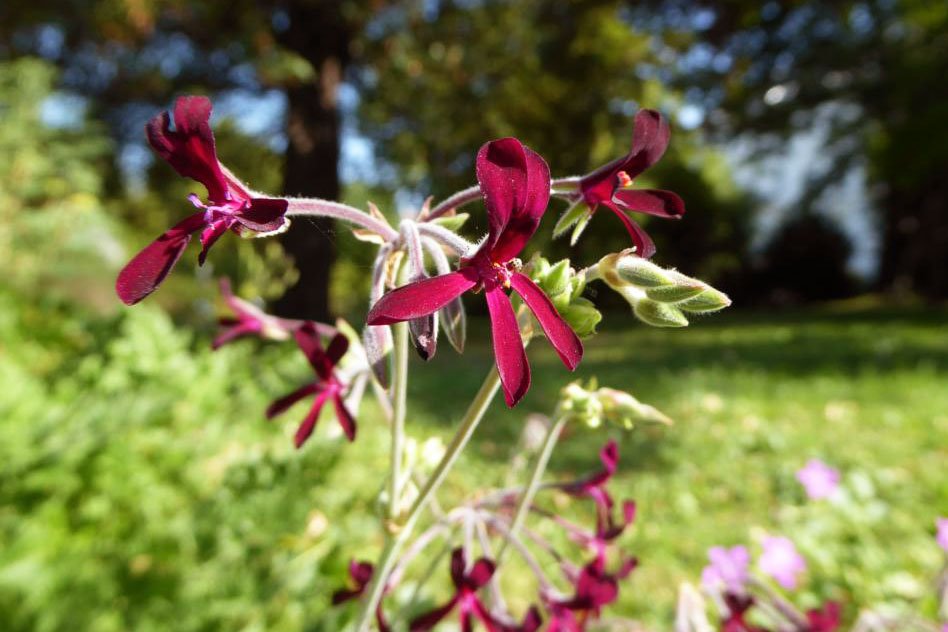