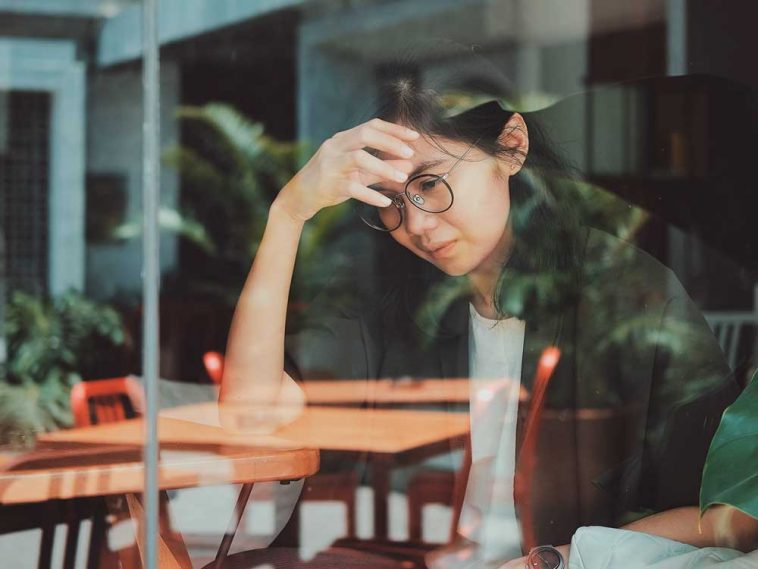 Anxiety is a characteristic feature of our modern times. And it’s understandable.

There is so much in today’s world that we have no control over. We are faced with constant political, economic, technological, and societal changes and it’s not always easy to adapt to these changes.

In fact, anxiety disorders have become the most prevalent mental disorders in the world today.

Thing is, we have not found an effective way to treat anxiety, which is important to do as it’s a condition that takes a huge toll on individuals and society.

Scientists are researching natural alternatives that can be effective and safe for the treatment of anxiety.

So far, 29 supplements have been studied for anxiety, but most of them have only a minor effect. In this article, we focus on the four that show real promise.

Kava is a beverage or extract that is made from Piper methysticum, a plant native to the western Pacific islands.

The plant extract has been shown effective in reducing anxiety, sometimes at a potency similar to pharmaceuticals.

Kava is not completely safe and has been withdrawn in European, British, and Canadian markets due to concerns over liver-damaging properties.

One study concluded that 150mg Kava-kava extract WS 1490 per day is an effective and safe dose for the treatment of non-psychotic anxiety syndromes.

The 101 outpatients in the trial suffered from anxiety of non-psychotic origin, agoraphobia, specific phobia, generalized anxiety disorder, and adjustment disorder with anxiety.

The supplement performed so well, that the scientists said it could be considered as an alternative treatment to antidepressants and tranquilizers for anxiety disorders.

Kava also showed itself more effective than placebo at improving the sleep quality and reducing the anxiety of people with sleep disturbances associated with anxiety, tension, and restlessness.

Research into Kava for the relief of anxiety has not consistently shown that Kava is superior to placebo, but a meta-analysis of 11 studies with a total of 645 participants concluded that Kava was significantly more effective than placebo at reducing anxiety.

Ashwagandha, or poison gooseberry, has been used in the Indian Ayurvedic system of medicine for more than 6,000 years. It’s primarily use has been as a nerve tonic and a remedy for anxiety.

Ashwagandha is classified as an adaptogen – an agent that combats stress.

The herb and its many benefits are well-known in India and recently scientists in the West have also started to subject it to rigorous research.

In one randomized double-blind, placebo-controlled study 300 mg of a full spectrum ashwagandha root extract for 60 days was able to improve all anxiety parameters in persons with chronic mental stress.

Another randomized controlled trial found that the supplementation of 300mg ashwagandha led to a 56.5% reduction in anxiety symptoms compared to the 30.5% experienced by the placebo group.

Strong scientific evidence that inositol has a positive effect on anxiety symptoms have been found.

In fact, one study found the supplement to be more potent than the reference drug fluvoxamine.

One study group that previously found inositol effective against depression in open and double-blind trials, decided to study the supplement’s effectiveness for panic disorder.

Their findings brought them to the conclusion that inositol is effective for the treatment of panic disorder and anxiety, including agoraphobia.

In the absence of any side effects and because inositol is a natural component of the human diet, the scientists suggest that inositol has potential as a treatment for panic disorder.

Inositol was also found to be therapeutically effective for anxiety and depression in persons with binge eating disorder or bulimia.

If you find that you feel calmer after an aromatherapy session that used essential lavender oil, it’s not your imagination.

Science has recently discovered the mechanism behind lavender’s calming effect.

And if you, like most people, are anxious about going to the dentist, take heart.

Maybe you can persuade your dentist to burn some essential lavender oil the next time you visit.

After all, one cohort study has proven that the ambient aroma of lavender actually reduced anxiety in a dental office setting.

A more rigorous cluster randomized-controlled trial produced similar results. First, the anxiety levels of 340 patients while they were waiting for their dental appointments were assessed.

Some were exposed to the lavender aroma and others not.

Those patients exposed to lavender aroma reported less acute anxiety while they were waiting.

However, the aroma did not appear to have an effect on general anxiety or anxiety about the future.

While these were cohort studies which don’t provide the same strong evidence as double-blind trials, there some double-blind studies that do provide more robust evidence.

In this multi-center, double-blind, randomized study, scientists compared a 6-week intake of a lavender oil capsule to the drug lorazepam in adults with generalized anxiety disorder.

The outcome was astonishing.

The scientist found that 80mg of lavender oil could reduce anxiety over 6 weeks as effectively as lorazepam at 500mg.

What more, since lavender oil showed no sedative effects, it has no potential for drug abuse, the researchers pointed out.

The scientific evidence for these four supplements is strong. If you struggle with anxiety and worry about the side effects of conventional medication, why not give one of these supplements a try? 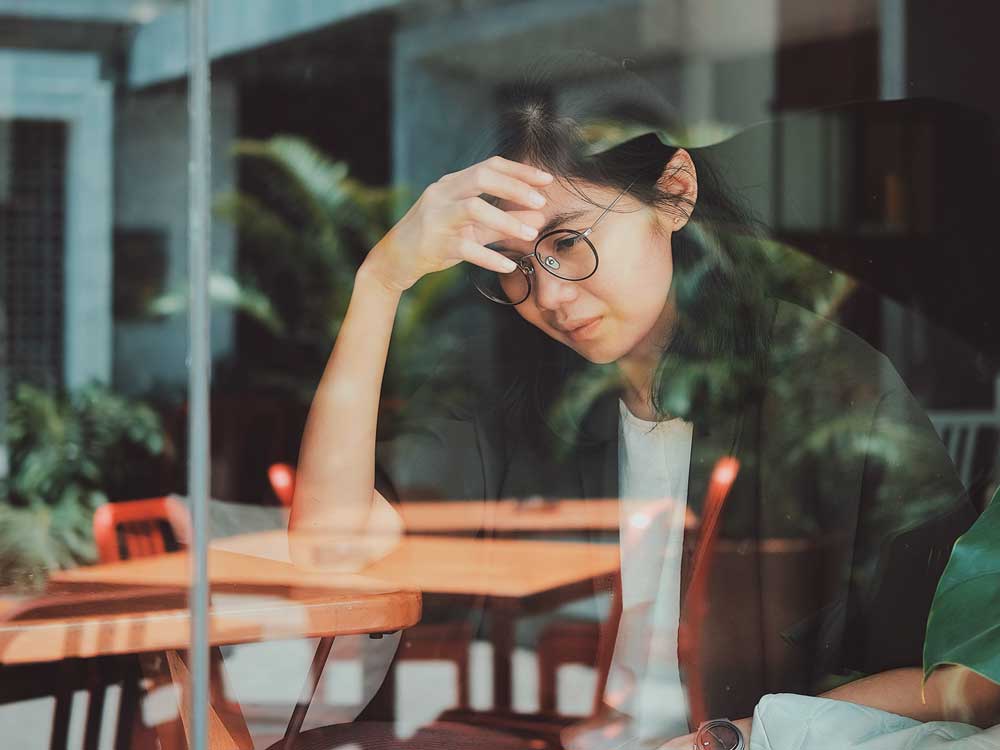