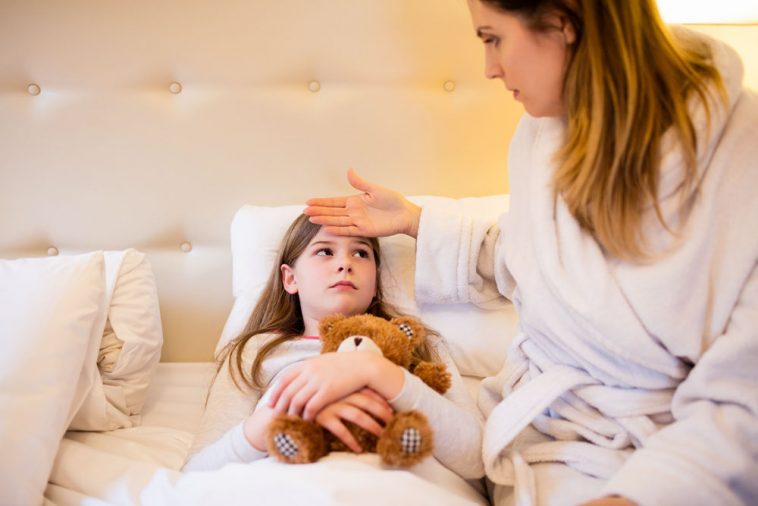 We are all too familiar with the common cold and its miserable symptoms of constant sneezing, a sore throat, running nose and stuffy head: what does science say about natural remedies?

It is one of the most common illnesses in the world, and yet, science has not found a cure for it.

So, consumers are looking at alternative treatments like supplements and herbal medications for relief.

We discuss here some clinical trials that have looked at supplements and their effects on colds and it appears a cure for the common cold remains elusive.

Echinacea, also known as purple coneflower, coneflower or American coneflower, is a perennial flowering plant in the daisy family.

Echinacea is a popular remedy for the common cold. People take it when they feel a cold or flu coming on.

However, scientific research findings don’t support anecdotal reports that Echinacea is an effective remedy for colds and flu.

In one randomized, double-blind, placebo-controlled trial, 407 healthy children, 2 to 11 years old, received either Echinacea or a placebo for four months. Scientists saw no observable preventative effect on the common cold.

A 2006 meta-analysis of three trials concluded that standardized extracts of Echinacea were effective in the prevention of common cold symptoms compared with the placebo. However, there was no notable difference in cold symptoms.

In 2010 a large randomized trial found the length and severity of the illness were not statistically significant improved with Echinacea compared to the placebo.

Researchers found the Echinacea formulation did not substantively change the course of the common cold.

A more recent Cochrane review looked at 24 controlled clinical trials with 4631 participants.
However, several factors made it difficult to draw clear conclusions.

The variety of products prepared from different Echinacea species, the different parts of the plant used, and the different forms of supplement complicated the analysis.

Some studies looked at the preventative potential of Echinacea and other studies investigated the ability of the herb to shorten the time people feel sick.

The review concluded that, in general, Echinacea only showed small preventive effects. As for whether Echinacea effectively treats colds, the overall evidence was weak. 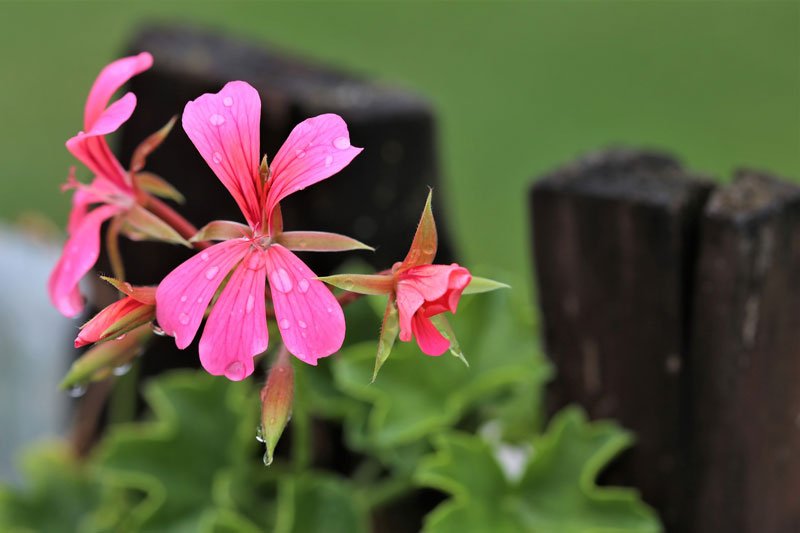 The patented extract, made from the roots of Pelargonium sidoides, is known as EPs 7630 and is used as a pharmaceutical to treat acute bronchitis and alleviate symptoms of the common cold.

The supplement is especially effective against acute bronchitis and its symptoms.

One hundred three adults with cold symptoms for 24-48 hours either received supplementation of at 30 EPS drops or a placebo three times a day.

After ten days, 78.8% of those given the supplement completely recovered. Of those who received the placebo, only 31.4% were completely well again. 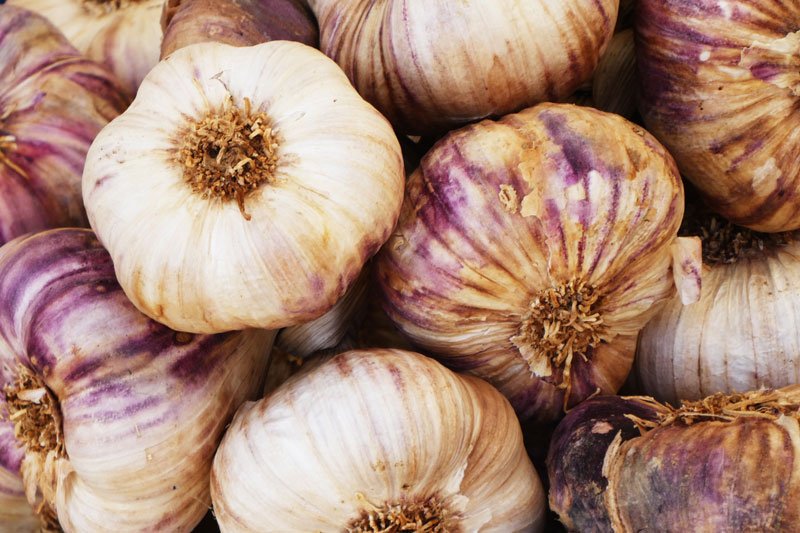 Garlic is used to treat a wide range of medical conditions. This member of the onion, shallot and leek family is famous for its many health benefits.

Garlic seems to be a very effective remedy for the common cold.

One double-blind, placebo-controlled survey treated 146 volunteers with one garlic capsule or a placebo for 12 weeks.

The results? The treatment group had significantly fewer colds than the placebo group: 24 vs 65.

The treatment group also recovered from sickness faster (1.52 days of sickness relative to 5.02 in the placebo group). Cumulatively they also experienced fewer sick days (111 compared to 366).

Another randomized, double-blind, placebo-controlled trial had similar results. The researchers wanted to determine the effect of aged garlic extract on immune cell increase and cold and flu symptoms.

Supplementation of 2.56g of aged garlic extract for 90 days did indeed lead to significant increases in immune cells. The treatment group experienced 21% fewer symptoms and 61% reduction in the number of sick days.

While these results are promising, a Cochrane review was critical of the quality of the evidence and called for more research.

Zinc is an essential mineral and trace element that is necessary for a healthy immune system.

Zinc has become a popular treatment for the common cold, but is its efficacy supported by science?

One study in elderly patients found that those who were deficient in zinc benefited from zinc treatment for colds. The treatment group experienced significantly fewer incidences of infection than the placebo group.

A 2015 analysis of three clinical trials found that oral zinc shortened the duration of cold symptoms when taken within 24 hours after symptoms start.

A more recent meta-analysis reviewed seven randomized trials in terms of the effect of zinc supplementation on how long a cold would last.

The scientists concluded that zinc lozenges should be considered for treating the common cold, but added that the optimal lozenge composition and dosage need to be investigated further. 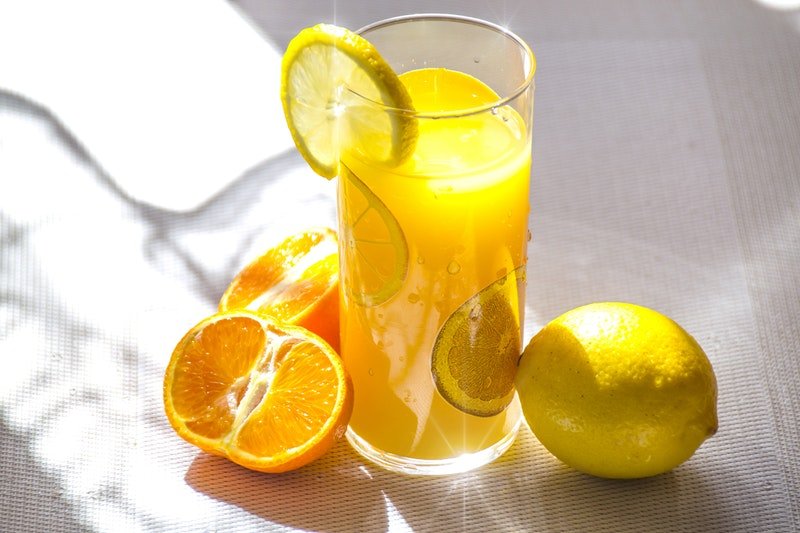 Do you take vitamin C to prevent or treat a cold? You are not alone. After all, vitamin C has been touted as a natural cold remedy for many years. However, research doesn’t support the claims.

A 2013 review of 29 randomized trials that involved 11,306 participants found some telling results.

The researchers found that taking 200mg vitamin C every day appeared to cut the risk of getting a cold in half.

But, before you run out and get your own supply to ward off colds and flu, there’s a catch.

This outcome only applied to extremely active people like marathon runners, skiers and soldiers on subarctic exercises.

It seems that for ordinary folks, taking daily vitamin C won’t reduce the risk of getting a cold.

On the upside though, the same review found that 200mg of vitamin C per day reduced the duration of cold symptoms by an average of 8% in adults and 14% in children.

So it seems if you take vitamin C regularly, you won’t escape any colds, but you might not be sick for quite so long.

The bad news is that we still don’t have a cure for the common cold.

The good news is that supplementation with Pelargonium sidoides seems worth a try.

Most of these supplements won’t stop you from getting a cold, but you might not be quite so sick for all that long.