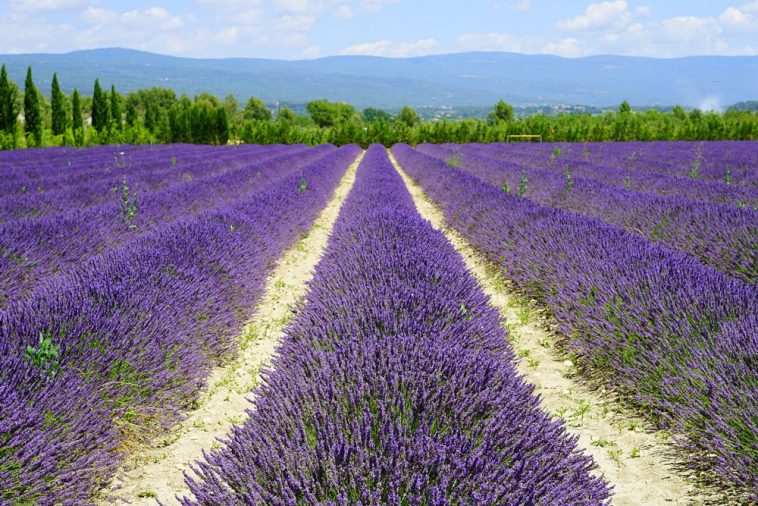 Lavender has been with us since ancient times. It has long been valued for its delicate fragrance and various medicinal and other uses.

People have placed it in drawers to fend off insects; used it as an antiseptic; made soaps and perfumes with its essential oils and treated anxiety and other ailments with it.

Over the ages lavender has been valued for its many therapeutic and curative properties.

Research on mice in 1991 found proof of the sedative effects of the essential oil of lavender giving credence to the use of herbal pillows since ancient times to help people fall asleep and alleviate stress.

Yet, up to now, the medical profession has not exactly prescribed lavender as an aid or cure for anything.

It’s All About That Smell

For something that smells like soap and is associated with body care products, lavender has even found its way onto our food tables in the form of shortbread, sorbet and roast potatoes!

What is it about the smell of lavender that is so special? And can it really calm you down? Does smelling lavender relax you?

The latest research seems to support this age-old claim and in the process of their research, the scientists made an unexpected discovery. They found an answer to a question that’s often asked: how does lavender help with anxiety?

Scientists established back in 2010 that lavender oil is effective for the treatment of anxiety, but up to now, they didn’t understand the mechanism. Lavender is relaxing and it combats anxiety, but how does it work?

Research from Japan and published in Frontiers in Behavioral Neuroscience shows for the first time that the vaporized lavender compound linalool must be smelt by a healthy nose in order to have a calming effect.

Linalool is a fragrant alcohol that naturally occurs in some fragrant flowers and spice plants.

In the past, scientist assumed that absorption into the bloodstream via the lungs was necessary for the compound to affect brain cell receptors like GABAARs.

But that is not the mechanism of linalool’s relaxing effects, discovered the scientists.

A Healthy Nose is the Key 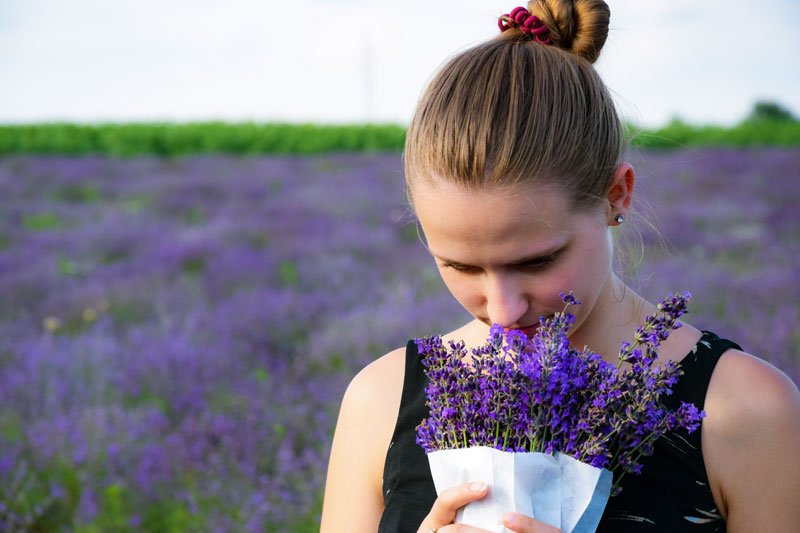 In their study on mice, Kashiwadani and colleagues wanted to find out if it’s the smell of linalool, i.e. stimulation of neurons in the nose that leads to relaxation.

They found that sniffing linalool, had a relaxing effect on the mice in their experiments.

It worked on the same receptors as medications like valium, but merely had a calming effect and did not have side effects that impaired their movements. The mice moved around normally, not as if they are drugged or drunk.

It gets more interesting.

The linalool didn’t reach the brain through the bloodstream – it worked its magic straight from the nose!

The scientists discovered this when they observed the reaction of the mice that couldn’t smell because their olfactory neurons were destroyed. These mice didn’t experience the relaxing effect of the linalool odors.

And when the mice were given a drug that blocks certain receptors in the brain, the linalool also didn’t work.

“When combined, these results suggest that linalool does not act directly on GABAA receptors as benzodiazepines do — but must activate them via olfactory neurons in the nose in order to produce its relaxing effects,” explains Kashiwadani.

Why are These Research Findings Important? 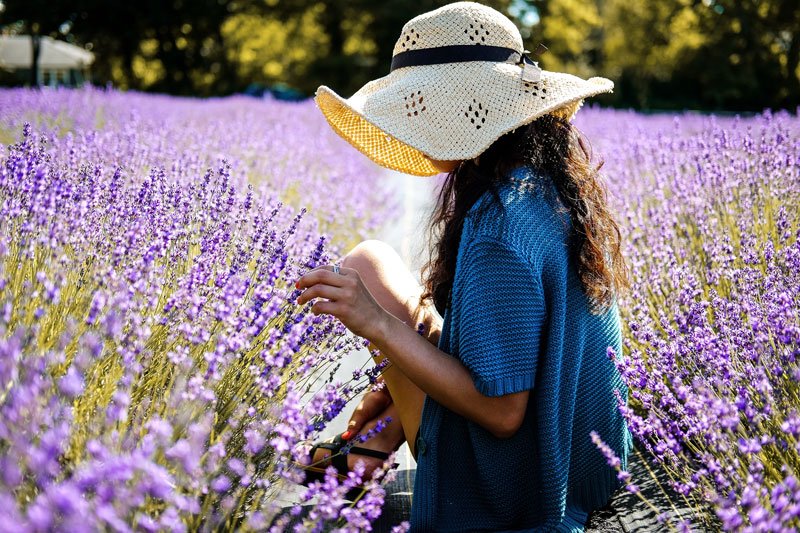 These research results are important because anxiety is rife in modern society, even among children, and we don’t seem to have an effective and safe way to treat it.

This research points to a new and safe way to treat anxiety in the future.

The study supports other research studies on the ability of lavender to reduce anxiety, and importantly, it has discovered a new mechanism for how the odors work in the body.

Dr. Kashiwadani says that their findings will help with the future clinical use of linalool to relieve anxiety.

For instance, he foresees that it could be used as a safe antianxiety agent to calm patients down before surgery.

Commonly prescribed drugs used to treat anxiety disorders have serious side effects some of which can be more detrimental than the anxiety itself. These drugs have also led to drug abuse and drug dependence.

This one component of lavender (there are others also) seems to open the way to safer treatment of anxiety in the future.

In 2012 an Iranian study looked into the effect of lavender on the prevention of stress, anxiety, and depression in women who have given birth.

The researchers divided 140 women randomly into aromatherapy and non-aromatherapy groups immediately after delivery.

The aromatherapy group inhaled three drops of lavender essential oil every 8 hours with for 4 weeks. The control group received routine care after discharge and was followed up by telephone only.

The women were then assessed after 2 weeks, one month and three months. Inhaling the scent of lavender for 4 weeks resulted in lower levels of stress, anxiety, and depression in the study group compared to the control group.

The scientists concluded that smelling the scent of lavender can prevent stress, anxiety, and depression after childbirth. 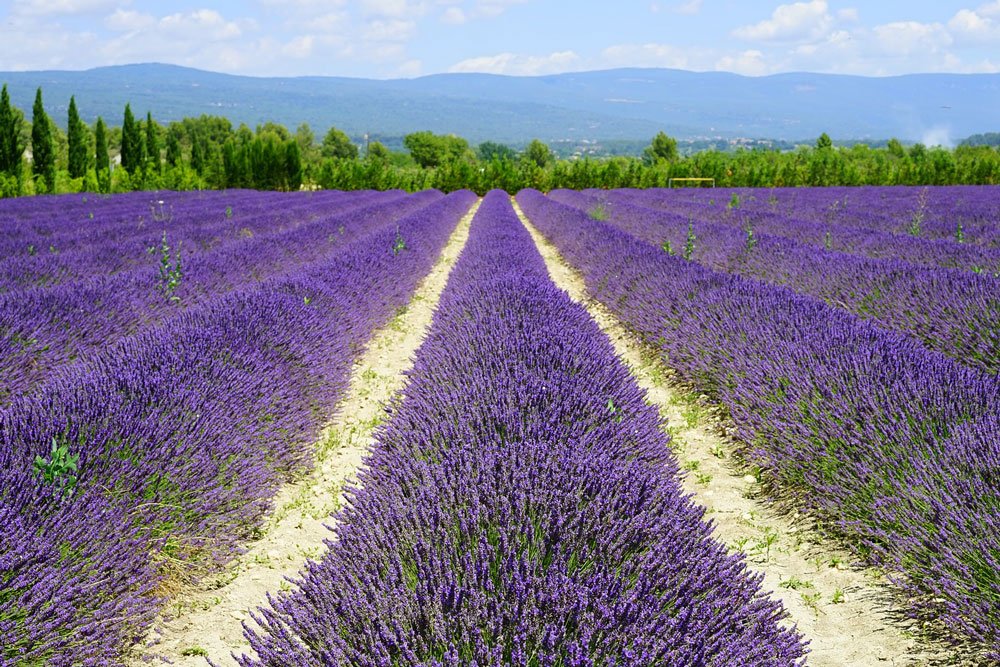