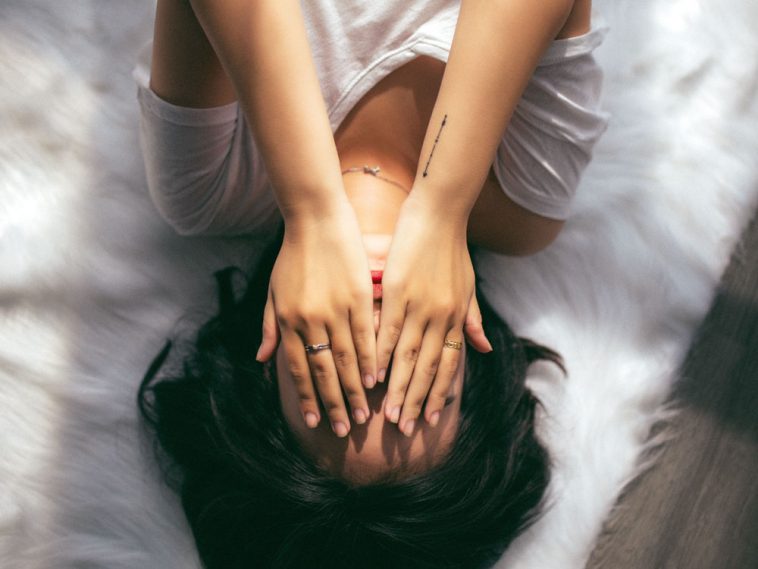 Some supplements might provide migraines relief: there’s evidence they can ease the intensity or frequency of migraine attacks.

Migraine is a painful and debilitating condition that is more than just a headache.

While a throbbing headache is the main symptom, a migraine attack often goes hand in hand with other symptoms like disturbed vision, sensitivity to light, sound and smells, and even vomiting.

Most people have to withdraw to a darkened room and lie still for several hours.

Migraine headaches can vary from person to person, but they typically last from four up to 72 hours.

If you have frequent migraines can really cause havoc in your work and private life.

Unfortunately, there is no cure for migraines.

Let’s have a look at the supplements backed by research.

Feverfew is a medicinal plant with anti-inflammatory properties. It is used for a wide range of ailments, including as a natural treatment for migraine.

Scientific research on the effectiveness of feverfew to provide migraines relief have had mixed results.

One trial found a possible benefit in people who suffer from frequent migraine attacks. The herb seems to be somewhat more effective for people who have few attacks.

A randomized, double-blind, placebo-controlled, multicenter, parallel-group study investigated the efficacy and tolerability of a CO (2)-extract of feverfew to prevent migraine.

The researchers found that 6.25mg of feverfew thrice a day was much better than placebo at reducing the number of migraines.

In a larger sample of persons suffering from migraines with or without sensory disturbances, feverfew was no better than placebo at reducing the frequency and severity of migraines.

However, feverfew treatment showed a statistically significant effect in people who often get migraines – one attack per week.

One study did find that feverfew reduced the number and severity of migraine attacks, but it didn’t decrease the length of the attacks.

Vitamin B2 (Riboflavin) has been investigated extensively in research for the prevention and relief of migraine.

According to research results, riboflavin supplementation appears to be quite effective in reducing migraine frequency.

One study compared 400 mg riboflavin and placebo in 55 patients with migraine in a randomized three-month trial.

More subjects that received supplementation reported fewer attacks than those who received a placebo – 19% of the placebo group reported halving their migraine attacks compared to 59% of the riboflavin group.

In another study, supplementation of 400 mg riboflavin daily for three months was also able to reduce the frequency and duration of attacks, but not their intensity.

Migraines used to be associated with grownups, but sadly, many children and adolescents also suffer from this condition.

It has been shown that 200mg or 400mg of riboflavin a day over the course of 3-6 months can improve migraine symptoms in children and adolescents.

Yet, another study in children found that 200mg of riboflavin daily for four weeks was not significantly more effective than placebo in reducing migraine symptoms.

Supplementation with Vitex agnus castus seems to cause migraines relief where the migraines are part of a PMS syndrome.

PMS symptoms, including headaches, improved in the treatment group relative to placebo.

The researchers concluded that Vitex agnus could be considered an effective treatment for the relief of symptoms of mild and moderate PMS.

CoQ10 is a vitamin-like compound that has many health benefits. Studies have shown that the supplement can provide migraines relief.

The results were promising.

Migraine days per month declined from 6.2 days during the baseline period to 4.4 days at the end of the treatment with the supplement and from 6.2.days to 5.2 days in the placebo group.

The intensity of migraines was also significantly reduced in the supplement group compared to placebo.

CoQ10 deficiency has been noted in a significant number of children and adolescents who suffer from headaches, so scientists decided to look further into the matter.

One study group randomized 120 children and adolescents with migraines in a crossover, double-blind, placebo-controlled, randomized, add-on study. They took a placebo or 100 mg CoQ10 for 224 days.

The CoQ10 supplementation reduced migraine and headache frequency significantly during the first four weeks of the trial, to a greater extent than placebo. However, by the end of the trial, there were no differences between CoQ10 and placebo.

Lavender is one of the top supplements for the treatment of anxiety.

It seems that deep inhalation of lavender at the onset of migraine helps to relieve symptoms.

The trial group experienced a statistically significant reduction in the intensity of their headaches compared to the control group.

The researchers concluded that that inhalation of lavender essential oil may be an effective and safe aid for migraines relief.

More research is necessary though, as this is the only study that specifically looked at the effect of lavender on migraine headache.

As of now, there is no magic supplement tablet that will cure migraine headaches, but there are several supplements that you could give a try to get some migraine relief.

Also, these supplements are a safe option for children as adolescents who suffer from migraines. 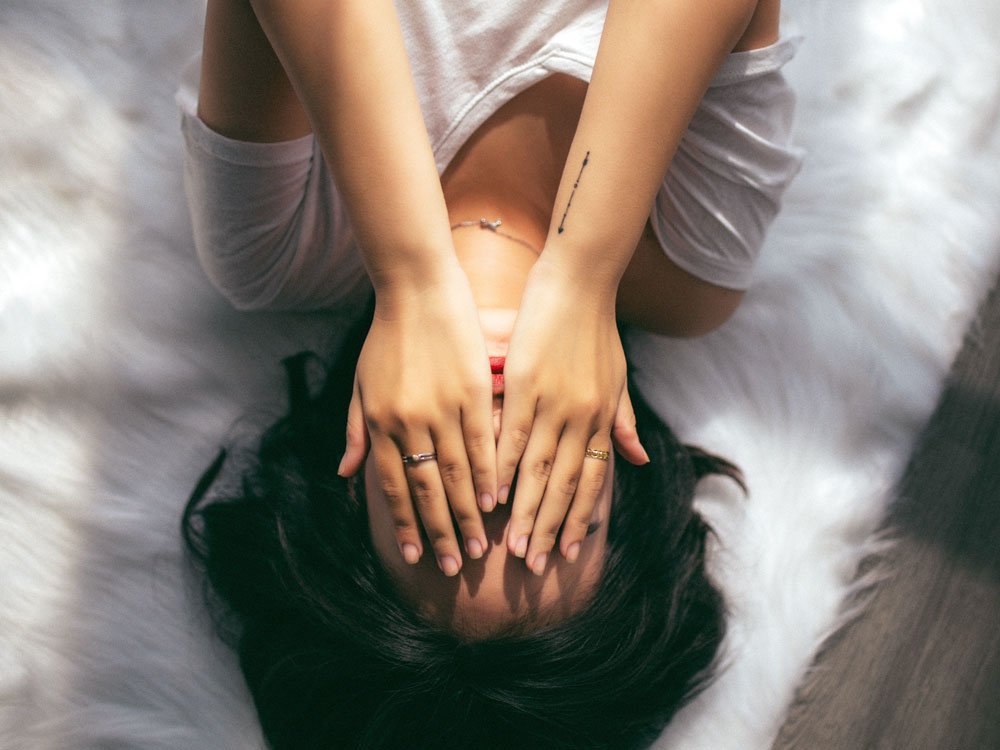