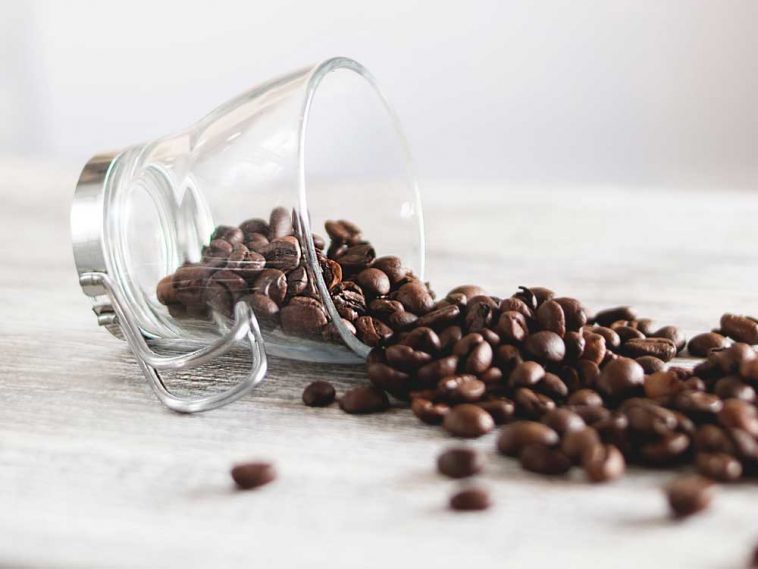 Wouldn’t that be great? After all, that early morning shot of espresso is not exactly like taking medicine!

We already know that coffee has many health benefits, including helping you feel more alert when you have to work long office hours.
But can the caffeine in coffee help you to lose weight?

Why are scientists investigating the possible weight loss benefits of caffeine?

Weight loss is one of the most effective ways to combat weight problems. In fact, overweight and obesity, are the leading risk factors for diabetes and cardiovascular disease, and other serious health conditions.

If caffeine intake can help people to lose weight, it must be investigated scientifically.

For example, did you know that for a person who is obese, weight loss of one kilogram is associated with a 16% lower risk of developing diabetes?

Also, lifestyle changes like adopting a healthy diet and doing regular exercise can be more effective than taking medication to lose weight.

Caffeine intake through coffee is another example of a non-drug approach to weight loss.

Caffeine has been shown to increase both metabolic rate and fatty acid oxidation, which may help with weight loss.

There have been many randomized controlled trials examining the effect of caffeine, and caffeine-containing supplements and beverages on weight loss.

The study was a systematic review and dose-response meta-analysis of a number of randomized placebo-controlled trials about the effect of caffeine supplementation, either as a pill or coffee, on body weight, Body Mass Index (BMI), or body fat.

The studies varied in length, lasting four to 36 weeks – the average was 12 weeks. Caffeine doses also varied from 60 to 4,000 mg of caffeine per day. The average was 360 mg.

What Did the Studies Find?

In other words, the higher the caffeine intake, the greater was its effect.
Every additional milligram of caffeine saw an increase in 22% weight loss, a 17% increase in BMI, and a 28% increase in body fat.

The weight loss, reductions in BMI, and reductions in body fat are not huge, but the effects are consistent across studies, despite the fact that there were so many differences between the studies.

Results are Difficult to Interpret

It’s difficult to interpret the data from this meta-study because the findings (weight loss, reductions in BMI and body fat) were reported in percentage differences.

Because the data was presented as a percent change, not in absolute numbers, it is difficult to determine the absolute effect caffeine is likely to have on body weight and fat mass at given doses over specific periods of time.

This could be a difference of 22 pounds or 0.22 pounds depending on the absolute weight loss numbers—a huge difference when evaluating caffeine’s real-world efficiency as a weight loss supplement.

Another confounding factor was that many trials tested caffeine in conjunction with ephedrine, a known weight loss agent. So, it’s difficult to know for sure that the results were due do caffeine itself.

Also, the different studies differed in doses of caffeine they used, study duration and difference in study population.

The researchers who did the review and meta-analysis come to the conclusion that caffeine does in fact have weight loss benefits.

They conclude that data from this study is supported by data from other scientific studies, and together they provide evidence that caffeine may provide a small benefit for weight loss.

So, now you have another reason to really indulge in a tall caffe latte next time you’re out and about: lose that extra weight! 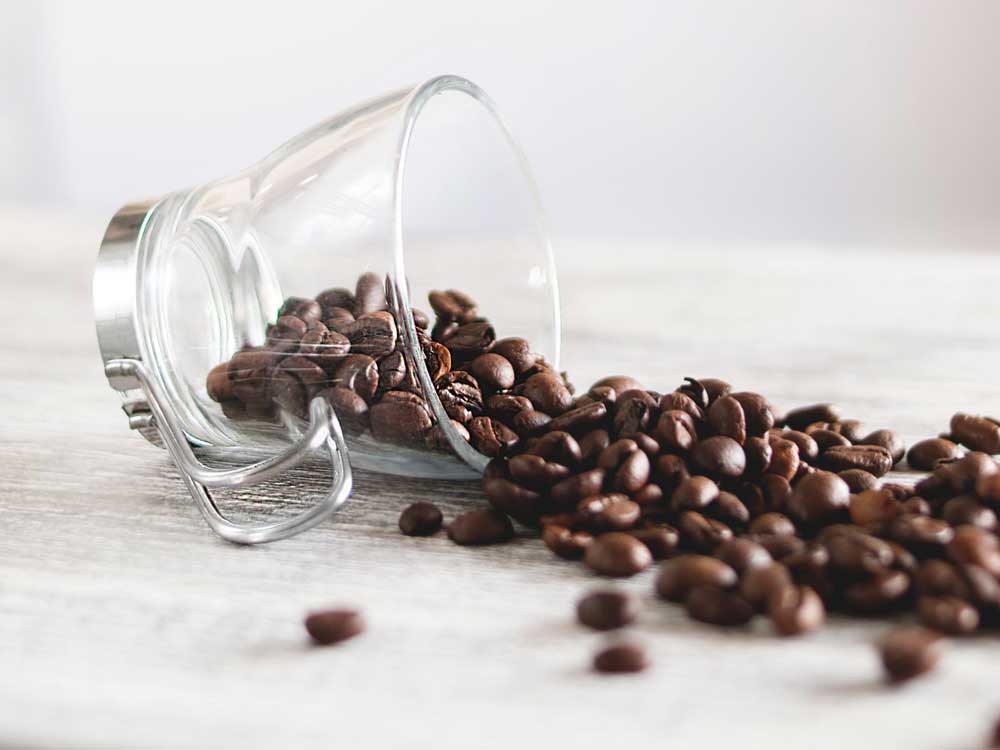