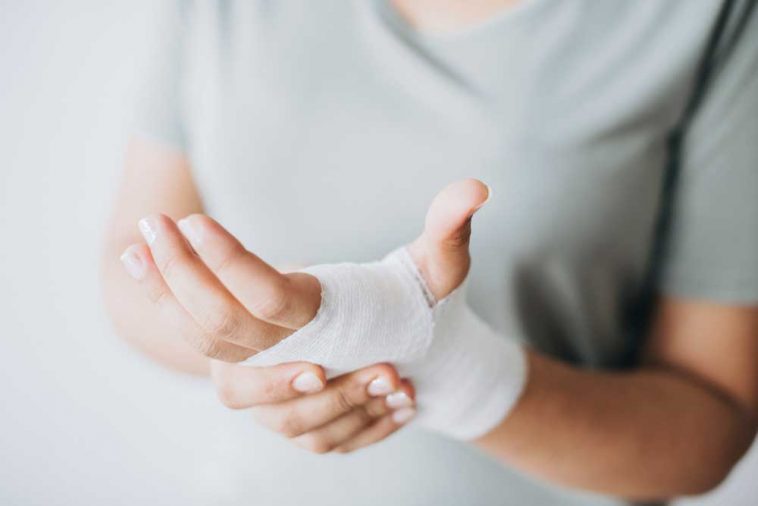 If your knee swells up, turns red and hurts, it may be a sign of inflammation. Inflammation is your immune system’s response to something harmful or irritating. Anti inflammation supplements can help you treat these conditions.

This can be from bacteria, a virus, an object like a nail or thorn in your flesh, chemicals or radiation.
Inflammation can be very painful, but it’s also necessary.

Without inflammatory response infections or wounds would not be able to heal. 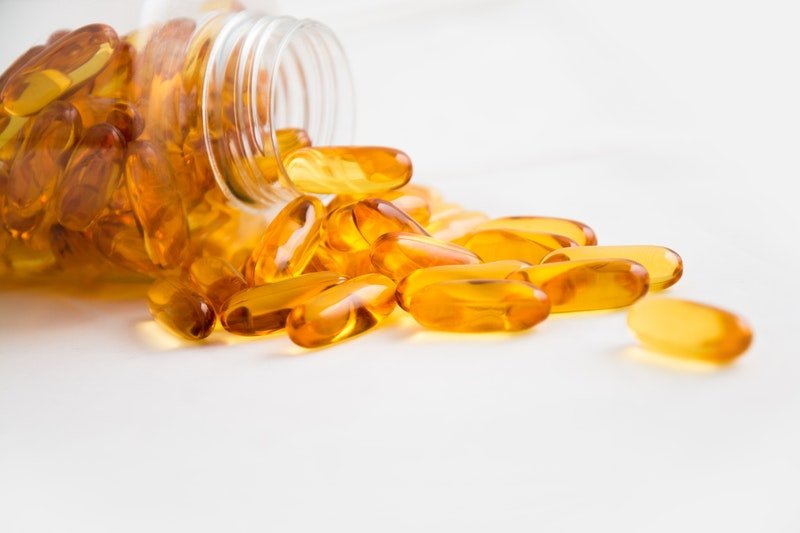 Fish oil is a great source of omega-3 fatty acids which are crucial for good health.

Study results on the effect of fish oil on inflammation are inconsistent.

One robust scientific study found that fish oil supplementation was so effective that some rheumatoid arthritis patients were able to discontinue taking nonsteroidal anti-inflammatory drugs (NSAIDs) without experiencing a flare-up of the disease.

In another study, omega-3 fatty acid supplementation proved effective for the treatment of inflammation in obese adolescents.

Yet, another robust trial found that a higher dose (3.4 g per day) of EPA+DHA didn’t improve inflammation over the eight weeks of the study.

A trial of six months that involved 77 subjects found 1.5 g omega-3 for 12 weeks had no effect on inflammatory markers. This was a randomized, double-blind placebo-controlled intervention study. 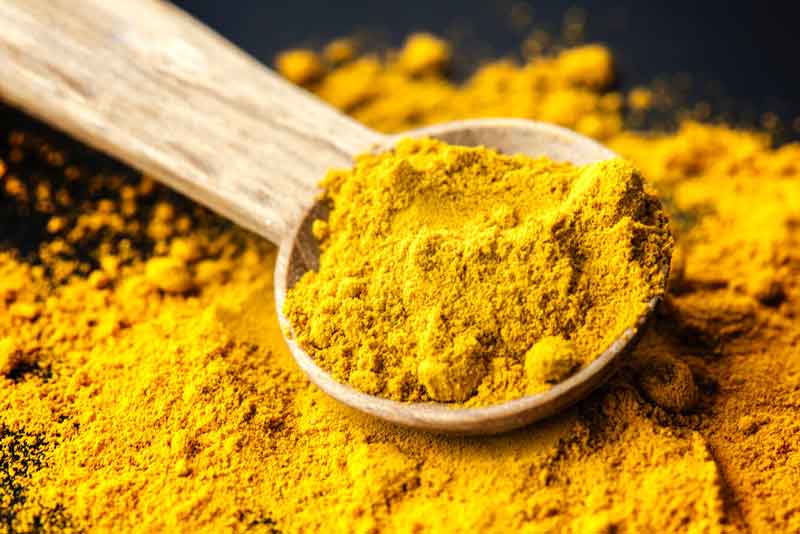 Curcumin is the main bioactive substance in turmeric. By itself, curcumin is poorly absorbed.

Curcumin absorption can be improved by ingesting it with piperine, a component of black pepper.
In fact, taking piperine with curcumin increases the bioavailability of curcumin by 2000%.

Extensive clinical trials over the past quarter century have studied the safety and efficacy of curcumin in numerous diseases.

Curcumin has been found to decrease inflammation in patients who suffer from osteoarthritis, type 2 diabetes, kidney disease, and inflammatory bowel disease.

In one randomized, double-blind, placebo-controlled trial, 80 patients with solid tumors undergoing standard chemotherapy were randomly assigned to a curcumin supplement or placebo for eight weeks.

The group receiving curcumin experienced relief from inflammation and understandably their quality of life also improved.

It seems curcumin supplementation has a notable effect on inflammation associated with a range of different diseases. It is considered a powerful anti inflammation supplement. 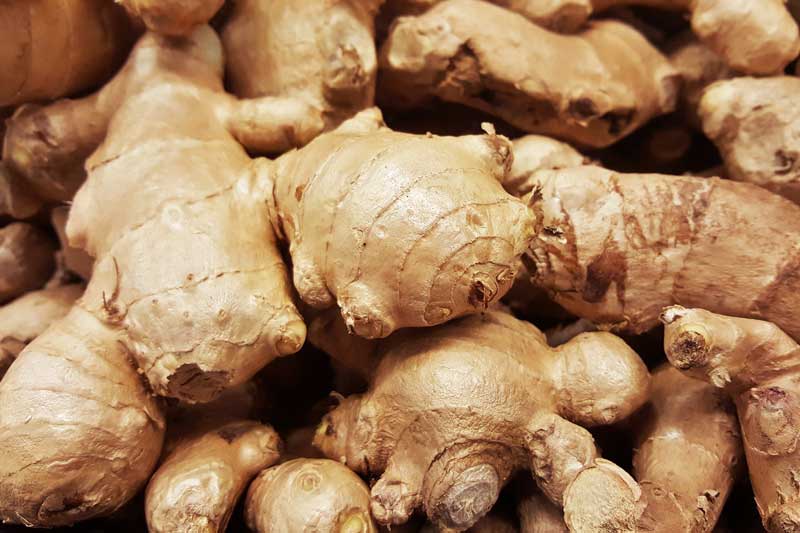 Ginger is a spice that is used in Indian cooking. It is used as a medicine in Traditional Chinese Medicine and the Indian Ayurvedic system of medicine. It is commonly used to ease nausea and aid digestion.

Studies have shown that inflammation seems to be reduced when ginger is consumed.

A randomized crossover study in ten healthy, overweight men found that ginger consumption could help with weight control, but found no effect on inflammation.

One study on low-grade inflammation, associated with type 2 diabetes found that ginger supplementation reduced inflammation in these patients.

The researchers found that a ginger supplement combined with exercise had the greatest positive effect on inflammation and metabolic responses. Ginger can be considered a good anti inflammation supplement. 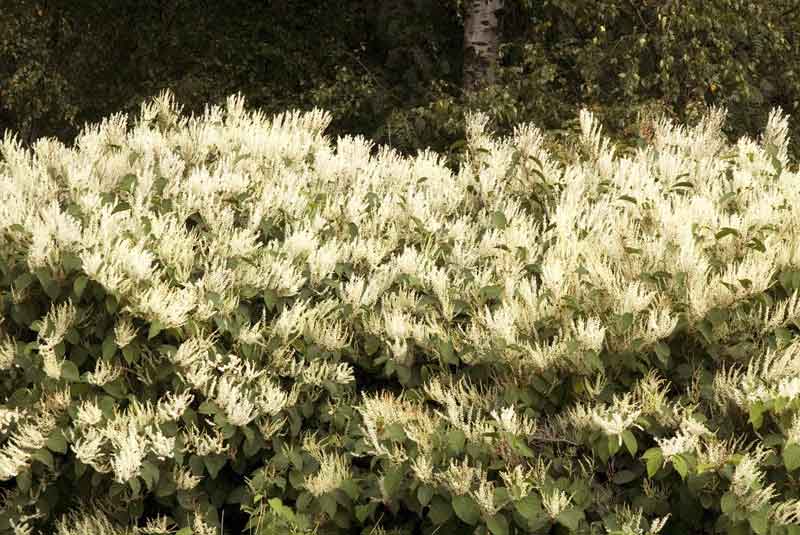 Japanese Knotweed, or Polygonum Cuspidatum, is a flowering plant. The whole plant is used to make medicine. It is used in Traditional Chinese Medicine for a wide range of ailments.

Japanese Knotweed is a very good source of resveratrol, a plant compound found in fruit with purple skin like blueberries and red grapes.

In one study in humans, supplementation of 200 mg Japanese Knotweed containing 40 mg trans-resveratrol for 6 weeks was able to reduce inflammatory signaling by 25%.

This was quite a large reduction, which is good news, but we have only this one study result in humans. 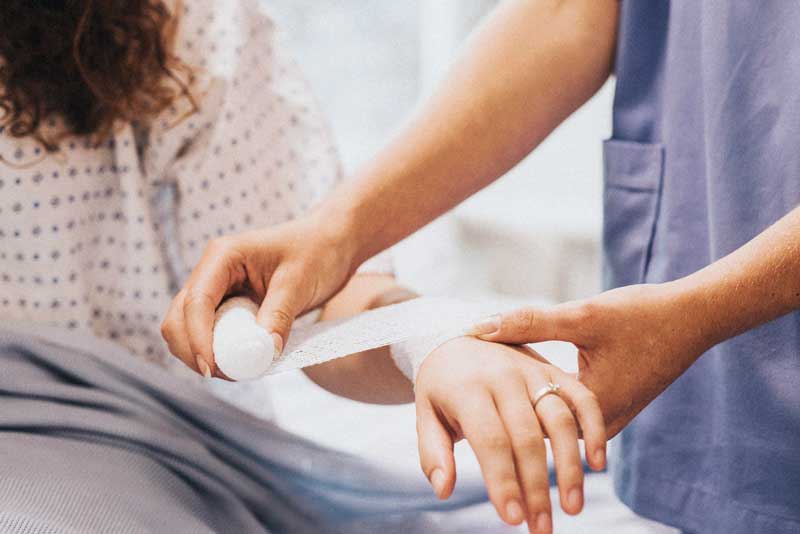 There are several studies that show resveratrol can reduce inflammation.

Resveratrol supplementation has been shown to improve inflammatory markers in patients with nonalcoholic fatty liver disease.

In a randomized, double-blinded, controlled clinical trial, 50 patients were supplemented with either 500 mg resveratrol capsules or placebo capsules for 12 weeks.

The patients who received the resveratrol capsules experienced a significant reduction in inflammatory cytokines (molecules that help to control the immune system and fight disease).

A placebo-controlled double-blinded study of Brazilian military firefighters undergoing a physical fitness test found 100 mg of resveratrol per day for 90 days had a pronounced anti-inflammatory effect.

In this small study, healthy, obese men were supplemented with placebo and 150 mg per day of resveratrol in a randomized, double-blind crossover study for 30 days.

Resveratrol decreased inflammation markers. It also induced metabolic changes in these obese patients as if their calorie intake had been restricted. 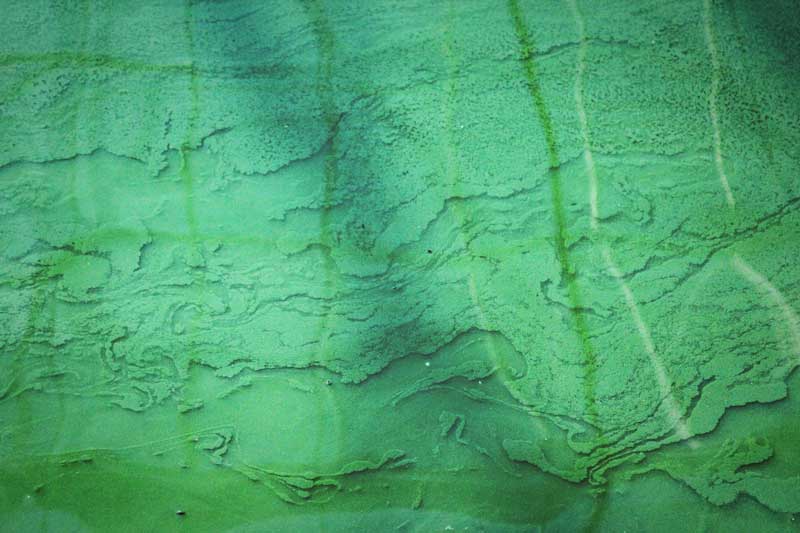 The anti-inflammatory working of spirulina has been demonstrated in a large number of animal studies.

However, only a limited number of clinical trials has been carried out to evaluate the anti-inflammatory activities of spirulina in humans.

This review refers to a study with 26 elderly women. The intake of 7.5 mg spirulina per day for 8 weeks significantly decreased serum IL-6 levels and IL-6 production.

These decreased serum levels demonstrated the anti-inflammatory activity of spirulina.

A clinical trial with 37 types 2 diabetes Korean patients supplemented with spirulina at a dose of 8 g daily for 12 weeks also demonstrated the antioxidant and anti-inflammatory activities of spirulina – serum interleukin 6 (IL-6) and oxidative marker MAD levels were reduced.

A randomized double-blind, placebo-controlled study in elderly Koreans who took 8 g of spirulina per day for 4 months also found a significant reduction in IL-6 concentrations.

More clinical trials are required to confirm the anti-inflammatory benefits of spirulina in humans.

All of these supplements show promise in relieving inflammation, so they have are potentially good anti inflammation supplements. The effect of curcumin seems most pronounced. 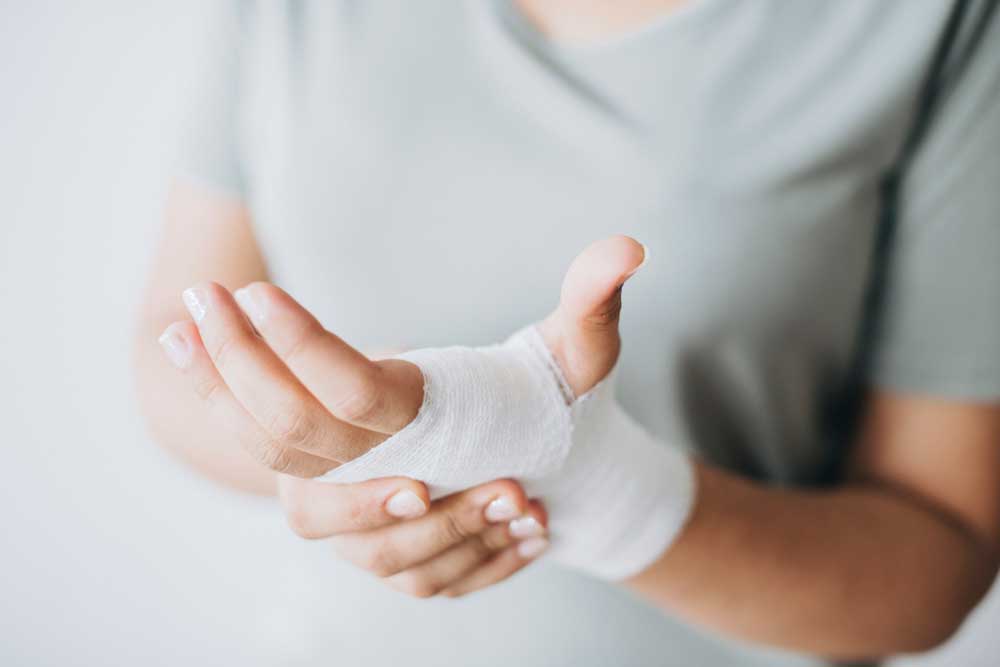