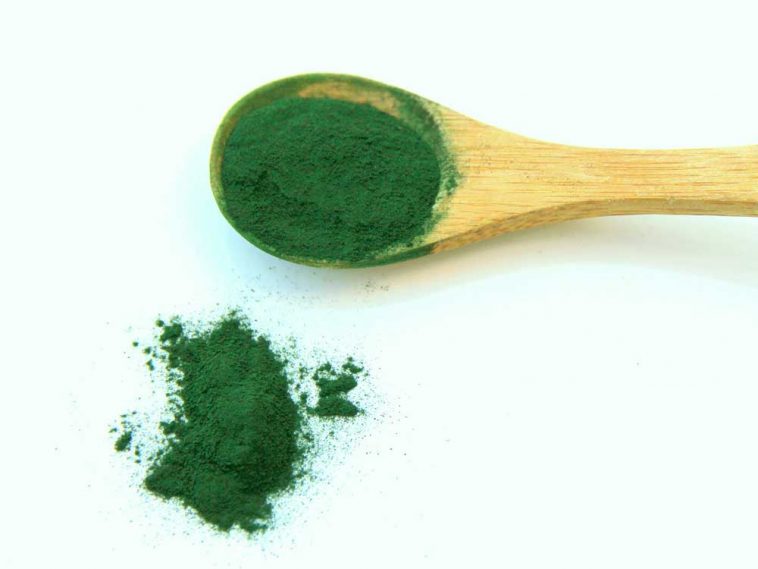 Can spirulina help with weight loss?

Losing weight is a growing global health concern. Factors that contribute to this unhappy situation include the ubiquitous presence of cheap, high-calorie foods, takeaway foods that are high in salt, sugars or fat, combined with an increasingly inactive lifestyle.

The obvious solution to the problem would seem to eat healthier food.
However, for most of us, it’s not so simple to change our lifestyle. We need a little help.

What if there were a little pill like spirulina that could help you l lose all that extra weight? Even if it means you have to do some exercise as well?

Spirulina is a blue-green microalgae that can be found in warm alkaline lakes in Africa and Central and South America. It is highly nutritious, containing protein, B vitamins and trace minerals. It has become very popular as a supplement.

Spirulina is cultivated worldwide for its many health-promoting benefits, including its anti-inflammatory properties and its ability to relieve nasal congestion.

Spirulina studies suggest several benefits that could apply to people who need to lose weight.

One study on obese participants found that supplementation with one gram of spirulina per day for 12 weeks resulted in slightly reduced bodyweight, total cholesterol, and appetite compared to placebo.

Another study that supplemented obese individuals with two grams of spirulina per day, also for 12 weeks had similar results.

For this article, we’re looking specifically at a study that evaluated the effect of spirulina supplementation in combination with exercise and its effect on markers of obesity and heart-lung disease.

The study design was a double-blind, randomized, crossover controlled trial.

Study to find out if spirulina can help with weight loss

The researchers wanted to evaluate the effects of Spirulina maxima supplementation paired with and without exercise on body composition and cardiorespiratory fitness.

The study participants were 27 sedentary overweight and 25 obese male individuals.

In the study, they were randomized into the exercise group or no exercise group and then further separated into those who received 4.5 grams of spirulina per day or a placebo.

So, there were four groups: 1) spirulina and exercise, 2) exercise only, 3) spirulina alone, 4) control (placebo alone).

There were two six-week treatment periods separated by a two-week washout period.

A washout period is a time during a clinical study when a participant doesn’t take a study drug or other medication in order to eliminate the effects of the treatment.

What were the findings?

The spirulina-only and the spirulina plus exercise group both lost around two kilograms. The exercise-only group did not lose more weight than the control group.

All intervention groups lost a similar amount of body fat compared to the control group.

How should we understand the outcome of the study?

The study suggests that spirulina has effects on body composition and heart-lung fitness. Also, supplementation alongside exercise could help with weight loss.

The study found participants taking spirulina alone or with exercise, lost roughly two kilograms over a period of six weeks.

This means that spirulina might help jumpstart an attempt to lose weight.

Still, the study seems to indicate that 4.5 grams spirulina per day may enhance the benefits of an exercise program, improving the body composition and fitness of overweight and, to a greater extent, obese individuals.

Spirulina on its own is not the answer to obesity

The scientists warn that supplementing with spirulina won’t solve the world’s overweight problem.

The spirulina plus exercise group did lose an extra kilogram compared to the spirulina only group, but this was not statistically significant.

Future studies will have to evaluate the effect of spirulina on a diet that restricts calorie intake. The study should also be conducted over a longer period to determine if the beneficial effects will continue after supplementation is stopped.

In terms of lung-heart fitness, the researchers found slight increases in VO2max. VO2 max, also known as maximal oxygen uptake, is an indication of how fast you can deliver oxygen for use by your muscles

The researchers note, however, that this could be due to body mass loss rather than an improvement in cardiovascular fitness.

The study results suggest that spirulina has effects on body composition and heart-lung fitness and may enhance weight loss benefits from exercise, but the changes are modest.

The changes in body composition, heart rate, and fitness, were not big enough to draw the conclusion that it might lead to a reduction in cardio-metabolic disease.

Another problem with the study is that it doesn’t explain how spirulina works to bring these changes about. Also, the study focused on overweight and obese males, so we can’t be sure of the effects on other groups like women or lean athletes. 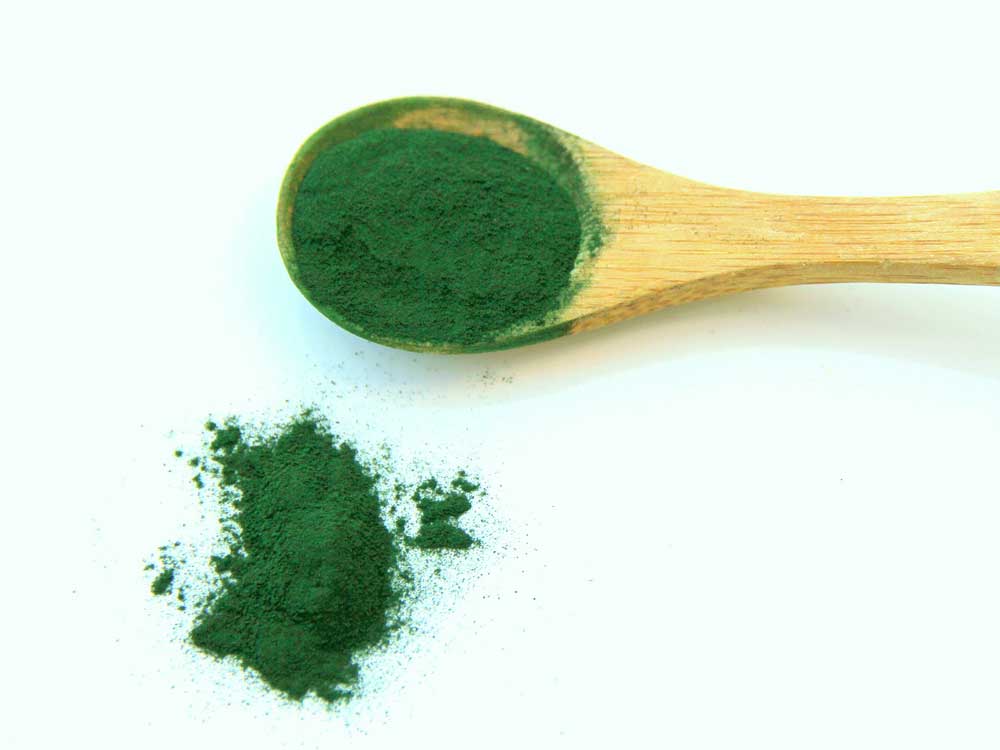