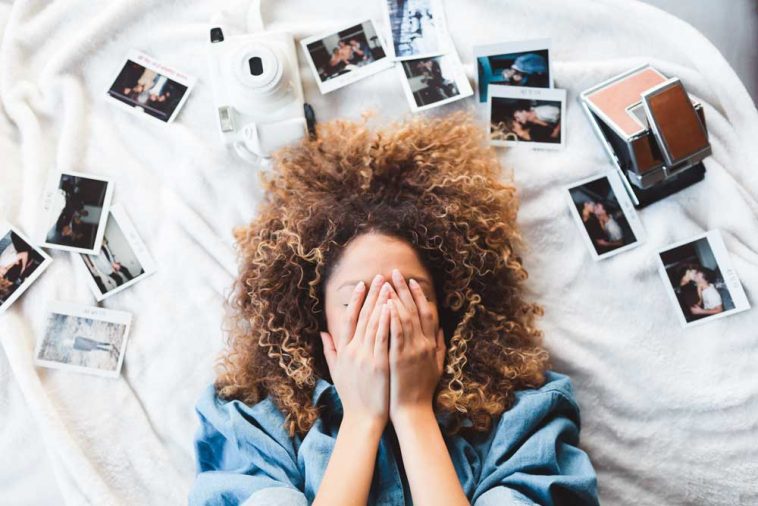 With all the endless list of things a mom feels she should remember every day, it would be cool if we could find supplements for memory that gave us superpowers!

Most of us worry about becoming forgetful. We associate forgetfulness with aging and many worry that it might be the first sign of Alzheimer's disease.

A wide range of supplements has been studied for their possible memory-boosting effects. We discuss the most promising of them here. 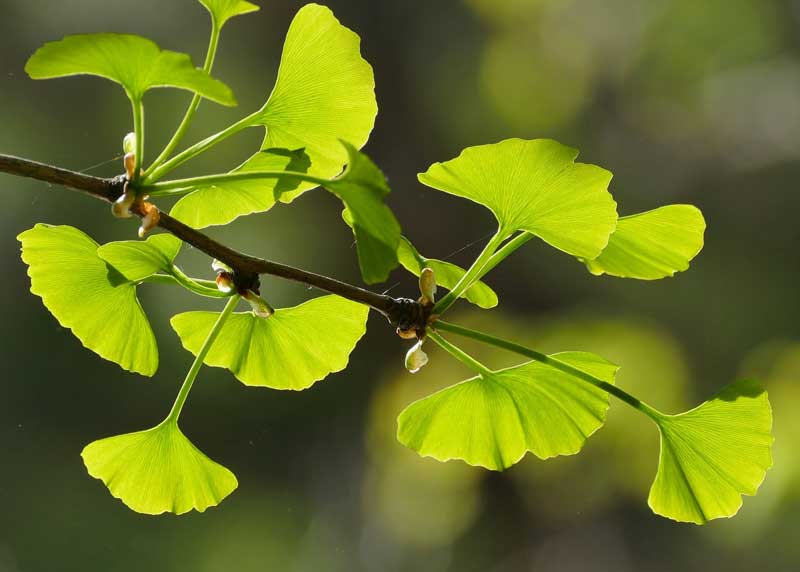 A multitude of scientific studies has shown that Ginkgo biloba can increase short-term memory in people 55 years and older.

Participants were randomly assigned to receive either 180 mg Ginkgo biloba extract per day or placebo for six weeks.

Results from both objective, standardized, neuropsychological tests and a subjective, follow-up self-report showed that supplementation is associated with improved memory.

Another large-scale study found that a tincture of ginkgo leaves improved short term visual memory, but working memory was unaffected.

Most studies show that the supplement can enhance memory, but not to a great degree. 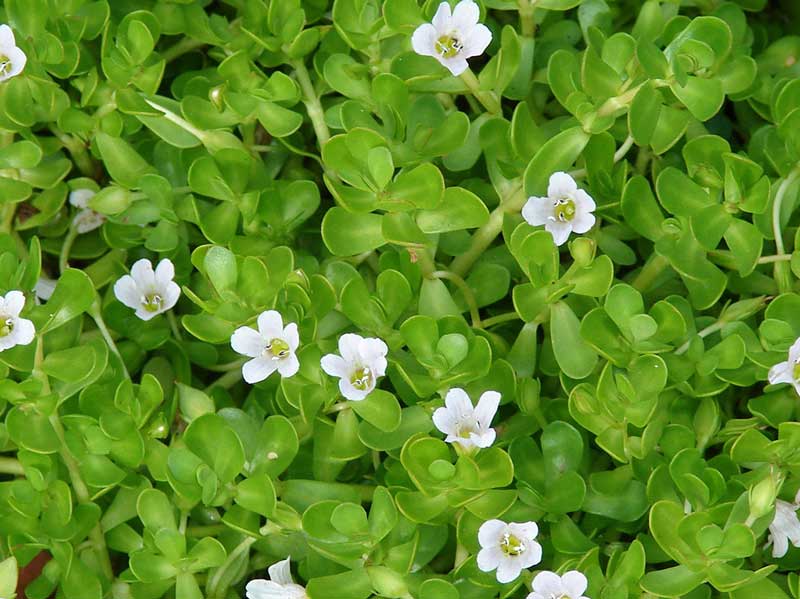 Bacopa monnieri is a nootropic herb that has been used in Ayurvedic medicine for its cognitive enhancing effects for centuries.

A nootropic is a supplement that is used for its effect on the brain.

Multiple high-level studies have provided evidence that Bacopa can reliably and effectively improve memory in both healthy people and those who experience cognitive decline.

This randomized, double-blind, placebo-controlled clinical trial found significant improvements in attention, working memory, and anxiety and depression in healthy persons over 65 years old who were supplemented with 300mg Bacopa daily for 12 weeks.

After 90 days of treatment with a special extract of Bacopa monniera or placebo, the Bacopa monniera significantly improved performance on working memory, especially spatial memory accuracy in this double-blind placebo-controlled study.

A study conducted in healthy persons sound of mind and over the age of 55, randomized participants to receive either 300mg of Bacopa monnieri extract or an identical placebo.

Study results are inconsistent, though. Some of them report no effect of Bacopa on any cognitive parameters. 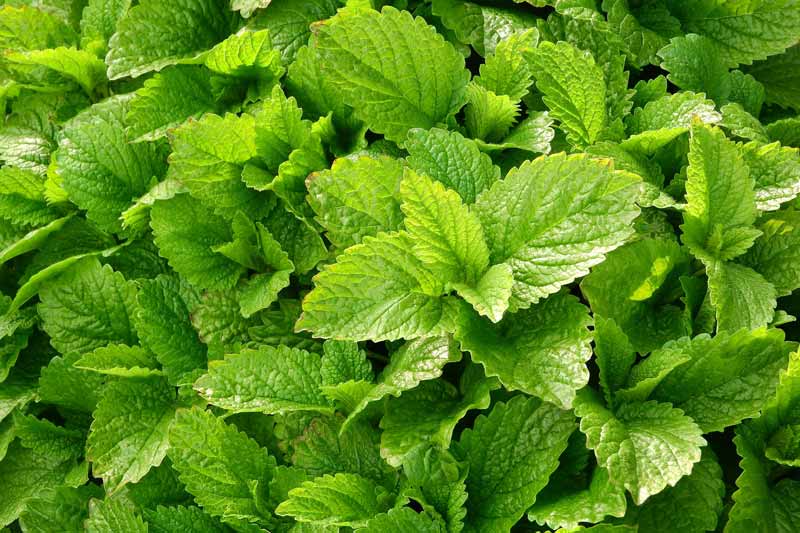 Melissa officinalis also known as Lemon Balm is a herb that belongs to the mint family. It is used to calm the nerves and to relax the body.

Research results in humans are not conclusive. One study found a decrease in ‘total' memory formation and two studies noted improvements in ‘quality' of memories formed.

A robust trial performed in a small group of 30 healthy participants investigated the acute effects of single doses of 300, 600 and 900 mg of M. officinalis on cognition and mood. The study didn’t produce clear results.

In a follow-up study, 20 healthy participants received single doses of 600, 1000, and 1600 mg of encapsulated dried leaf, or a matching placebo, at 7-day intervals.

This was also a randomized, placebo-controlled, double-blind, balanced crossover study.

Quality of memory improved, but the Lemon Balm didn’t appear to have a significant effect on working memory. 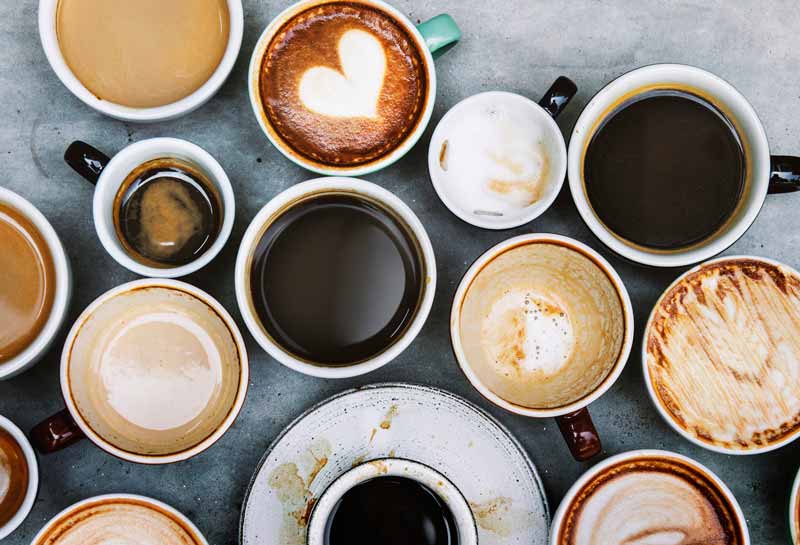 Many scientific studies have looked at the effects of caffeine consumption on mood, alertness, and mental performance.

For the most part, it seems, that caffeine boosts alertness, so it will keep you awake to work or study, but won’t help you to remember better.

Because regular users of coffee develop a tolerance to the caffeine, researchers of one study looked at the effect of caffeine on non-regular users.

The double-blind study in 102 study participants found that caffeine boosted mood and wakefulness, but impaired performance on a memory task.

A study that compared caffeine, napping – which is restorative and improves performance – and placebo.

According to this study, it’s better to take a nap than to think that a cup of coffee would help you to remember. Caffeine increased perceptual memory relative to placebo but had no effect on verbal memory.

However, the placebo and caffeine results didn’t differ significantly.

Interestingly, it seems that adding sugar to caffeine could enhance memory. 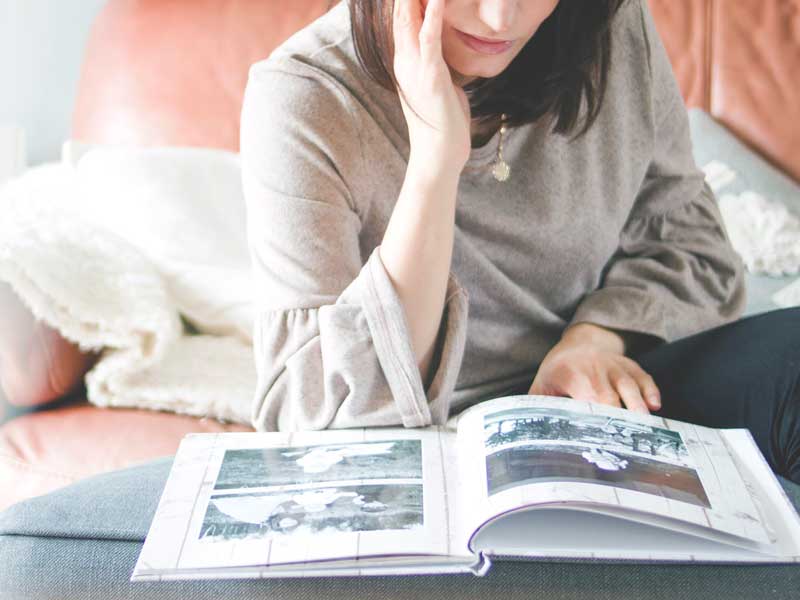 PRL-8-53 is a synthetic supplement with potential benefits for short term memory.

A single study on the subject found that the supplement was able to improve retention of verbal information to a statistically significant degree. 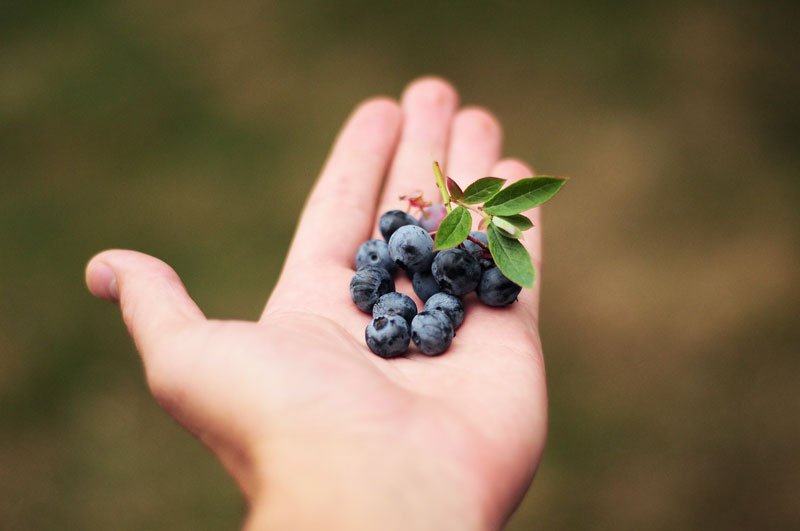 Blueberries are known for their antioxidant and anti-inflammatory properties. It seems they are able to help improve memory in elderly people too.

Again, there is only one study that provides this evidence.

This small preliminary study investigated the effects of daily consumption of wild blueberry juice in a sample of nine older adults with early memory problems.

At 12 weeks, the memory performances of the blueberry group had improved. A companion trial of identical design found similar results.

The scientists suggest that that blueberry supplementation could be considered, but more research is necessary. 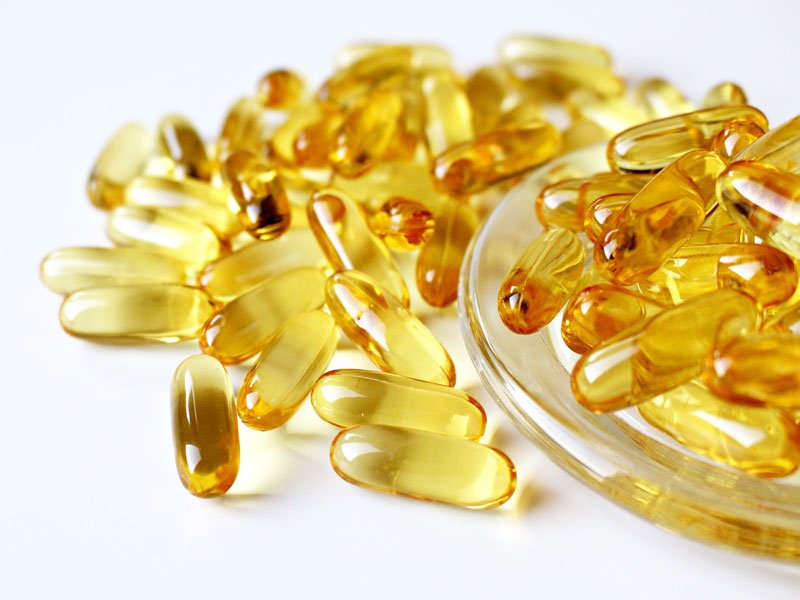 Fish oil consists of two polyunsaturated fatty acids (omega-3 PUFAs), DHA and EPA. There doesn’t seem to be conclusive evidence that these omega-3 PUFAs, although vital for brain health, can improve memory to any worthwhile degree.

A 2016 Cochrane review found no convincing evidence for the efficacy of omega-3 PUFA supplements in the treatment of mild to moderate Alzheimer’s disease.

Alzheimer’s disease is the most common type of dementia. It impacts brain function, particularly memory.

The study subjects that received 900 mg of DHA for 24 weeks performed better on memory and learning tests.

It seems, for the time being, we have to wait for science to come up with a definitive solution to help preserve memory, keeping in mind that being forgetful will probably always be part of being human. 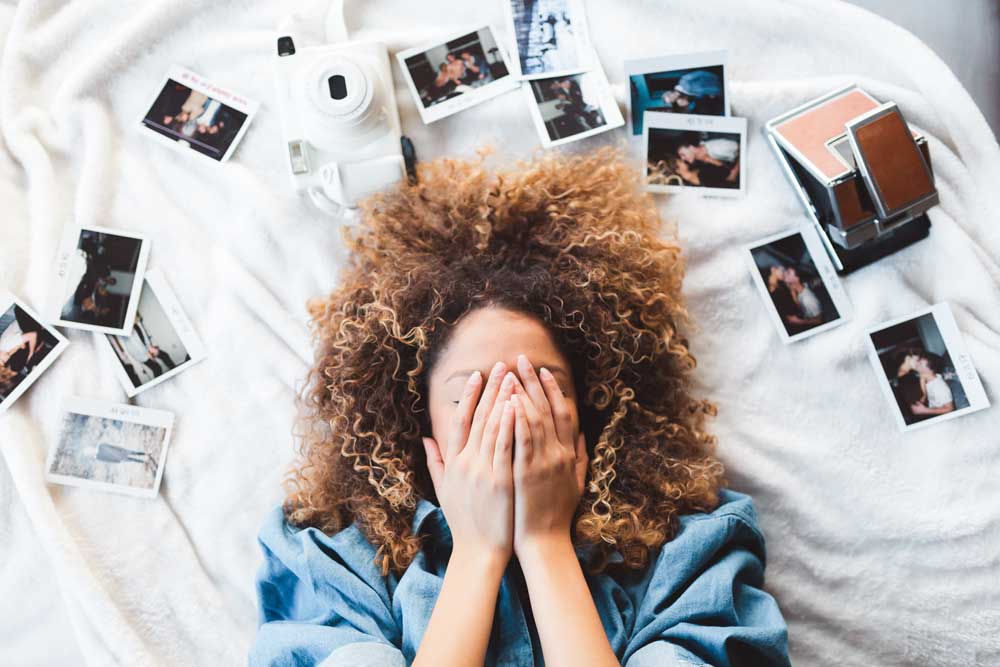