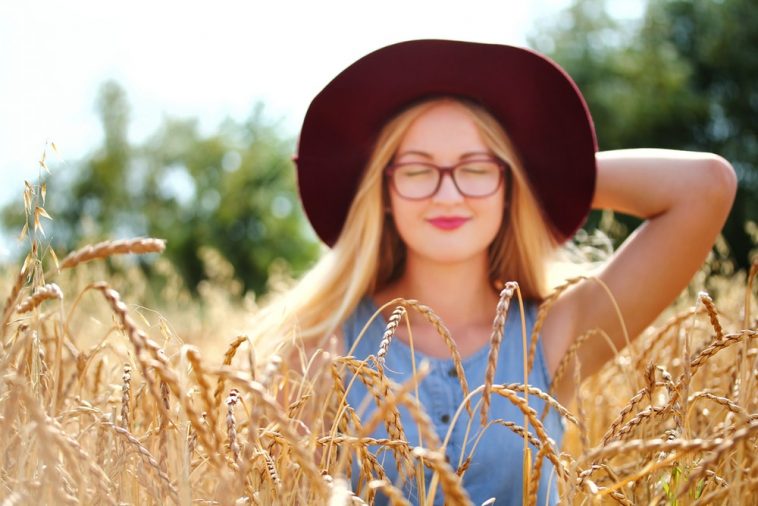 If you are one of the millions of people worldwide who suffer the miseries of hay fever, then you might benefit greatly from finding out more about some natural remedies that might help.

And the need for continuous medical therapy makes people anxious about the side effects of the drugs.

So scientists have been looking into certain supplements as an alternative strategy.

Some allergies are serious and may even cause death, but in this article, we will mostly look at natural remedies that show promise for treatment of hay fever symptoms. 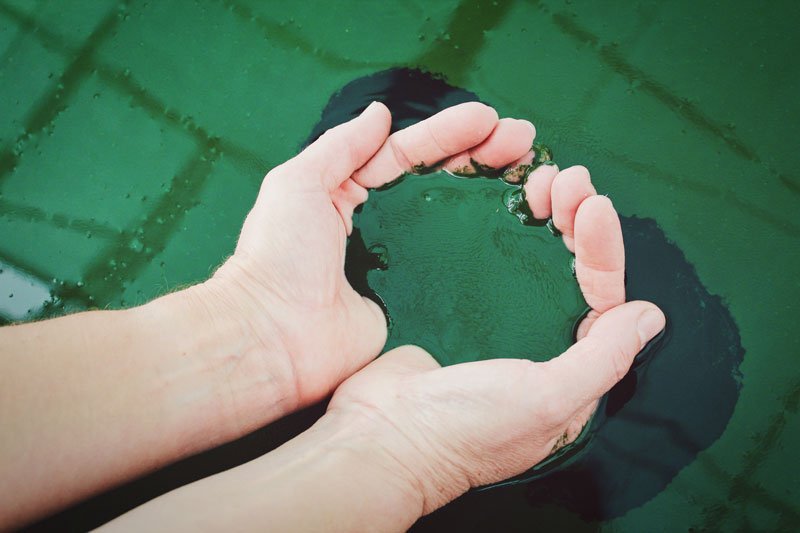 Spirulina is a blue-green microalga that can be found in warm alkaline lakes in Africa and Central and South America. It is also cultivated worldwide.

The researchers concluded that spirulina is clinically effective for treating hay fever, but said further studies are needed to find out why spirulina has this effect.

Another study found that spirulina provides protection against hay fever. In this randomized, placebo-controlled double-blind crossover study, one group with allergies received a placebo and the other group had a spirulina-based dietary supplement. 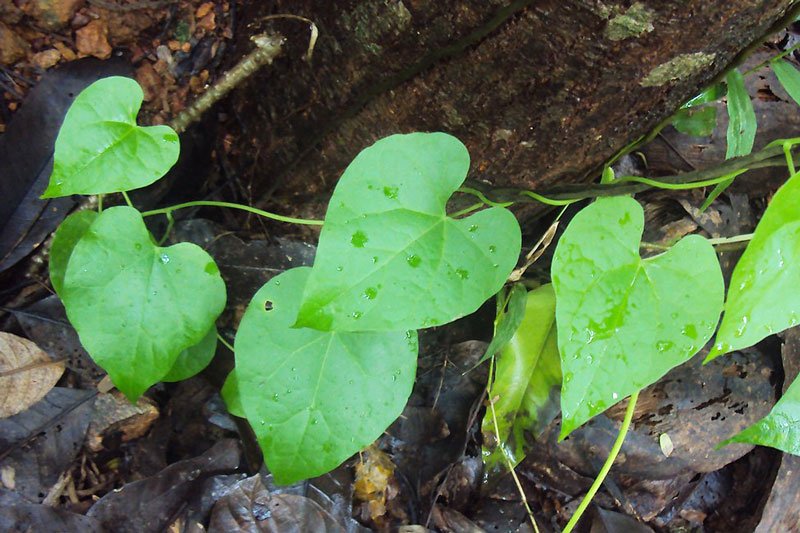 Tinospora cordifolia (TC), also known as Guduchi or Amrita, is an immune system boosting herb that can potentially reduce the symptoms of hay fever.

Originating in India, Guduchi is a tropical climbing herb that is highly valued in Ayurvedic medicine.

This supplement showed a strong effect in a randomized double-blind placebo-controlled trial.

Seventy-five patients were randomly given either TC or a placebo for 8 weeks.

The results were stunning.

In the group that received TC treatment, 83% of the patients experienced complete relief from sneezing!

This is the result of only one study, though; it’s a bit early to draw conclusions on the potential for Guduchi in hay fever treatment. 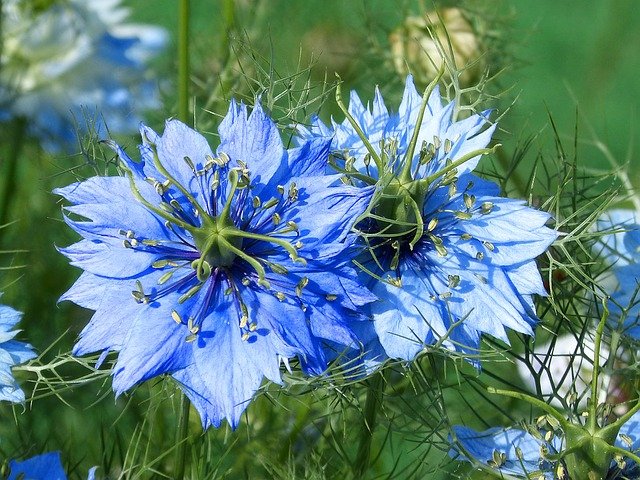 Nigella sativa is a widely used medicinal plant throughout the world. It is very popular in various traditional systems of medicine including, Ayurveda.

Nigella sativa has been used for a wide variety of ailments and scientists have studied it extensively.

Their studies have revealed that most of the therapeutic properties of Nigella sativa come from the bioactive compound, thymoquinone present in the plant’s essential oil.

Supplementation of the seed appears to have a notable beneficial influence on most allergy symptoms.

Nigella sativa has been proven to reduce the entire range of miserable hay fever symptoms like an itching, runny nose, and sneezing attacks.

In one cohort study, asthmatics received supplementation of a concentrated extract of Nigella sativa seed powder daily for a period of 3 months.

Researchers have recommended that Nigella sativa should be considered for the treatment of hay fever when people want to avoid the effects of other anti-allergic drugs. 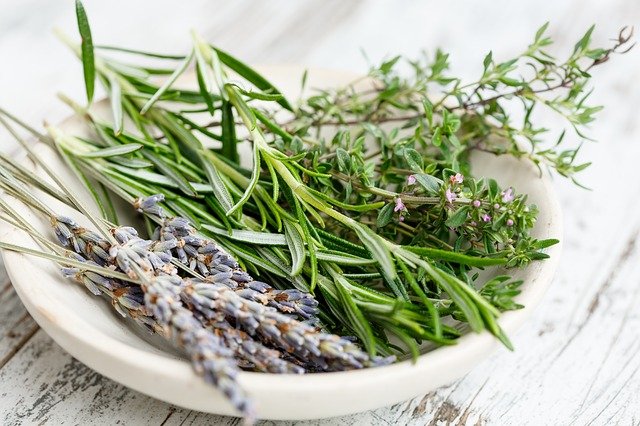 Rosmarinic acid is a chemical compound which is naturally present in several plants of the Lamiaceae family, including rosemary, sage, basil, oregano, marjoram, and lemon balm.

Only one study has been done on the effect of rosmarinic acid on seasonal hay fever in humans. It showed promising results.

This was a randomized, double-blind, placebo-controlled, parallel group study where patients with hay fever were treated daily with rosmarinic acid.

The researchers found that supplementation with 50mg and 200mg rosmarinic acid was significantly more effective than the placebo in treating patients’ allergic symptoms. 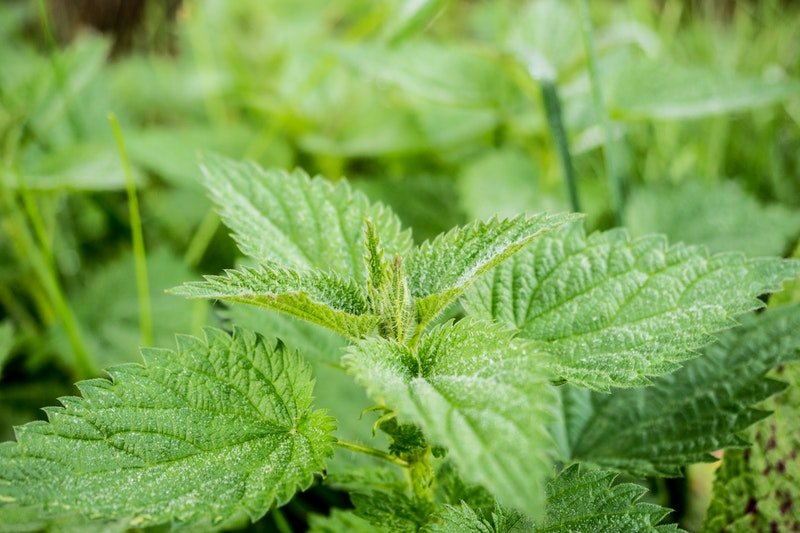 If you have ever had the misfortune to meet a stinging nettle head-on, you would never have forgotten the stinging experience.

But you’ll be pleased to learn that this plant that can hand out such excruciating burning pain on being touched, can also heal.

For instance, it has been used for many years to treat painful muscles and joints, gout, arthritis, eczema, and kidney problems.

Unfortunately, in terms of suppressing allergic symptoms, stinging nettle is only marginally effective.

After one week of supplementation, stinging nettle was found to be only slightly better than the placebo. 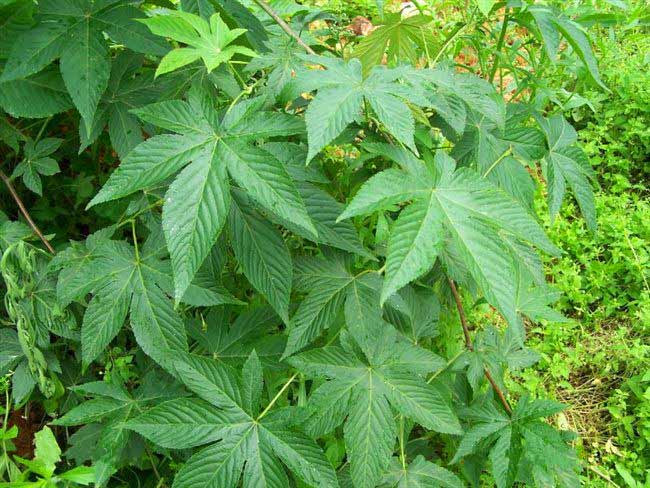 Rubus suavissimus (Chinese sweet leaf) is well-known in the East where it is drunk as a sweet herbal tea for weight loss and to get relief from hay fever symptoms.

However, current scientific evidence – only one study – does not support this view.

The randomized double-blind study was done in Japan. The study subjects were people who suffered from hay fever because they were allergic to dust mite.

They took 400mg of Chinese sweet leaf extract or a placebo every day for 4 weeks. Their symptoms improved more than the placebo group’s, and the improvement increased with time.

However, the differences between the groups were not significant. 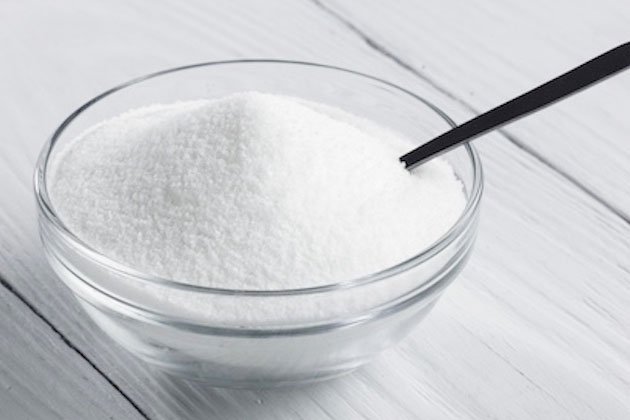 Methylsulfonylmethane (MSM) is a chemical found in green plants, animals, and humans. It is also made in laboratories.

MSM has become a popular dietary supplement used for a variety of purposes, especially as an anti-inflammatory agent for joint pain.

It is used as a complementary and alternative medicine (CAM) under a variety of trade names.

Scientific literature suggests that MSM may have clinical applications for hay fever.

In one study, that involved 50 participants with hay fever, supplementation of 2600mg reduced respiratory symptoms associated with allergies.

Participants experienced relief by day 7. The sense of relief increased at day 14 and persisted until the end of the 30-day trial.

The researchers want to follow this promising study up with a larger, randomized, double-blind, placebo-controlled study.

It might be worth the effort to keep a lookout for more promising research results that might lead to commercially available supplements. 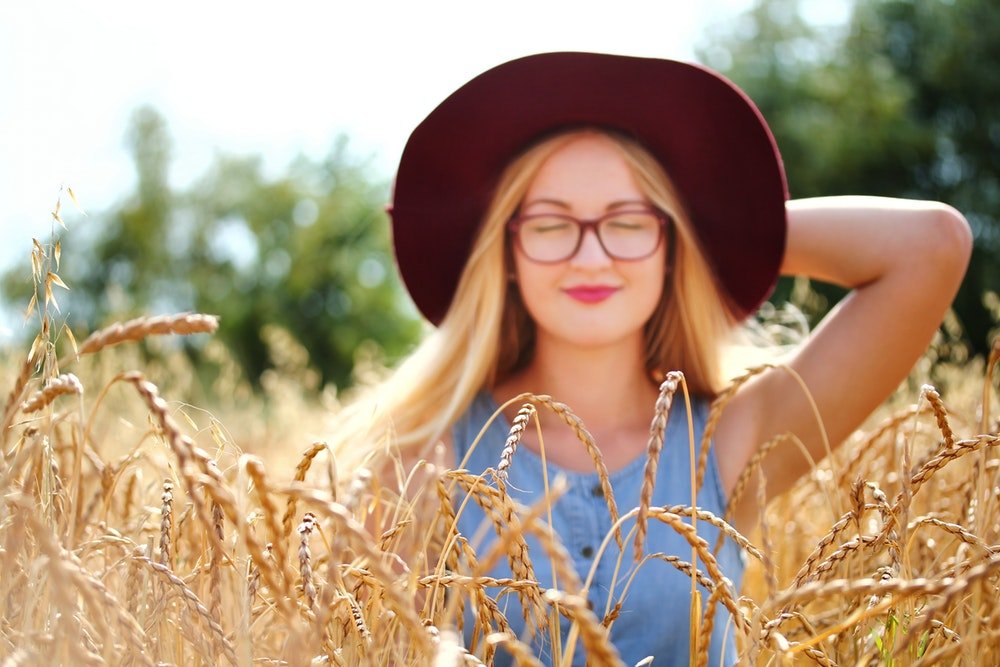