Coffee is the world’s favorite beverage.

As diverse we are as people, so diverse are the uses we have found for coffee. That is, apart from drinking it. Or drinking it in odd ways like adding butter to it or drinking it unroasted.

Lately much has been written about the health benefits of drinking coffee, but it’s also being used in many surprising ways.

Coffee is used as a facial scrub, as an ingredient in face masks, and in enemas.

Some people even drink it as a substitute for breakfast and others drink it unroasted to lose weight.

Let’s see what it’s all about. 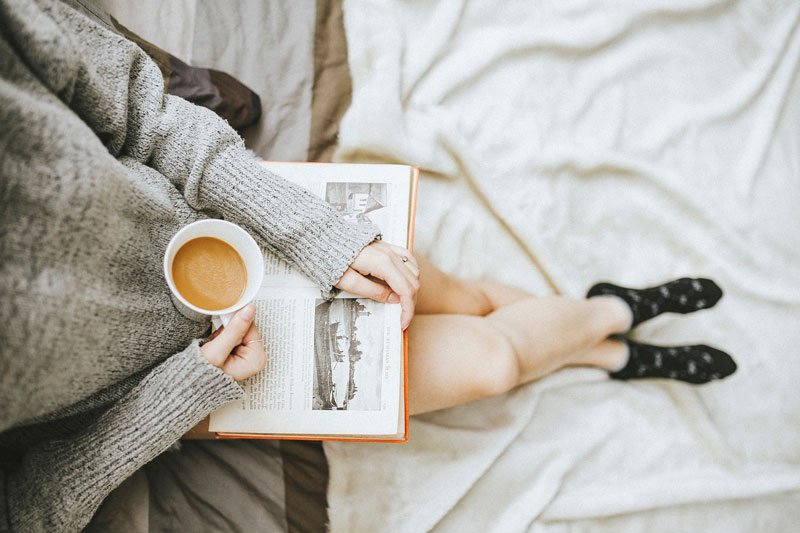 Caffeine is increasingly being used in cosmetics due to its high biological activity and ability to penetrate the skin barrier.

The caffeine in coffee is used as an active compound in anti-cellulite products because it prevents excessive accumulation of fat in cells.

Human clinical studies have proven the anti-cellulite efficacy of caffeine.

The scientists concluded a slimming cream containing 3.5% water-soluble caffeine is effective for the treatment of cellulite.

The caffeine in coffee grounds can also temporarily improve the look of the skin.

Admittedly, this was a small study, but it’s one of several that point to the slimming activity of caffeine.

Coffee for a facial scrub 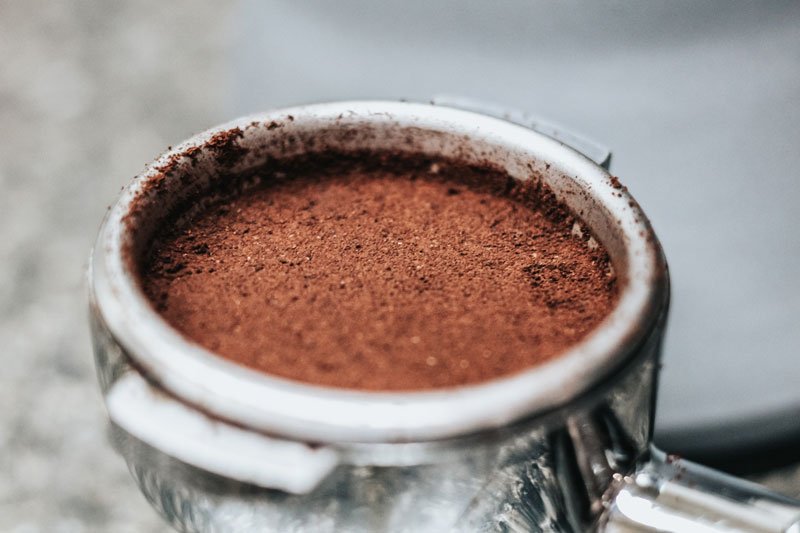 And did you know that your skin can benefit from a coffee facial scrub? It’s easy to make, inexpensive and makes an excellent exfoliator.

Dermatologists suggest using dairy ingredients like yogurt, milk, sour cream or egg whites as a basis. You can then add finely ground coffee for a scrub to exfoliate your skin and leave it smooth and soft.

As with all facial scrubs, work gently and don’t get the mixture on your eyes or mouth. 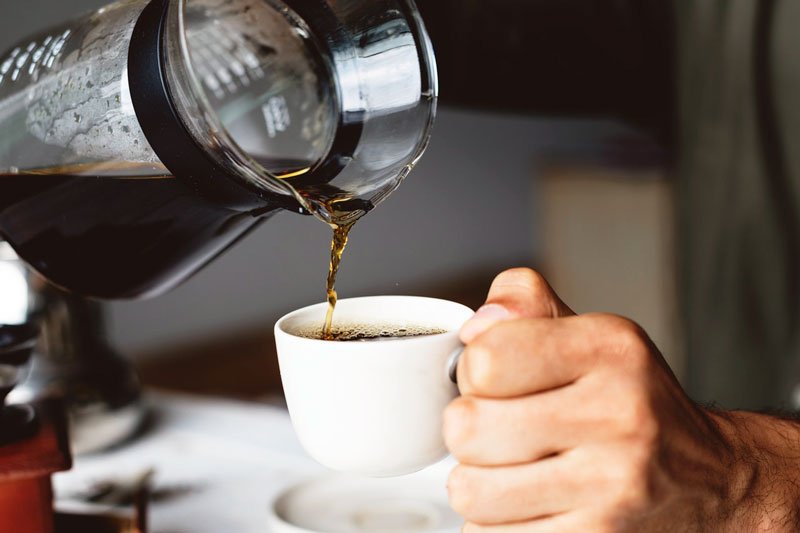 The caffeine in coffee guards against skin cancer.

Caffeine has potent antioxidant properties. It helps to protect cells against UV radiation and slows down the process of photo-aging of the skin. Coffee is rich in polyphenols, a group of antioxidants.

These antioxidants fight free radicals and slow down the process of aging that occurs due to DNA damage.

Researchers at Rutgers University did research on mice and came to the conclusion that caffeine applied directly to the skin may ultimately be effective as a topical sunscreen. 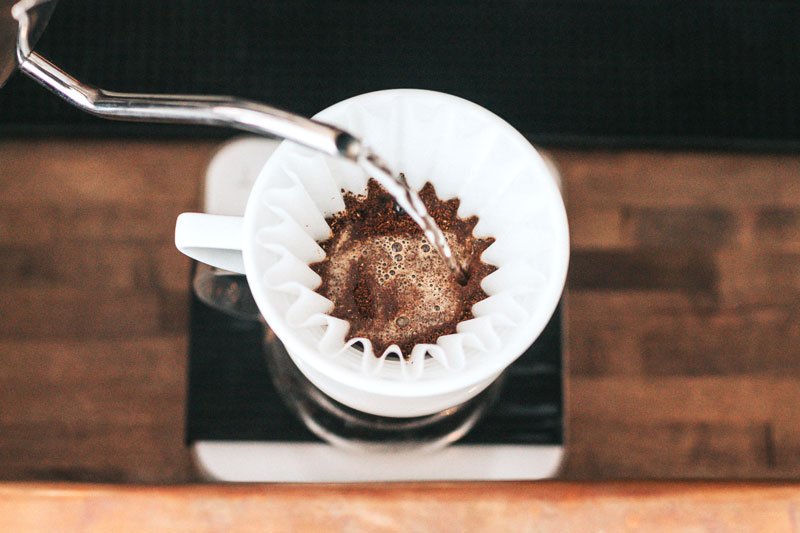 When I was a child at boarding school, we were given sweet coffee after study in the afternoons.

And you know what, that sweet respite from the books inevitably resulted in a visit to the bathroom.

Even today, a sweet cup of coffee early in the morning does the trick for me. So, I was not surprised to find out that in alternative medicine coffee is being used as an enema.

What is a coffee enema? An enema usually involves inserting liquid into the rectum. In the case of a coffee enema, this liquid is coffee.

Enemas are used to relieve constipation or to prepare for a procedure like a colonoscopy.

Are there any benefits to coffee enemas?

Although there is a lot of anecdotal evidence about the health benefits of coffee enemas, scientific research on the topic is scarce and conflicting.

In this study, researchers used coffee enemas in preparation for video capsule endoscopy, which allows a doctor to view the inside of the gut.

The doctors found that the coffee enema made visibility better in some parts of the small intestine, but not in others.

Because there are no research results with clear proof regarding the benefits of coffee enemas, doctors don’t recommend the use of them.

Rare but serious adverse events like septicemia (bacteria in the bloodstream), rectal perforation, and electrolyte abnormalities have been caused by coffee enemas. Deaths from the administration of coffee enemas have been reported.

So, it’s best not to have a coffee enema, but I still swear by the efficacy of a cup of coffee in the morning, though. 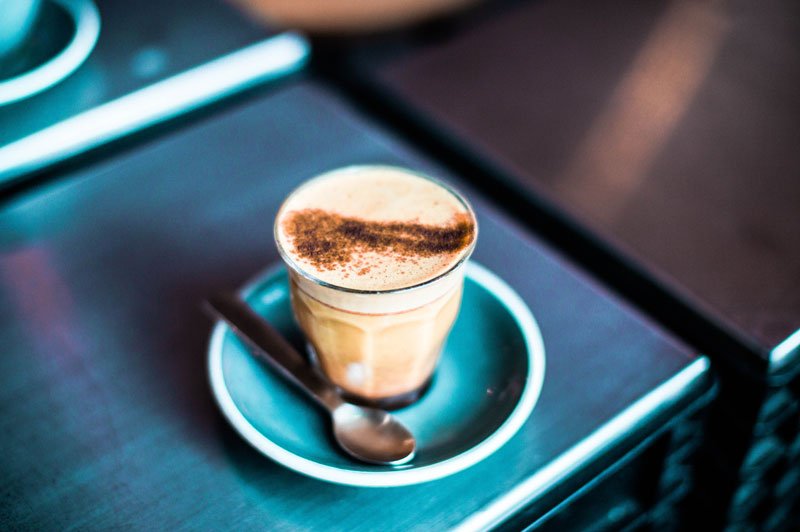 Bulletproof coffee is a new breakfast trend that is taking the world by storm. Every second person swears by it and the rest of us just think it’s a crazy fad.

Bulletproof coffee is a drink of coffee, oil, and butter that is enjoyed as a substitute for breakfast. The mixture creates a foamy drink, not unlike latte.

Proponents of the drink claim that it has a range of health benefits, including increased focus and performance. They swear by the energy boost made all the better because it doesn’t come with the usual caffeine jitters.

Other health benefit claims include helping to lose weight and build muscle; promoting a healthy gut and assisting with the absorption of nutrients.

I have just one obvious problem with this. Butter coffee is just that: coffee with butter and nothing else. No nutrients, no vitamins, no fiber, no minerals.

I can understand that the coffee combined with the fat will be satisfying and one won’t be hungry for a couple of hours, but what is your body running on? Not nutritious food.

Of course, this is such a new trend that there are no peer-reviewed studies to corroborate the various health claims made by the founder of Bulletproof Coffee (and the entire trend), Silicon Valley investor and entrepreneur Dave Asprey.

It’s probably fine to enjoy a cup of bulletproof in the morning. It might help you lose weight simply because you won’t be hungry for a couple of hours, but I wouldn’t use it in the place of a balanced breakfast. 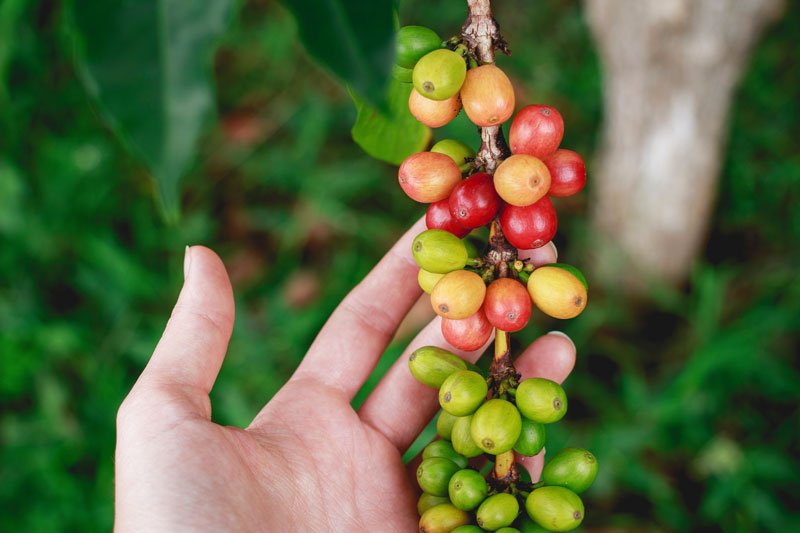 Green coffee bean extract comes from coffee beans that haven't been roasted. It is taken as a weight loss supplement.

Coffee beans contain a substance known as chlorogenic acid, which is believed to have antioxidant effects, help lower blood pressure, and help with weight loss. Roasted coffee has a lower chlorogenic acid content.

Randomized controlled human studies on green coffee bean extract have found that the substance does help with weight loss.

But the scientists also said that the size of the effect is small and more rigorous trials are needed to determine the safety and usefulness of green coffee extract as a weight loss tool.

So, coffee is not only the world’s favorite drink. It’s a multipurpose product and antioxidant powerhouse that can potentially be used in skincare products to tackle a wide range of issues, as an aid to combat constipation and as a supplement to lose weight. 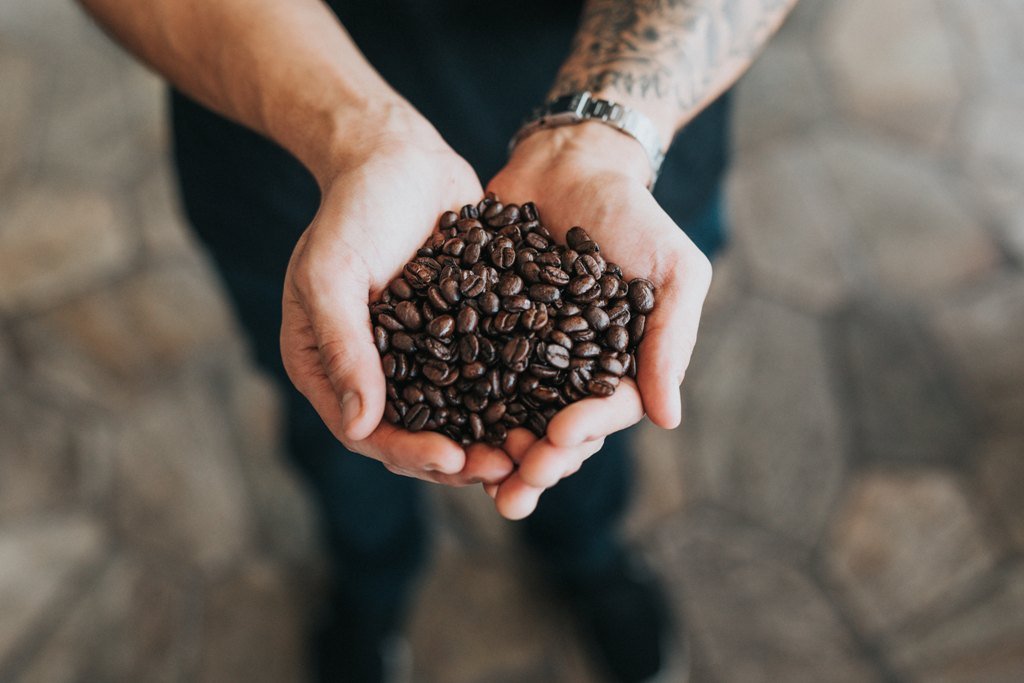