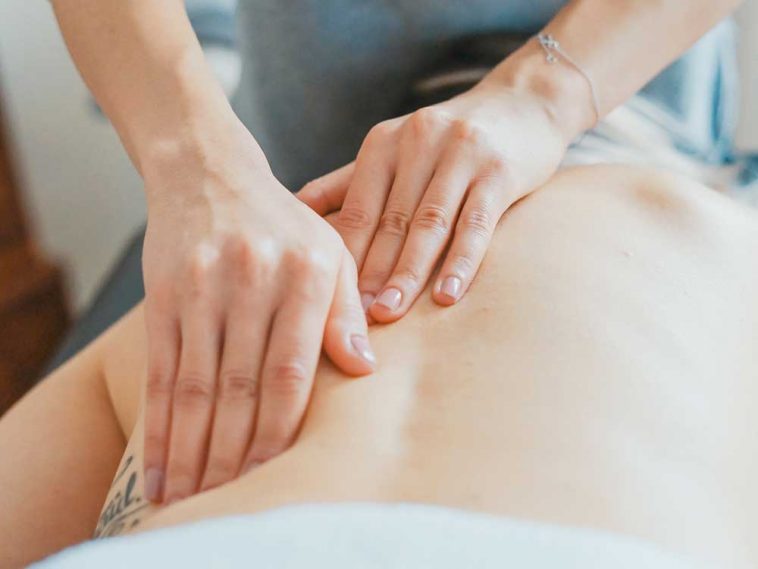 Natural pain killers are an alternative to medicines which often come with potentially serious side effects.

But which ones are actually effective and what does science say about their safety?

In this article, we cover six natural pain killers that have been tested by scientists.

Glucosamine is a natural amino sugar produced by the body. It is mostly present in joints and cartilage.

As a supplement, glucosamine is derived from shellfish. It is very popular amongst people who have knee osteoarthritis.

Some scientific studies show that glucosamine can act as a natural pain killer for osteoarthritis, but it is not as effective as traditional medicines.

One network meta-analysis looked at the effect of glucosamine, chondroitin, or the two in combination on joint pain and on change in minimal width of joint space.

The finding was that glucosamine, chondroitin, and their combination do not reduce joint pain nor narrow joint space.

Yet, another meta-analysis that looked at research results of 22 years, came to the opposite conclusion. The conclusion was that glucosamine is highly effective for pain, mobility and joint space narrowing.

A large study in 252 patients with knee osteoarthritis found that glucosamine supplementation at 1,500 mg daily for 4 weeks was able to reduce pain at a greater rate than placebo.

And then a randomized, placebo-controlled, double-blind trial found that 1,500 mg glucosamine sulfate was more effective than a painkiller in relieving joint pain.

Curcumin, the main bioactive substance in turmeric, is known for its anti-inflammatory properties.

Curcumin appears to be even more effective than glucosamine in reducing pain. Scientists have found that its pain-relieving effect appears to be comparable to 2g acetaminophen (paracetamol) in potency.

Different special formulations of curcumin have been studied in scientifically robust trials and have been found to be effective in reducing pain as well as symptoms of osteoarthritis.

In and 8-month double-blind, placebo-controlled trial scientists in Italy found curcumin to be a clinically effective and safe anti-inflammatory agent.

In another study, just 200mg of Meriva a day was able to reduce symptoms of osteoarthritis and joint pain.

And yet another study showed that 2g of Meriva (equal to 400mg curcumin) appeared to be able to reduce pain with a potency comparable to 2g of the painkiller, acetaminophen.

Agmatine is a compound naturally produced within the body. It plays a key role in a range of bodily processes. People use it for as a natural pain killer and for depression.

Scientists in Israel first conducted an open-label dose escalation study to assess the safety and side-effects of agmatine sulfate.

In the follow-up study, participants with backache were randomly assigned to receive either placebo or agmatine sulfate in a double-blind trial.

The pain was significantly reduced within 14 days, and the pain relief continued for up to 80 days after treatment was stopped on day 14.

Since people discovered the pain-relieving properties of marijuana, it has been used to treat a wide variety of painful conditions, from migraine to the pain of childbirth.

Anecdotally it has relieved the pain symptoms of cancer and AIDS patients, and people with spastic and movement disorders.

Scientifically, a systematic review and meta-analysis of double-blind randomized controlled trials found that marijuana is effective for pain relief, but it comes with dangers.

The trials compared any cannabis preparation to placebo among subjects with chronic pain.

The evidence shows that cannabis treatment is moderately effective for treatment of chronic pain, but beneficial effects may be partially (or completely) offset by potentially serious harms caused by cannabis.

In another study, researchers came to the conclusion that activity in the amygdala in the brain contributes to the dissociative effect of cannabis on pain perception.

Marijuana was also shown to be effective in reducing topical pain. Study subjects were subjected to pain caused by capsaicin, the active ingredient in chili peppers.

Capsaicin causes a sensation of heat and burning on the skin as it activates nerve cells.

After being given either 15mg THC – the principal psychoactive constituent of cannabis -or placebo, subjects reported a reduction in how the pain felt to them.

S-Adenosyl Methionine, also known as SAMe is a manmade form of a chemical that occurs naturally in the body. SAMe is used in alternative medicine to reduce the symptoms of depression and osteoarthritis.

Scientific studies of S-Adenosyl Methionine have confirmed its ability to act as a natural pain killer for osteoarthritis.

In fact, one study found that SAMe’s potency was similar to 750mg Naproxen in terms of pain relief.

This large Italian study involved 734 subjects in a double-blind study to evaluate the efficacy and tolerability of SAMe in comparison with placebo and naproxen. The study subjects suffered from osteoarthritis of the hip, knee, spine, and hand.

SAMe taken at a dose of 1,200 mg daily showed the same pain-relieving effect as naproxen at a daily dose of 750 mg. Naproxen is a medicine for pain relief.

Cissus quadrangularis is a natural remedy long used in herbal medicine for joint and bone health.

In a pilot study, the effects of cissus quadrangularis on joint pain in otherwise healthy men who had pain due to excessive exercise were assessed.

In this cohort study that didn’t use a placebo control, scientists found that 3,200mg cissus daily for eight weeks was able to reduce joint pain by 31%.

This is a promising result, but it is also the only study that looked at the effect of cissus on pain relief.

Though more research is necessary to confirm the safety and efficacy of these supplements for the relief of pain, it seems that at least for certain conditions a few natural supplements are showing real promise.

The search for safer and better natural pain killers continues. 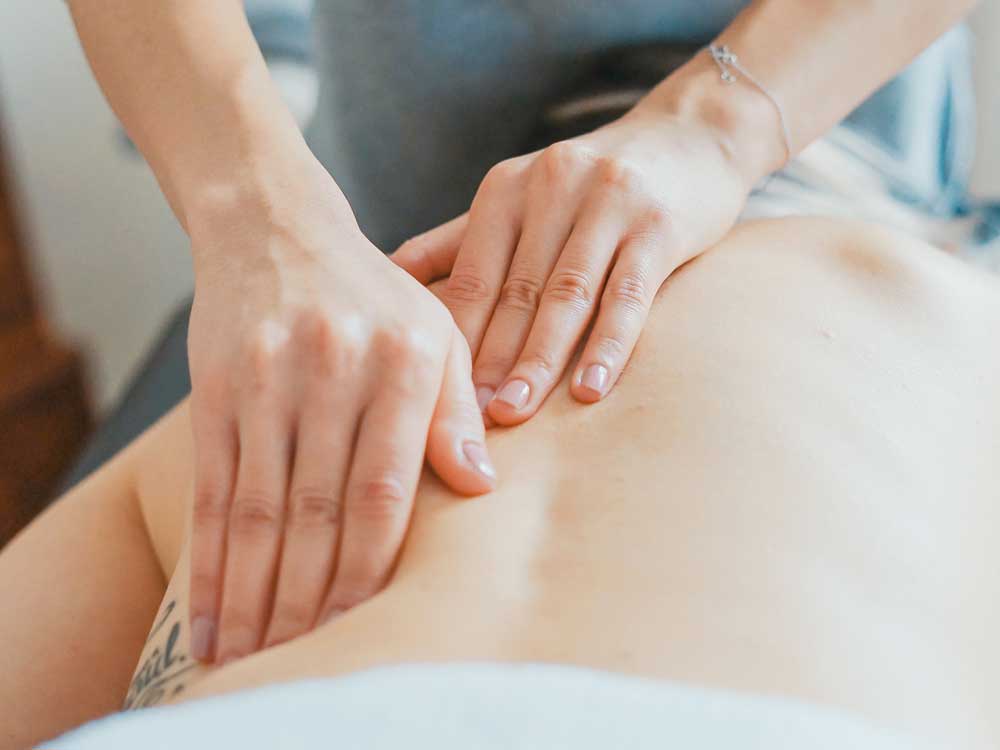