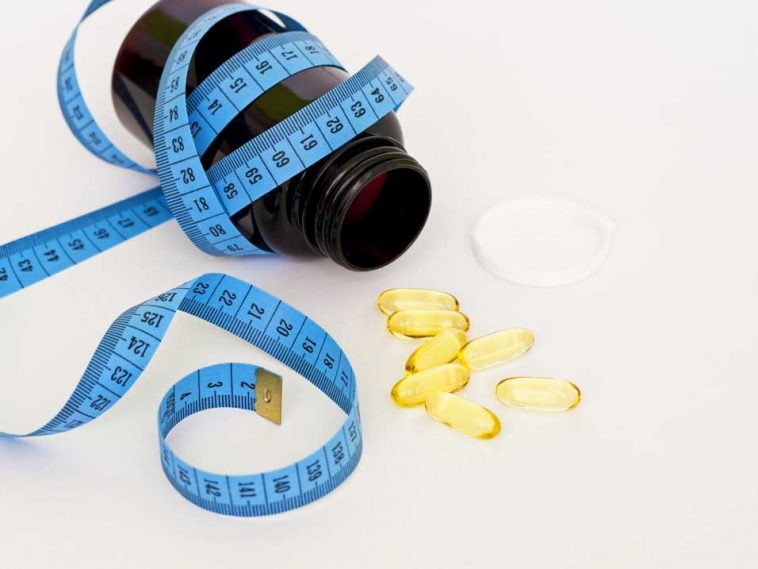 No matter what your weight, or how many kilograms you want to lose, trying to lose weight is a battle. Whether it’s one kilogram or 40 kilograms, the battle is the same.

Going on a diet leaves you constantly hungry and can also limit the necessary nutrients you need to stay healthy and energetic.

What if you could take a single natural supplement to help you to drop some kilos?

Weight is a huge societal problem the world over. In 2016, more than 1.9 billion adults, 18 years and older, were overweight. Of these over 650 million were obese.

No wonder then that scientists have studied more than 70 supplements in an effort to find a remedy to help the world with its weight problem.

In this article, we discuss a few supplements that show promise in aiding weight loss. 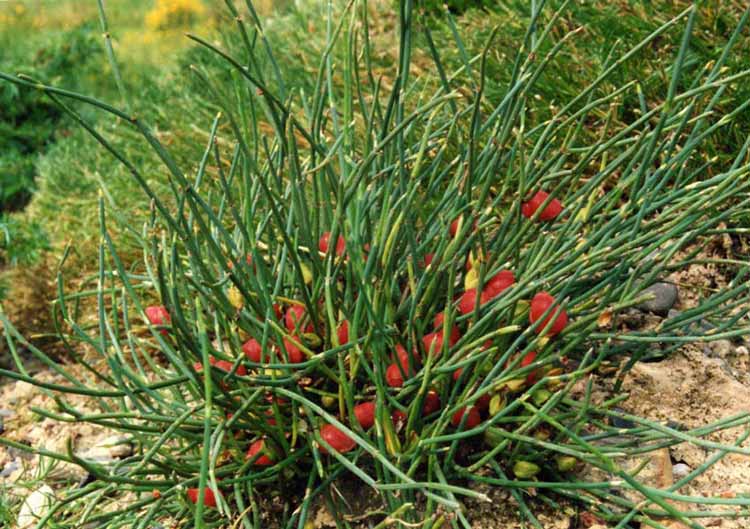 Ephedrine is one of the four active components of the herb Ephedra. Ephedrine has been shown to result in reliable weight loss over time relative to control provided calorie intake is the same.

Ephedrine stimulates the central nervous system and people with hypertension should avoid it.

The FDA banned the sale of dietary supplements containing ephedrine in 2004 because of the high incidence of cardiovascular-related side effects, some of which were fatal.

Canada has not banned the use of ephedra and ephedrine-containing products and in the United Kingdom ephedra is a scheduled drug, only available on prescription. Sweden has also not banned ephedra.

Having said that, ephedra consumed as Ma Huang tea has been used in Chinese traditional medicine for over 5000 years.

Let’s have a look at the scientific evidence of its weight-loss potential.

Another robust study looked at the short-term safety and efficacy of a herbal supplement containing Ma Huang for weight loss.

The eight-week study combined 72 mg/day ephedrine alkaloids and 240 mg/day caffeine and compared it to placebo.

The treatment group lost between 4.0 and 3.4kg body weight compared to the placebo group that lost between 0.8 and 2.4kg.

All in all seven double-blind studies have found evidence that taking ephedrine results in weight loss. 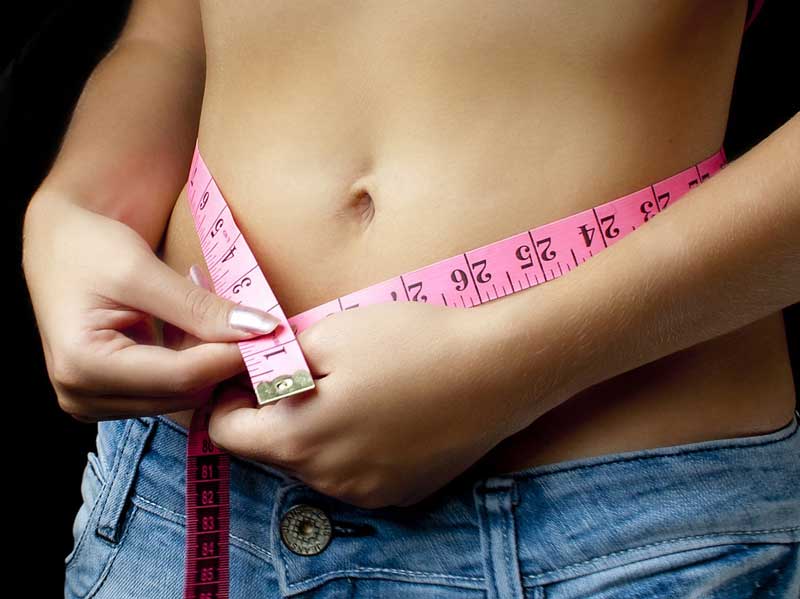 The ECA stack is a commonly used fat burning stack consisting of Ephedrine, Caffeine, and Aspirin. In the ECA stack, Ephedrine is the main component and the main active ingredient for weight loss.

The caffeine increases its efficacy. The aspirin is added to prevent blood clotting and for other purposes.

Apart from weight loss, the ECA stack is also used to improve cognitive function and to increase physical and mental stimulation.

One randomized double-blind placebo-controlled trial looked at the safety and efficacy of the ECA stack for the treatment of obesity. The study subjects were 34 morbidly obese individuals with an average BMI of 37.

After 8 weeks, mean weight loss with ECA was 3.2 kg vs 1.3 kg for placebo and that with no restriction in their diet! Participants took 75-150mg ephedrine, 150mg caffeine, and 330mg aspirin daily.

What’s more, five of the participants continued taking ECA without any changes to their diet and lost an additional 5.2kg.

The one person who did restrict his calorie intake lost 66kg over a period of 13 months. The researchers didn’t find any adverse effects due to ECA. 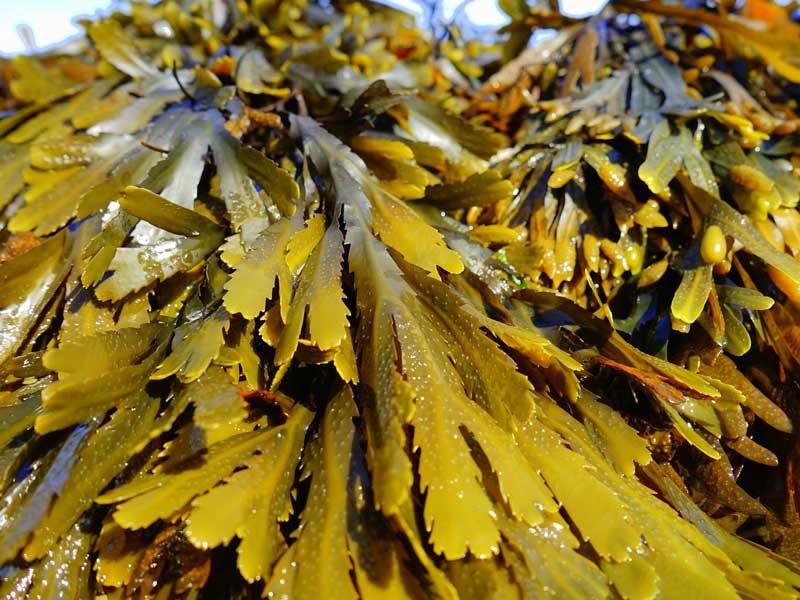 Fucoxanthin is a compound found in brown seaweed. Studies have found that fucoxanthin can be used as both medicinal and nutritional ingredient to prevent and treat chronic diseases.

This Is due to its many physiological functions and biological properties, including anti-obesity, antitumor, anti-diabetes, antioxidant, and anti-inflammatory effects.

The combination of 300 mg pomegranate seed oil and 300 mg brown seaweed extract containing 2.4 mg fucoxanthin resulted in the reduction of body weight and liver fat content in study subjects who were treated for 16 days. 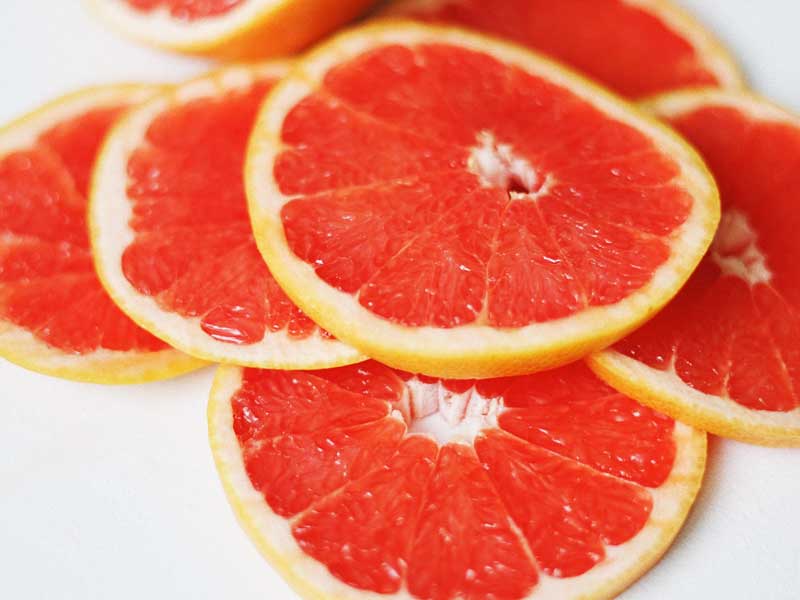 Research seems to indicate that grapefruit has weight-loss benefits – another reason to enjoy this lovely fruit at breakfast.

One study seems to indicate that just eating grapefruit every day can help you to lose weight. In the study, participants ate half a Rio-Red grapefruit with each meal for 6 weeks.

Eating grapefruit every day was associated with modest weight loss (0.61 to 2.23 kg) and a significant reduction in waist circumference (2.45 to 0.60 cm). 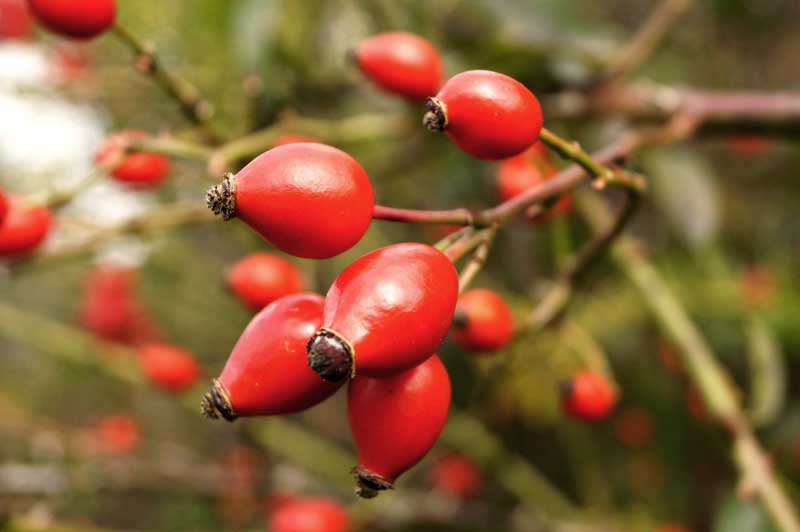 One study found that daily intake of rosehip extract decreases abdominal visceral fat in subjects with a BMI between 25 and 30.

At the end of 12 weeks, body weight and abdominal fat area were significantly lower in the rose hip group compared to placebo. That happened despite the fact that calorie intake remained the same.

However, another study didn’t find evidence for rosehip and weight loss.

Although myriad supplements have been studied with the hope that they may help humans with weight loss, so far, science has failed to find one that really stands out as a safe and reliable winner.

Supplements that have shown slight weight reduction actions include saffron, zinc, nicotine, pterostilbene, yacon, leucic acid, and green coffee extract, but for all of these more research is necessary. 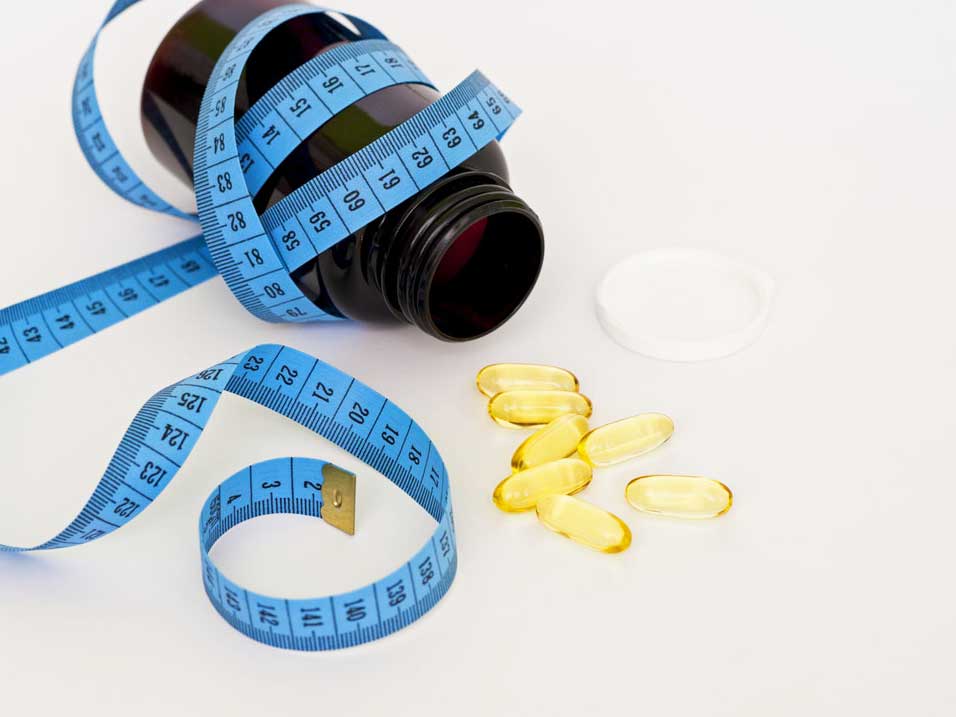