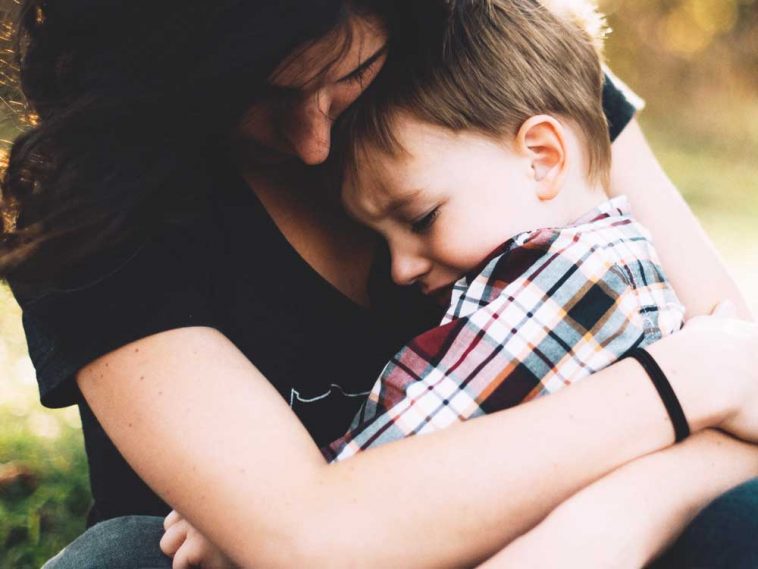 Having diarrhea can bring significant stress on a family, especially if it strikes small children. What are some evidence-based anti-diarrhea treatments that can help?

Clinically, you have diarrhea if you have frequent loose stools (three or more) in one day. Acute diarrhea lasts one or two days.

If the condition lasts several days it can leave your body without the water and salts it needs to function properly.

The World Health Organization (WHO) recommends that diarrhea is treated with oral rehydration solution (ORS), a solution of clean water, sugar, and salt.

Clean drinking water, good sanitation and regular hand washing with soap can reduce the risk of contracting the disease.

Let’s review three anti-diarrhea treatments and the evidence supporting them. 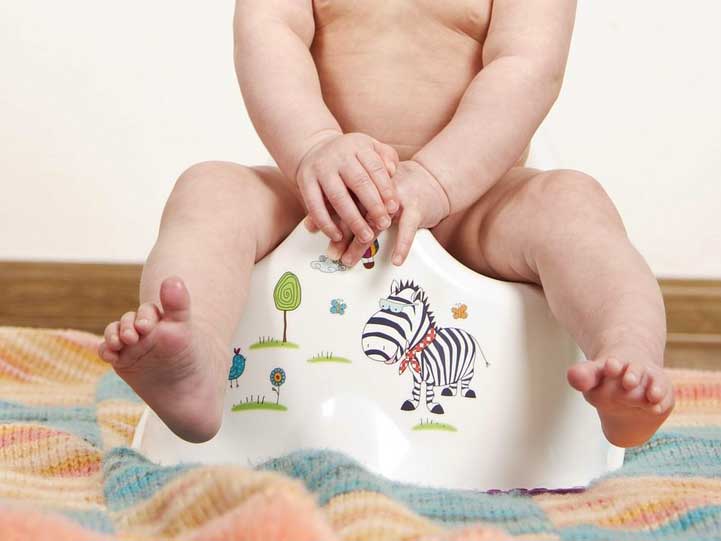 Recent studies suggest that administration of zinc along with oral rehydration solutions (ORS), can reduce the duration and severity of diarrheal episodes for up to three months.

The WHO and UNICEF recommended daily 20 mg zinc supplements for 10 – 14 days for children with acute diarrhea, and 10 mg per day for infants under six months old.

In a randomized, double-blind, placebo-controlled trial, 117 children aged 6 to 59 months with acute diarrhea were supplemented with a zinc syrup or a placebo syrup.

There was a statistically significant reduction in stool frequency per day (62%) in the zinc group compared to 26% in the placebo group.

However, a Cochrane review was not so positive. Thirty-three trials that included 10,841 children formed part of the review.

The researchers concluded that in cases where there is a deficiency in zinc or where malnutrition is high, zinc supplementation may be of benefit for children aged six months or more. 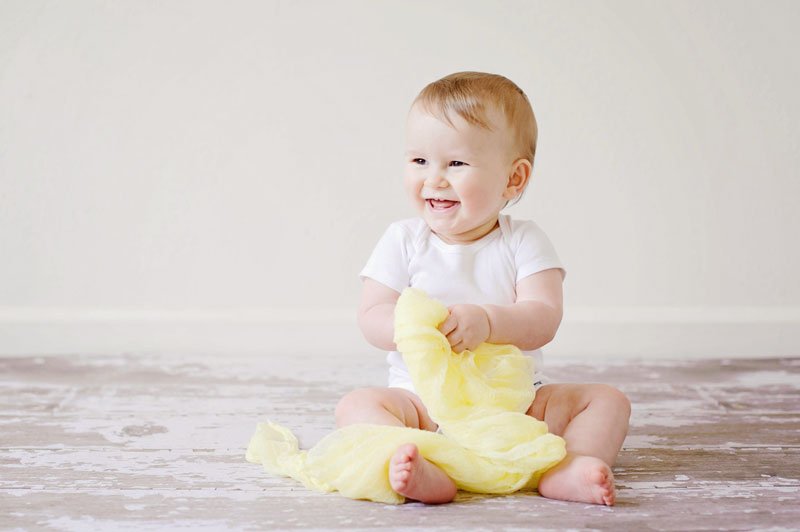 Lactobacillus reuteri (L. reuteri) is a well-studied probiotic bacterium. It can be found in various places in the human body, including the gut, urinary tract, skin, and breast milk.

The WHO defines probiotics as “live microorganisms which, when administered in adequate amounts, confer a health benefit on the host”.

However, it’s important to remember that not all species of probiotics are part of the normal human gut flora and that the beneficial effects attributed to one particular strain may not apply to other strains.

For instance, Lactobacillus includes several individual species, of which L reuteri is one.

The most common use of probiotics is for gastrointestinal tract illnesses.

L. reuteri has been shown to be useful for antibiotic-associated diarrhea (AAD). AAD is a common adverse effect of antibiotic treatments and occurs in about 5-30% of patients.

In a randomized, double-blind, placebo-controlled pilot study, scientists evaluated L. reuteri for the prevention of AAD in hospitalized adults.

In-patients on antibiotics were either given L. reuteri twice daily or placebo for four weeks.

Patients treated with L. reuteri had a significantly lower frequency of diarrhea compared with placebo (50% in the placebo group vs. 7.7% in the probiotic group).

In a recent study, L. reuteri was also shown to promote recovery from acute diarrhea in young children.

Forty children between 6 and 36 months of age hospitalized with acute diarrhea were randomized to receive either L. reuteri or a matching placebo daily for five days.

The treatment group recovered sooner. They stayed sick with diarrhea for a shorter time. And on the second day of treatment, only 26% of them had watery diarrhea, compared with 81% of the placebo group.

Study findings are not consistent, though and probiotics as a treatment for diarrhea remain uncertain.

One study of hospitalized children found L. reuteri was not effective in the prevention of diarrhea or AAD in children.

Probiotics have proved useful in preventing diarrhea, but further controlled trials are needed. Part of the reason for this is the fact that different probiotics strains have different effects, so each probiotic strain must be researched separately. 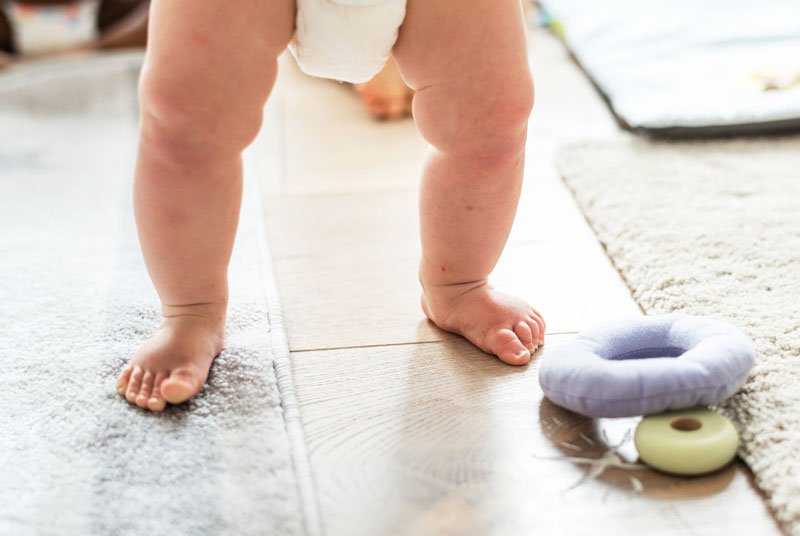 Colostrum is the first milk produced by mammals, including humans, immediately following birth. It is also known as first milk.

Scientific research has revealed that colostrum effectively reduces diarrhea under two conditions: when the diarrhea is a result of HIV, or when using colostrum derived from cows immunized against E.coli. This colostrum is then used to treat diarrhea caused by food infected with E.coli.

HIV-associated diarrhea is common in HIV/AIDS patients in developing countries.

Scientists in Uganda used a randomized, single-blind controlled trial to study the effect of the colostrum-based supplement (ColoPlus®) in addition to standard anti-diarrhea treatment in HIV/AIDS patients with diarrhea.

The colostrum treatment reduced stool frequency by 79% compared to 58% in the control group.

The colostrum group also reported an 85% reduction in extreme tiredness as a result of the diarrhea, compared to the control group who reported that they were 43% less tired.

Another study, this time from Nigeria, also investigated the effect of ColoPlus on severe diarrhea associated with HIV infection. This open-labeled non-randomized study produced similar results to the Uganda study.

However, another study that involved 37 HIV patients with chronic diarrhea and treated with supplementation of colostrum had mixed results.

In some patients, the colostrum product known as Lactobin was able to significantly reduce the number of stools per day.

However, other patients experienced no response and the condition returned four weeks after supplementation was stopped.

Colostrum has also been studied as a possible cure for so-called travelers' diarrhea.

Enterotoxigenic Escherichia coli (ETEC), commonly known as E. coli, is the leading cause of traveler's diarrhea.

E.coli are bacteria that colonize the small intestine, causing severe diarrhea, abdominal cramps, dysentery, and fever. ETEC can be life-threatening.

Scientists have used tablets made from a colostrum extract from cattle immunized with 14 ETEC strains for their studies.

They first infected volunteers with ETEC and then tested the different tablet formulations for protection against diarrhea that followed.

The scientists found that the active tablet formulations were much more effective than placebo in protecting volunteers against the development of diarrhea caused by ETEC.

However, in another study, scientists found no difference in the incidence or severity of diarrhea among the ten volunteers who received the colostrum immunized against E.coli and the ten who received placebo.

For all three the supplements there are conflicting research results. More search is necessary to establish an effective supplement for diarrhea as a result of different causes. 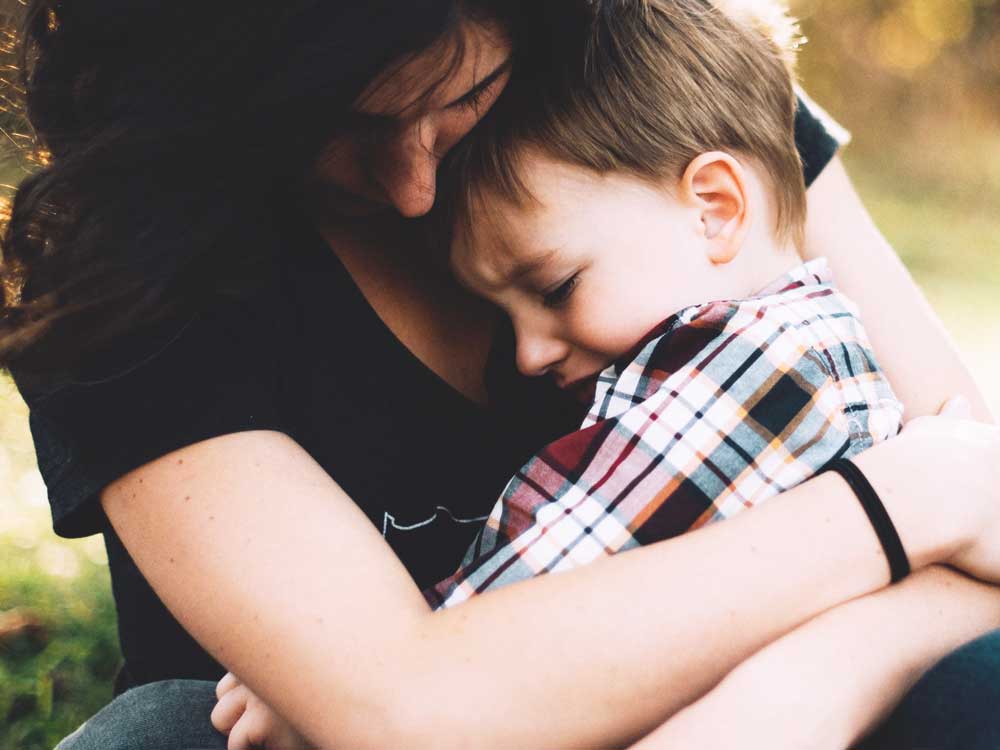