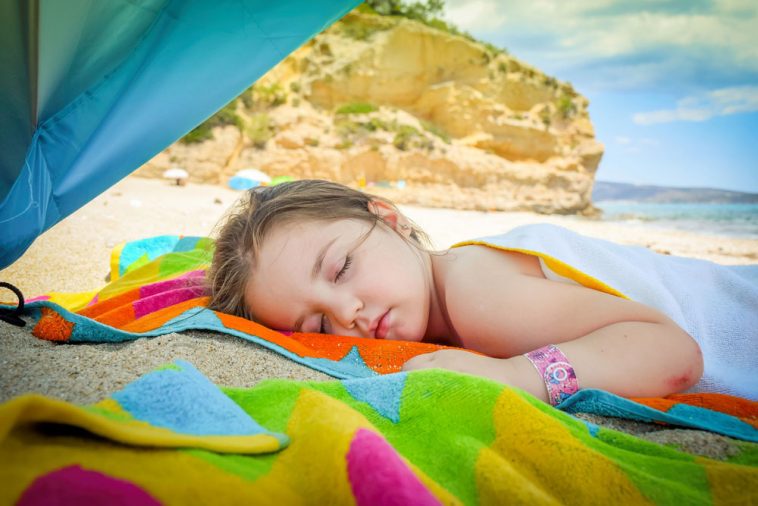 Every parent on this planet will agree that their favorite time of the day is when the kids are sound asleep. This is especially true with newborns, but equally satisfying with older kids and teenagers.

However, recent studies and research from a UK Institute, has shown that there is a frightening new epidemic affecting children worldwide – lack of sleep!

How to Tell if Your Teen or Child is Sleep Deprived

It may not seem too serious for those who have kids who fall asleep with ease, but as children get older and move into their adolescent years, sleep almost gets placed on the back burner.

Socializing; endless amounts of homework and FOMO (Fear Of Missing Out) all start playing a role in keeping your tween or teen wide awake.

Social pressure; internet usage; mobile or electronic devices also play a role in delaying sleep. Add to the mix nicotine; illicit drug usage and caffeine and you have a ticking time bomb!

Unlike a newborn baby that has swapped its day and night around, where you simply change their routine around to “reset”, there is no quick fix for a young child, teen or adolescent with insomnia.

In fact, many parents may actually end up believing that their child is going without sleep willingly and this may seem true as most will entertain themselves to pass time during these sleepless hours.

So why is this “insomnia epidemic” causing such a stir with experts?

For starters, NHS statistics for England has indicated that almost 10,000 under-16s were admitted to hospital for a sleep disorder and exhaustion related illnesses!

Still not too convinced that lack of sleep needs to be taken seriously? A recent study on insomnia in adolescents indicated the following:

However, the results could also apply to younger children. Researchers commonly refer to this disorder as “sleep-wake disorder”.

They indicated that if promptly recognized, with correct treatment it can have a positive outcome. In an alert state, the brain is able to maintain wakefulness and retain attention without any external stimulation. 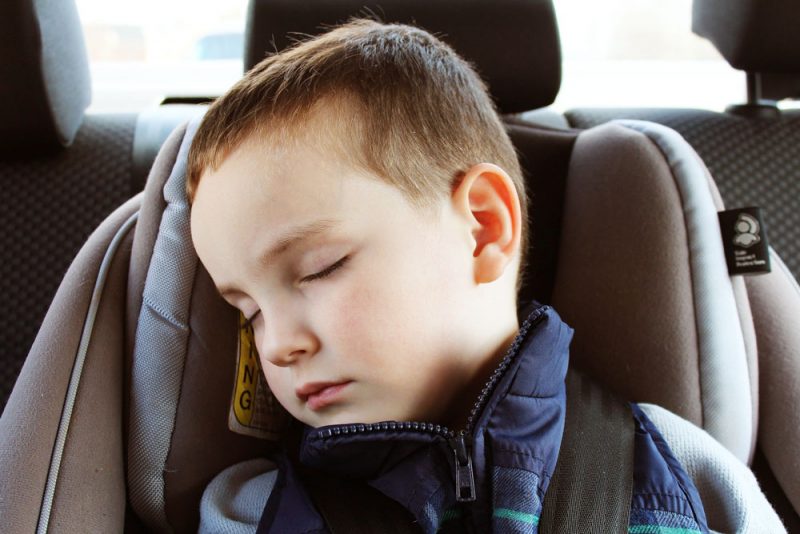 It all depends on the circadian drives’ net balance which enables or facilitates a wakeful state and the homeostatic drive which in turn facilitates sleepiness.

As adults, we can recognize when we are sleep deprived, but children are not that blatantly aware of their sleep deprivation symptoms. This is especially true for those who are in fact falling asleep between 10 pm and midnight.

If one were to ask them they would respond they actually slept, but it all hinges on how deeply they slept and whether or not they were in a full state of rest. 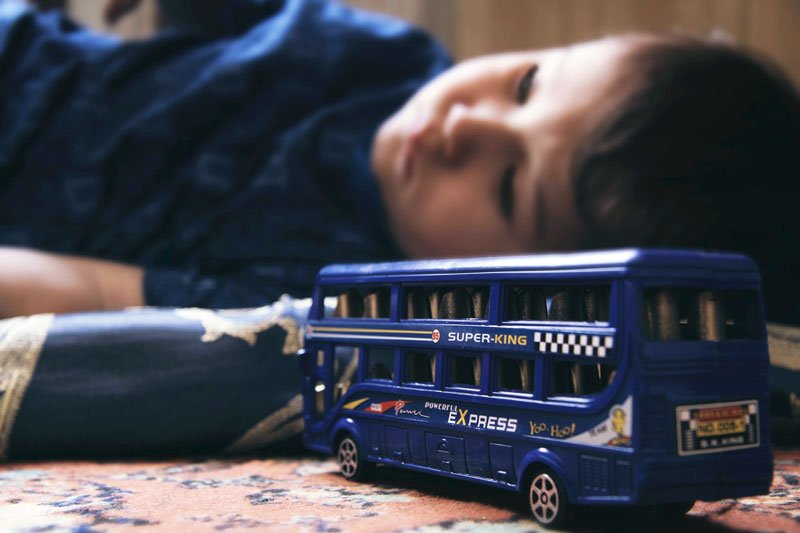 While some effects such as lack of concentration and constant lethargy may be obvious, there are more far-reaching effects on your child.

Most of these effects are not ones that can simply be ignored or overlooked.

The Light at the End of the Tunnel

Restoring nature's balance may not be that hard and could be as simple as:

While technology such as iPads, cell phones etc are all getting a large majority of the blame for this epidemic, the truth is that there is a much deeper root cause.

Naturally, technology does play a large role but so does the amount of stress put on children nowadays to overachieve.

The days when children were left to be just children seems to be a thing of the past and perhaps one that we all need to take a much deeper look at……. 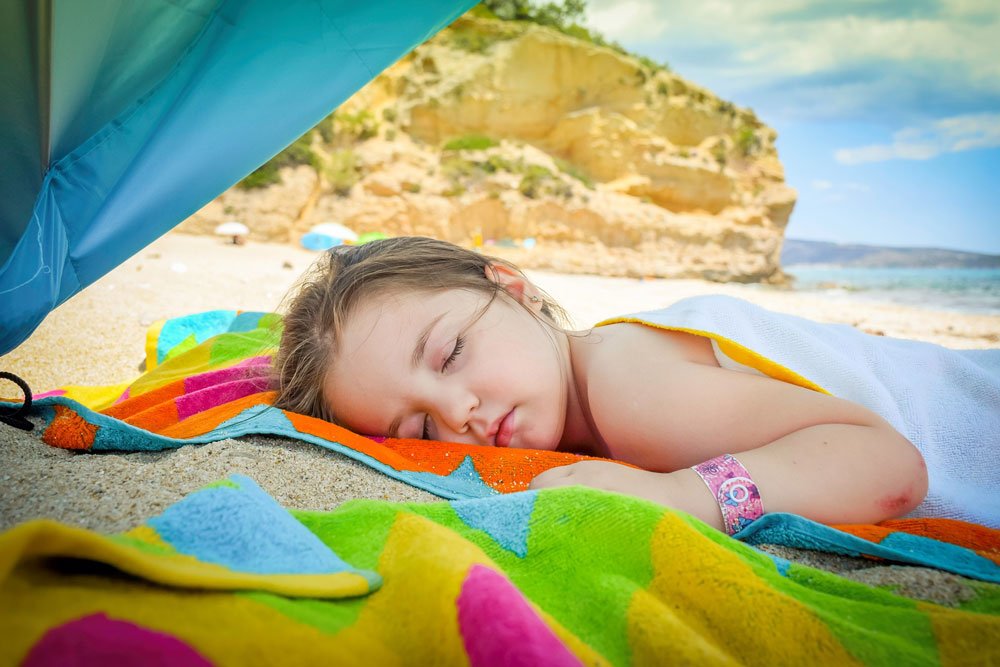