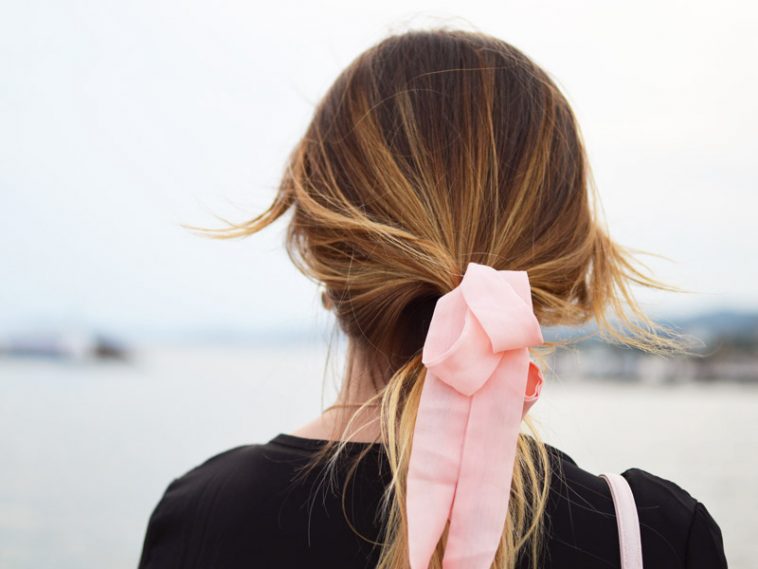 A subsection of women with cancer in the future will not have to endure chemotherapy.

New research findings show no benefit from chemotherapy for 70% of women with the most common type of breast cancer.

This means that the vast majority of women with the most common form of early-stage breast cancer don’t have to endure chemotherapy in order to beat the disease. The landmark study of more than 10,000 women used genetic testing to determine patients’ risk. The study found that thousands of women don’t need chemotherapy to prevent cancer from returning or spreading.

This is the largest study ever done on breast cancer treatment and the findings will impact up to 70,000 women a year in the United States and thousands of women in the rest of the world who will be spared the ordeal and expense of the treatment with its many serious side effects.

“The impact is tremendous,” said the study leader, Dr. Joseph Sparano of Montefiore Medical Center in New York. Most women in this situation don't need treatment beyond surgery and hormone therapy, he added.

The trial was supported by the National Cancer Institute (NCI), part of the National Institutes of Health, and designed and led by the ECOG-ACRIN Cancer Research Group. Findings from the study will be published in The New England Journal of Medicine.

The trial evaluated 10,273 women with early-stage hormone receptor positive and HER2 negative cancer and whose disease had not spread to lymph nodes in the armpit – so-called intermediate-risk patients.

When patients enrolled in the trial, their tumors were analyzed using the 21-gene expression test and assigned a risk score (on a scale of 0­–100) for cancer recurrence. 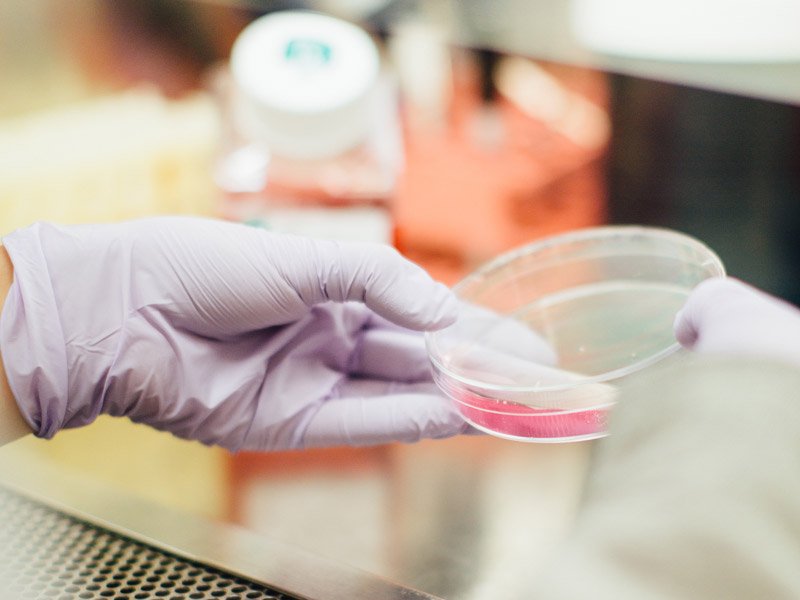 The study found that chemotherapy did not contribute to the efficacy of endocrine therapy in these intermediate-risk patients, especially women older than 50.

“Until now, we've been able to recommend treatment for women with these cancers at high and low risk of recurrence, but women at intermediate risk have been uncertain about the appropriate strategy to take,” said Jeffrey Abrams, M.D., associate director of NCI's Cancer Therapy Evaluation Program.

“These findings, showing no benefit from receiving chemotherapy plus hormone therapy for most patients in this intermediate-risk group, will go a long way to support oncologists and patients in decisions about the best course of treatment.”

Doctors were aware that women with a score of 0 to 10 are not at high risk of o breast cancer recurrence, so most likely don’t need chemo while women scores of 26 to 100 were seen as high risk and were advised to go for chemo. This study was aimed at the women who fall between these ranges, where the vast majority of breast cancer patients fall.

The takeaway from the study is clear, the lead author, Dr Joseph Sparano of the Montefiore Medical Center in New York, told Vox: “We can now approach breast cancer therapy in this population with an unprecedented level of precision and evidence to make informed treatment recommendations of who is most likely to benefit [from chemotherapy] and who is not likely to need it.”

This is fantastic news.

Chemotherapy has serious negative health consequences and that is beside the common very unpleasant side effects. Chemotherapy weakens the immune system and can cause damage to organs and the nervous system.

Point it, chemo remains a toxic treatment with harmful consequences that are best avoided.

“Before TAILORx, there was uncertainty about the best treatment for women with a mid-range score of 11–25 on the Oncotype DX Breast Recurrence Score test. The trial was designed to address this question and provides a very definitive answer,” said Dr. Sparano.

“Any woman with early-stage breast cancer age 75 or younger should have the 21-gene expression test and discuss the results with her doctor to guide her decision to the right therapy.” 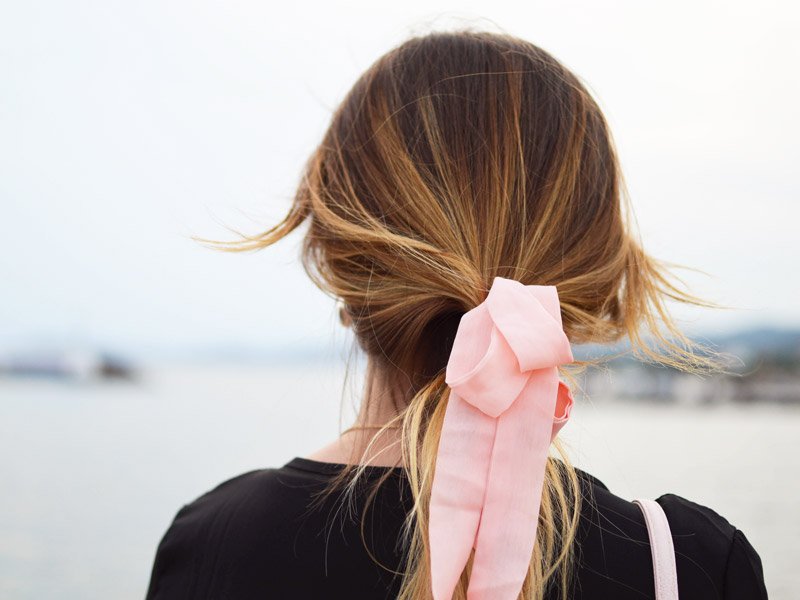