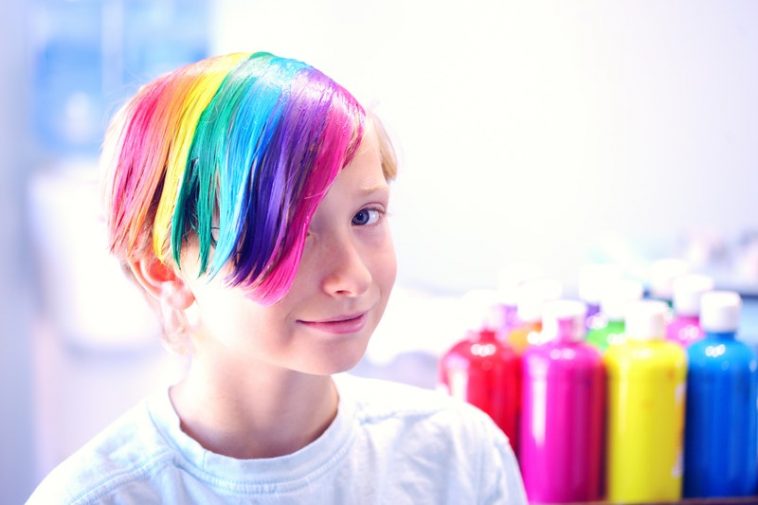 The American Academy of Pediatrics has come out in strong support for the recognition and care of transgender and gender-diverse children and adolescents.

The AAP has published a policy statement online which is aimed at providing guidance for parents and doctors who face the challenge of helping gender-diverse youth through a gender-affirming process.

The AAP document points out that youth who identify as lesbian, gay, bisexual, transgender, or questioning (LGBTQ) often face inequitable laws and policies, societal discrimination and a lack of adequate health care, including access to mental health resources.

More Parents Are Consulting Paediatricians About Their Children’s Gender Issues

The issue of youth who are questioning their gender and sexual orientation seems to become more prevalent as increasing numbers of parents are approaching pediatricians for medical advice for their children.

The AAP provides this statement also as a guide for those medical professionals who “may lack the formal training to care for youth that identifies as transgender and gender diverse (TGD) and their families.”

The policy statement is focused specifically on children and youth that identify as transgender and gender diverse (TGD) and not the larger LGBTQ population.

“We know that family and community support are essential for any child’s healthy development, and children who are gender-diverse are no different,” said Dr. Jason Rafferty, lead author of the statement.

“What is most important is for a parent to listen, respect and support their child’s self-expressed identity. This encourages open conversations that may be difficult but key to the child’s mental health and the family’s resilience and well-being.”

While there is a high incidence of depression, anxiety, eating disorders, self-harm, and suicide amongst adolescents and adults who identify as transgender, there no evidence that risk for mental illness is inherently attributable to one’s identity of TGD, states the policy.

The AAP reiterates a statement it made in 2012:

“Being transgender or gender variant implies no impairment in judgment, stability, reliability, or general social or vocational capabilities; however, these individuals often experience discrimination due to a lack of civil rights protections for their gender identity or expression.… [Such] discrimination and lack of equal civil rights is damaging to the mental health of transgender and gender variant individuals.”

Instead, the policy suggests a gender-affirmative care model which states that:

The policy goes so far as to support interventions such as hormones for adolescents to suppress puberty and even more drastic irreversible interventions like surgery on a case-by-case basis. 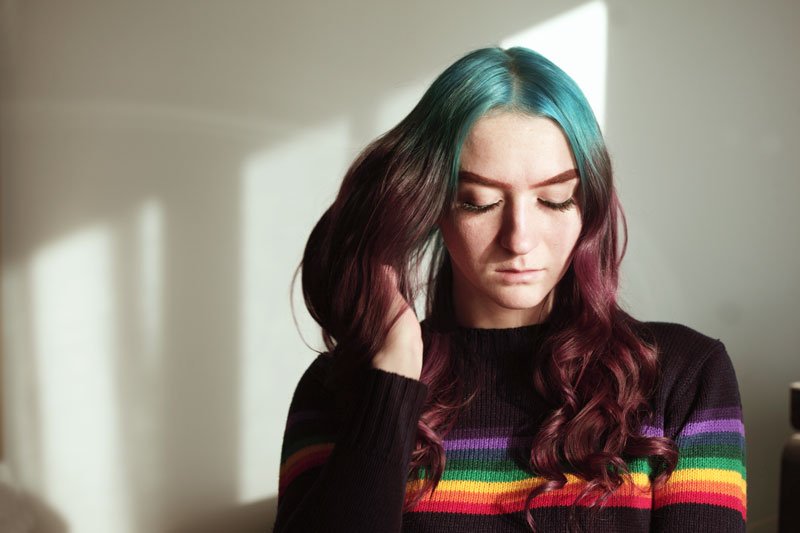 For most people, puberty is a time of confusion – a time of emotional and physical upheaval that may include temporary gender confusion.

Young children, teens, and adolescents don’t have fully developed analytical mental capacities nor the life experience or maturity to understand the long-term effects of these interventions. How can they be in a position to insist on or agree to a medical course that will affect their entire lives?

And this when the policy statement itself admits that the scientific evidence for gender affirmation is lacking: “Professional understanding of youth that identifies as TGD is a rapidly evolving clinical field in which research on appropriate clinical management is limited by insufficient funding.”

“Endorsing sex change for children as normal will inevitably lead more children to puberty-blocking drugs. This, in turn, virtually ensures they will “choose” a lifetime of toxic cross-sex hormones, and likely consider surgical mutilation of healthy body parts all for a condition that – in the vast majority of cases – would have resolved naturally by late adolescence.” 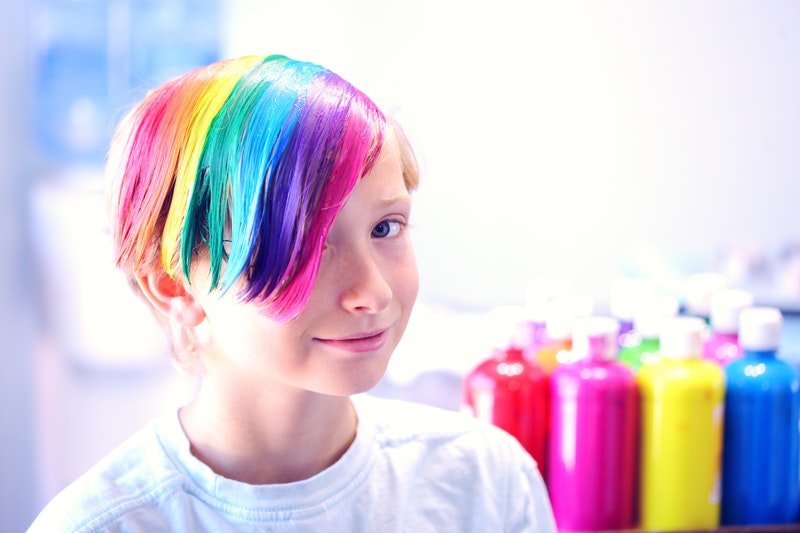