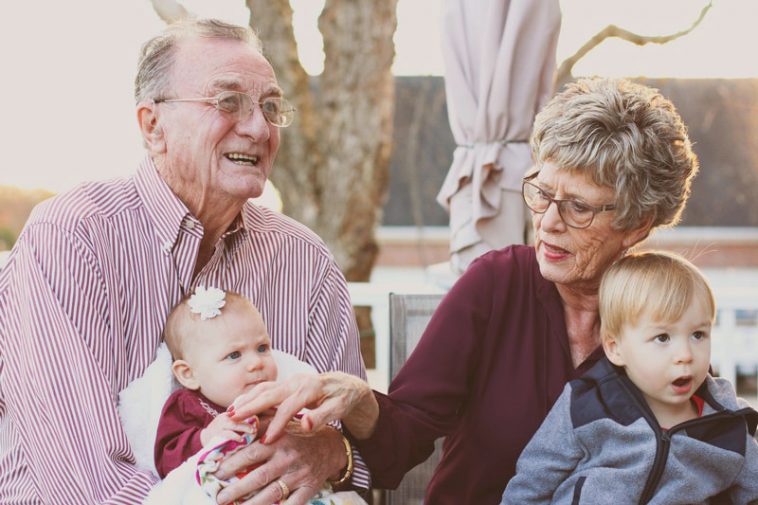 We already know that helping others can have a profound rippling effect.

We realize that one can never know how a single act of kindness can change lives in more ways than we can imagine.

But did you know that the ripple effects of helping others can return to you?

Did you know that those rippling effects come in the form of a longer life?

A recent study published in the journal Evolution and Human Behavior found that people who help and support others, took care of them or helped them in some way, lived longer than people who didn’t engage in these activities.

In this longitudinal study researchers from Basel University in Switzerland tracked more than 500 people, aged 70 to 103, for nearly 20 years, drawing on data from the Berlin Aging Study. The study investigates the relationship between caregiving and lifespan

The scientists found that parents who give their adult children instrumental help lived longer than those who didn’t. They found the same lower mortality rates for grandparents who took the time to take care of grandchildren.

The researchers found that grandparents who took some time to take care of their grandchildren, and parents who provided instrumental help tor adult children, were more likely to be alive 10 years after the study began. Half of the people who weren’t regularly helping others had died within five years of the start of the study. 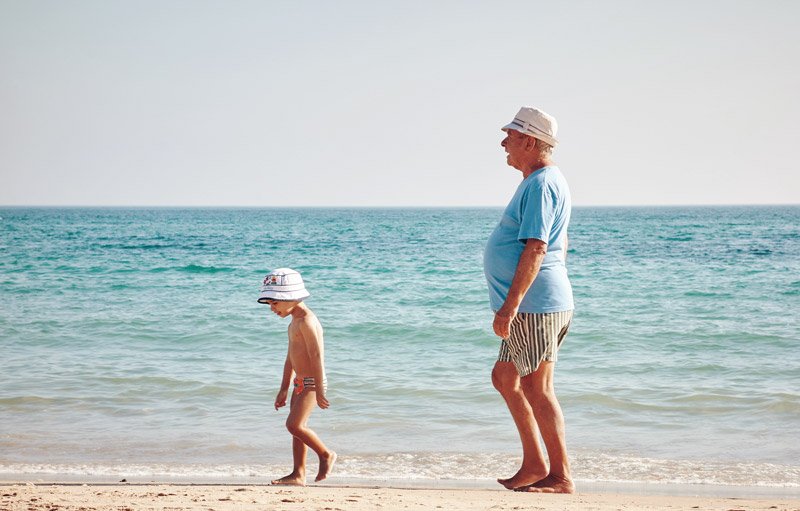 The study also looked at the survival rate of childless people who helped others in their social network. They found that these people also had higher chances of survival than non-helpers, with about half of them living for seven years after the initial interview. Those who didn’t provide help only lived for only another four years.

The scientists emphasize that their research only found associations between caregiving and mortality hazards. They do not claim that you can extend your life by helping others.

One reason is that helping others may not be the only reason why people survive longer.

The scientists warn that the benefits for grandparents helping out with grandchildren are dependent on the level of caregiving expected.

“A moderate level of caregiving involvement does seem to have positive effects on health. But previous studies have shown that more intense involvement causes stress, which has negative effects on physical and mental health,” says Ralph Hertwig, Director of the Center for Adaptive Rationality at the Max Planck Institute for Human Development in a statement.

It is easy to see why taking care of others benefit the giver. After all, in giving we receive.

Why is looking after grandchildren so good for grandparents? 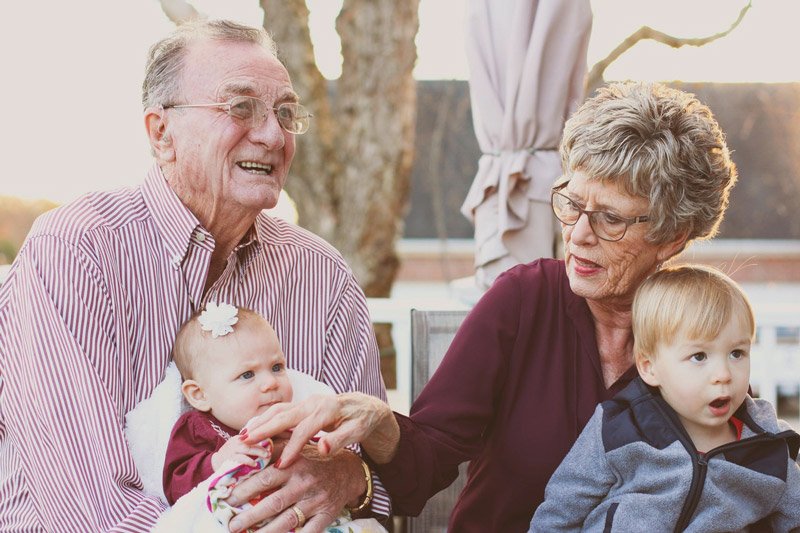