Dr. Linnea: So, if you had to give your perspective on, what are the key things that a parent should know in order to make a decision, whether to bring a child to the ER, maybe we could give you a few cases or how would you build the sort of guideline for this?

Dr. Changa: Right. So that's a very relevant question and an important question. And we do have existing guidelines at various stages in the health system. So, for example, in the U.K., the general practitioners have guidelines on what to do if a child with a fever comes to the GP's office, and it's based on a traffic light system. If it is green, then the child could go home. If it's yellow versus red, red would mean, refer to the emergency room, and then, yellow or amber is an interim area.

So it's very possible to create just in broad brush strokes something similar for parents to approach health issues at all. For example, if your child has a fever, that's not saying that you should panic because a fever is actually a very natural phenomenon, it's signal. It's just like an alarm light going off in your car. The fever means that something's going on, that's all it means. Fever by itself is almost never a bad thing. It's almost never. And so if your child has a fever, then the key question becomes, “Well, where could the fever be coming from, and what else is going on in the background?” And I truly believe there should be a paradigm shift from trying to control the fever to get away from that and to see “Well, where could the field will be coming from? And are there any red flags behind the scenes that we should look out for?”

There's a lot of evidence to suggest that in most situations, treating the fever is not something you should do, we should just let the fever run. There are exceptions. If the fever is extremely high to 41 degrees, which is 104, 105 Fahrenheit, there may be some benefits to tepid sponging and methods like that. But for the most part, when a fever runs between 38, 39 degrees Celsius, which is anywhere in the range of 101 to 103 Fahrenheit, that is not a reason to panic, just based on the fever alone. So this is, I think, a good starting point for us to figure out what we should look for when your child has a fever.

Dr. Linnea: And what about…so, what are the warning signs? Like, what would you say like if you had to think from it, the signs to really look out for?

Dr. Changa: So I think I'll approach it slightly differently. I can share with you the good things. So if you have a fever and you have these things, then there's not much to worry about. Scientifically, this is looking at a negative predictive answer. So if the answer is no to these, your child is probably fine at home. If the answer is yes to any of these, it doesn't automatically mean that there's an emergency. But that means it's no longer a no. So, yes, maybe still okay, but yes also maybe, “Look, you need to go to the hospital.”

So, approaching it from items that carry what the statisticians call a high negative predictive value, which means if it's negative to all of these, then you're pretty confident that you're on target. So if a child with a fever is still behaving normally in terms of activity, in terms of their favorite toy, they show interest and they fight with their siblings, which is completely normal. So if you have a fever and usual behavior, that's very good.

Sometimes when the fever comes at times you feel a bit lethargic, that just may be because of the fever, or it may be because there's something serious underneath. So, that's where the “maybe” comes in. But if a child's activity level is normal or near normal, that's great. If your baby is able to drink liquids and if it's a very young child is able to make wet diapers or if it's an older child, is able to pee, generally, with an older child they would pee three times a day, and that's considered enough. And for little babies, there are weight-based frequencies that we fall back on to see if a baby's X number of kilograms, then how much urine should be coming up.

So if your child is drinking liquids, peeing, and has a normal activity level, already you are really, really in a safe situation no matter how high the fever is. So, I don't put a lot of emphasis on eating solid food when you're sick because all of us lose our appetite when we're sick, but the key is liquids. So if I have normal activity, you're able to take liquids, and you pee, you're in a very, very good place. Now, things could change, things could evolve. So that's why we must continue to keep an eye on things. But I think this is a very good set of things to look for.

The other thing, important thing, is if your child is what we call arousable, so if a child is napping, you can easily wake up the child, he or she may smile, that's great, and they respond appropriately. But if it's getting more and more difficult to arouse the child or there's not a lot of smiling but a lot of, “Leave me alone,” a lot of withdrawal, then that falls into the “maybe okay, maybe not okay” category.

So these are very useful things. So if we summarize what we want to see in our own kids, we want to see an almost-normal activity level. So when my kids are sick but naughty, I'm very happy, that's their normal behavior. If they're able to take liquids and hold it down and make urine, that's great. And if they are arousable and alert, or even if they're sleeping, if they can easily wake up, and especially if they can smile at something funny, that's amazing. So when we don't see those things, that's when we should begin to think, “Okay, then maybe something is going on here.” 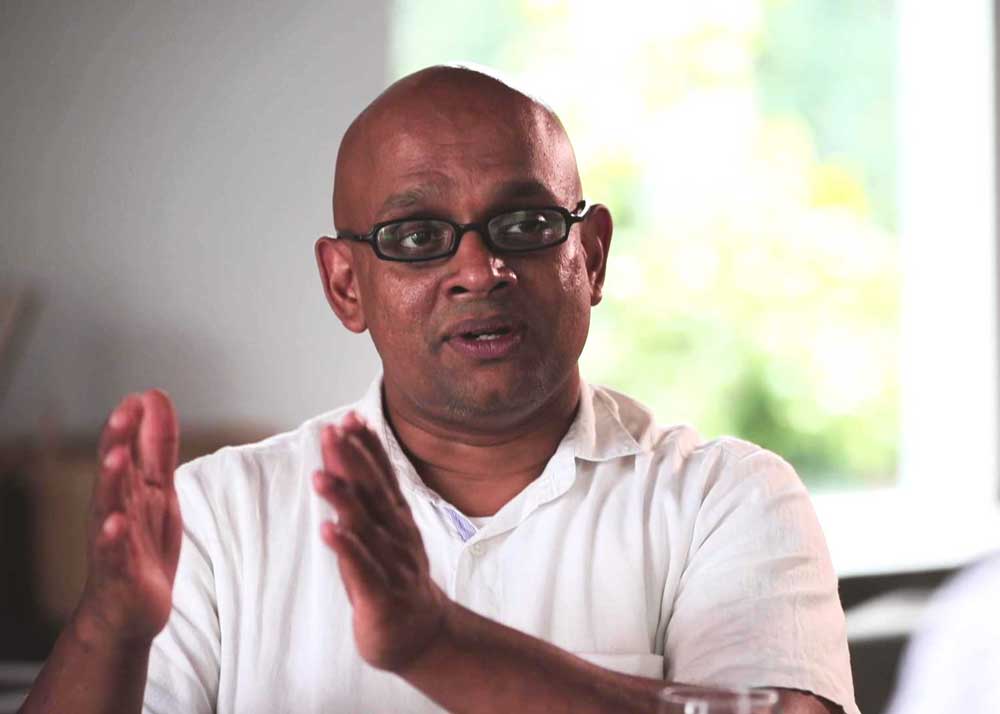