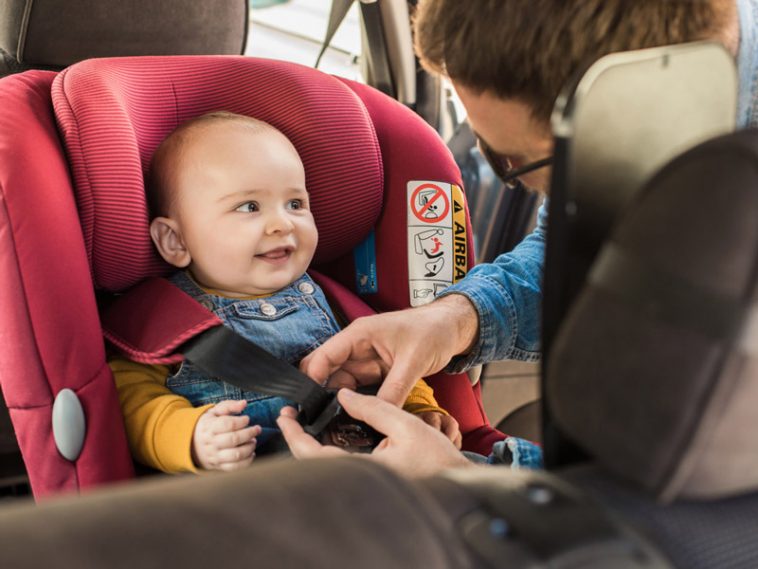 The most dangerous thing that children do as part of daily life is a ride in a car. This is quite a sobering thought and a situation that every parent wants to take adequate precautions for. And the best precaution to keep a child safe while being transported in a car, is a rear-facing seat, according to the American Academy of Pediatrics that has just issued amended guidelines for child passenger safety.

While loving parents would tend to balk at having their child face a boring back seat instead of the passing scenery, the AAP insists that rear-facing seats are the safest options for children. As parents we want our children to be part of the company and letting them face away from others in the car seems to exclude them, so we are tempted to turn them around. But it’s better to resist the temptation and not let children ride in forward-facing seats too soon. They will be safer if we let them ride in a rear-facing car seat until they’re around 4 years old. This is better for the protection of their necks and heads.

The revised policy removes the age of 2 as a safe juncture to let a child change from a rear- to a forward-facing car safety seat. Under the new guidelines, most kids should continue using rear-facing car seats until they're about 4 years old. 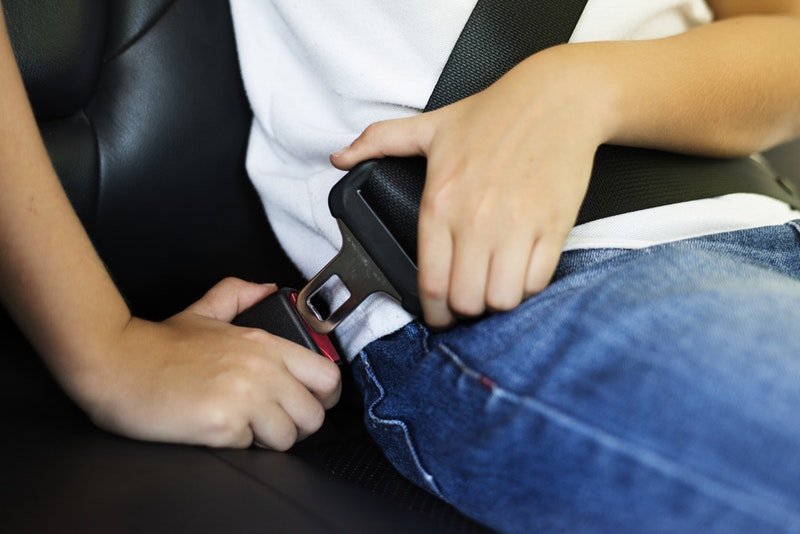 According to the AAP, car accidents are the leading cause of death for children 4 years and older. Using the correct car safety seat or booster seat can help decrease the risk of death or serious injury by over 70%, writes Benjamin Hoffman, chair of the American Academy of Pediatrics Council on Injury, Violence and Poison Prevention Executive Committee.

Natasha Young of the non-profit organization, Safe Kids Worldwide, told CBS News that it’s really important to keep them rear-facing as long as possible. “Even if their children's legs are longer than the car seat, they can easily fold their legs up into the car seat and it's actually much safer for their legs,” she said.

The newly updated policy statement and technical report Child Passenger Safety are based on new evidence that came to light in recent years. The policy includes guidelines for the use of rear-facing seats, forward-facing car safety seats, booster seats, and safety belts. It is recommended that: 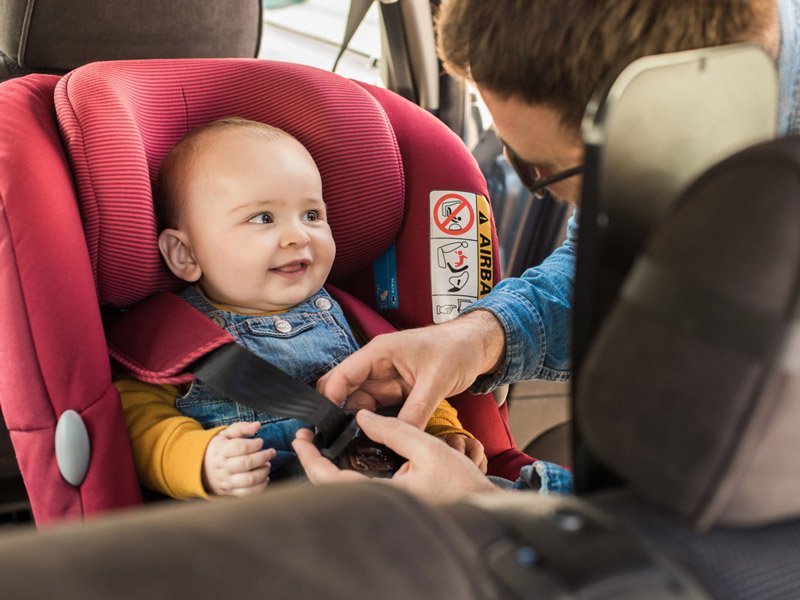