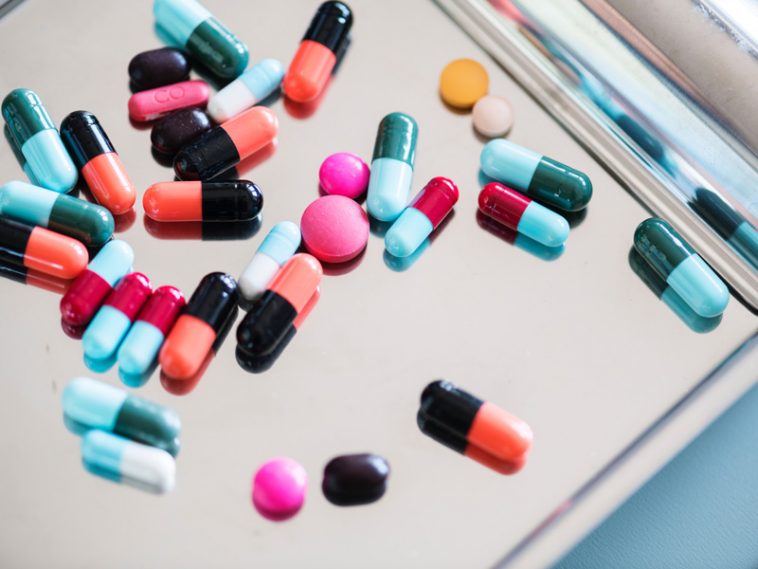 Childhood obesity is on the rise worldwide in children and adolescents (aged five to 19 years), increasing tenfold in the past four decades, according to a study led by WHO and Imperial College London.

Researchers blame the epidemic on factors such as food marketing and policies across the globe and the high price of healthy, nutritious foods, but now a new study has reported that there is another surprising culprit.

A Dangerous Trade-Off for Better Behavior

The study, published in JAMA Psychiatry and led by researchers from Florida Atlantic University and Washington University in St. Louis, has shown that antipsychotic medications – commonly prescribed off-label to treat nonpsychotic disorders associated with disruptive behavior – can increase body fat and decrease the body’s ability to handle insulin.

This means that medications normally prescribed for children who are diagnosed with a condition like attention deficit hyperactivity disorder (ADHD), can cause children to put on weight and put them at risk of developing diabetes.

Twelve weeks of treatment with three different antipsychotics, commonly used to treat children and adolescents with disruptive behavioral disorders, resulting in body weight gain and a reduction in insulin sensitivity, a condition that is a forerunner for diabetes.

The researchers conducted a randomized prospective clinical trial of 144 youths aged six to 18 years with disruptive behavior disorders. They were randomized to receive aripiprazole, olanzapine, or risperidone. They experienced significant increases in body weight during the 12 weeks of treatment.

Increases were greater for children who were treated with olanzapine, but the adverse effects were also notable from the other two antipsychotics.

The Kids Are Not All Right

While antipsychotic treatment is known to increase the risk for diabetes, the mechanism underlying this risk has been unclear, as most prior studies did not directly measure key factors like changes in body fat and insulin sensitivity, writes Gisele Galoustian for Florida Atlantic news desk. 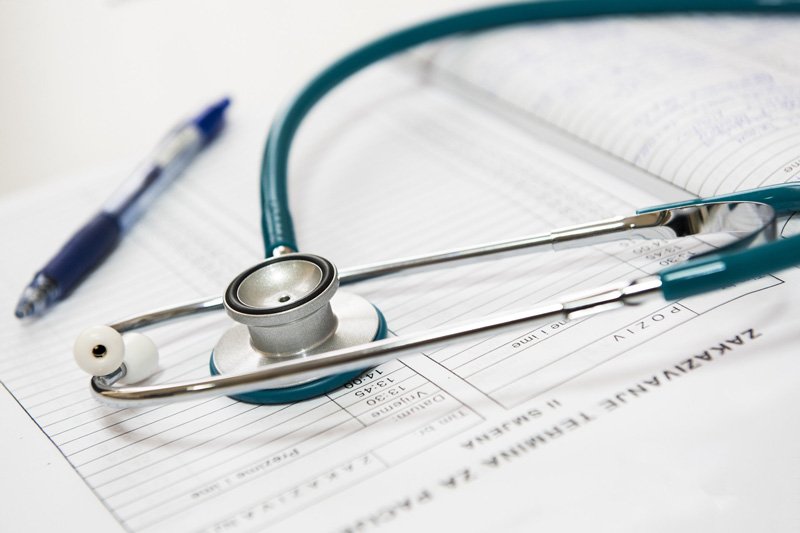 John W. Newcomer, M.D. – principal investigator and senior author of the study – noted that the U.S. has seen a dramatic increase in the use of antipsychotic medications in children over the past two decades. He pointed out that this is not due to an epidemic of childhood schizophrenia or other conditions where antipsychotics may be life-saving, but it’s part of a national phenomenon where children who have nonpsychotic disorders – disruptive behaviors like ADHD –  are increasingly treated with antipsychotic medications.

“While antipsychotic medications are first-line treatments for conditions like paediatric-onset schizophrenia, bipolar disorder, and autism, it is imperative for psychiatrists treating children – especially for off-label conditions where fewer safety data is available – to carefully evaluate risk-benefit considerations,” said Ginger E. Nicol, M.D., first author of the study and an associate professor of psychiatry at Washington  University School of Medicine.

“And if we do treat children with antipsychotics, we have to be diligent in monitoring body weight as well as blood sugar, cholesterol, and triglyceride levels and then be prepared to change course if we see adverse medication effects that could increase the long-term risk for diabetes, cardiovascular disease, and other conditions.”

Wake-Up Call for Both Parents and Physicians

The researchers foresee that the results from this study may be a “wake-up call” for psychiatrists and other clinicians to take note that even short-term antipsychotic treatment have an adverse effect on general health and pose risks for disease later in life.

The hope is that antipsychotic medications will not be prescribed for children with nonpsychotic behavior disorders.

“It is a challenge for clinicians because we know that antipsychotic medications can produce rapid improvements in disruptive behavioral symptoms in children, but not without serious health consequences,” said Newcomer. 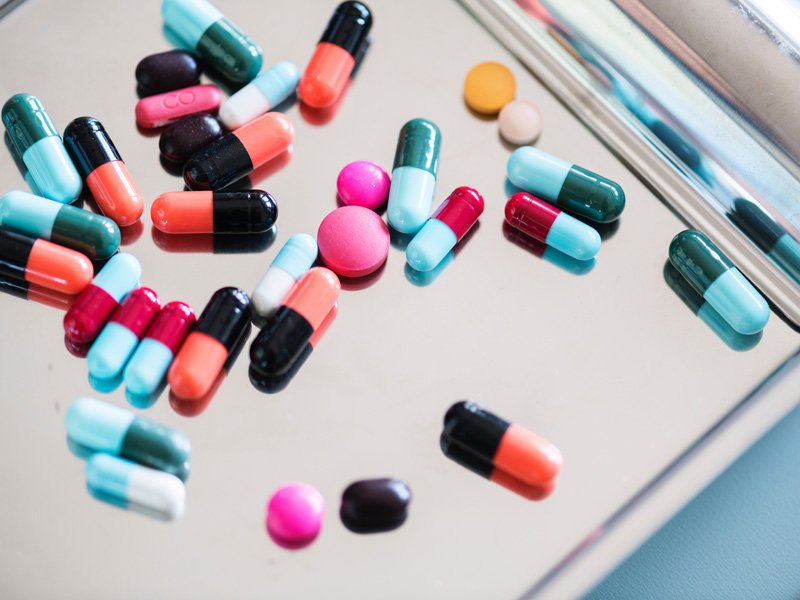