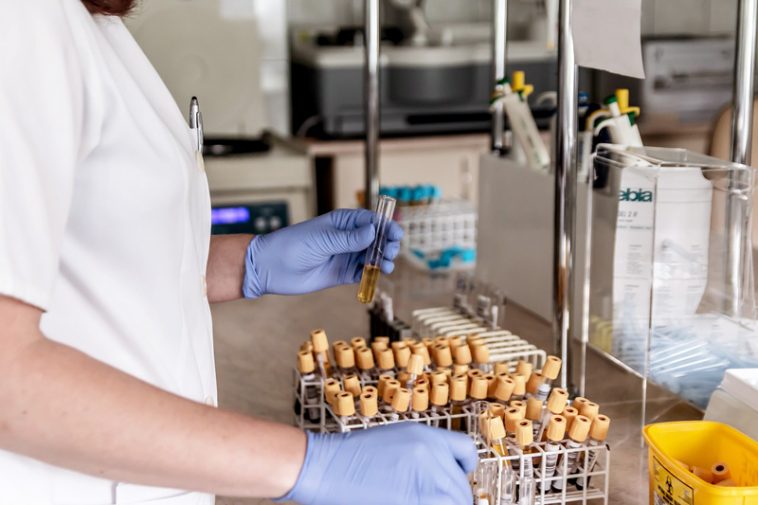 Autism spectrum disorder (ASD) is on the rise worldwide, most likely due to increased awareness. Because autism requires a clinical diagnosis – nearly impossible to do before the age of three or four – early intervention for better outcomes has been extremely unlikely.

A year ago researchers at the Rensselaer Polytechnic Institute Department of Biomedical Engineering announced they had developed a blood test that could successfully assess whether a child is on the autism spectrum. This finding was recently confirmed by a follow-up study.

ASD is characterized by social-interaction difficulties, communication challenges and a tendency to engage in repetitive behaviors, although how a child exhibits these behaviors can vary widely.

Worldwide, statistics show that as of 2017, Japan was estimated to have the highest rate of autism with approximately 161 children in 10,0000 with the disorder, followed by the U.K. with 94 and Sweden with 72. About 1 in 68 children in the U.S. is diagnosed with autism, according to the Centers for Disease Control and Prevention (CDC).

Why are these latest findings important?

Symptoms of ASD are often present early in life, before the age of three, but only diagnosed later.

ASD is a complex condition and up to now, the diagnosis has depended on close clinical observation and assessment, which is difficult to do with babies and toddlers. The result is that children are usually not diagnosed before the age of four-years-old.

This is a problem because, the earlier a diagnosis can be made, the earlier treatment can start and the better the outcomes that can be expected.

Results of the study, which features this new approach to predicting if a child has autism spectrum disorder (ASD) based, was published in the June edition of Bioengineering & Translational Medicine.

If a child can be diagnosed early, intervention can start earlier which can lead to better outcomes for the child. Thanks to the promising new blood test, an ASD diagnosis is possible as early as 18-24 months. 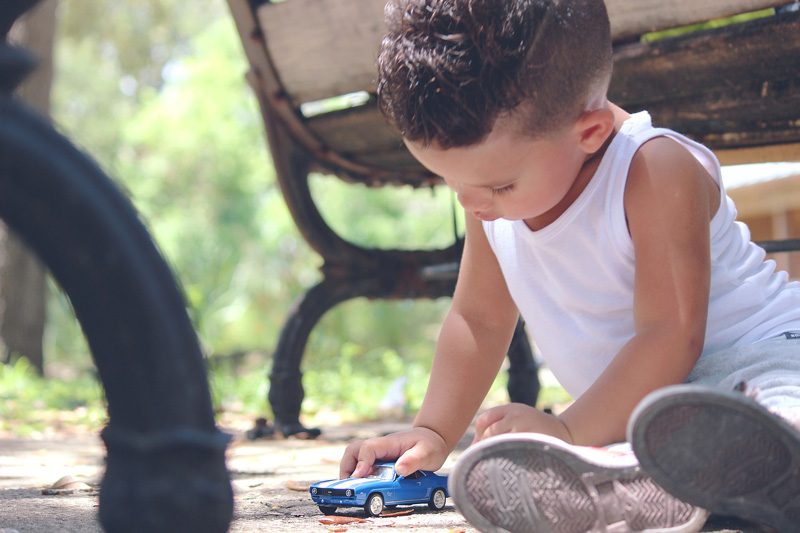 Hahn developed an approach that uses big data techniques to search for patterns in a series of interactions between molecules that control cell function with suspected links to ASD.

The initial study in 2017 analyzed data from a group of 149 people. For the new study, Hahn and his team applied his innovative approach to data collection. To avoid the lengthy process of gathering new data through clinical trials, the researchers searched for existing datasets that he had analyzed in the original study.

The team used their approach to recreate the predictive algorithm, this time using key data from the original group of 149 children. The algorithm was then applied to the new group of 154 children. The results were only slightly lower

When the predictive algorithm was applied to each individual, it correctly predicted autism with 88 percent accuracy. The researchers think that the slight difference in the results in the new review is easily explainable by the fact that they looked at a couple less markers than the original study.

More research is required, and the researchers are aiming to develop a commercially available test. 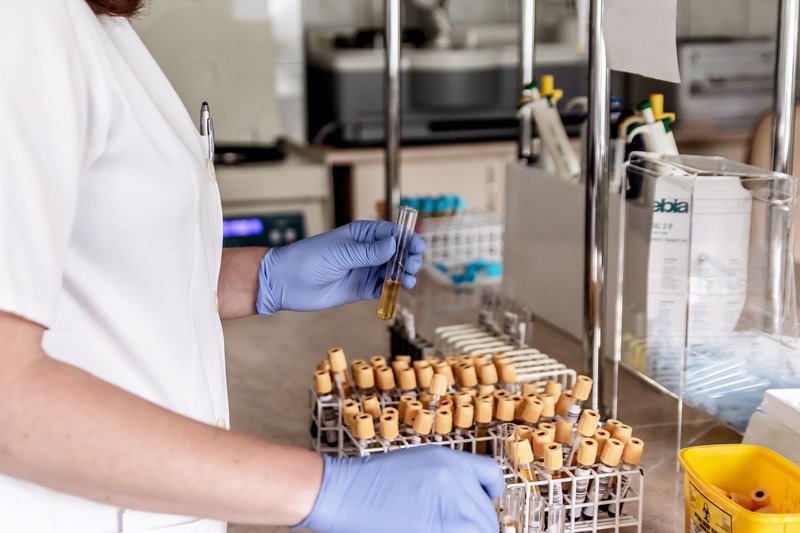