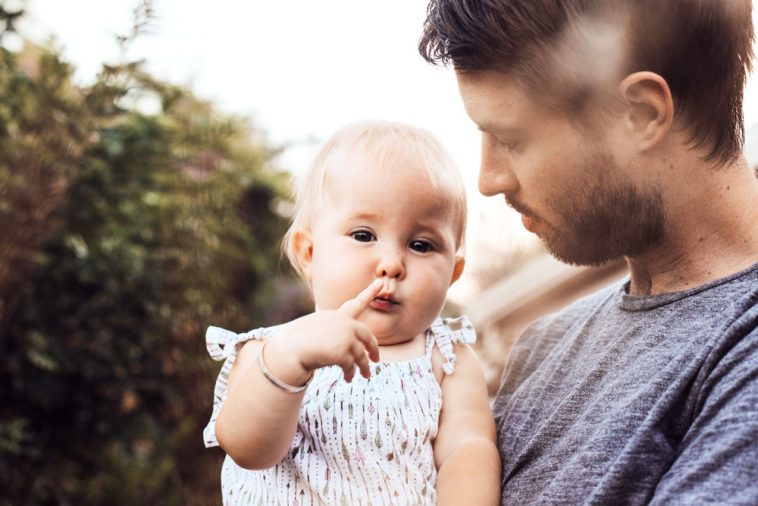 There’s a difference between talking to someone and talking with someone. The first is a one-way affair while the second involves back and forth between two people.

This back and forth communication is crucial to the child's brain development.

This is the finding of a study by MIT cognitive scientists. It follows on previous studies which found that engaging in a “conversation” with your baby leads to benefits for the child later in life.

MIT cognitive scientists have now found that when an adult converses with a child, this interaction appears to cause changes in the child’s brain.

This back-and-forth conversation is actually more critical to language development than the mere amount of different words a child is exposed to.

Scientists studied children between the ages of 4 and 6. They found that the number of “conversational turns” related to differences in brain physiology and level of language skills.

Specifically, it appears that “conversations” with a child can boost the child’s brain development and language skills.

“The important thing is not just to talk to your child, but to talk with your child. It’s not just about dumping language into your child’s brain, but to actually carry on a conversation with them,” said Rachel Romeo, a graduate student at Harvard and MIT and the lead author of the paper, in a news release.

This is a message to parents: you can influence your child’s language and brain development simply by having regular conversations with them.

There are also other strategies parents can follow to help their children develop language skills.

It was found that this “30-million-word gap” leads to lower vocabulary scores, slower language development, and lower reading comprehension for lower income groups.

Beyond the 30-million-word Gap

These latest findings from MIT show, however, that it’s not merely a vast amount of words that support child's brain development: it’s taking part in a conversation, actually practicing using those words that make the difference.

Do you now see why sticking a child in front of a TV doesn’t develop their language skills?

Passively listening to characters on TV talk, doesn’t give a child the opportunity to practice their own language skills.

For this study, the researchers used a state-of-the-art recording and analysis system called LENA (Language Environment Analysis). The system records and measures adult speech, the child’s responses and the number of conversational turns.

The families who participated in this study were asked to let their child wear the recording device for two days from the time they woke up until they went to bed.

The researchers found that it’s the number of conversational turns, the number of back and forth talking between parents and their children that made all the difference.

The higher the number of conversational turns, the more likely it was that a child would score high on standardized tests of language skills that tested vocabulary, grammar, and verbal reasoning.

The number of conversational turns also coincided with more activity in the area of the brain that relates to language acquisition, when the children listened to stories while their brains were being scanned by an fMRI scanner.

These correlations were much stronger than those relating to the number of words heard.

“The really novel thing about our paper is that it provides the first evidence that family conversation at home is associated with brain development in children.”

“It’s almost magical how parental conversation appears to influence the biological growth of the brain,” said John Gabrieli, a professor of brain and cognitive sciences at MIT and the senior author of the study.

You might be wondering about children who grow up in lower-income groups.

The researchers found that these children, if they are exposed to chatty conversations with their parents, thus experiencing a high rate of conversational turns, also develop their language skills.

They showed language skills development and brain activity similar to those of children who came from higher-income families.

“In our analysis, the conversational turn-taking seems like the thing that makes a difference, regardless of socioeconomic status.”

“Such turn-taking occurs more often in families from a higher socioeconomic status, but children coming from families with lesser income or parental education showed the same benefits from conversational turn-taking,” said Gabrieli.

The Takeaway for Parents

It’s not the number of words a child hears, it’s the number of times you talk with them and respond to what they say. It’s this social interaction that makes all the difference.

It gives them the opportunity to practice new words they become aware of, and to figure out how to use them.

Thing is, there must be interaction for language processing skills to develop.

So, if you have young children, have conversations with them. Have a chat!

While this study was done with children aged 4 to 6, there is nothing stopping you from having a chat with a child that’s younger, even your baby.

So, next time you make those gurgling sounds back at your baby, or you discuss the weather outside with your 4-year-old, don’t think you are being silly.

You are being a smart parent, even if you don’t know it. 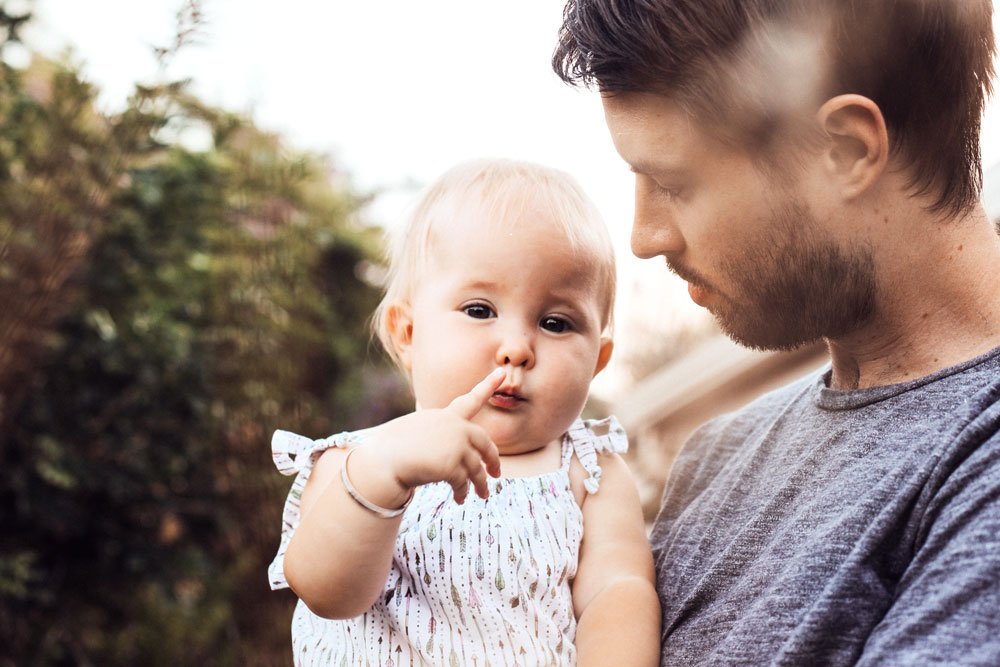