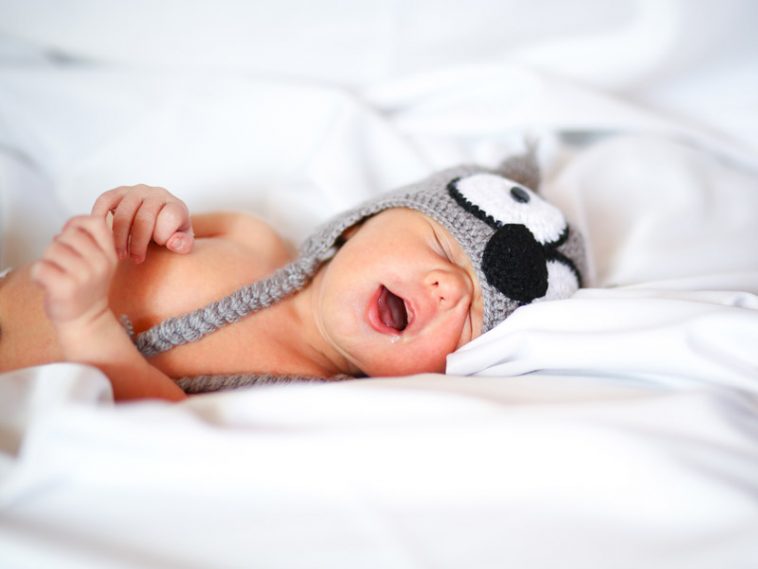 The first 4 months of a baby's life are considered an emotional adventure, with some mood swings on the part of the parents, due to the joy and pride of having a child and the frustration and fatigue because they do not always understand the baby's needs and restless than expected. This is all part of this process.

With the arrival of 4 months, the situation changes. Parents increasingly understand their baby, their needs, and their behavior. The baby vocalizes more, interacts with more focus. In fact, as Newton says  “for most parents, by four months, the attachment bond is solidified, unconditional, and absolute”.

During this period, parents become more satisfied with the close relationship with their children, the interaction improves and the sense of well-being grows.

In addition to this change in this relationship, the relationship between parents also changes, there is a greater approximation, since, there is greater emotional and mental stability. It blooms a new relationship; a new context, the family.

As we already know, the modifications are coming over time. With the arrival of the 4 months, there are notable changes mainly associated with brain development, such as: 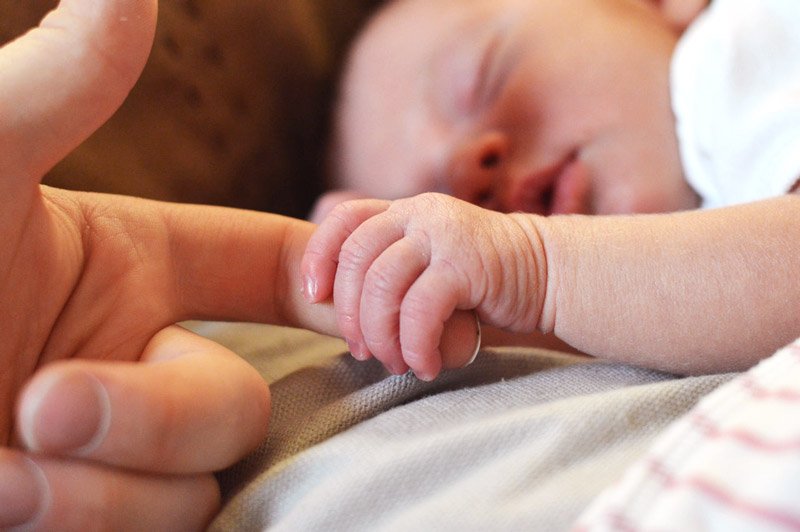 At 4 months, some of their circadian patterns begin to take on adult patterns – they start to sleep more hours, they better govern stress. In practice it means that having their needs answered correctly allows them to feel comfortable and confident, leading to a more complex development of their being.

Here are some of your child’s new skills:

During this phase, although “her parents are her world at this age” (Newton, 2008), her brain development and the attunement performed by her parents allow her to develop the need to explore others and everything around her. It is common to react to new faces, which interact with it, through smiles or visual contacts. Unknown objects are grasped with their hands and placed in their mouths to continue their exploration. The attentive and adequate response of parents to their needs fosters the existence of positive feelings that promote the exploration of the unknown and the need for development. 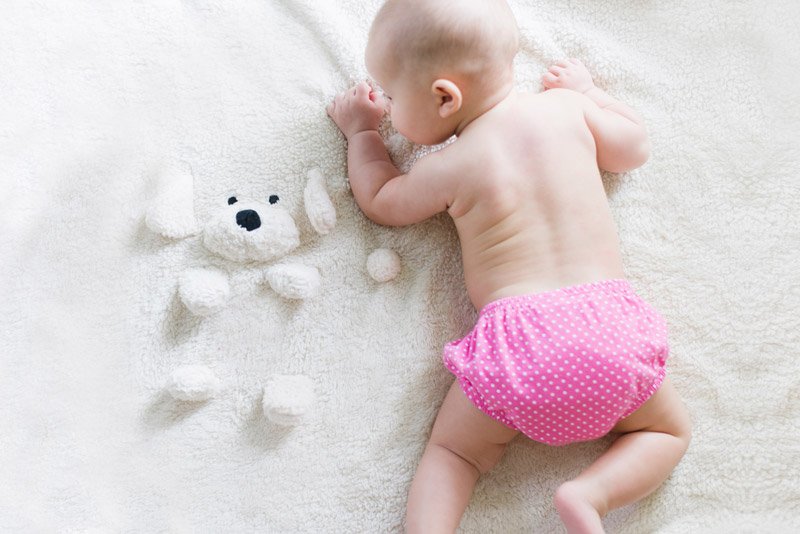 At 4 months, the baby can play for longer periods of time. Their interaction is generated with smiles, vocalizations, happy faces. At the same time, parents develop an ever-better ability to read the child's needs. They can see what they need, and with regard to play, they can see that behaviors show tiredness and the need to rest a little.

This is one of the most important points for the well-being of the whole family. The baby requires more play time, but also communication between the two is clearer. This experience gained and the growing tranquility allows a renewed focus on the relationship with the other parent. It is vital to take advantage of this phase to foster self-care and the dynamism of the marital relationship. Carrying out plans together can be important as well as designating some time for yourself.

We leave some suggestions of games that you can do with your child and that will help in their development:

He was accompanying a family in a clinical setting who was quite happy with the new addition in the family – Mel. She was a small baby of 4 months that collected all the attention of the couple and was the sparkle of their eyes. However, their relationship became more stagnant.

Upon arrival at the age of 4 months, they decided to go out to dinner with a group of friends, followed by a trip to the movies. They left the baby with the grandparents and decided to enjoy the evening. They described that day, as a special day, different and romantic. It allowed them to get closer, to stimulate their interpersonal relationships by spending time with friends, doing an activity that brings them pleasure (like going to the movies) and talking quietly for hours, leisurely.

They say that it was an excellent idea that allowed them to get closer and the relationship rekindled.

In case you missed the previous article in the series, you can see how your baby's development progresses through The 2-Month-Old period. 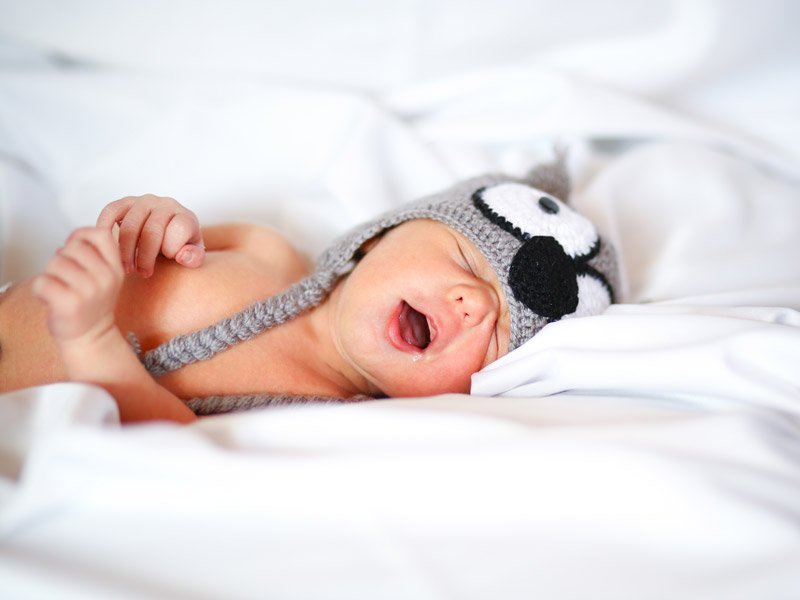 Inês is a psychologist with several years of experience working with children and teenagers in different contexts. She loves to share her knowledge to help other people and writes based not only based on scientific evidence, but also on the experience she has accumulated through her work.