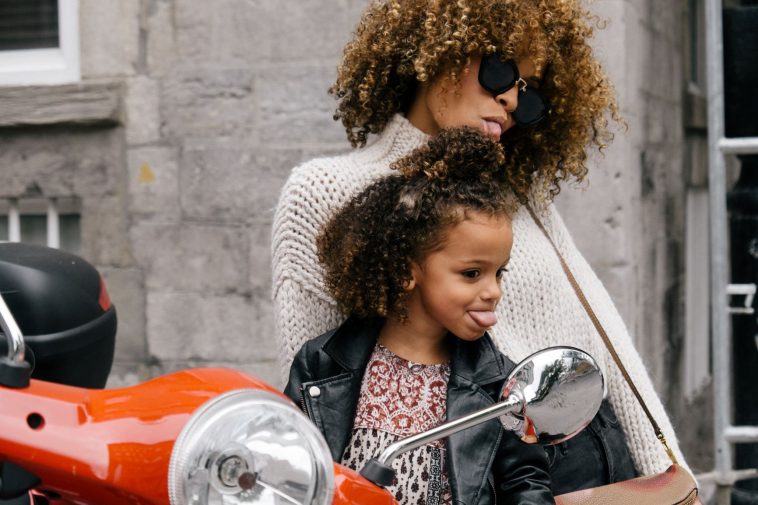 I personally hate being put into a “box” or “labeled” yet here I am writing about a specific label…?! But what drives the need to write about this topic is the fact that it directly affects how you function as a human being.

THE PROCRASTINATOR VS THE DOER

There are two types of people in this world (at least so I’ve learned); the “Procrastinator” and the “Doer”. Now, many will argue this fact, however, let’s ask two pertinent questions and see if this theory can be tested.

Question #1
Do you put off something that could be done now for a later date or time due to it not having a deadline?

Question #2
Do you do what needs to be done as it crops up regardless of the time frame?

AND …….just to further test this theory here is a third question…no wait…..there is no third option or question that will prove or disprove this theory! Which means that you answered “YES!” to one of the above questions.

So I guess there has to be truth in the theory of only two main types of people? So, lets for argument's sake (with a good sprinkle of curiosity), take a look at each one individually and assess what drives us to be categorized in one of these two categories.

How do these personality traits affect your performance level? 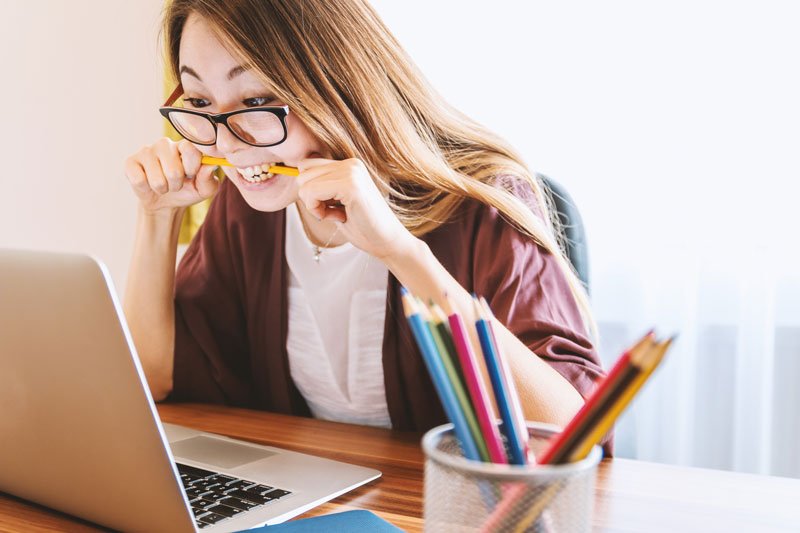 According to the dictionary, procrastinating/procrastination is the action of delaying or postponing something.

Granted at some point in our lives we have all had to delay or postpone something, which certainly does not make us a procrastinator. It is, in fact, the continual denial of needing to accomplish tasks that put us squarely in the center of this not so desirable box.

Studies of those who fall under the Procrastinator label are said to be:

These all seem very negative but in all honesty, although they seem harsh, I can admit that they do, however, ring a little truth bell! So what is the solution; and quite frankly is this something that needs to be fixed? Life is full of negatives so as not to dwell on them let’s rather move swiftly along.

The positive traits of the procrastinator should be all one needs in order to make an informed decision. Everyone wants and needs to admit to the positives rather than the negatives. Right?

The Pros of being a Procrastinator

Not too shabby after all! In fact, there are several really awesome benefits to being a fully fledged Procrastinator.

So, let’s take a look at the super efficient and highly effective nature of: 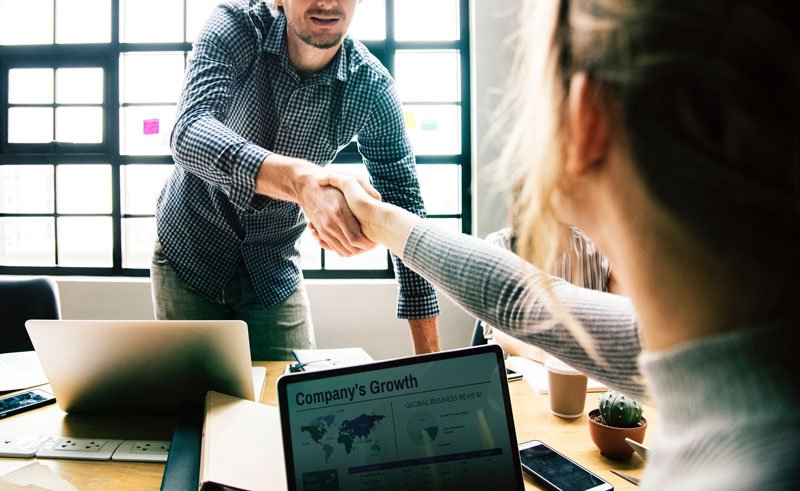 When one looks up the word “Doer” in the dictionary, it is all positive and inspiring words and phrases such as achiever; succeeder; organizer; or a person who is admired because of courage.

To be quite frank it almost seems like the recipe for a lead role in some or other fairytale. Naturally, you don't expect to see any type of negative phrase so are there any negatives to this type of personality?

Studies for the “Doer” personality have shown the following negative attributes:

It may be safe to assume that all the above negatives are the result of a person who believes in their actions. Mistakes can cost time and money, which makes the Doer quite a high-risk taker. However, as with the Procrastinator, there are a lot of benefits as well.

The Pros of being a Doer

Just a side note here: Doers are also scientifically referred to as ESTP’s or Extraverted Sensing with Introverted Thinking personalities. What this basically means is that:

I am almost positive that before the two personality types were laid out with both pros and cons, everyone was professing to be a “Doer”. But when you look at them in finer detail, it really seems that both offer something relevant and interesting to our daily lives.

Yes, Procrastinators may take a bit longer to get the job done, however, it seems their level of accuracy is higher than that of the Doer. While the Doer is a “jump of the bridge into the deep end” type of person who will willingly risk anything to reach a goal. This makes them perfect for our fast-paced overachieving world.

We probably all at times cross over the line and merge the two personality types at some point, however, predominantly we will stay true to ourselves and operate within our specific “goodies” box.

As always, acceptance of who we are is the true key to being effective. So, put a big red bow on that “goodies” box and enjoy life to its fullest. 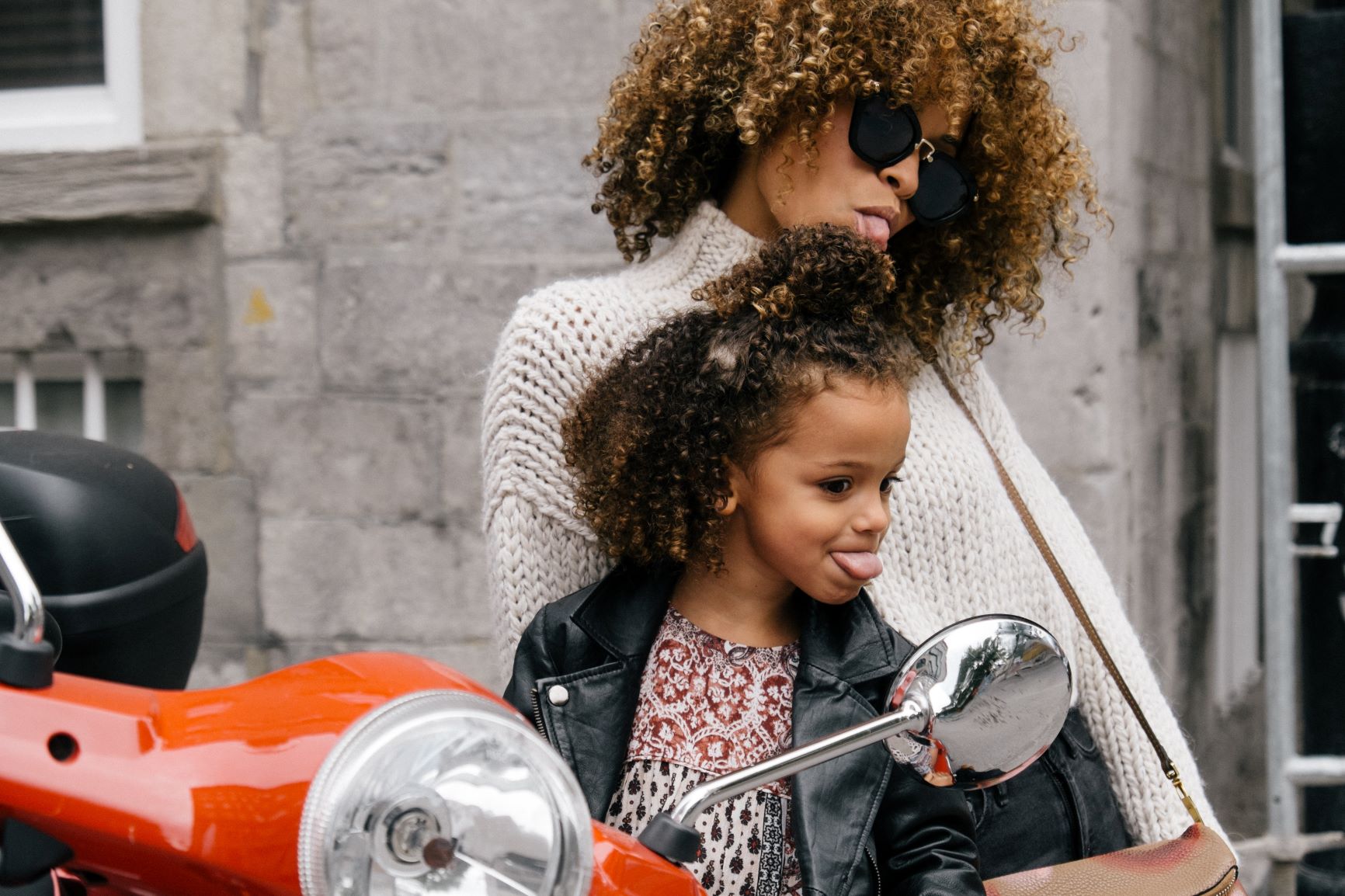