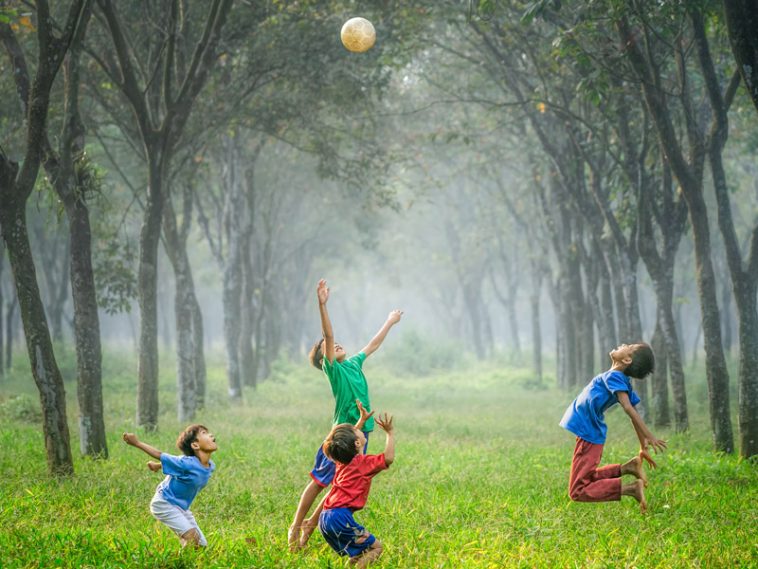 For many of us playing outside, climbing trees, building cities in the dirt and bridges across small streams is a fond memory. Children of today are not so lucky and the medical profession is worried about it.

So much so that top doctors are urging pediatricians to prescribe playing time for their little patients.
In a new report, The Power Of Play, the American Academy of Pediatrics (AAP) states that there is clear evidence that playing is key to development, whether with friends or with their parents.

The increase in academic readiness has led to a focus on structured activities that are designed to promote academic results as early as preschool, with a corresponding decrease in playful learning, remark the writers.

Play is not a meaningless, frivolous thing that small people occupy themselves with – it’s a brain-building activity that affects the brain directly and indirectly.

According to the AAP, play can be defined as an activity that is intrinsically motivated, entails active engagement, and results in joyful discovery. It is voluntary and often has no extrinsic goals; it is fun and often spontaneous. It can take the form of rough-and-tumble physical play, outdoor play or social, pretend and object play.

Do you remember pretending to be a monster or a fairy? That was good for you! To an extent, it made you who you are today.

Today, children are deprived of time for make-belief games. According to the writers of the report, children’s playtime decreased by 25% from 1981 to 1997 and children aged 3 to 11 have lost 12 hours per week of free time. Shockingly, because of increased academic pressure, 30% of US kindergarten children no longer have recess.

Instead, the current focus on achievement means that parents feel pressured to buy the right toys, download the right apps and enroll their children in numerous skill-building programs. There is precious little time left to simply let them play, let alone join them or read to them.

Yet, there are countless benefits to letting children simply play.

Children who are engrossed in their own, unsupervised play, develop decision-making skills that contribute to school readiness. 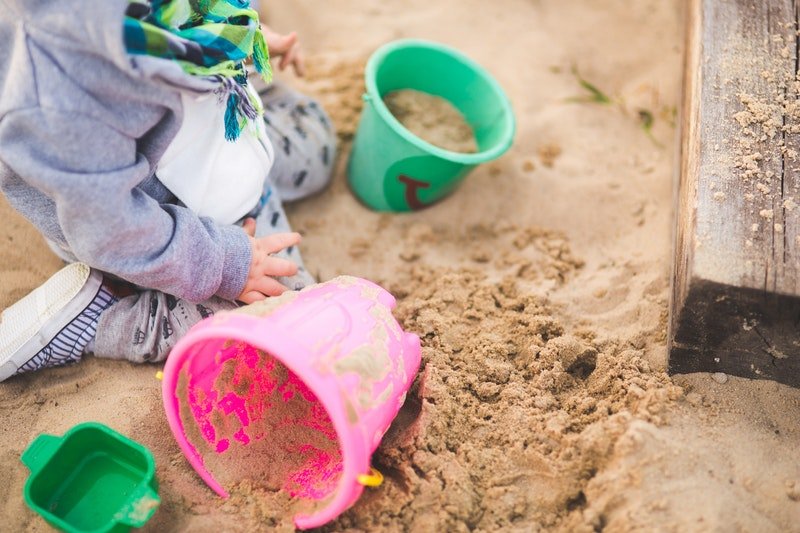 When children are engaged in unsupervised, unstructured play they learn to make their own decisions, to negotiate and how to act appropriately in a social setting. Children’s games usually involve problem-solving about the rules of the game, which requires negotiation and cooperation, crucial skills for adult life.

Some researchers go so far as to say that there is an association between play deprivation and the increasing prevalence of attention-deficit/hyperactivity disorder.

Play and learning are inextricably linked. It is through unstructured and unsupervised play that children learn crucial 21st-century skills, such as problem-solving, collaboration, and creativity, which are critical for later success in life.

“To encourage learning, we need to talk to children, let them play, and let them watch what we do as we go about our everyday lives,” says the writers.

This is better than giving children explicit instructions which limit a child’s creativity. The writers suggest that children should be allowed to learn through observation and active engagement rather than passive memorization or direct instruction.

You might be wondering about the role of digital toys in this. How do they measure up to traditional toys? Not so as well as you might expect.

In experiments, playing with traditional toys was associated with increased quality and quantity of language compared with playing with electronic toys, particularly if the video toys did not encourage interaction. 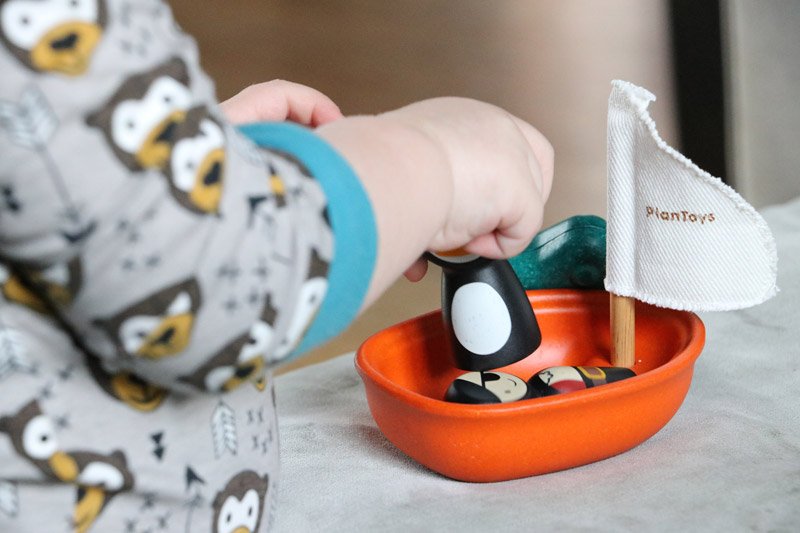 There is also, of course, the health benefit to consider. The physical activity involved in running around, climbing and tumbling is the most practical and straightforward way to combat growing weight problems amongst children.

It is not the first time that the AAP has commented on the need for playing time. In 2007 the institution published a report on the importance of play and research since has provided more evidence of the critical necessity for children to be allowed for free playing time.

Since then, more evidence has emerged, showing how important play is for the development of safe, stable, and nurturing relationships and executive functioning skills.

The message is: let your children play more and play more with them. It’s a simple message that, like so many simple things in life, is often all that’s needed to solve a problem. 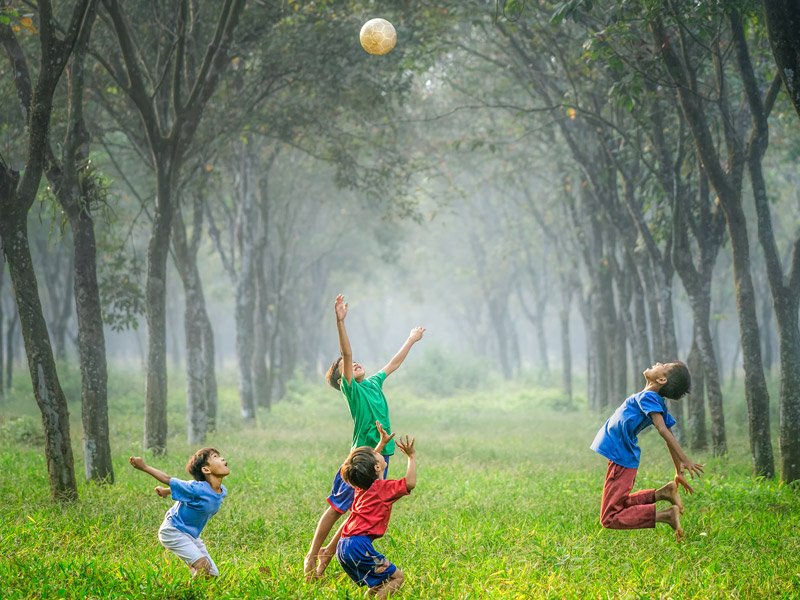