Kids today are more patient and can delay gratification longer than previous generations. This finding published by the American Psychological Association has surprised adults, but is it really that surprising?

It’s some 50 years since the original “marshmallow test” in which most pre-schoolers gobbled up one treat immediately rather than wait several minutes to get two. To the surprise of adults, today’s kids are able to wait for their treat, though.

The first “marshmallow test” was conducted at Stanford University in the 1960s and has since been repeated in the 1980s and early 2000.

In the original test, the children aged 3 -5 were faced with a dilemma: they could have one treat immediately (a marshmallow, Oreo or pretzel) or they could wait 15 minutes and have two of the treats. After leaving the child with the choice, the researchers left the room and observed the child through a one-way mirror to see how long it would take the child to give in to temptation.

Carlson and her colleagues found in their review of the same study in 1980 and 2000, that children wait longer and longer for a treat, suggesting that they have become better able to delay gratification.

Here’s the thing: kids who participated in their studies in the 2000s “waited for an average of two minutes longer (during a 10-minute period) than those from the 1960s, and one minute longer than those tested in the 1980s.”

Now, the question is, why do today’s children seem more patient? And why is this important?

Let’s answer the second question first. The findings are important because the ability to delay gratification in early childhood has been associated with a range of positive outcomes later in life – good grades, healthier weight, effective coping with stress and frustration, social responsibility and positive social interactions.

In short: if you can wait for that treat, you’ll do better later in life. If you have willpower now, you’ll be a success; grab the treat and we won’t expect too much from you.

As to why children in the 2000s are able to wait longer than those in prior decades, the scientists have no clear answer.

They theorize that kids’ IQs score has increased in recent decades, which can be due to rapidly changing technologies, increased globalization and changes in the economy; better developed abstract thought, again associated with digital technology.

The findings are in complete contrast to the expectations of 358 U.S. adults who participated in an online survey conducted by Carlson and her team. The vast majority (72 %) thought children today would wait for a shorter time and 75 % thought today’s kids would have less self-control.

But isn’t there a simple explanation that could at least partly account for the fact that children in the 2000s are able to wait longer for two marshmallows?

Think about it: is it such a big treat to begin with? In the 1960’s a sweet treat was really a treat. Children then were lucky if they saw candy once a week. For today’s children, sweet treats, like everything else in modern society, is available everywhere and all the time. They get plenty of sweet treats. In fact, judging by the increase in weight problems amongst even young children, they get far too many treats.

And too much of anything is not a treat. A treat by definition is something rare.

The Atlantic reports on a recent study conducted by New York University researcher Tyler Watts and University of California Irvine’s Greg Duncan and Hoanan Quan who repeated the marshmallow test.

Watts and his colleagues adjusted the experimental design by using a bigger sample (900 children compared to 90 in the first study) and ensured that the sample is more representative of the general population in terms of race, ethnicity, and parents’ education.

Importantly, the researchers also took into account the financial status of a child’s household, which might explain why some children have no problem putting off having a treat.

This study found limited support for the idea that being able to delay gratification leads to better outcomes, reports The Atlantic.

The researchers suggest that the ability to hold out for a second marshmallow has more to do with a child’s social and economic background.

Not only that – it is that background, not the ability to delay gratification that determines a child’s long-term success. 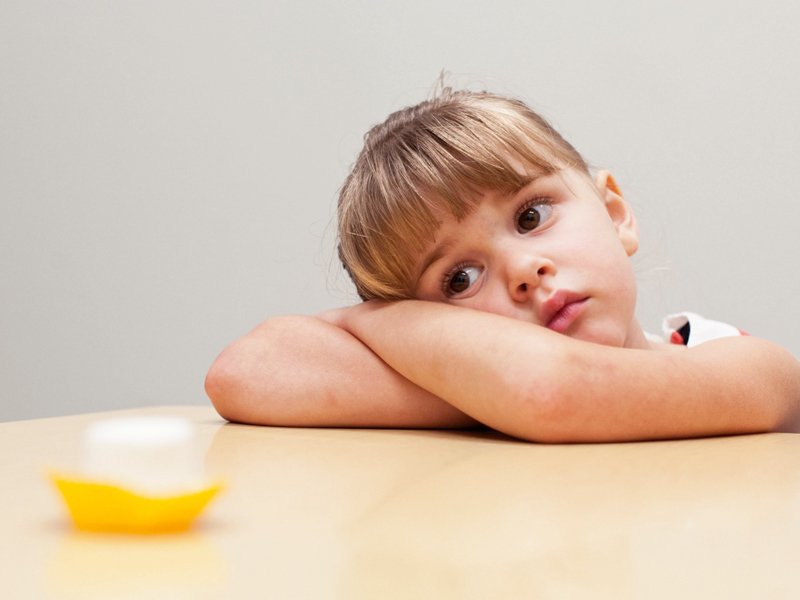